A WOMAN conned out of her £133,000 life savings by her online date has warned it can happen to "anyone".

Rachel Elwell, 50, became the victim of an elaborate online scam in January when she started speaking to a man she believed lived just 25 miles away from her home in Brownhills, West Midlands. 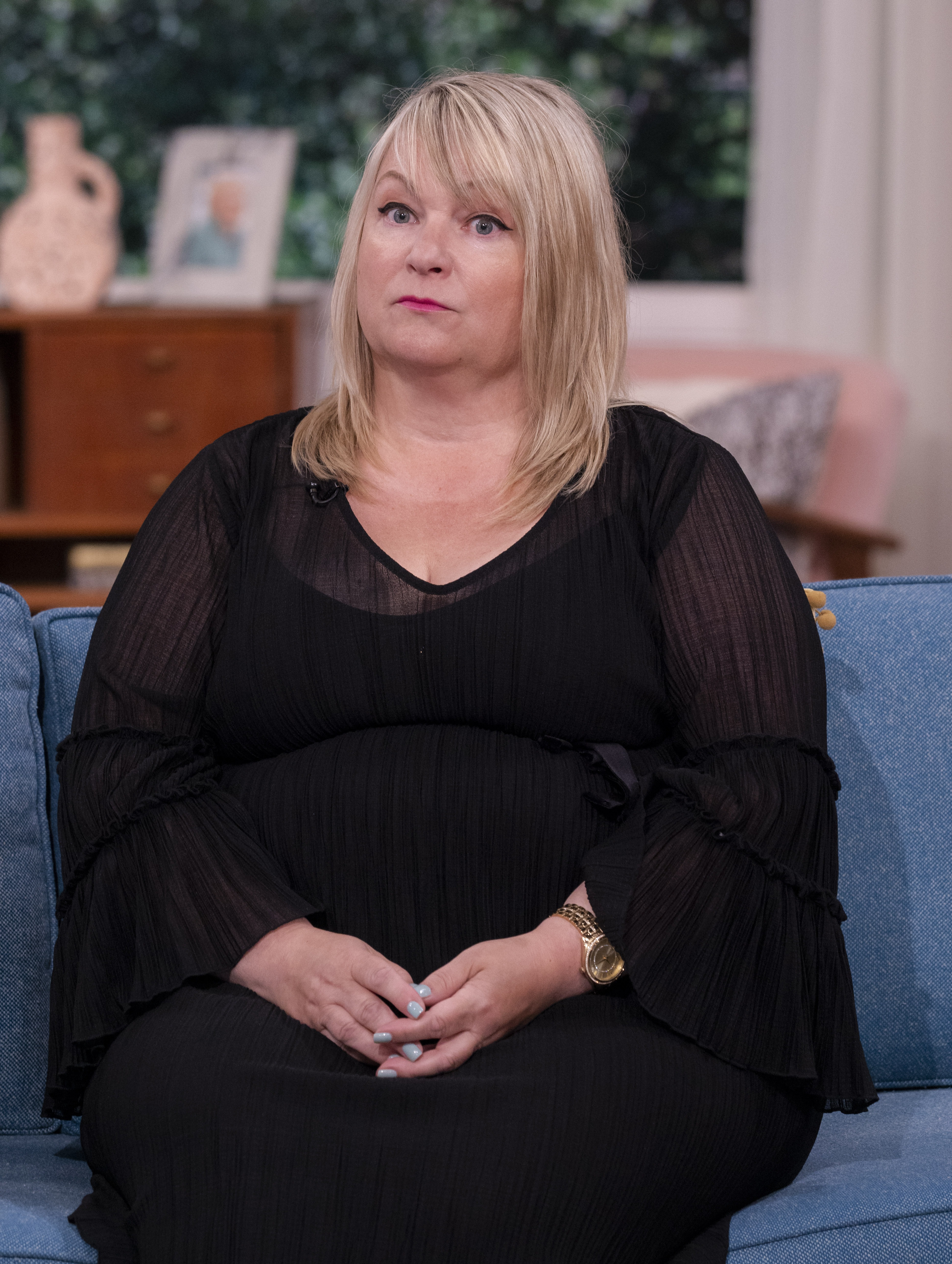 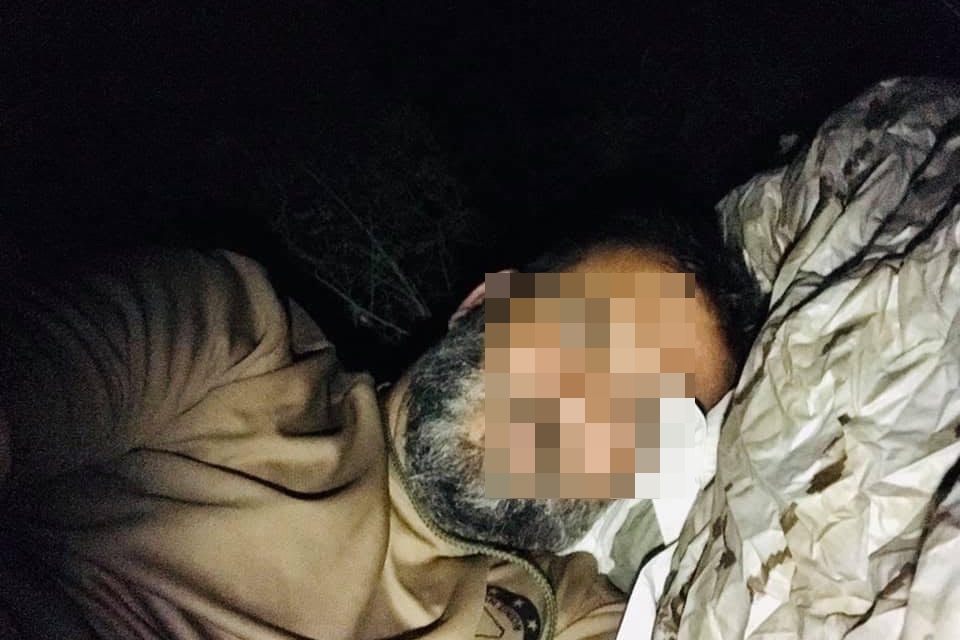 She was then scammed into believing the man was kidnapped abroad and within three months he had convinced her to send him more than £100,000 to save his life.

Rachel said the ordeal has left her "depressed" and "facing financial ruin" as she appeared on ITV's This Morning today.

She added: "I had been groomed by online predators who are very sophisticated, manipulative criminals."

Rachel’s nightmare began when she started speaking to a man named Bario on January 1.

She met him through online dating and he told her he lived in Coventry.

He told Rachel he was a widower, after his wife had died of breast cancer seven years ago when their daughter was 10.

Rachel said: “We had a lot in common. Both had dogs, liked walking, dancing and travelling.

"Our conversations felt honest and open and we planned to meet when Covid restrictions eased."

Bario told Rachel he was a contractor and had secured a project in Ukraine.

But Bario then claimed work was forcibly stopped and his equipment and materials seized by the local tax office due to a change in laws due to Covid and foreign contractors.

He told Rachel he needed to pay his tax bill early or lose the project.

Later he told Rachel he had borrowed additional money from a Russian loan shark and was kidnapped until he could pay it back – with 50 per cent interest or he would be killed.

She told This Morning: "There were massive alarm bells, I didn't want to – I said 'I don't know you' and 'I haven't met you' – I was quite belligerent with him and I thought there's no way I'm sending him any money."

But the scam was elaborate with more than one person involved, as Rachel spoke to his daughter and his housekeeper.

Rachel even told her sister and mum what was going on and nobody thought it was a lie.

It was only when he didn’t arrive back at Heathrow Airport as planned, that Rachel travelled to his home in Coventry and discovered it was all a sophisticated lie.

Rachel truly believed his life was in her hands.

She said: “Creditors have said this is one of the worst cases of online fraud they have ever seen.

“Romance fraud is serious organised crime and they are sophisticated and very manipulative criminals."

After discovering on April 1 that she was the victim of an online scam, Rachel realised she had lost her life savings and was tens of thousands of pounds in debt.

Rachel borrowed tens of thousands of pounds on credit cards and loans and sent it to the fraudster through her banks.

Rachel says she sent £36,425 through Santander between January 22 and February 19.

Rachel claims her case has been the subject of a three-month investigation and she hoped she would be covered by a code of conduct that supports victims of fraud.

However she has been left heartbroken after claiming her two banks – Santander and HSBC – concluded that Rachel is not eligible for reimbursement of the money lost.

Rachel said: “I am in a devastating situation.

“The banks have found me liable and I am left with suicidal thoughts.

“I don’t believe I had a fair investigation and I feel as though I have been robbed twice.

“The way I have been treated is shocking.”

Rachel added: “Both Santander and HSBC have said their investigations are now closed and they have sent me their final outcomes.

“I believe my banks have failed me under the CRM – Contingent Reimbursement Mode.

“They have dismissed the very code they helped to set up, it was set up to help people who are victims.”

Rachel is now hoping that an impartial review by the Financial Ombudsman and Financial Conduct Authority will help her case but she is running out of time.

She said: “The police have said I am a victim of crime but the banks are refusing to treat me like one.

“The code these banks have created and signed up to says they should support victims of crime, but where is the support? I am going to be left bankrupt and I am being chased every day for money I don’t have.

“I have reported the banks for financial misconduct for their failings towards victims of crime.”

Rachel claims she is now being chased by credit cards and loans and added: “I am fighting for my life now, I stand to lose everything I have ever worked for.

“I am suicidal and a review could take up to four months but I now have very demanding creditors on my back. I am begging them for some breathing space.

“I am going to fight this, I am a victim of crime and I am prepared to take the banking industry on because they are ignoring their own code of conduct.”

Rachel accepts she was fooled and has stressed she does not expect special treatment.

She said: “I have never disputed that I authorised the payments.

“I know this is my mistake, but under their code I am eligible for help and I just want to be treated fairly which is why I am taking this further.”

A spokesperson for Santander said: “We have the utmost sympathy for Ms Elwell and all those who fall victim to the criminals who carry out these scams.

"Unfortunately, despite repeatedly warning her of the dangers of transferring money to someone she hadn’t met and directly raising our concerns that this was a scam with Ms Elwell and the police, she confirmed she wanted to proceed with the payments.” 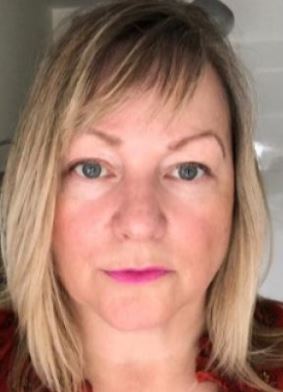 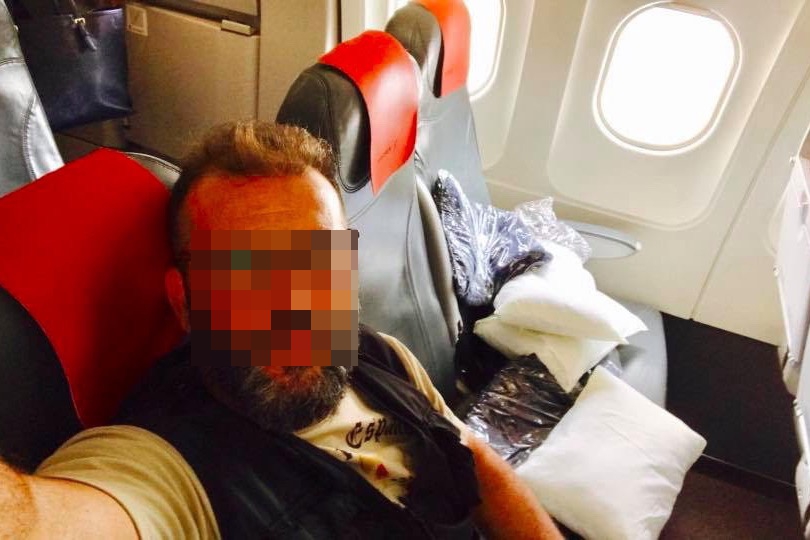