TWO Nascar drivers got into a brawl after their cars collided and hit a wall in final laps of the race on Friday night.

Just after Austin Cindric celebrated his victory with a burnout, Harrison Burton and Noah Gragson argued before throwing punches in a fight that lasted several moments before they were separated. 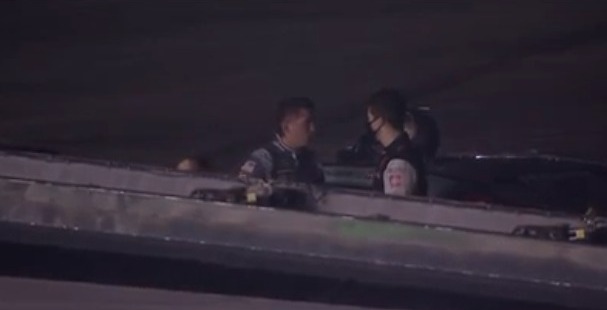 Burton had on a facemask, while Gragson did not.

The two collided in the final laps, with both cars brushing the wall.

The frustrations spilled over after the race, first with the drivers arguing nose to nose before they shoved each other and started duking it out.

"This has been two times since we've come back from the COVID-19 pandemic on restarts," said Burton, alluding to previous clashes with Gragson. 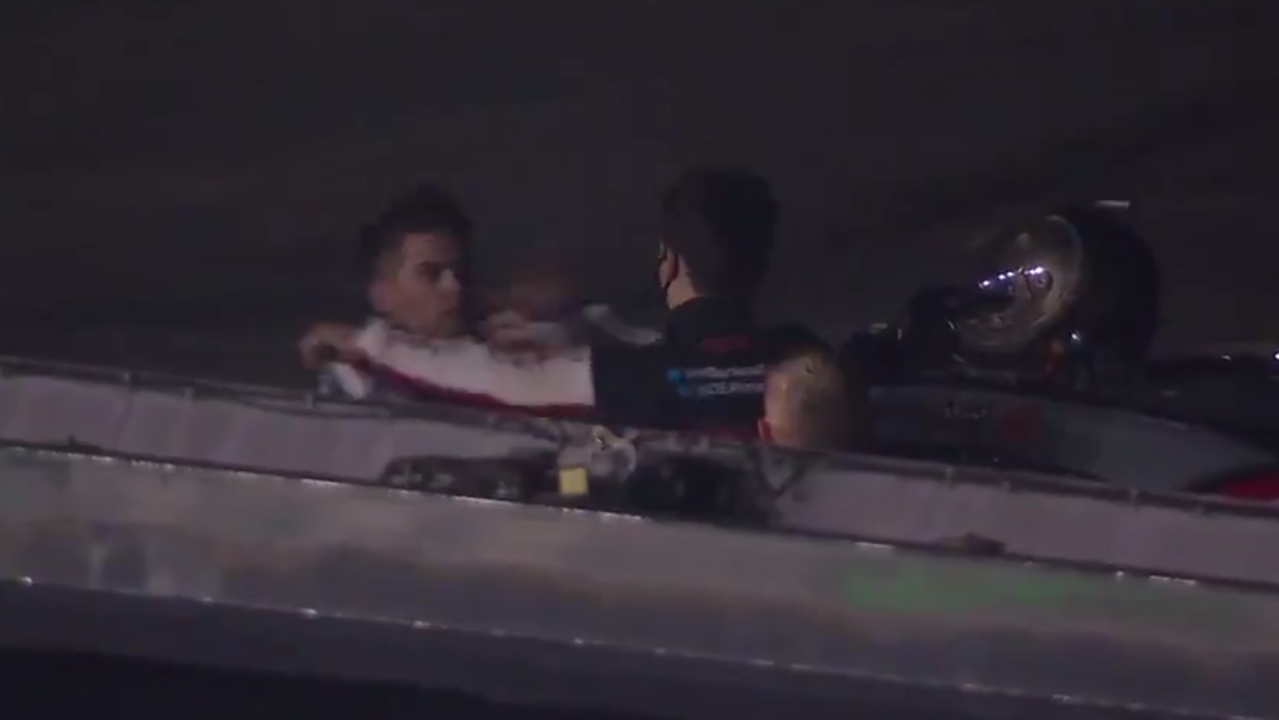 "Same situation. We rallied all night to get our Supra into fourth place and then the No. 9 [Gragson] happens to start in third and I don't know if he forgets what race track we’re at or what, but both times puts us in the fence — Charlotte and now here.

"I had a lot of people come up to me and say that was a long time coming, so I guess that was the popular move. I was just frustrated and sorry for our team that that happened."

NASCAR talked to both drivers but doesn’t anticipate any penalties or suspensions.

"We’re all racing hard," Gragson said. "I really don’t have a comment, haven't seen everything that happened."