SCIENTISTS have finally uncovered the adorable reason that dogs tilt their heads to one side when spoken to.

In a study published last week, researchers in Hungary said that the charming habit indicates that our pooches are listening intently to you. 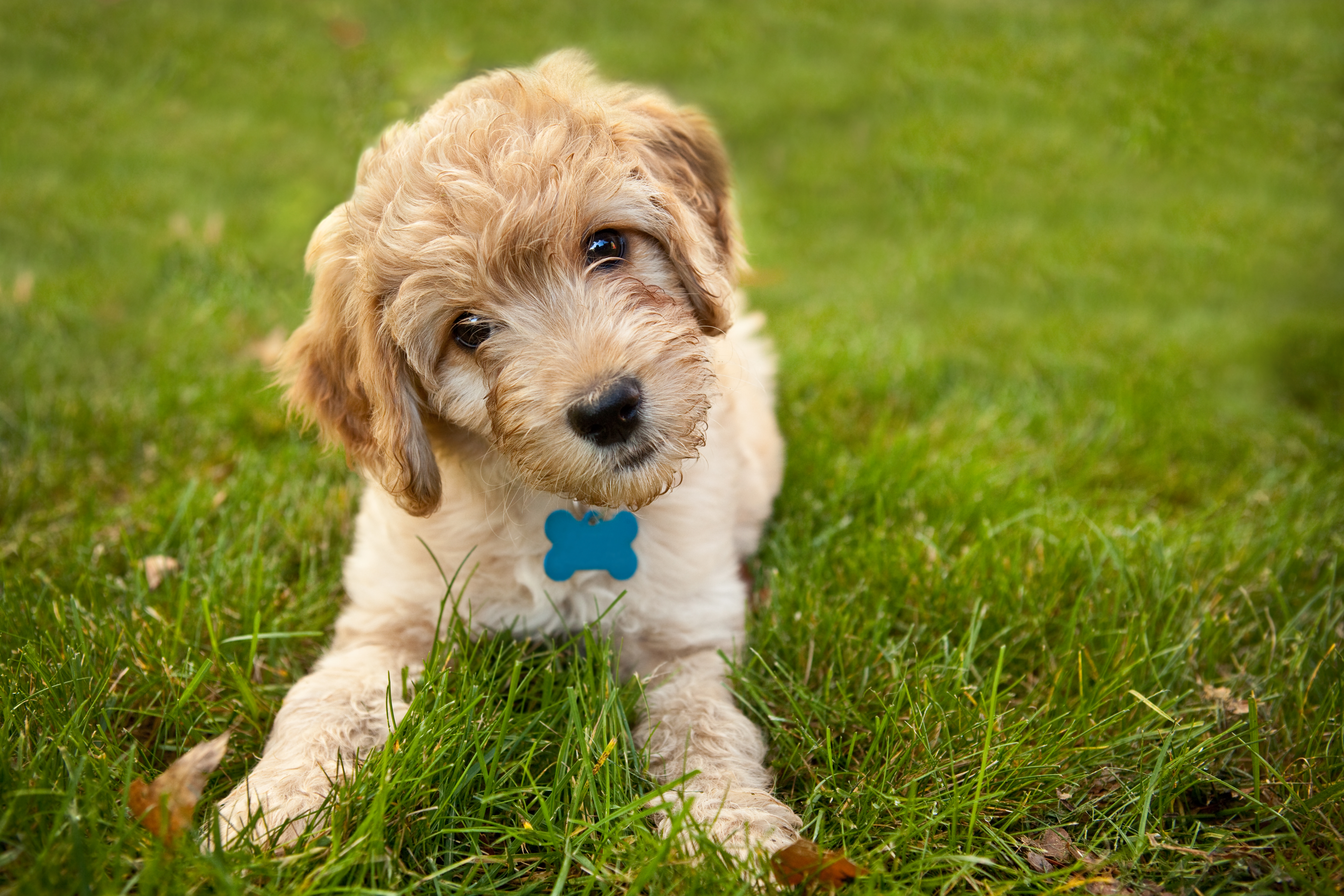 It means that while the quizzical head cock might give off an air of confusion, it's actually a sign of raised attention.

The team carried out a series of experiments involving 40 dogs in which their owners taught their pets the names of new toys.

Specifically, they analysed the occurrence of head tilts when handlers verbally requested that their mutts fetch a specific toy.

The researchers speculated that dog breeds that are better at learning the names of objects – such as border collies – would tilt their heads more.

This, according to the researchers, from Eotvos Lorand University in Budapest, is evidence that head tilting helps dogs to recall and understand information.

Head tilting is simply a behavioural quirk that indicates that they're attentive and alert in response to your voice, or what researchers call "salient auditory stimuli".

"Often owners observe dogs tilting their heads and we still do not have a full understanding of the function and circumstances in which this behaviour happens," the researchers explained.

"This study is the first step in this direction showing how this behaviour could be related to the presence of meaningful and salient auditory stimuli for the dog."

It's also possible that the movement indicates that your pet is matching a name to a visual image in their head.

The reason that dogs tilt their heads in a certain direction requires further study, according to the researchers.

Whether your mutt tilts their head left or right may simply be down to personal preference.

The research was published in the journal Animal Cognition.

In other news, an incoming solar flare could spark appearances of the Northern Lights across the globe this week.

Nasa has announced that it is accepting applications for wannabe space explorers who wish to fire their names to the Red Planet.

And, the Perseverance Mars rover has revealed stunning video and audio recordings from the surface of the Red Planet.