MONARCH butterflies are part of the Nymphalidae family and are often recognized for their orange color.

In July 2022, the insects were declared endangered by the International Union for Conservation of Nature and could soon face extinction. 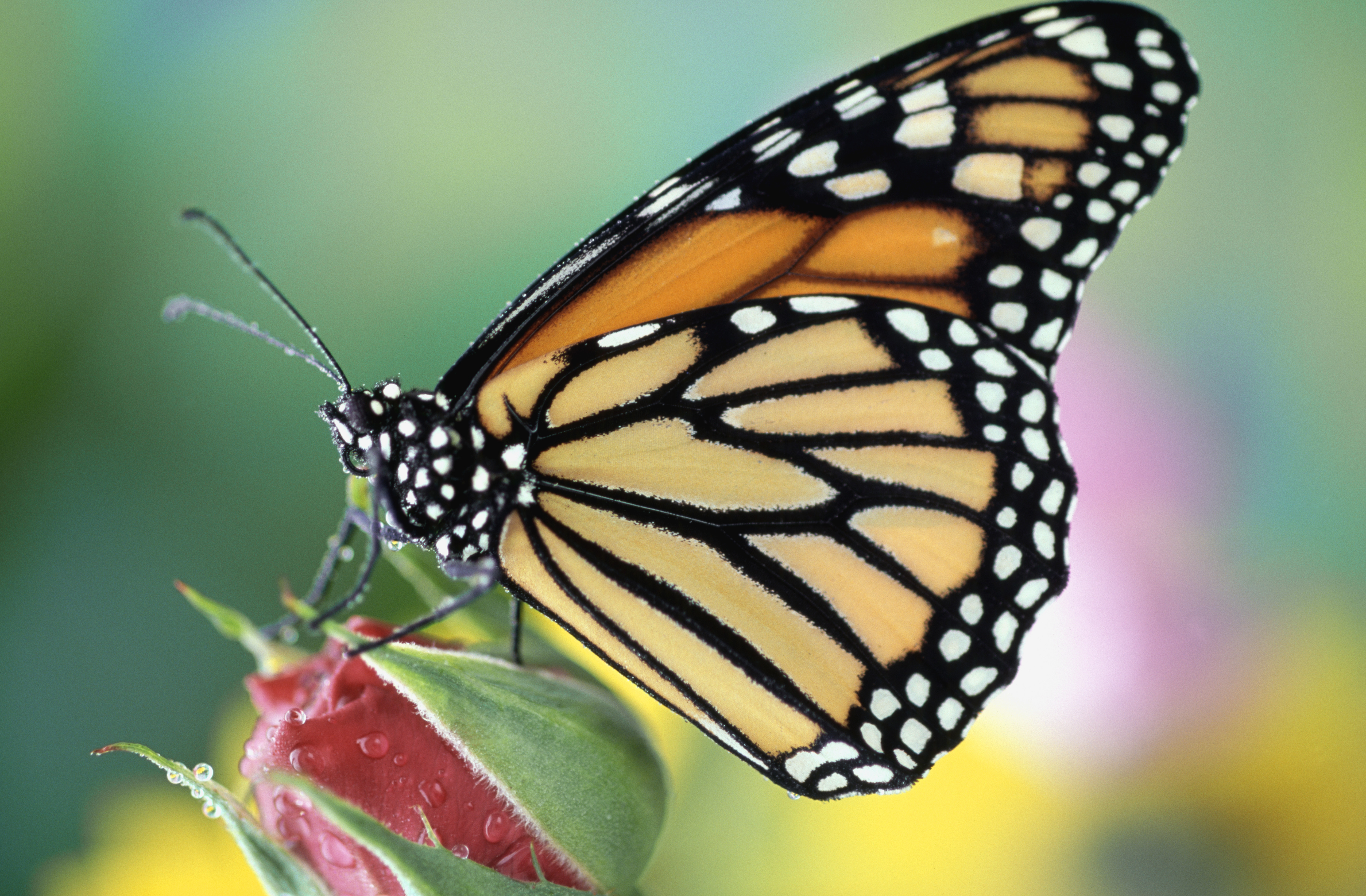 Why are monarch butterflies endangered?

The International Union for Conservation of Nature (IUCN) is a governing body that is involved in data gathering and analysis, research, field projects, advocacy, and education of nature.

On July 21, 2022, the Switzerland-based organization added monarch butterflies to its Red List of Threatened Species after rising temperatures and habitat destruction caused a decline in population.

While the numbers might be startling to some, Anna Walker, a member of the IUCN SSC Butterfly and Moth Specialist Group and Species Survival Officer at the New Mexico BioPark Society who led the monarch butterfly assessment said that there are some signs of hope.

“It is difficult to watch monarch butterflies and their extraordinary migration teeter on the edge of collapse, but there are signs of hope," Walker said in the decision.

"So many people and [organizations] have come together to try and protect this butterfly and its habitats.

"From planting native milkweed and reducing pesticide use to supporting the protection of overwintering sites and contributing to community science, we all have a role to play in making sure this iconic insect makes a full recovery."

more from wildlife and nature 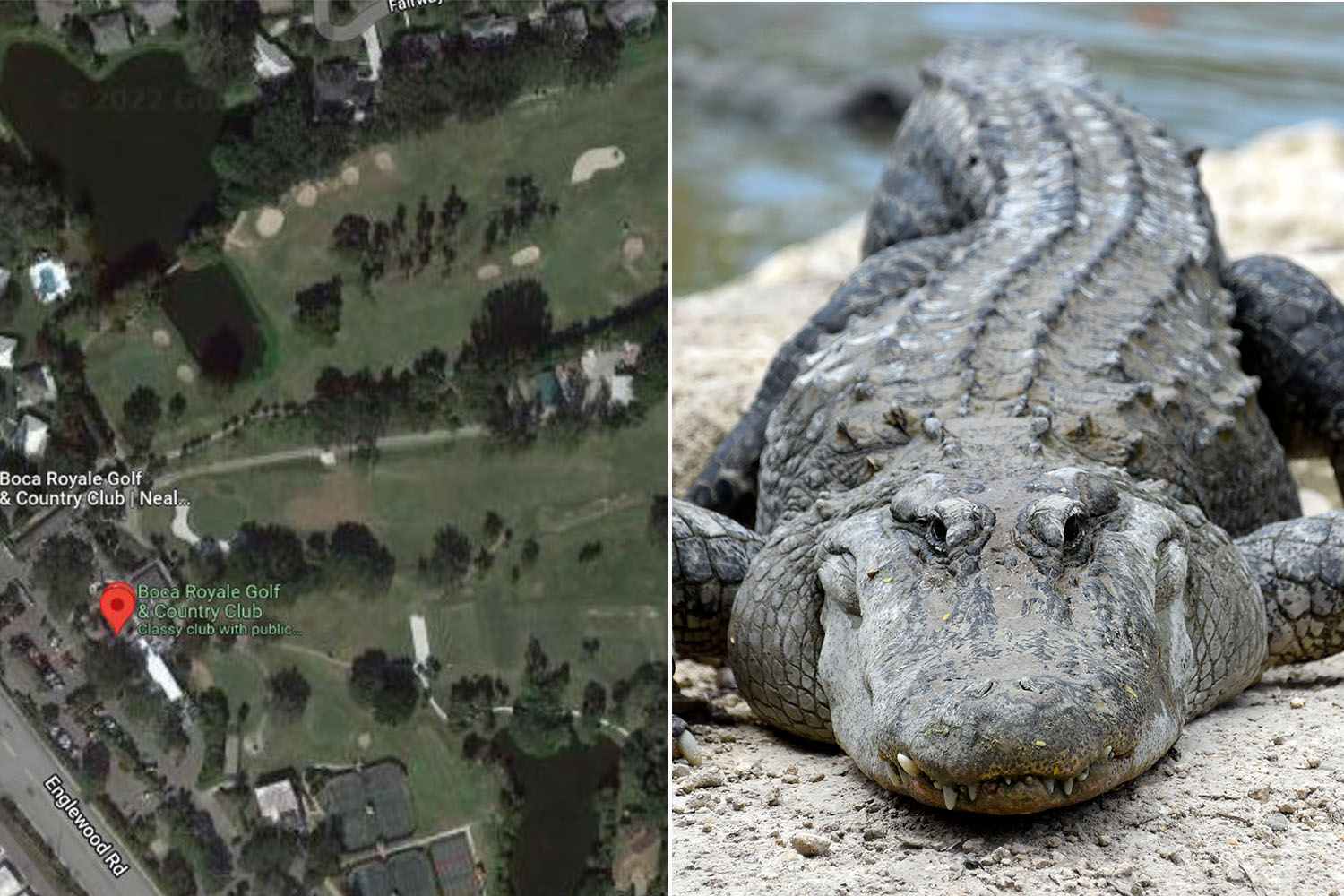 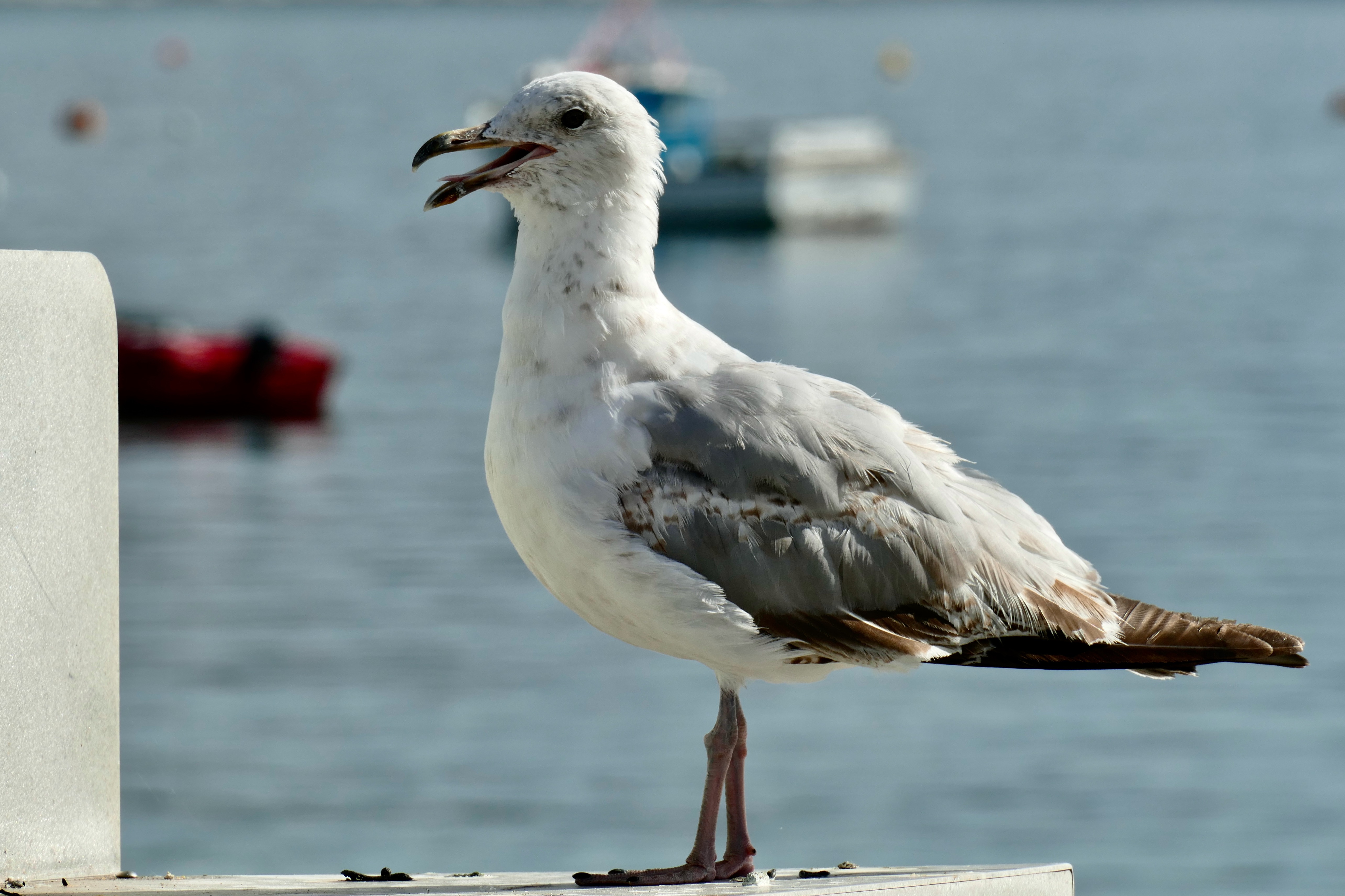 Fed up of noisy seagulls? Here's why the birds make such a racket 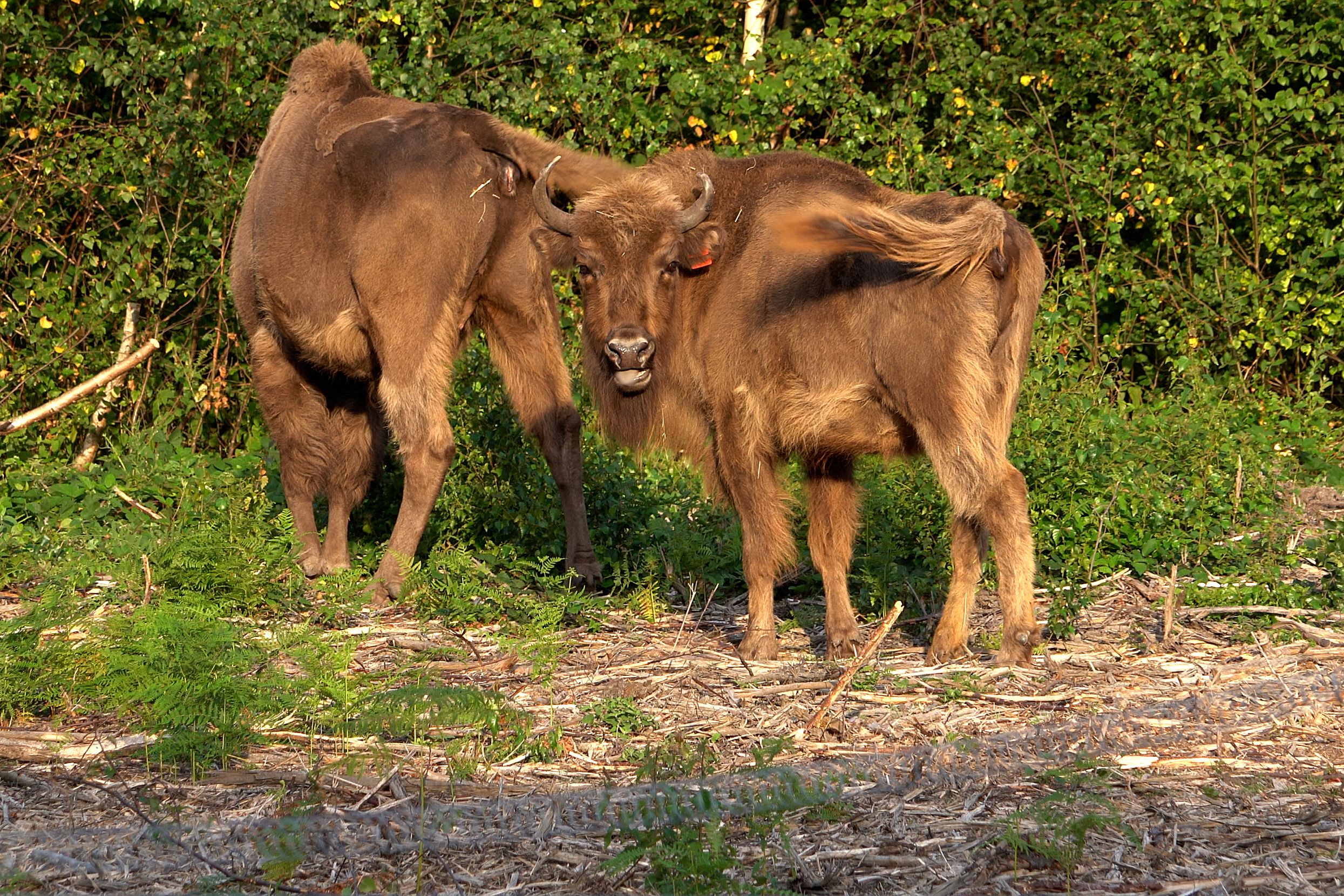 BEASTS IN THE EAST

What can be done to stop the monarch's extinction?

At this time, it remains unclear if monarch butterflies will become extinct, but there are some things that can be done to prevent it.

According to the World Wildlife Fund, those things include:

"We are encouraged by the thousands of individuals who have made it their mission to help monarchs by planting milkweed and nectar flowers and protecting these animals from pesticides," conservationist Scott Hoffman Black told CNN. 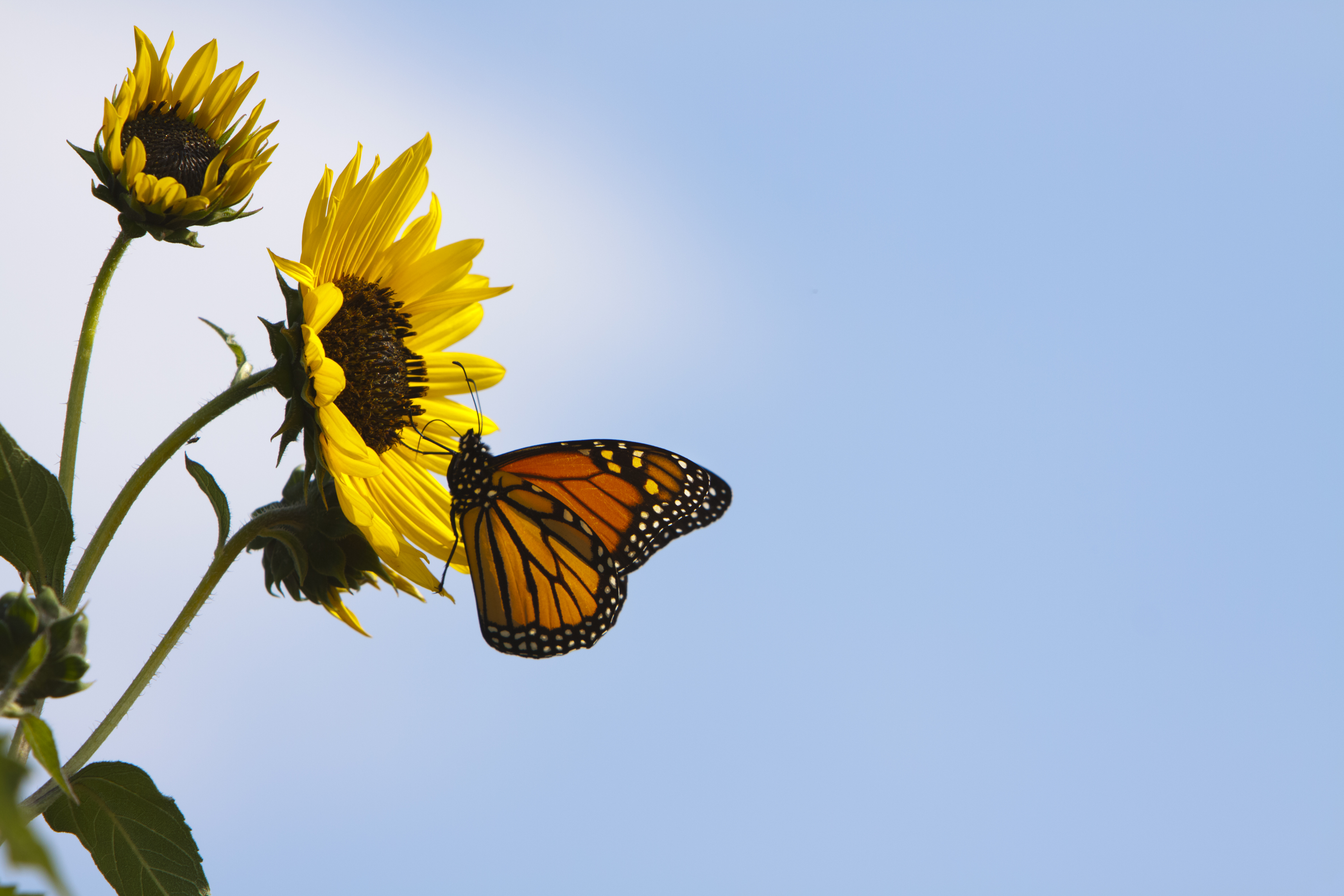 Wendy Caldwell, who has worked with monarchs since 2007, added: "I think that this IUCN listing will continue to help us grow that momentum just by generating awareness that monarchs are in trouble.

"They need our help, and everybody has a role to play."

How does a species become extinct?

Extinction is used to classify the dying of a species and can occur in a number of ways.

Some of the most common ways include the loss of habitat, invasive species, or over-exploitation.

I’m a fashion expert with 28H boobs, NEVER wear this if you have big breasts

Over the years, several animals have become extinct, including dinosaurs, dodo birds, and the woolly mammoth.

A United Nations report that was published in 2019 stated that one million plant and animal species now face extinction due to various causes.