GREG Abbott may have his hands full if actor Matthew McConaughey decides to run against him for governor of Texas in 2022.

In a hypothetical matchup for the governorship, McConaughey has a 12-point led over Abbott, according to a Dallas Morning News and University of Texas at Tyler poll. 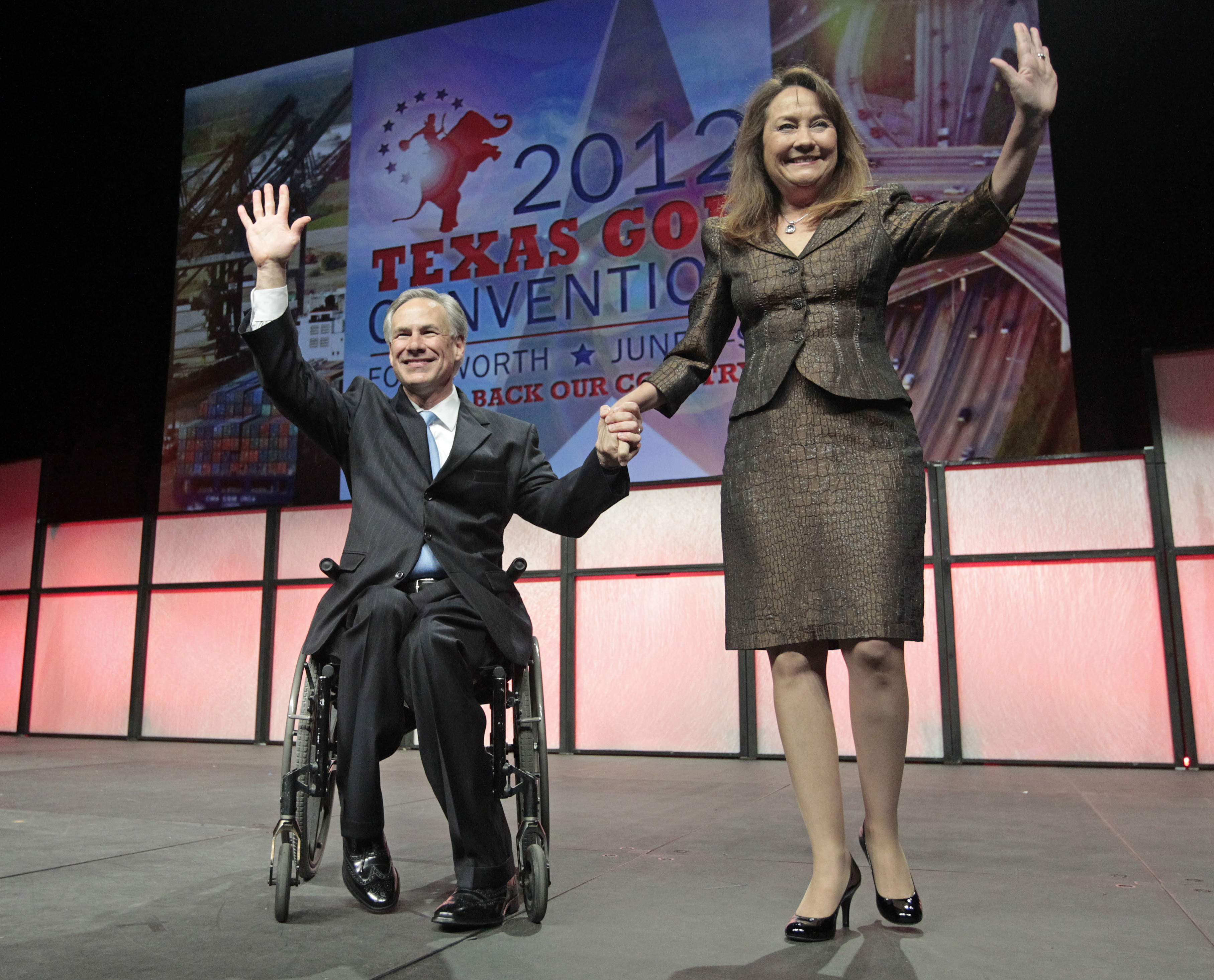 Abbott is married to Cecilia, 61, the first Hispanic First Lady of Texas.

"Cecilia Abbott’s story reminds us all that the American Dream is alive and well in Texas," reads her bio.

The granddaughter of immigrants from Mexico, she was raised in San Antonio by parents who were both educators.

She has served as a teacher, vice-principal and principal at several schools in Texas. 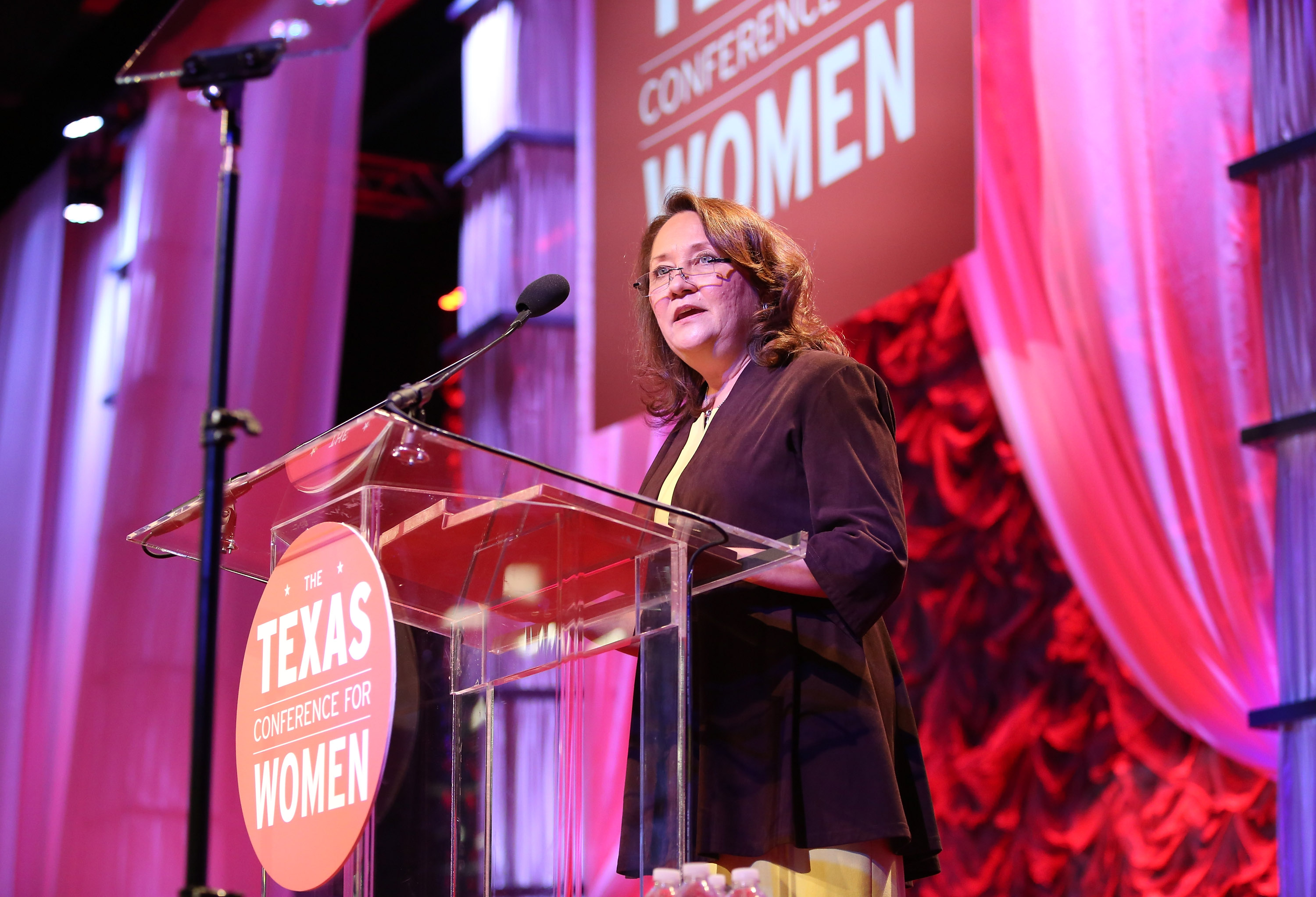 The Abbotts have been married for four decades, and have a daughter together, Audrey, who is a recent college graduate.

McConaughey admitted to CBS This Morning on March 17 that he'd be "a fool" not to consider running for Texas governor.

Speaking on CBS This Morning, the 51-year-old actor talked about how him and his wife, Camila Alves, were going to host a virtual benefit concert to help Texas after a brutal winter storm.

The event – titled "We're Texas" and to be hosted by McConaughey – was held on Sunday, March 21.

After talking about how him and his wife "came up with the idea of the benefit," the Hollywood heartthrob and producer suggested a future in politics was not out of the question. 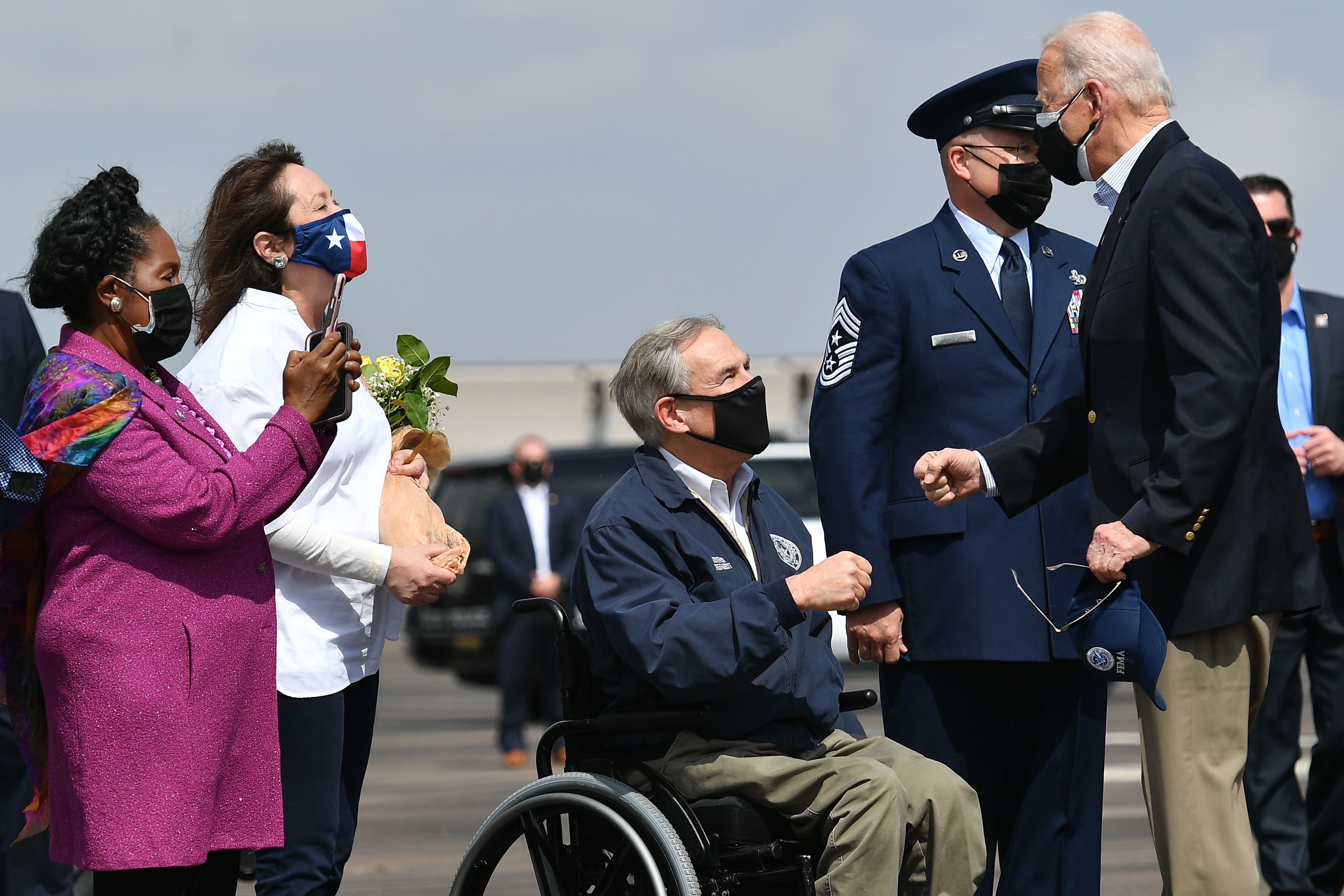 McConaughey – who in 2020 revealed he was molested as a teenager and "blackmailed" into losing his virginity aged 15 – said: "I'm giving it consideration. I would be a fool not to.

"It's a very honorable thing to consider, you know, what that position would mean.

"As I've said before and I'll say again now, I have to decide for me what is my category where I can be most useful in life from here?"

Despite him teasing for governorship, McConaughey has not declared he will run for office. 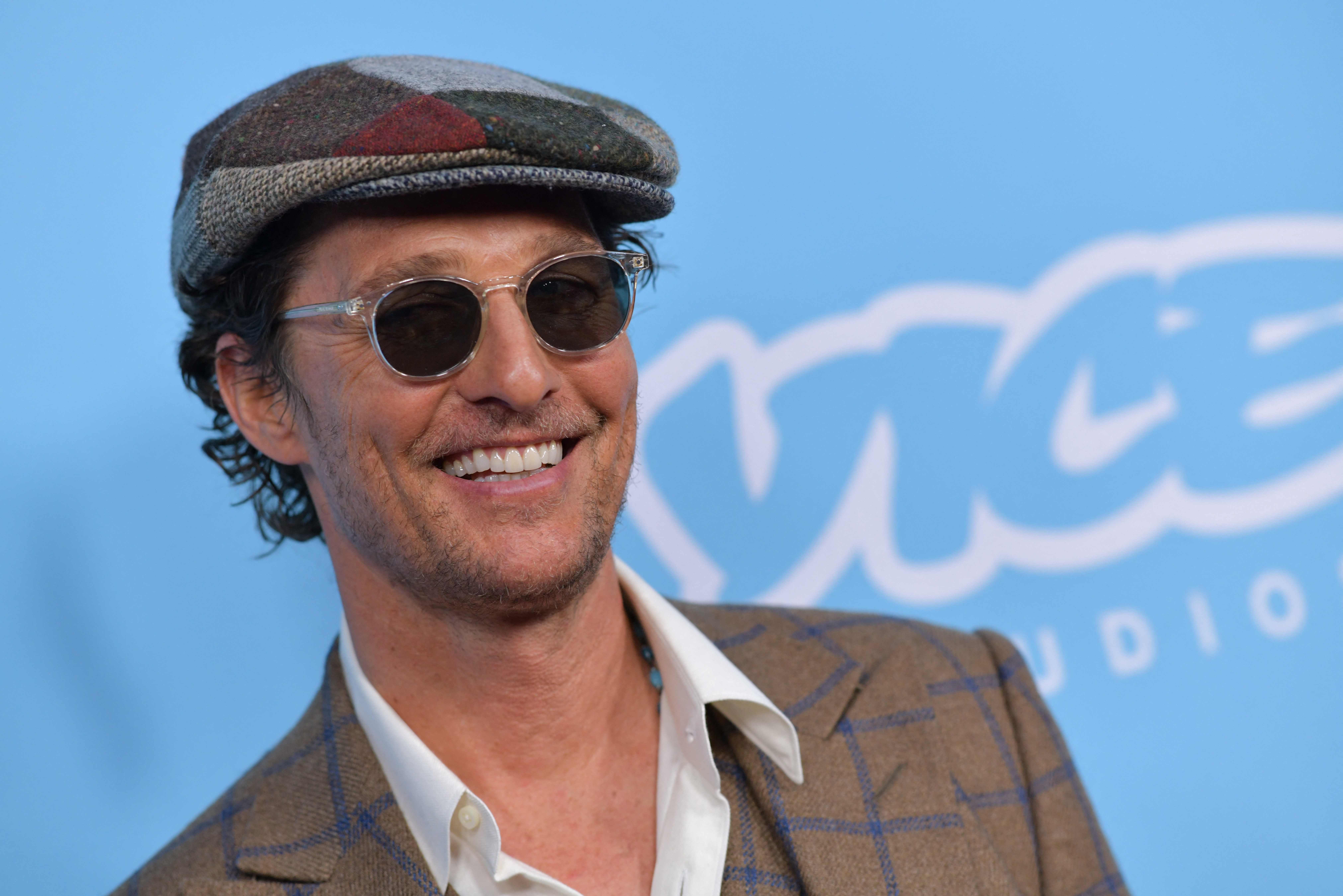 What do the polls say about the hypothetical matchup?

Texas Governor Abbott is up for reelection in 2022, but a poll released in April 19 did not give him much of a chance against McConaughey – should the actor run.

About 45 percent of registered voters in Texas said they would choose McConaughey while 33 percent went for Abbott in the poll released by The Dallas Morning News and the University of Texas at Tyler.

The poll found that Abbott would receive 56 percent of registered Republican voters, and McConaughey would get 30 percent of GOP voters, according to HuffPost. 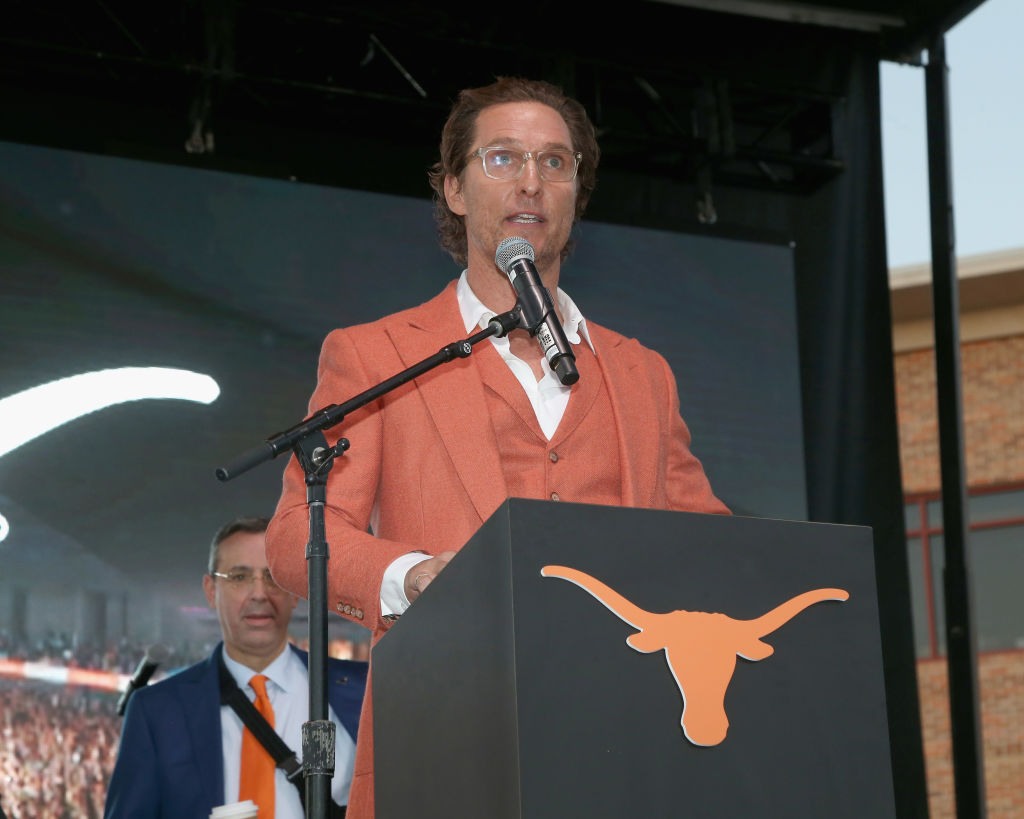 Democratic voters would heavily favor McConaughey (66 percent to 8 percent) according to the poll.

As for everyone else, 22 percent would vote for someone other than McConaughey or Abbott, the poll found.

The poll surveyed 1,126 registered Texas voters over various questions regarding Texas politicians and topics such as the Texas power grid and the US-Mexico border.