DISGRACED Minneapolis cop Derek Chauvin was sentenced to 22 and a half years in prison.

On Friday, June 25, the convicted murderer appeared in court with a shaved head as he was handed a 270-month sentence. 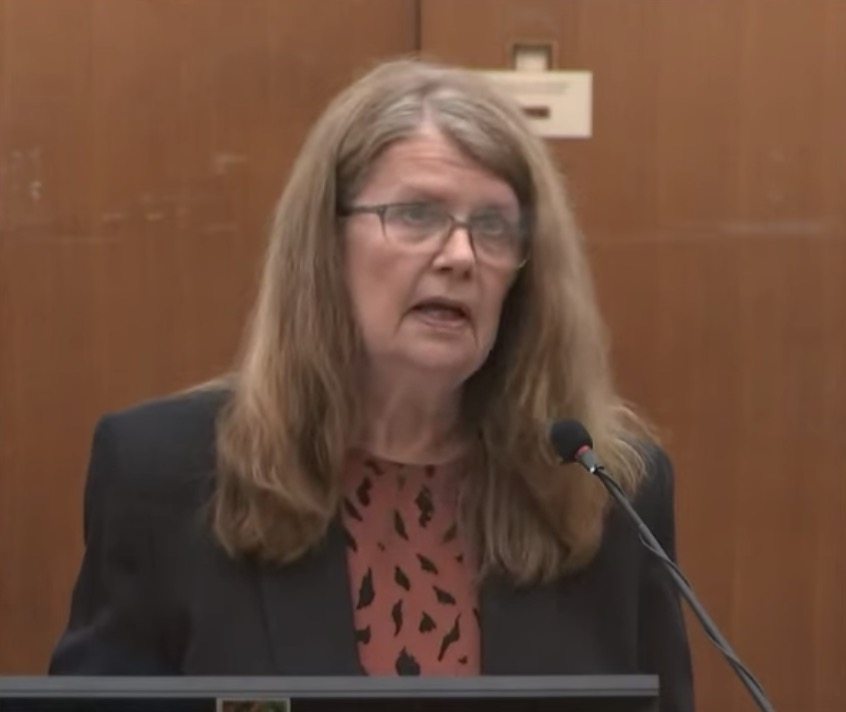 Carolyn Pawlenty, Chauvin's mother, addressed the court for the first time during her son's sentencing.

In November 1984, she and Chauvin's father, Robert Michael Chauvin, divorced. 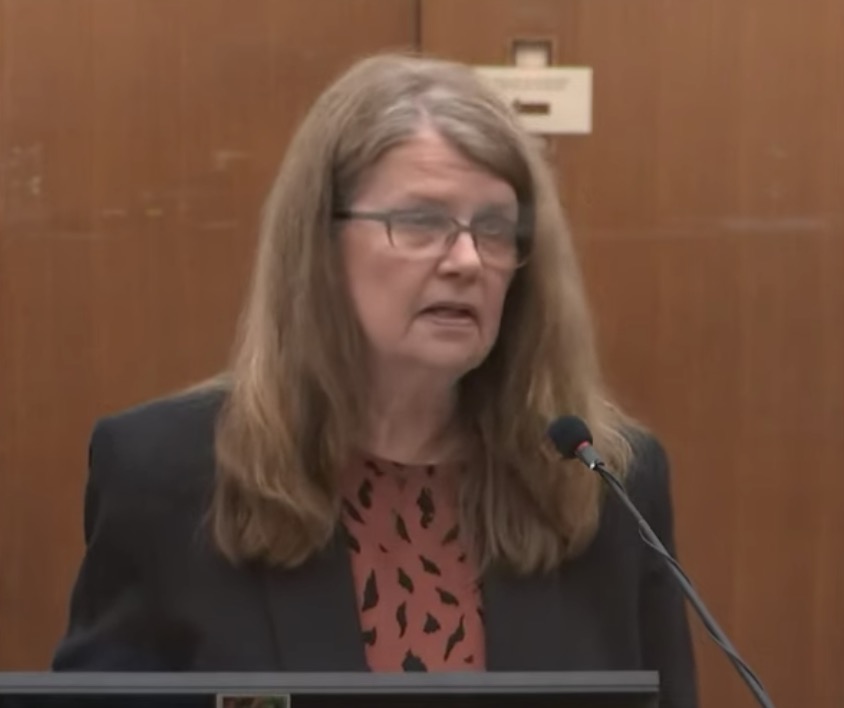 What did Carolyn Pawlenty say during her son's sentencing?

At Chuavin's sentencing hearing, his 73-year-old mother spoke briefly and publicly uttered her first words since her son's arrest and conviction.

She called her son a "quiet, honorable, and selfless man" and her "favorite son."

Pawlenty said the happiest moment of her life was when she gave birth to her son.

The second, she said, was when she pinned his police badge on him.

Chauvin's mom was reduced to tears when she spoke on behalf of her son. 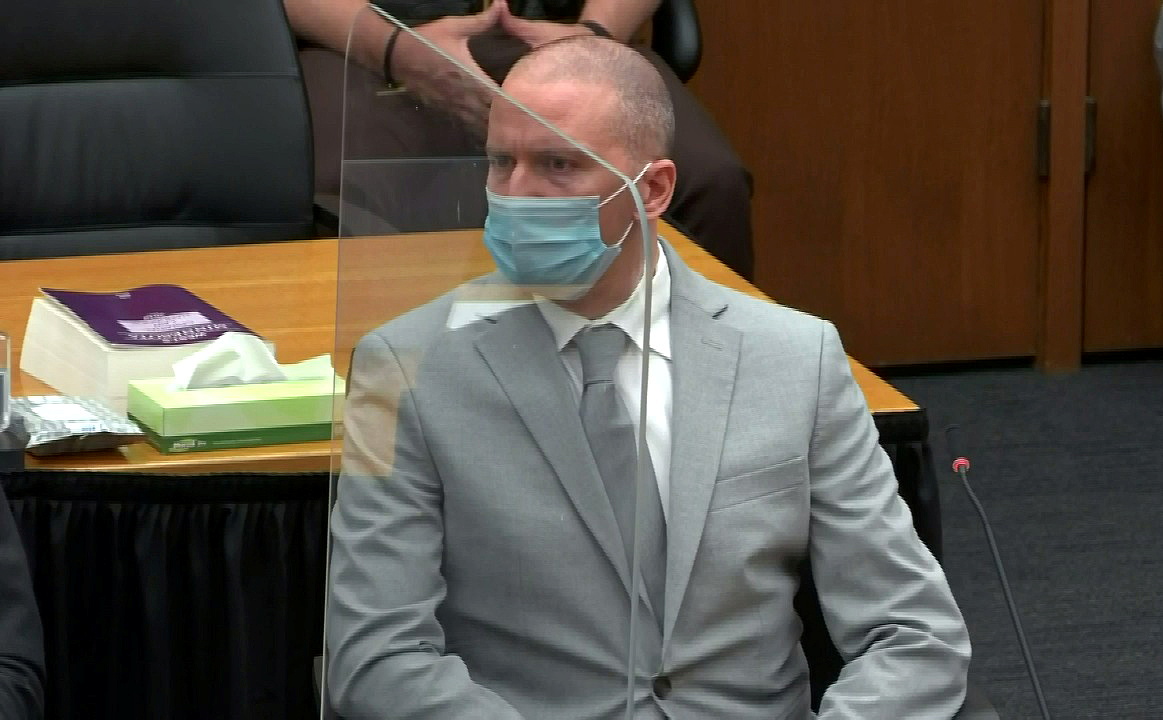 "My son is a good man. Derek always dedicated his life and time to the police department, even on his days off, he would call in to see if they needed help.

"The public will never know the loving and caring man he is, but his family does," Pawlenty said.

"I've always supported him 100 percent in all his trials, Derek has played over and over in his head the vents on that day.

"I've seen the toll it has taken on him, I believe a lengthy sentence will not serve Derek well. When you sentence my son, you will also be sentencing me."

Pawlenty added: "No matter where you go, where you are, I will always be there to visit you. 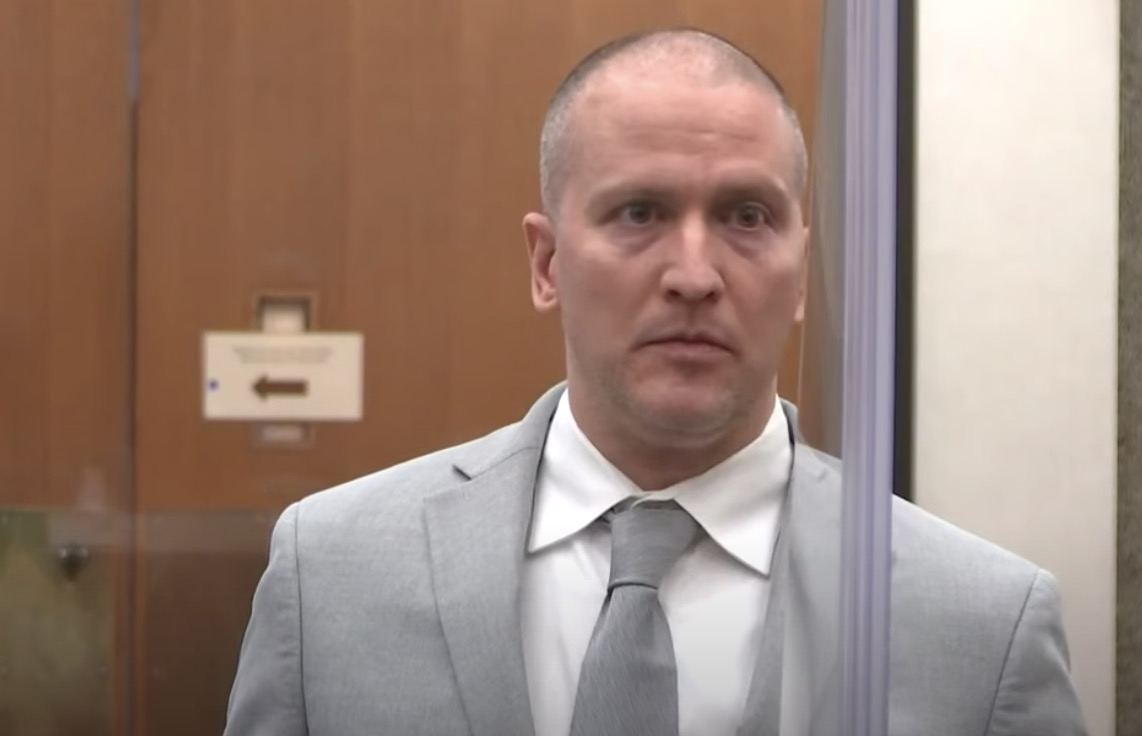 "I promise you I will stay strong, as we talked about, and I want you to do the same for me.

"Remember there is no stronger bond than a mother's love. Remember you are my favorite son," she said before thanking the judge for his time.

Did Derek Chauvin address the court during his sentencing?

Chauvin briefly addressed the courtroom the afternoon of June 25, moments before he was handed a 22 and a half years sentence for the killing of Floyd.

"At this time due to some additional legal matters at hand I'm not able to give a full statement at this time, but very briefly though I want to send my condolences to the Floyd family," he said.

"There's going to be some other information in the future that would be of interest and I hope things will give you some peace of mind."

Chauvin was convicted of second-degree unintentional murder, third-degree murder, and second-degree manslaughter for pressing his knee against Floyd’s neck for over nine minutes as he said "I can't breathe" and went limp.