BRITAIN must be tough on China. US Secretary of State Mike Pompeo is right about that.

Its secrecy and deceit over Covid has cost countless lives worldwide, including here. Its treatment of Uighur Muslims is evil, its Hong Kong betrayal appalling, its cyber-warfare indefensible. 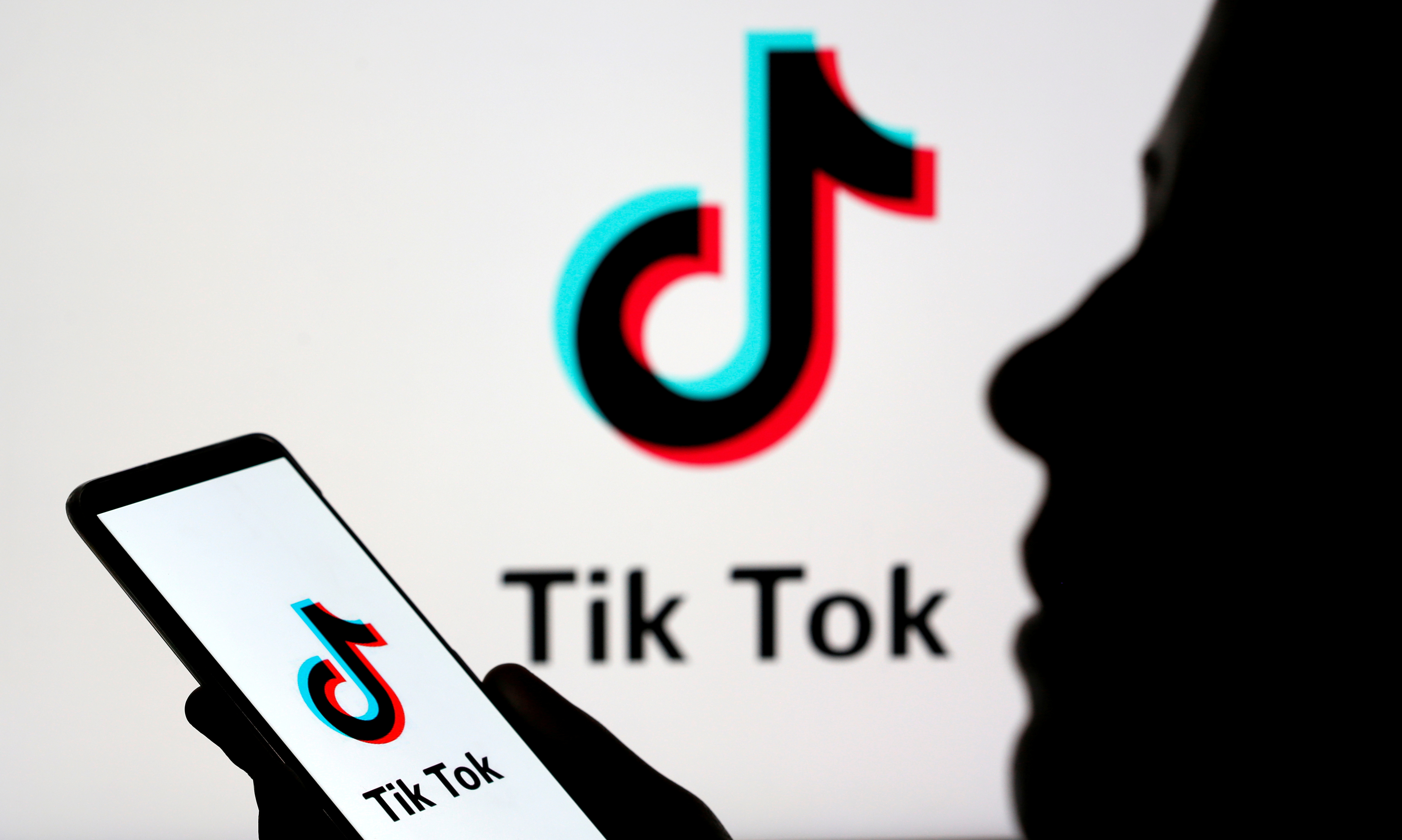 It is too early for us to ban TikTok. But the Tories must ensure the Chinese social media giant is not handing over users’ details to its totalitarian government.

Compare that with the EU’s response: To sign a bumper trade deal with Beijing.

Brussels cares less about safety and human rights than about flogging its wine.

WE have heard some MPs spouting drivel over Covid, but calling the Tories’ emergency bailouts “rushed” takes the biscuit.

The Commons Public Accounts Committee, and its Labour chairwoman Meg Hillier, seriously claim to be “astonished by the Government’s failure to consider in advance how it might deal with the economic impacts of a pandemic”. 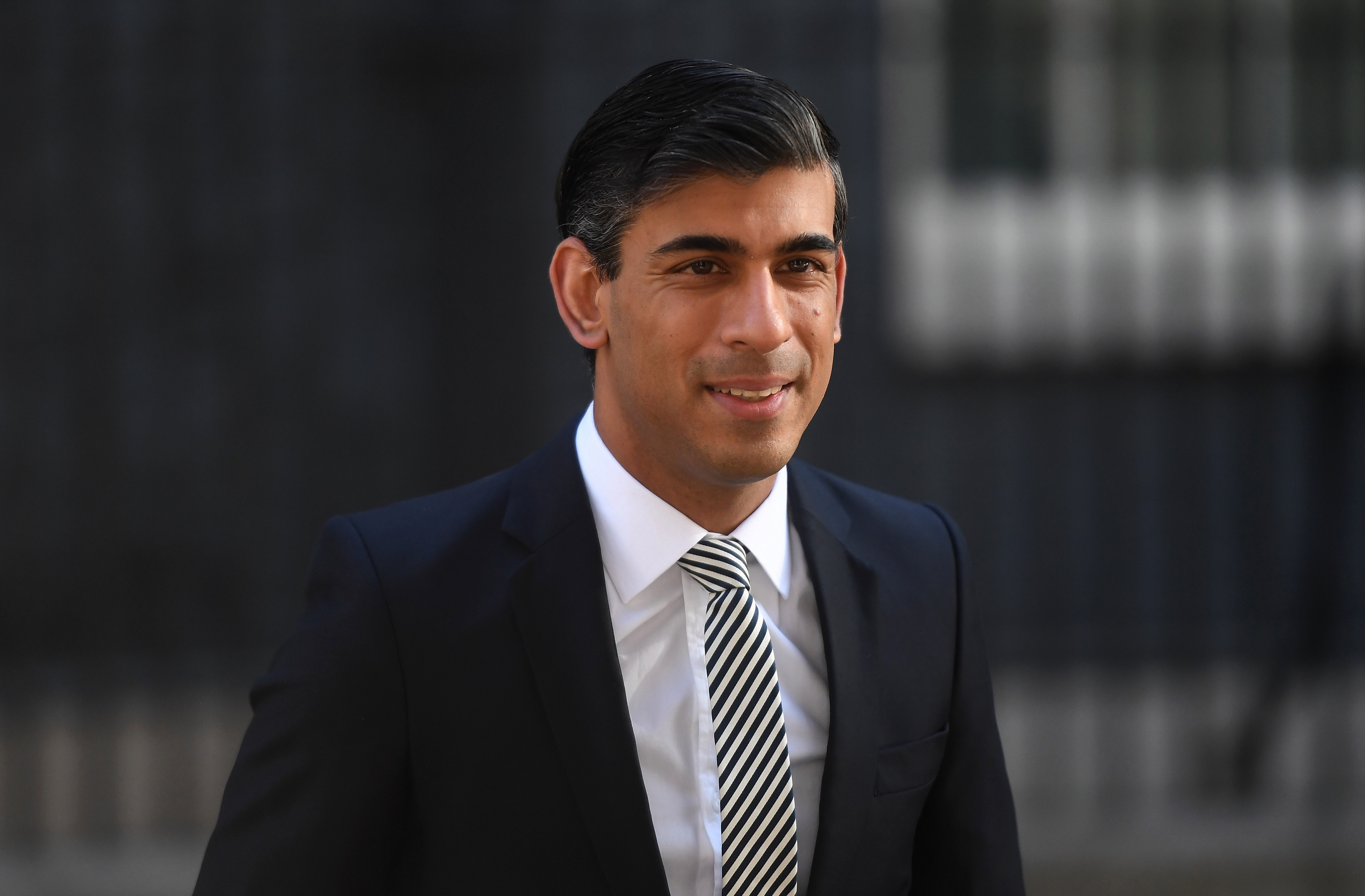 Boris Johnson’s majority Government only took power last December 13. Covid arrived in six weeks. Public Health England claimed it was on top of it. It wasn’t. And Rishi Sunak rapidly unveiled a vast, unprecedented bailout to save jobs.

We suppose Theresa May’s Government could have done more planning.

It might have had a better chance if Labour, including Ms Hillier, had not totally paralysed it in their campaign to halt Brexit.

SIR Keir Starmer won’t get off that easily.

He might hope to have put Labour’s loathsome Corbyn years behind him — but there is a fatal drawback. 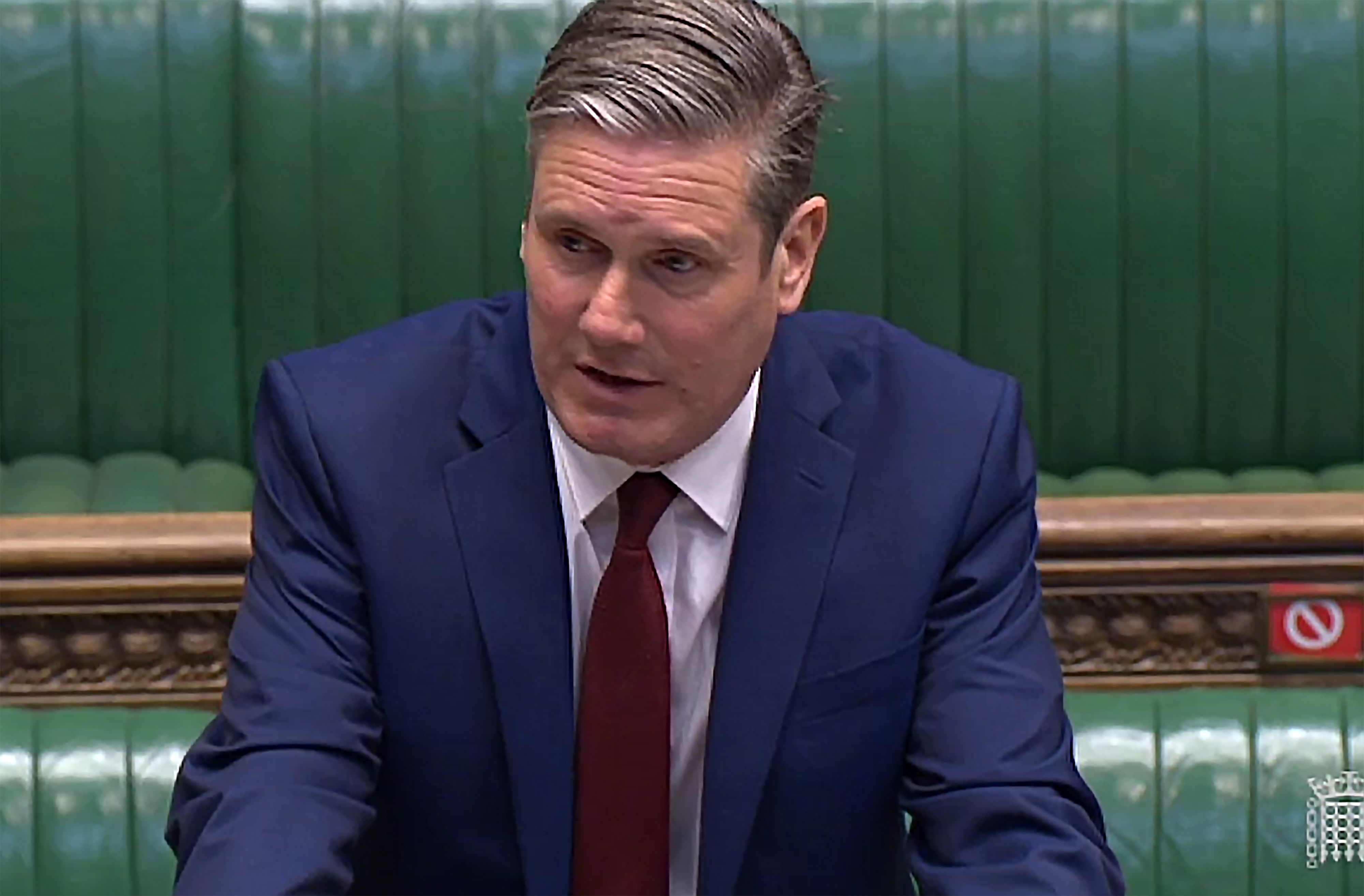 Yes, he has compensated the anti- Semitism whistleblowers. Yes, the party is unarguably “under new management”.

But until last December Starmer was fully behind Corbyn, campaigning unwaveringly for the anti-Semite-in-chief to become PM of a Cabinet of Marxist fools.

Starmer could have opposed them from the backbenches, as others did. But he was in the thick of them, hungry for power to secure a new Brexit referendum.

Even now he won’t really take the hard Left on. The upcoming anti-Semitism report is the perfect time to expel them.

Now get to work

WE urged Boris to give “stay-at-home” civil servants a kick up the backside. He has.

Whitehall can’t expect the nation to go back to work if their own offices remain deserted. So we welcome the PM’s plan to order them to set a better example — and to clear backlogs within weeks.

Forget “stay home, save lives”. Time for “go to work, save jobs”.