PRESIDENT Trump said Wednesday that he has signed an order that "temporarily" suspends immigration into the US.

He said the measure was necessary to help Americans find find work in an an economy devastated by the coronavirus. 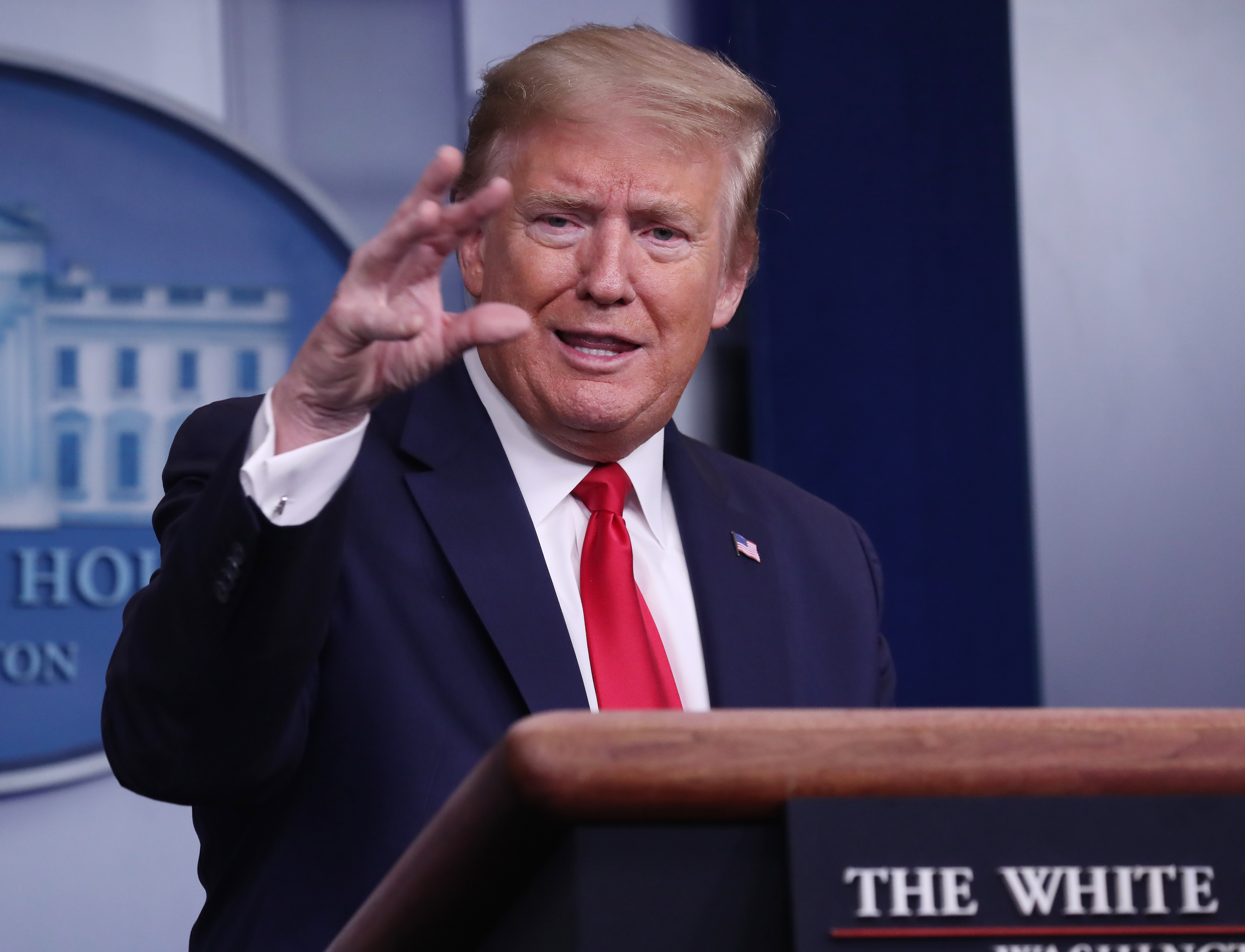 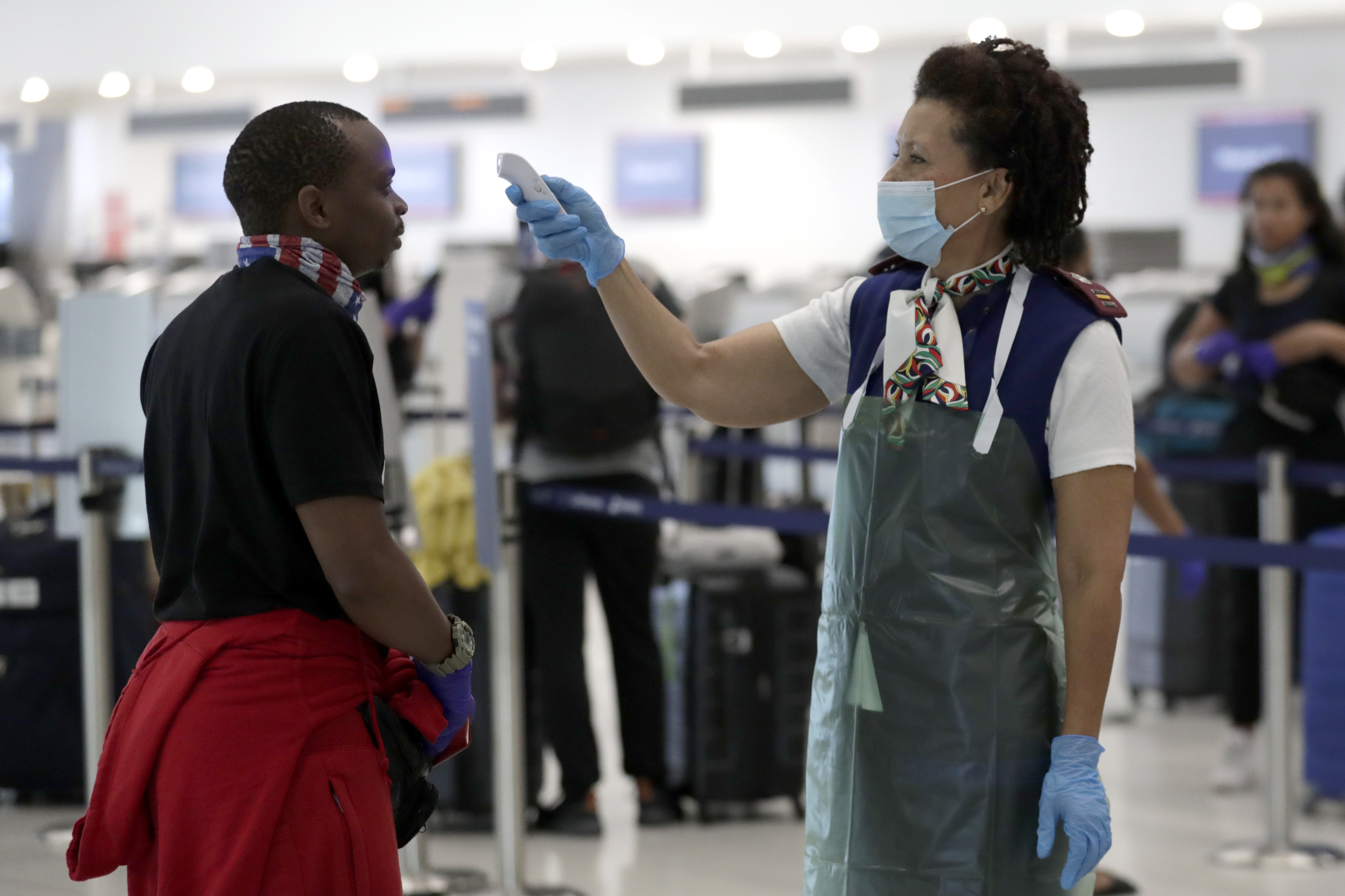 "This will ensure that unemployed Americans of all backgrounds will be first in line for jobs as our economy reopens,” the president said.

However, the order will apply only to green cards and will last only last 60 days.

And Trump had previously restricted travel from much of the world, including China and most of Europe.

The borders with Mexico and Canada have been closed to all but “essential” travel. 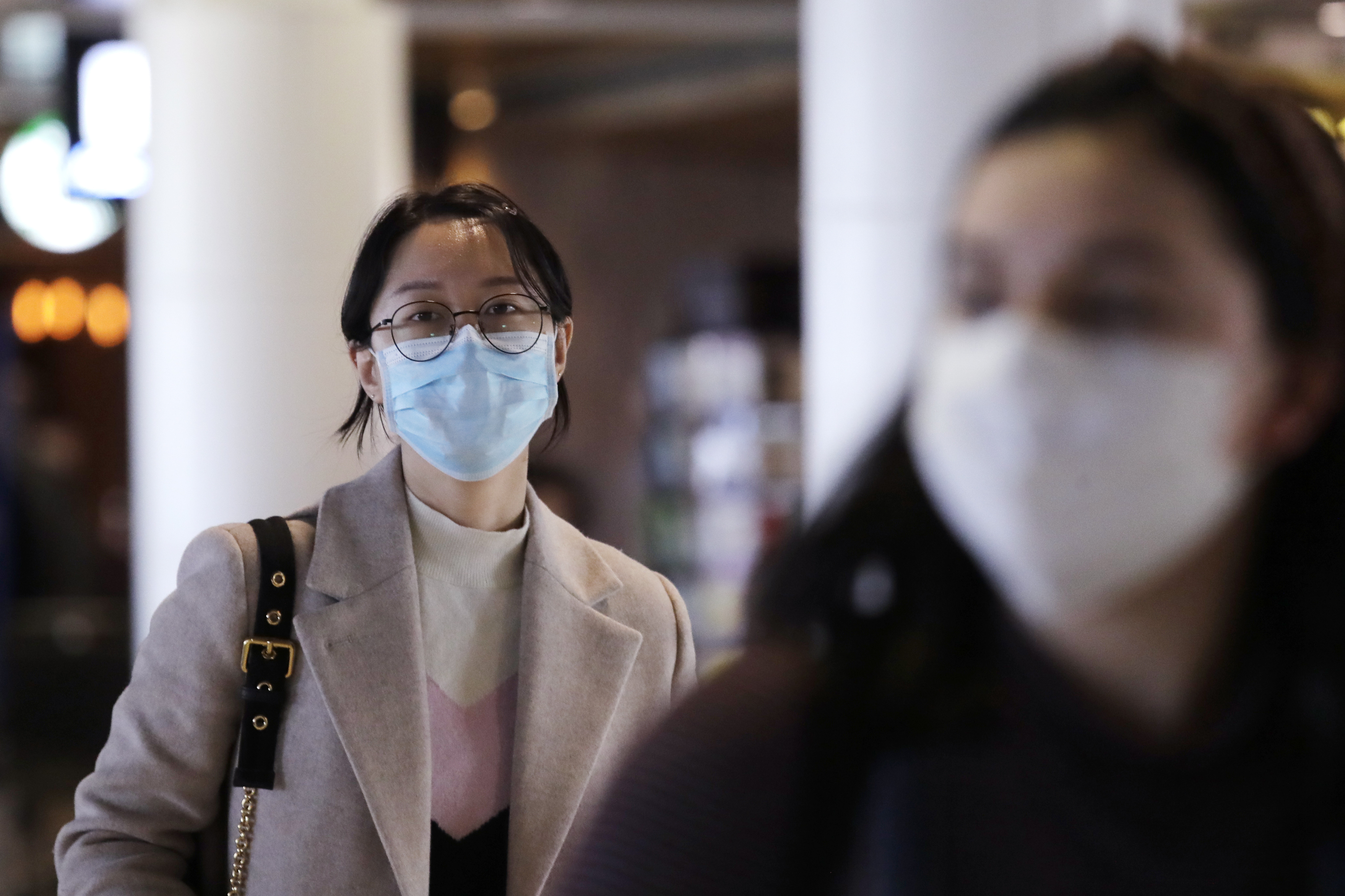 HOW MANY EXEMPTIONS ARE THEY?

The exceptions include anyone who is currently in the country, those seeking entry to work as doctors and nurses, wealthy foreign investors, and the spouses and minor children of American citizens.

The two-month pause also does not impact the hundreds of thousands of temporary work and student visas the US hands out each year.

WHAT IF LOVED ONES WANT TO JOIN THEIR  FAMILIES?

The proclamation will most affect the parents, adult children and siblings of citizens and permanent residents who one day may want to come to the country.

Trump has called this “chain immigration” in the past and has pushed for “merit-based” immigration instead.

"These are people who are waiting in line for decades," said Ur Jaddou, director of DHS Watch.

"And they just made it that much harder." 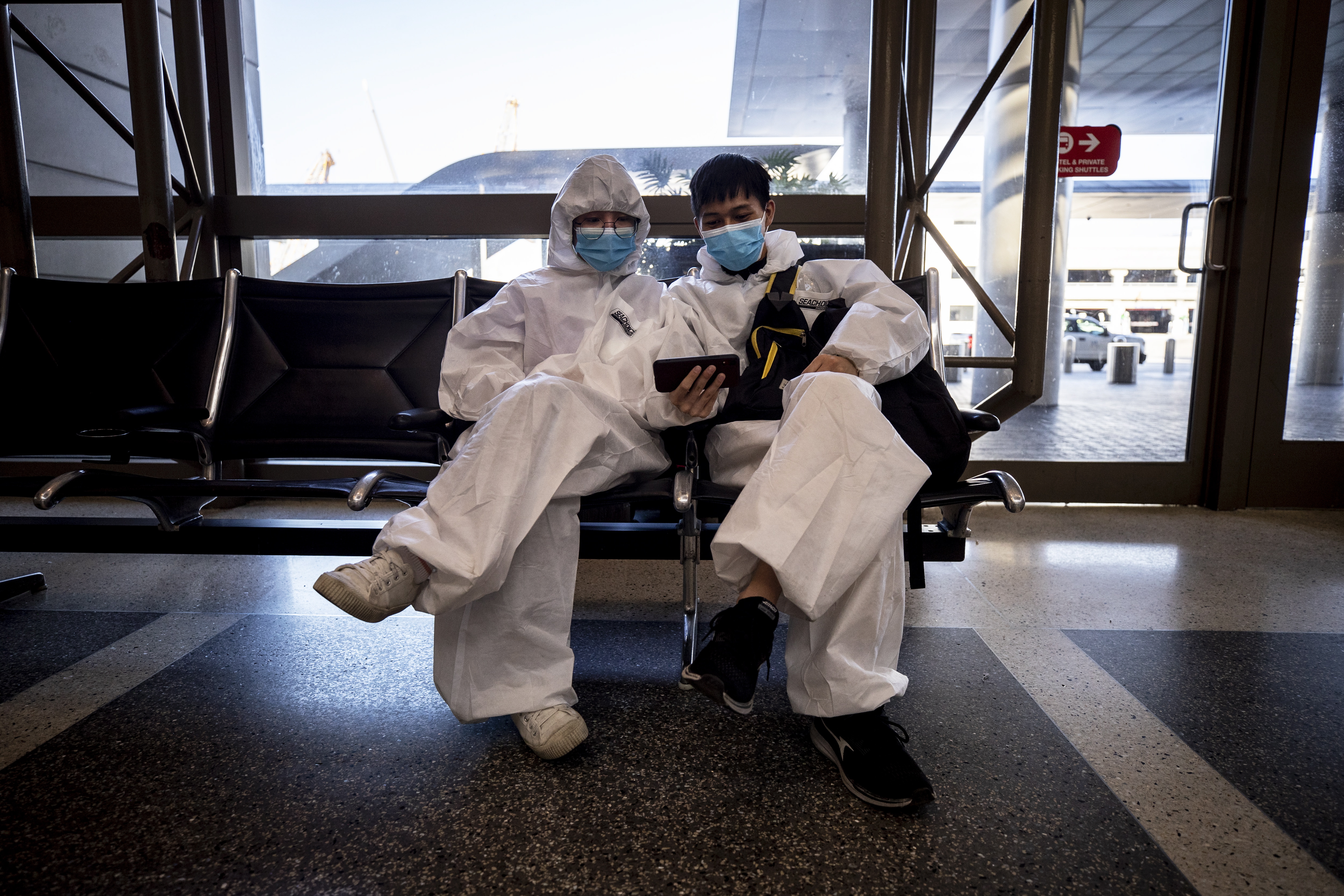 HOW MANY GREEN CARDS WILL BE DELAYED?

Matt O’Brien of the Federation for American Immigration Reform said anywhere from 5,000 to 80,000 green cards could be delayed by the order.

He said "it’s difficult to say whether these folks will even notice a temporary pause in the processing of their visa applications.”

David Bier, an immigration policy analyst at the Cato Institute, said that embassies and consulates are already closed for visa processing.

“There’s no such thing as a temporary ban with this administration,” said Bier. 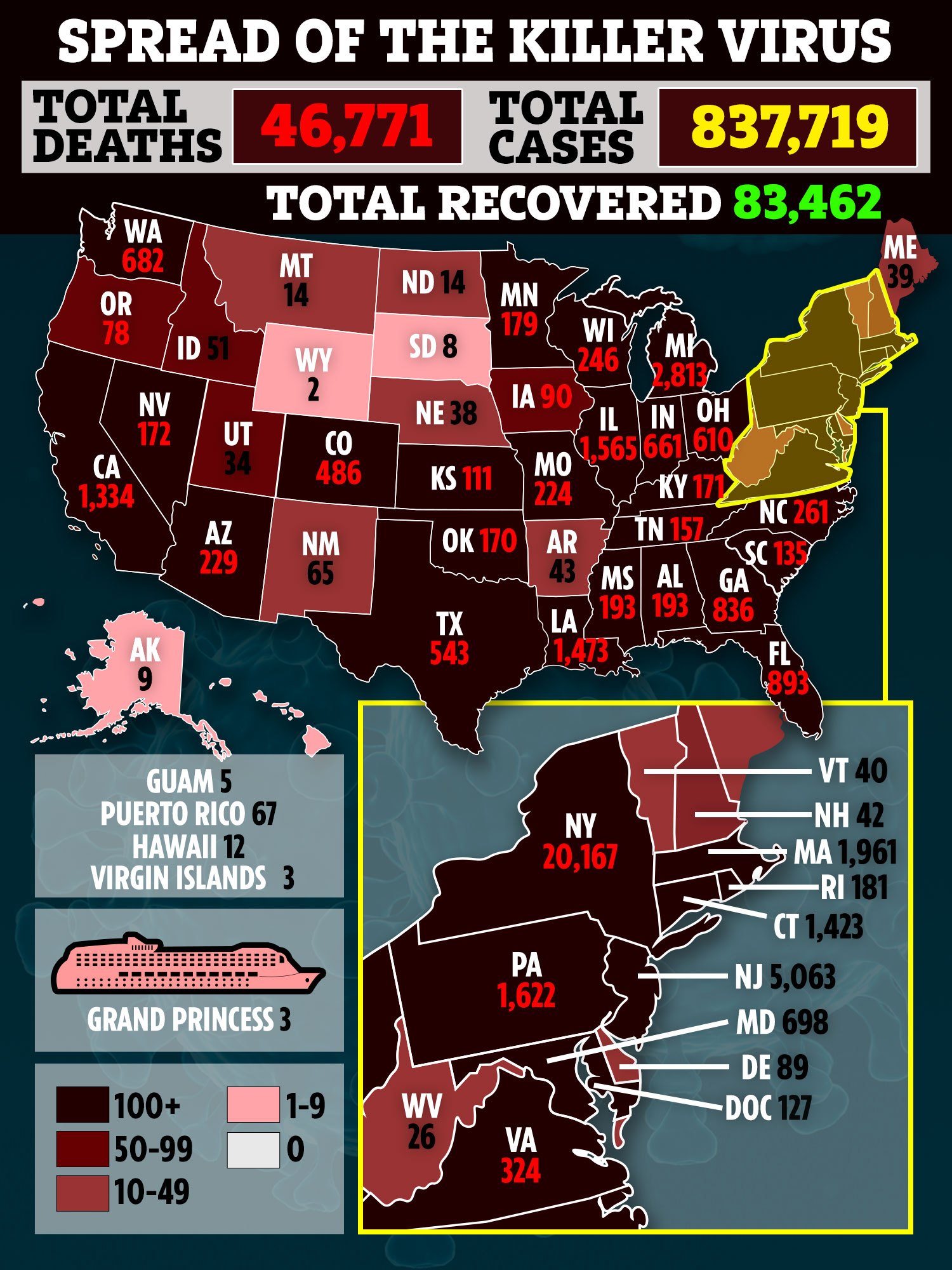 WAS THIS STRICTLY A POLITICAL MOVE?

Some experts say it was.

“This announcement is more about grabbing a headline than changing immigration policy,” said Frank Sharry of America’s Voice, a liberal immigration reform group.

Mark Krikorian of the Center for Immigration Studies said he believed its “primary function was political, to respond to people’s concern that at this point, with maybe 15 per cent of the labor force out of work, they had to do something.”

Trump ran for president four years ago on promises to crack down on immigration, but his team denied that he was trying to follow through on that vow now.

A whopping 22 million have applied for unemployment.

The president said that "it would be wrong and unjust for Americans laid off by the virus to be replaced with new immigrant labor flown in from abroad."

Trump campaign spokesman Tim Murtaugh asked "why would you in good conscience introduce brand-new competition" for those looking for work.

"With tens of millions of Americans who want to work full-time unable to do so, most immigration at this moment makes no sense, and the President appears to be moving in the right direction to curtail it," Roy Beck of the non-profit Numbers USA told CNN.