REPUBLICANS and Democrats have been going back and forth for weeks regarding the voting rights bill. 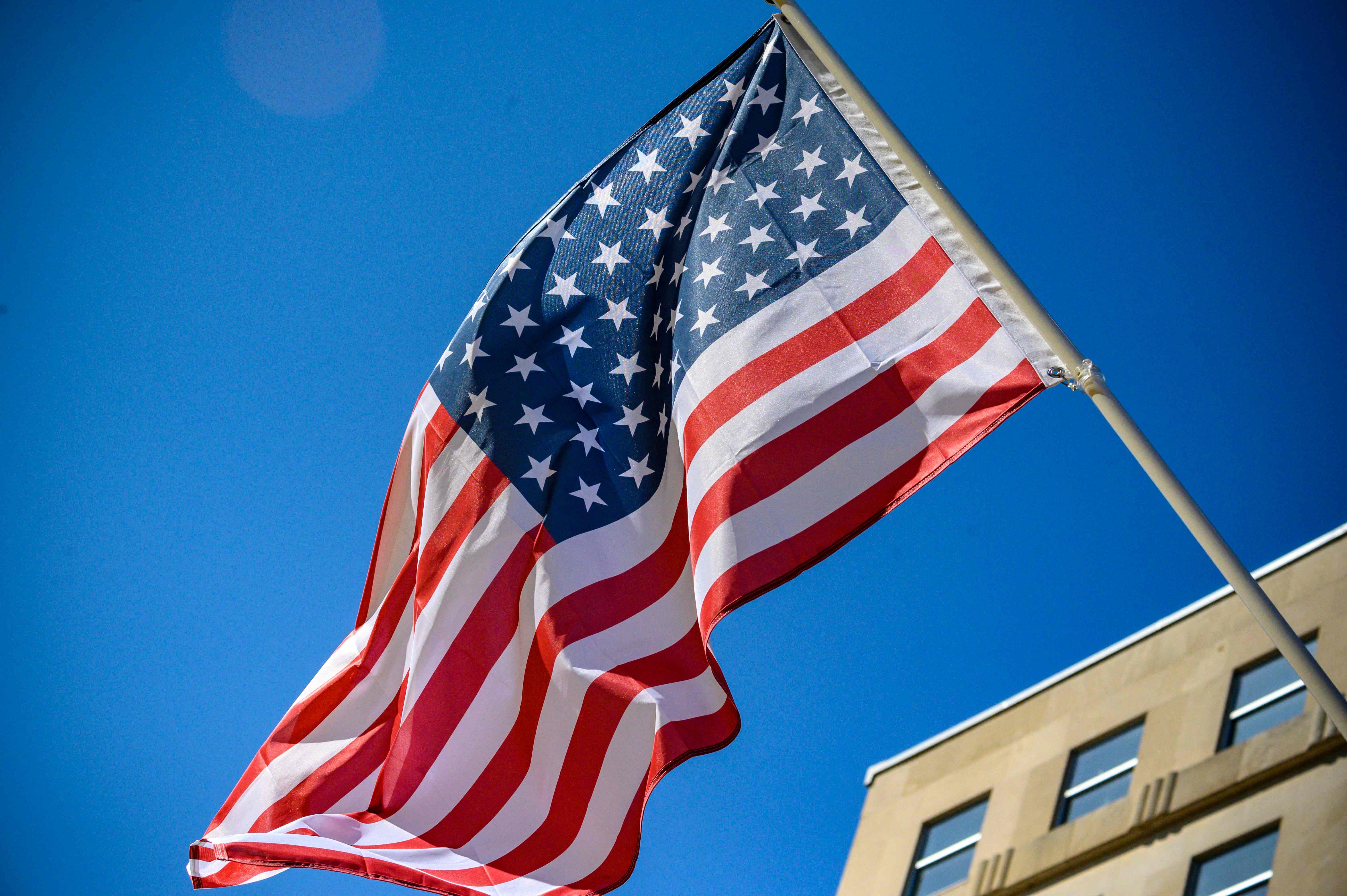 What is the voting rights bill?

The Democrats introduced an ambitious legislation that would usher in one of the largest federally mandated expansions of voting rights since the 1960s.

Known as the For the People Act, the bill is meant to change almost every aspect on how elections are conducted.

The bill is meant to ultimately build a new campaign financial system for the people, and attempt to curb the influence of money in politics by limiting partisan influence.

Part of the reason for the Democrats introducing the bill are former President Donald Trump's actions of falsely claiming the election was rigged. 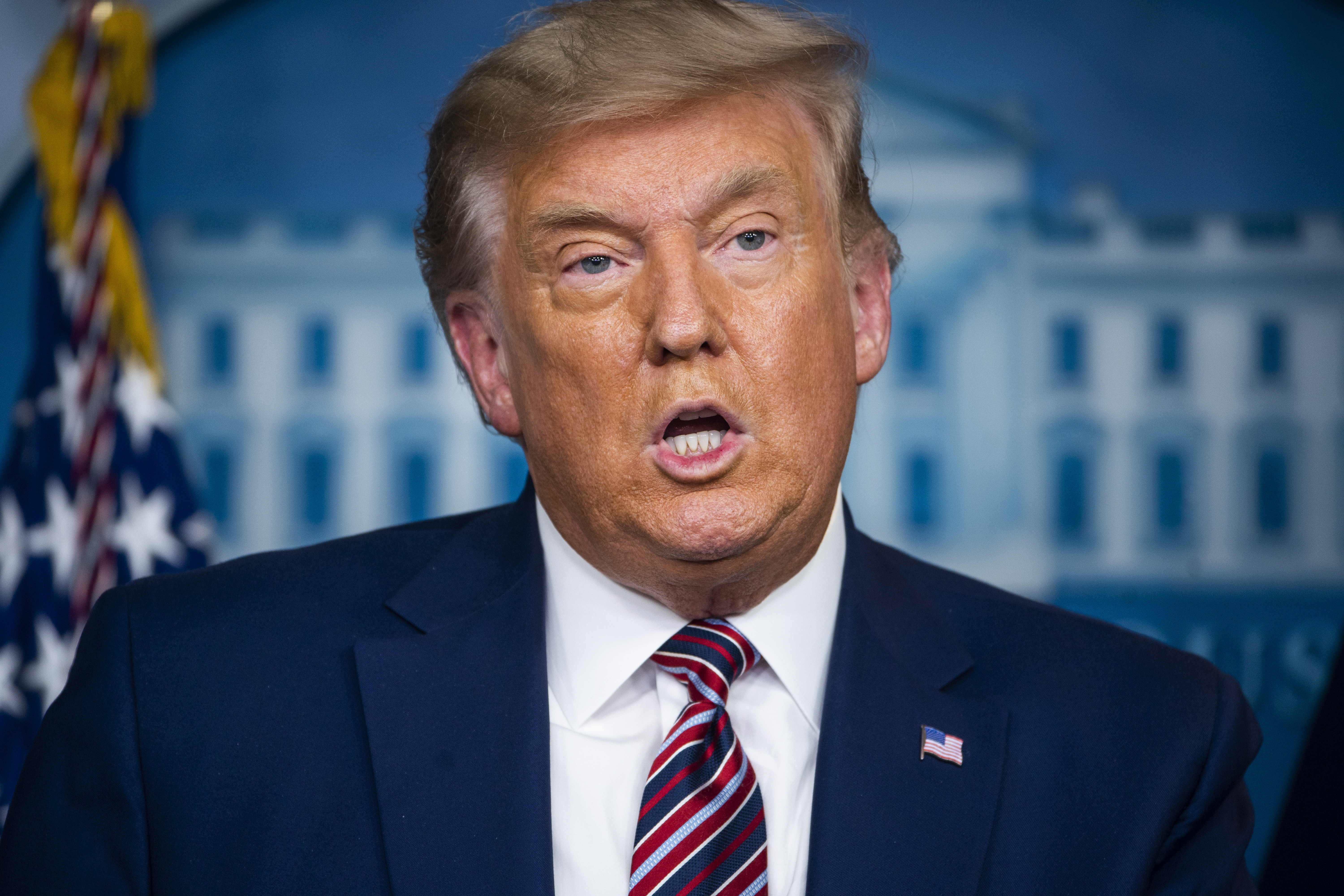 Why have Republicans blocked the bill?

The Republicans blocked the bill on Tuesday, June 22, by using a legislative filibuster.

Failing to a 50-50 vote, many republicans also referred to the bill as the "Screw the People Act."

Republicans believe that instating federal infringement on state's authority to conduct their own elections will only benefit the Democratic party.

The Republican party has been seeking to implement a number of restrictive voting measures that could cause minorities and lower-income Americans to have trouble casing a vote.

Their push comes after Trump's claims and the democrats pushed back by introducing this bill. 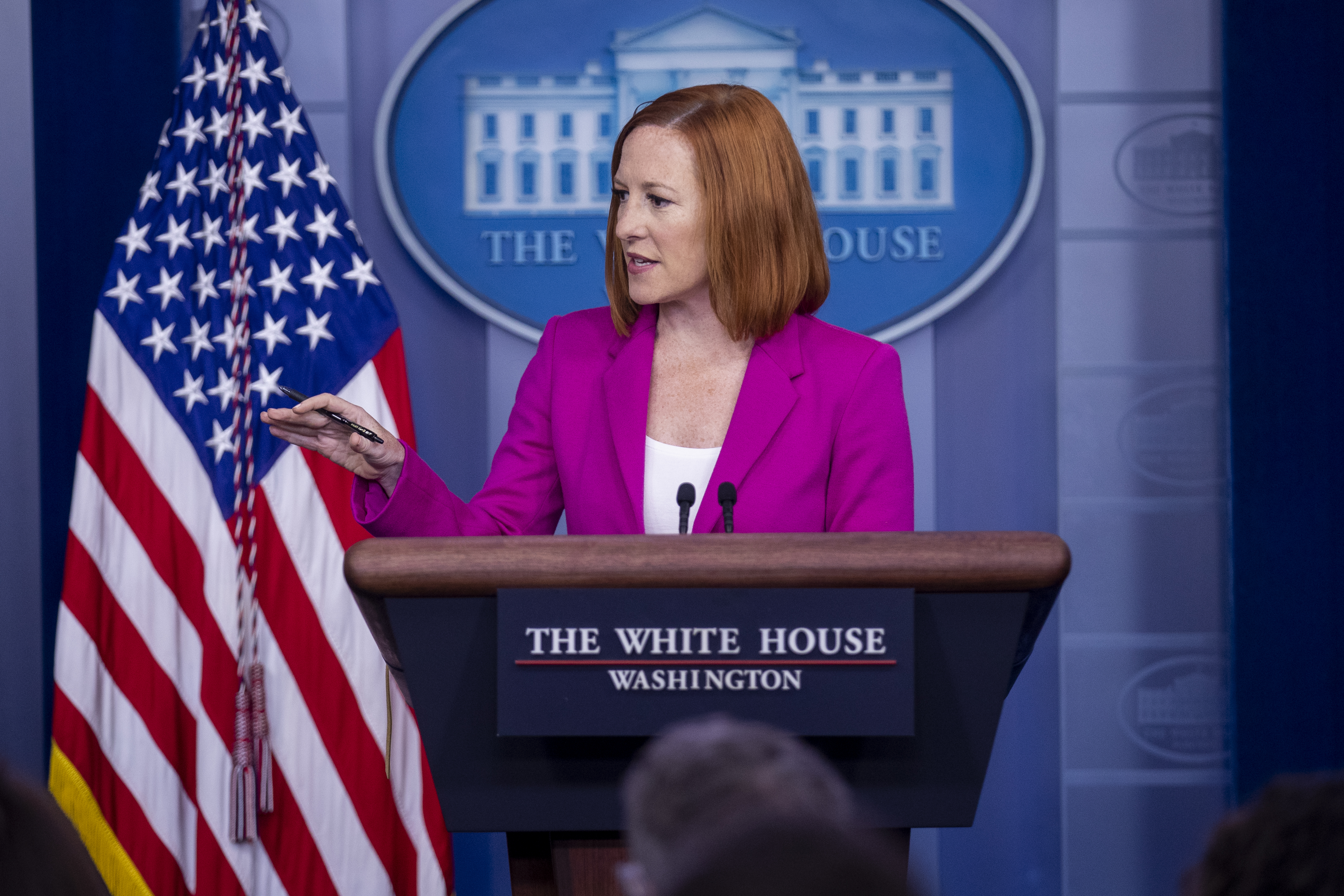 Would the bill end legislative filibuster?

Legislative filibuster is among one of the more controversial topics between the two parties.

Filibuster is a Senate practice used to delay a proposed law from being brought to a vote. This is the second time it has been used since Joe Biden took office, the first time was by blocking the bipartisan commission investigating related to the January 6 riots at the U.S. Capitol.

White House press secretary Jen Psaki, addressed the media during a press conference regarding the tactic, prior to the bill being blocked.

"As it relates to the filibuster, I don't think you have to take it from us, that would be Congress moving forward — or making a decision. If the vote is unsuccessful tomorrow, we suspect it will prompt a new conversation about the path forward. And we'll see where that goes."