TONY Blair, Elton John and Shakira are among some of the names that have been revealed from the Pandora Papers.

The global investigation led by the International Consortium of Investigative Journalists (ICIJ) looks to expose the murky business dealings of politicians, millionaires and artists from around the world. 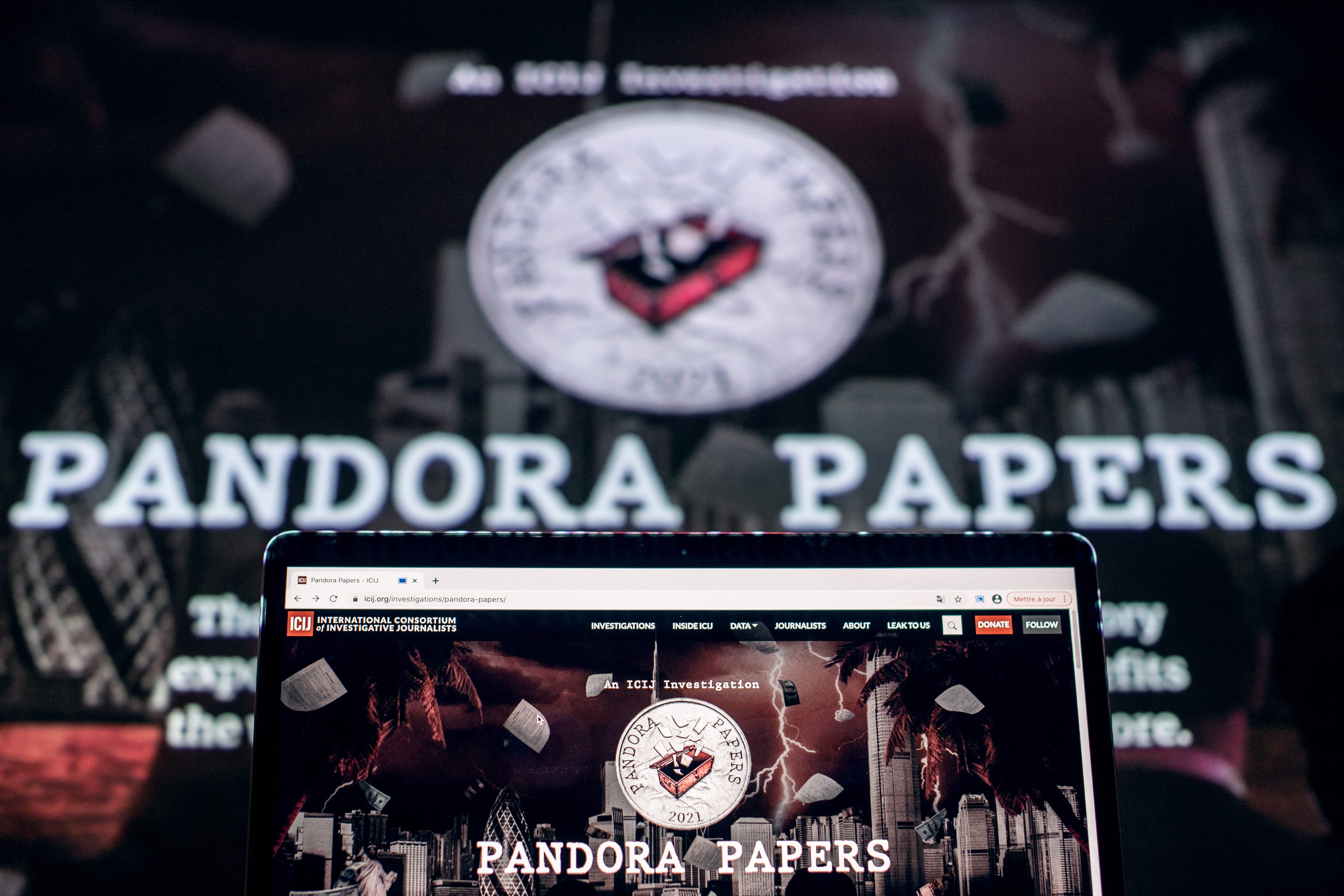 What are the Pandora Papers?

The Pandora Papers are a leak of almost 12 million documents revealing hidden wealth, tax avoidance and even money laundering by some of the world's most wealthy and powerful individuals.

Who has been named in the Pandora Papers?

The Pandora Papers have so far revealed:

What does 'offshore' mean?

The Pandora Papers reveal complex networks of companies that are set up across borders, often resulting in hidden ownership of money and assets.

For example, someone may relocate (a business or department) to a foreign country to take advantage of lower taxes or costs.

They could have a property in the UK, but own it via a chain of companies based in other countries, or "offshore".

Is it illegal to use a tax haven?

Despite the potential for criminal use of bank accounts in so-called “tax havens”, it is completely possible – and very common – for them to be utilised in ways that are perfectly legal and legitimate.

If you reside in the country where the account exists – i.e. you are an ex-pat or have dual citizenship – and all taxable income that enters your account is properly declared and remains abroad, then your use of it is legal.

Also, if you run a business or own property in the same location that plays host to the bank account and fully declare any income from these sources or other projects to HMRC, then your behaviour is completely in line with the law.

Who leaked the Pandora Papers?

The data was obtained by the International Consortium of Investigative Journalists (ICIJ), who have been working with more than 140 media organisations in the biggest ever global investigation.

They've said the files are linked to about 35 current and former national leaders, and more than 330 politicians and public officials in 91 countries and territories.

600 journalists from 117 countries have been trawling through the documents for months as they look to publish stories this week.