‘Wellness’ GP, 41, behind ‘The Uplifting Clinic’ KICKED policeman in drunken rage over her missing border collie – but is allowed to keep her job as doctor

A family GP dubbed the ‘The Uplifting Doctor’ known for treating patients with stress has escaped disciplinary action after drunkenly attacking a policeman.

Dr Rhian Bartholomew, 41, kicked the PC on the knee when the officer was called to her home following a domestic bust-up and the disappearance of her her border collie Mali.

The GP was ‘angry, agitated and intoxicated, abusive and shouting’ while the policeman tried to calm down the ‘wellness’ advocate based in Cardiff, South Wales.

She was arrested and the PC was not hurt during the attack on September 2019, however the Crown Prosecution Service said she would face no criminal action over the assault. 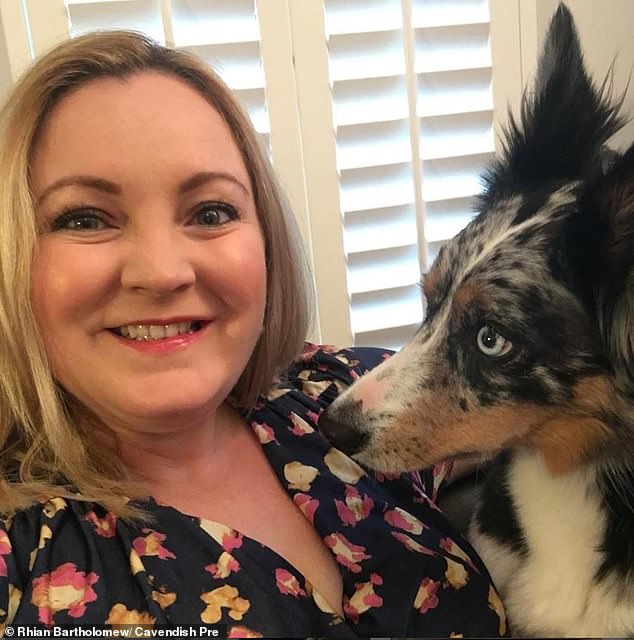 The family GP said she was distressed over losing her border collie, Mali (pictured) Dr Rhian with Mali the dog 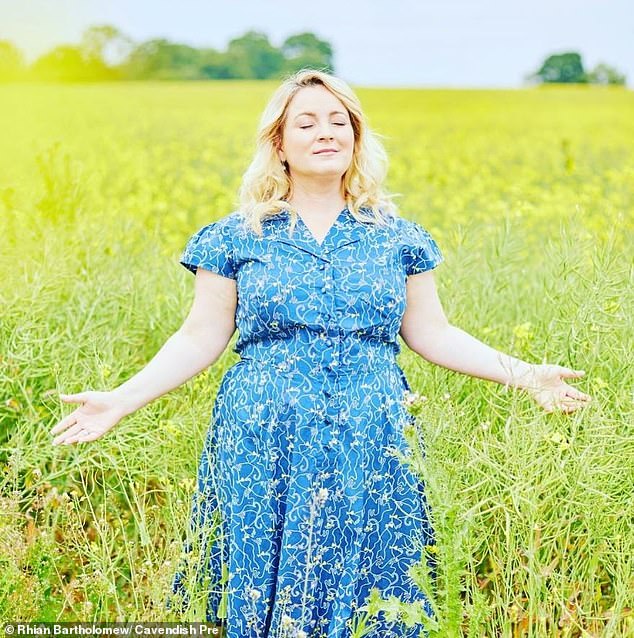 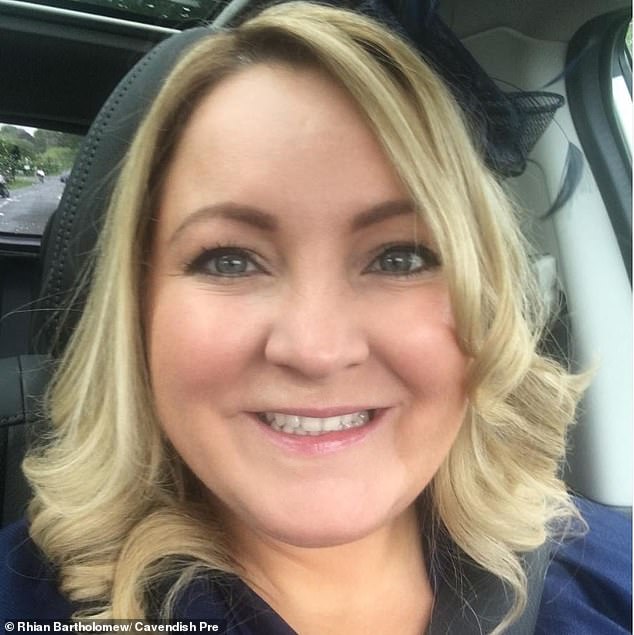 The wellness coach later accepted a police caution for assaulting an emergency worker, a serious offence which usually fetches a maximum of a year in jail.

Dr Bartholomew has over 15 years experience working in the NHS and privately.

In 2020 she opened her own private practice called ‘The Uplifting Clinic’, providing aesthetic treatments and wellness coaching but has now been referred to the General Medical Council.

At the Medical Practitioners Tribunal Service in Manchester, Bartholomew’s fitness to practise medicine was found to be impaired but unusually the disciplinary panel took no action against her.

Dr Rhian specializes in skin rejuvenation, wrinkle relaxing treatments and dermal fillers to ‘boost confidence and vitality on the inside and the outside.’

Her website says: ‘Her aim is to help you look and feel fresh and natural. The greatest testament to her work is that clients look fresher and younger, and no one really knows why. If you feel lethargic, stressed or burnt out, she can also help you address and resolve your issues using lifestyle medicine to boost vitality from the inside out.’

The GP had ‘socially consumed alcohol’ that evening and her assault on PC A had been, in part, due to her distress over her dog, which she believed may have run away.

An unnamed man at her property told police he would not be pressing charges for the assault that the officer was called to, however the Dr Rhian was cautioned for kicking PC A.

The Crown Prosecution Service (CPS) closed Dr Bartholomew’s case and deemed it ‘not for further action’, but following a review of that decision, Dr Bartholomew accepted a caution at Cardiff Bay police station on January 10 2020.

In a statement Bartholomew told the tribunal: ‘As a front line worker, dedicated to be of service to the public, I understand that those in such a role should feel safe and supported in executing their duties, without fear of violence or aggression.

‘More and more we see emergency workers coming under attack and I find this abhorrent. Consequently I appreciate fully how my behavior must have made the officer feel.

For this, I am deeply saddened and regretful.’

GMC lawyer Miss Georgina Goring called for Dr Bartholomew to be suspended, saying: ‘While her actions have not posed any risk to patients, they have brought the profession into disrepute. Her actions in assaulting an emergency worker, a police officer, and having received a caution was unacceptable.’

Bartholomew’s lawyer Mr Alan Jenkins said: ‘She kicked a police officer in the knee when she was not wearing any shoes and that she had not caused any injury.

‘The assault also took place in her private residence while she was not working. On a sympathetic reading, there is absolutely no risk of repetition and Dr Bartholomew has remediated her violent behaviour, and has been honest, including to everyone she works with about these matters. It would be excessive to suspend Dr Bartholomew from practice given her exceptional personal circumstances.’

Tribunal chairman Mr Julian Weinberg said: ‘At the time of Dr Bartholomew’s assault on PC A, her decision-making was affected by her alcohol consumption earlier that evening. 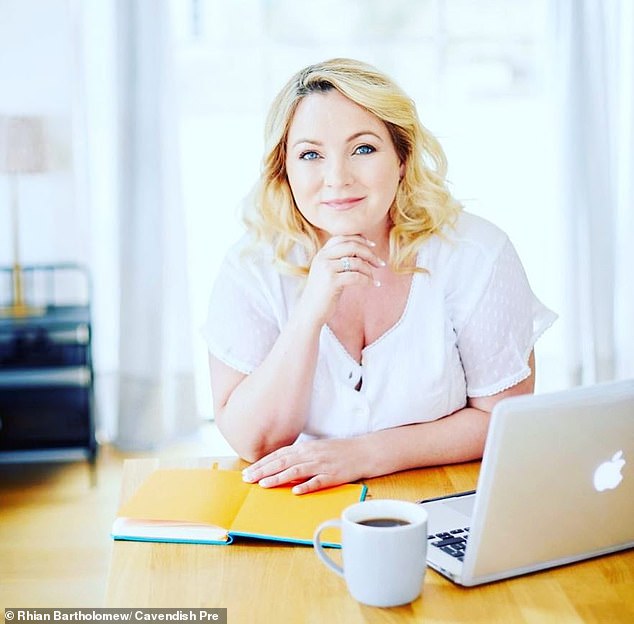 ‘She accepted that her actions had the potential to undermine trust in the medical profession and the importance of that trust. Further, Dr Bartholomew had set out the steps she had taken to better understand what had happened that night and how she would ensure that she would not repeat her behaviour.

‘She had also set out the coping mechanisms she had developed to assist her should any other challenging circumstances arise.

According to Style of the City, Dr Rhian’s personal approach involves tackling 5 pillars of health: ‘Relax – Starting with the mind, Restore – Rest and healing, Rebuild – Nutrition and exercise, Reconnect – The human connection, Recreate – Create a life you love.’

‘The Tribunal was satisfied that taking all the above into account, alongside the positive testimonials that attest not only to Dr Bartholomew’s skills as a clinician and her character, but which also highlighted her openness about her actions and previous challenges, that it was highly unlikely that any such behaviour would be repeated.’

He added: ‘There was no evidence to suggest that Dr Bartholomew was otherwise a violent person and the Tribunal concluded that her violent behaviour occurred as a result of her personal circumstances and was wholly out of character.

‘Dr Bartholomew is an otherwise competent and well-respected doctor, she has sincerely apologised, demonstrated a high level of insight and is highly unlikely to repeat any such violent behaviour again.