On Friday, three members were appointed to the congressional commission that will be keeping an eye on how the president is spending the emergency COVID-19 money. 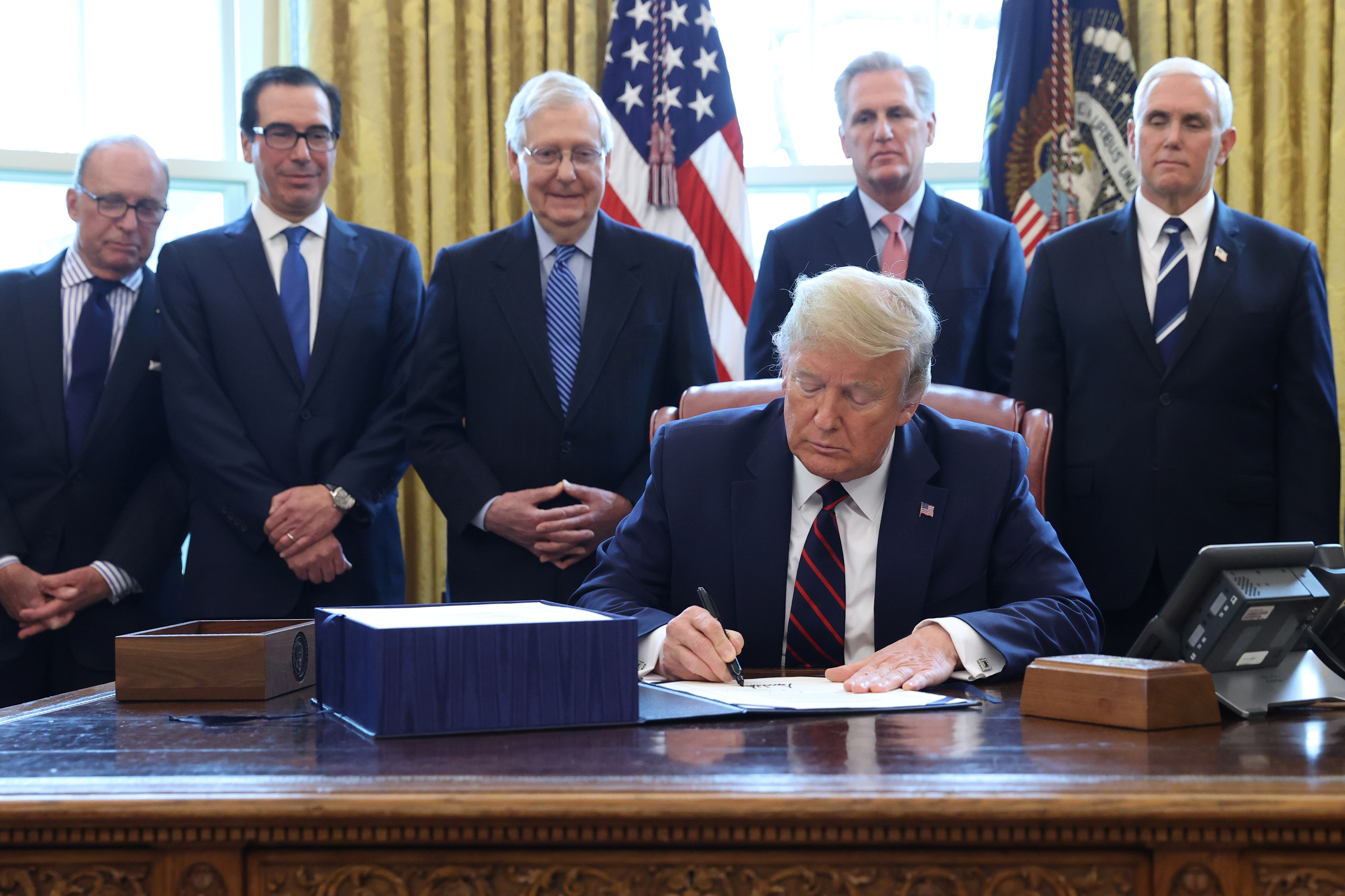 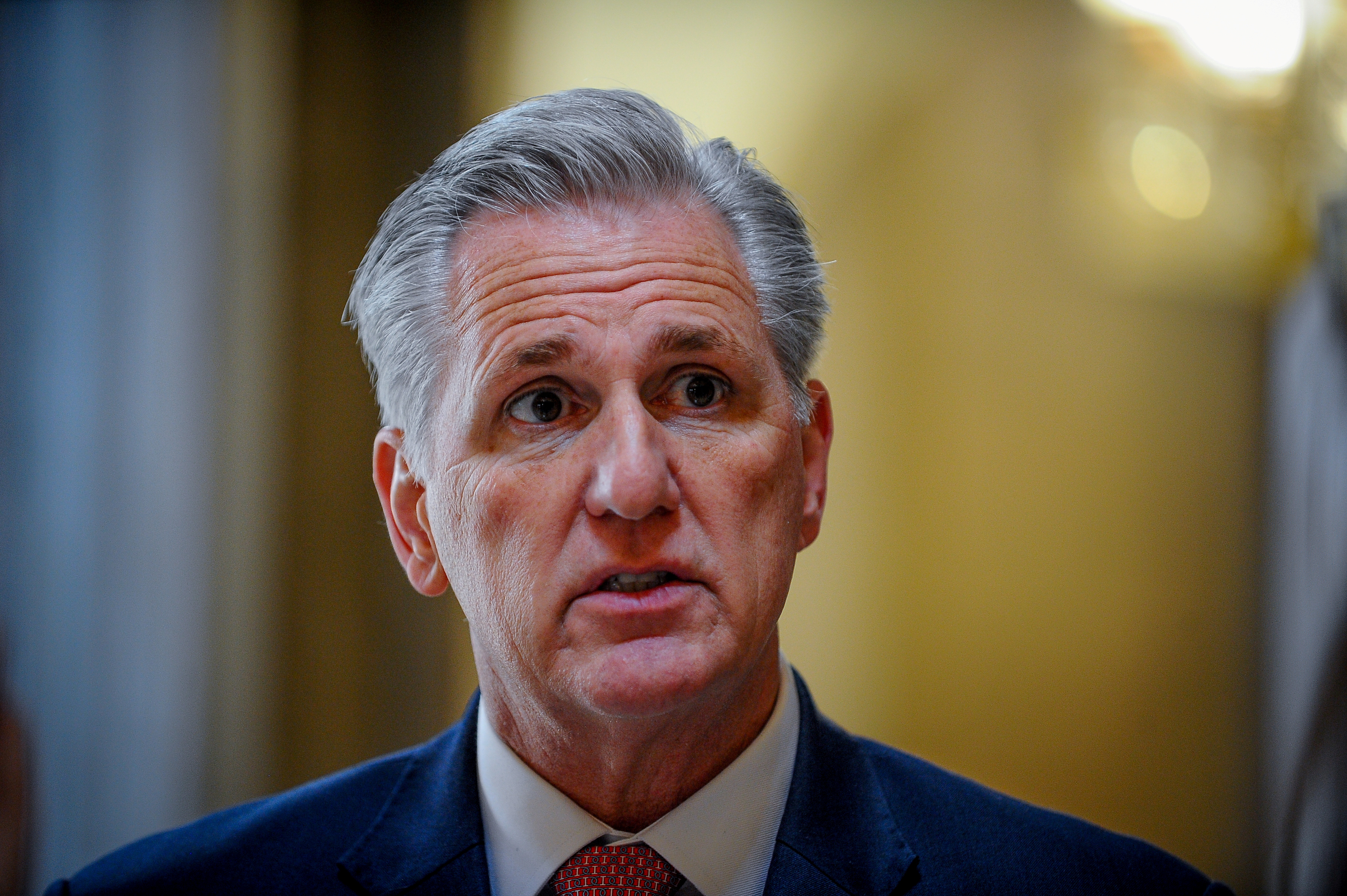 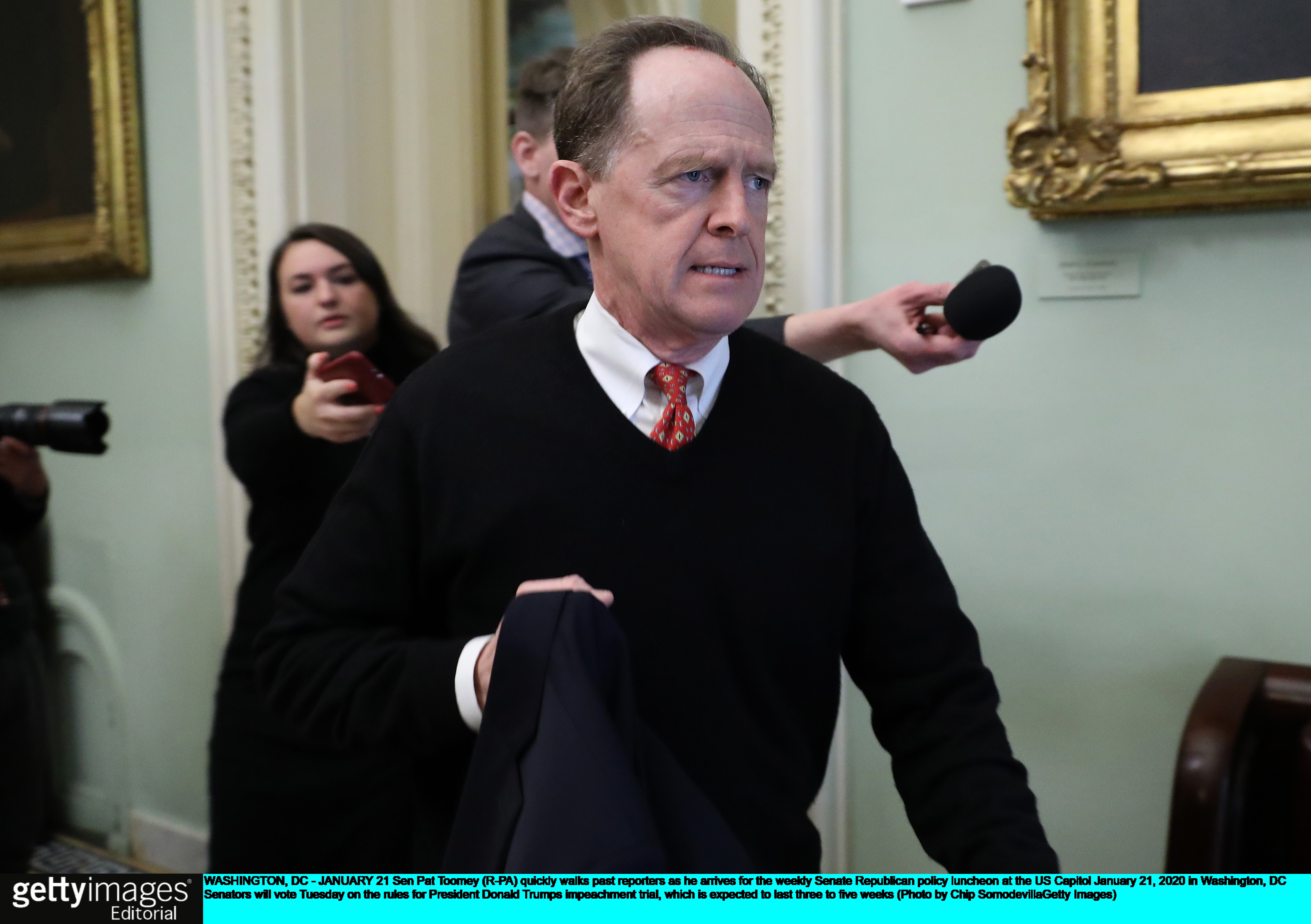 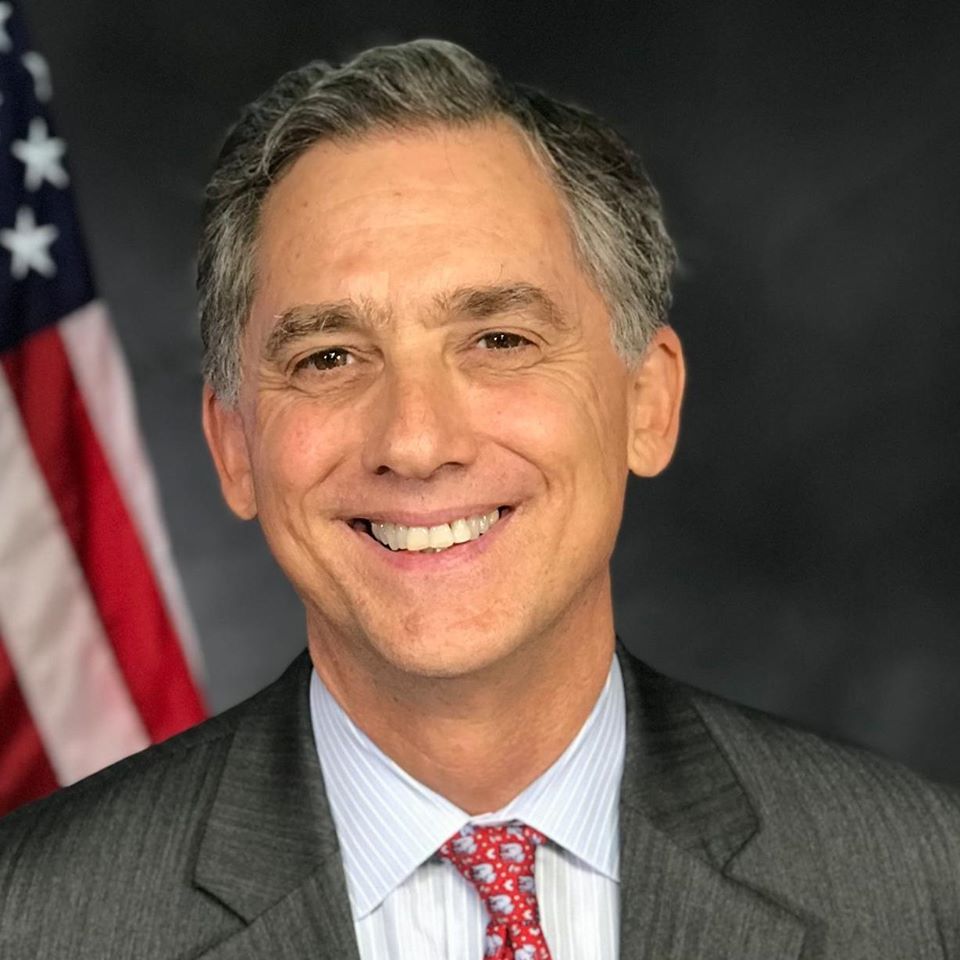 The latest members, who were appointed by congressional leaders, join Bharat Ramamurti, a former aid Senator Elizabeth Warren, who was appointed by Democratic Leader Chuck Schumer on April 6.

“We must ensure that taxpayer dollars given to industry go to workers’ paychecks and benefits, not be used for CEO bonuses, stock buybacks or dividends,” Pelosi said in a statement.

Three other watchdogs were created to oversee how Trump deals with the cash – but they have yet to get started as the president and Congress have already started pumping funds into the flailing US economy. 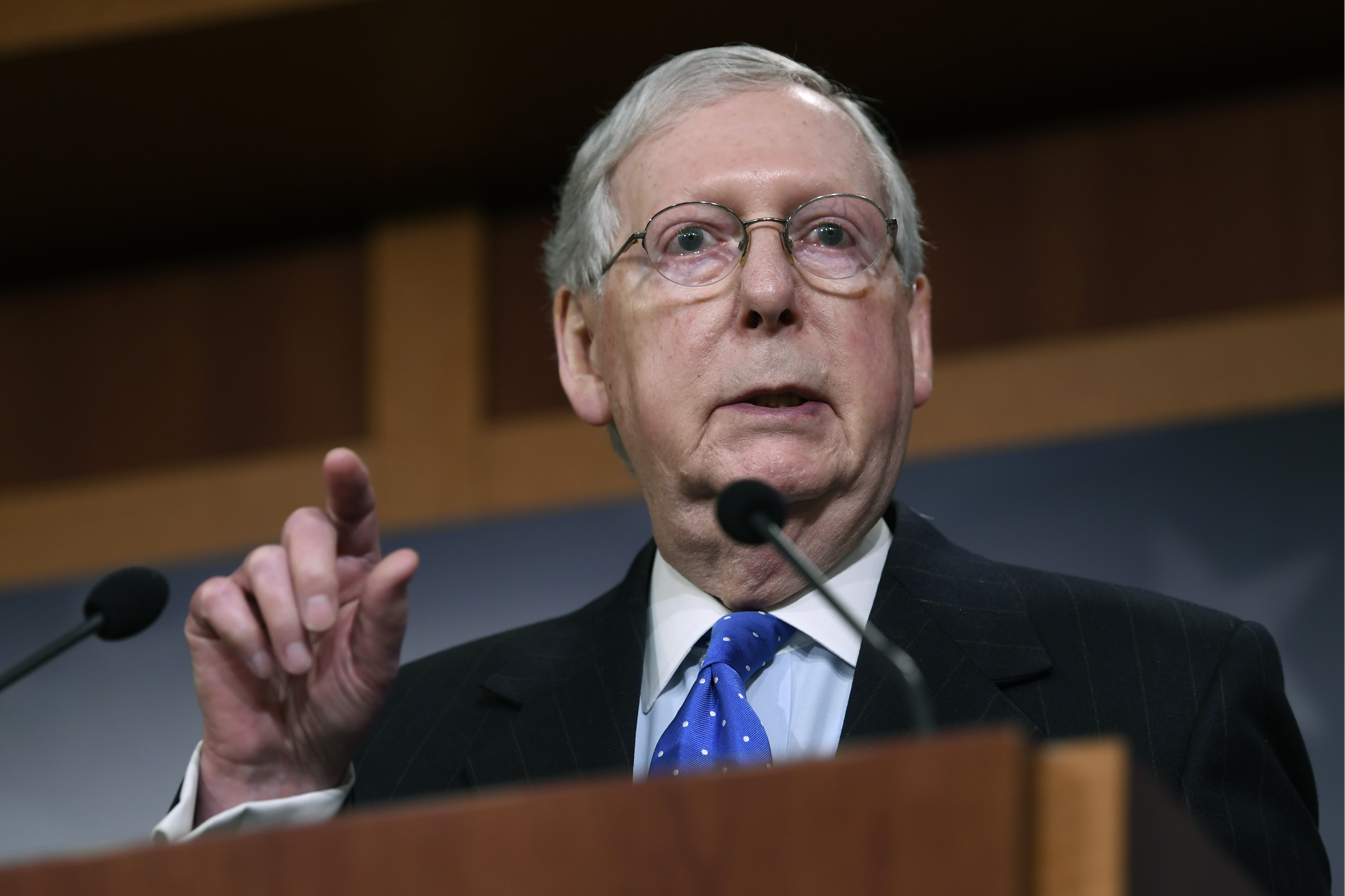 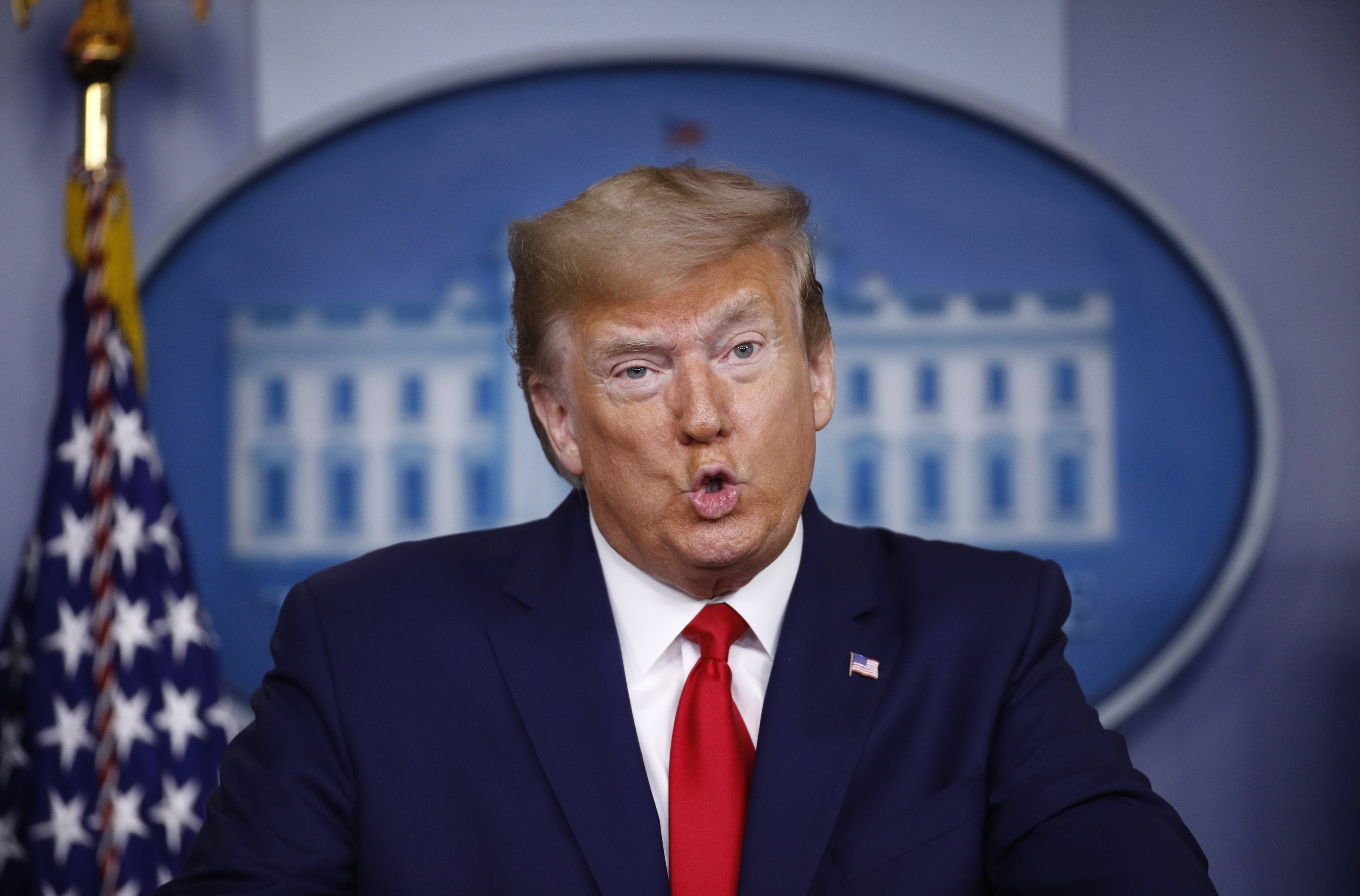 Trump already ousted the chairman on a board of inspector generals designed to track the money as he pushes governors to get the country back to work.

Although he appointed White House lawyer Brian Miller to a new Treasury inspector general position, the Senate won't be able to confirm him until it resumes next month.

Likewise, a new congressional commission to investigate the administration’s response to the pandemic cannot begin until the House returns to get it up and running.

McConnell and Pelosi, who will jointly appoint the panel’s chairperson, are currently trading suggestions and will come to a decision soon.

McConnell confirmed he is naming Idaho Senator Mike Crapo to coordinate the Senate’s oversight of the law, citing "appropriate, objective and nonpartisan oversight will be key to ensuring its dollars and programs find their mark.”

But Trump has slammed Pelosi's criticism of him, saying she is "dumb."

"Nervous Nancy is an inherently 'dumb' person," he raged on Twitter. "She wasted all of her time on the Impeachment Hoax. She will be overthrown, either by inside or out, just like her last time as “Speaker”. Wallace & @FoxNews are on a bad path, watch!"

Trump claimed the oversight provisions touted by Dems were unnecessary, declaring the administration didn’t have to comply with some of them.

He got rid of the official named chairman of the Pandemic Response Accountability Committee, which the board of inspectors general established to monitor the unprecedented spending.

Pelosi formed a special oversight panel led by Rep. Jim Clyburn, which – unlike other entities – will have subpoena power.

No other members have been appointed to this panel and it isn't clear whether Republicans will be participating but Pelosi said the House will vote on the Clyburn committee when it resumes in May.