NINTENDO has unleashed a trailer for its upcoming Super Mario game and gamers are losing their minds.

The Japanese firm's video has now been been watched almost seven million times, with fans breathlessly analysing every second of the footage for clues about what to expect from the game. 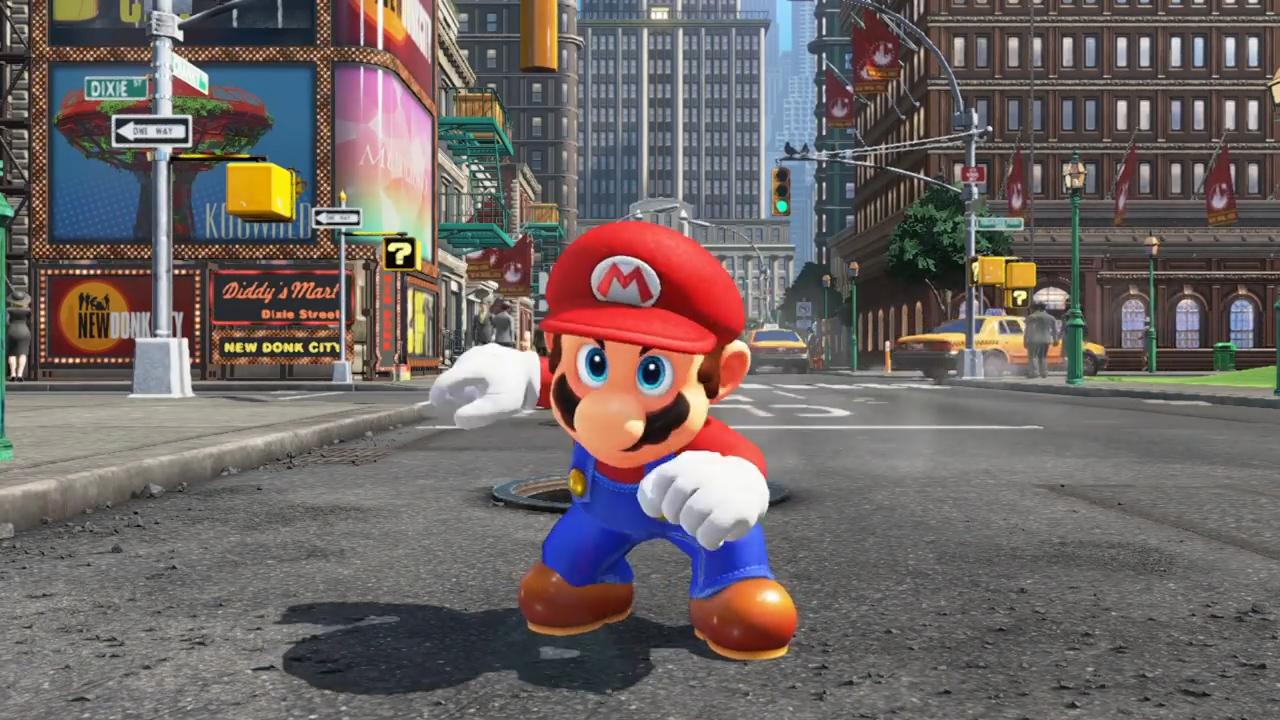 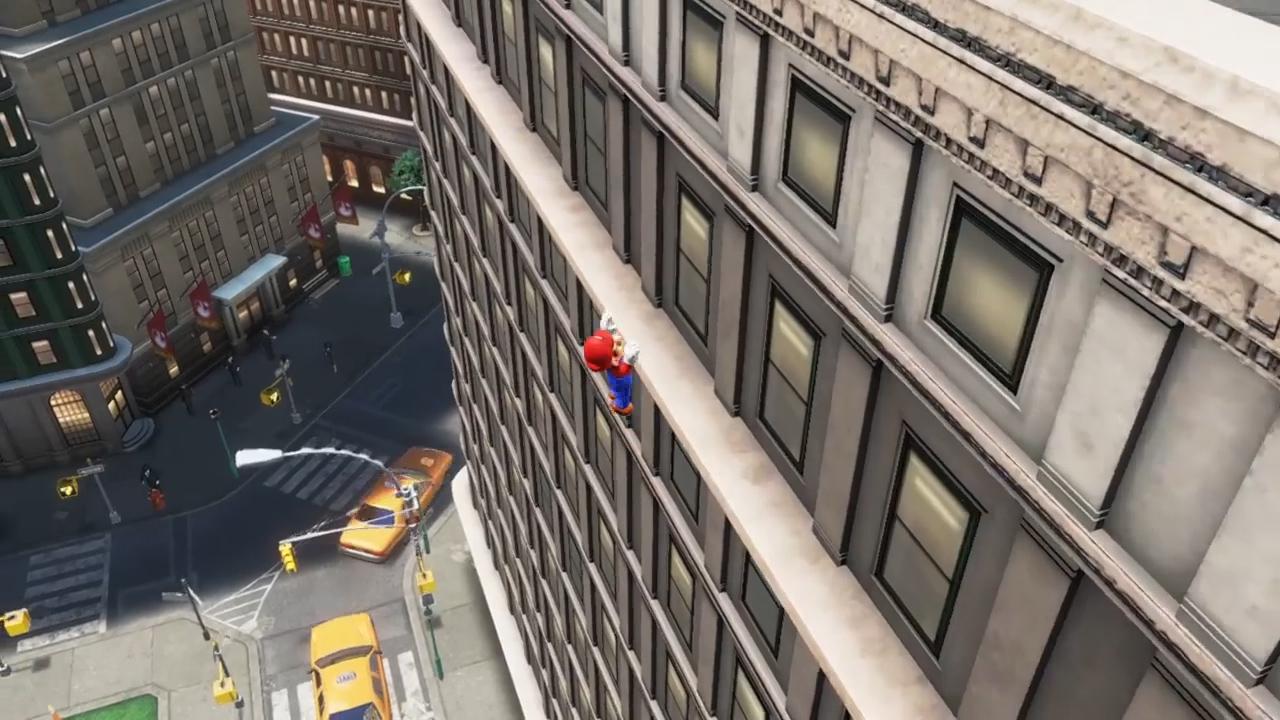 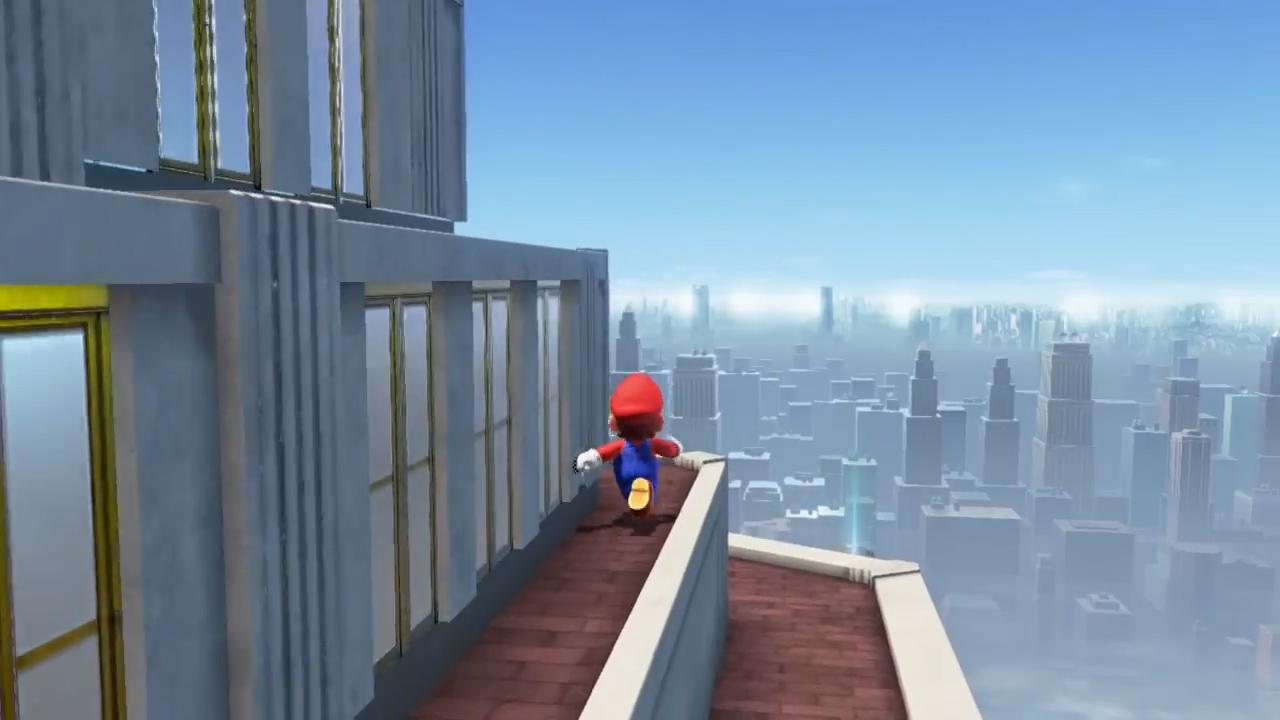 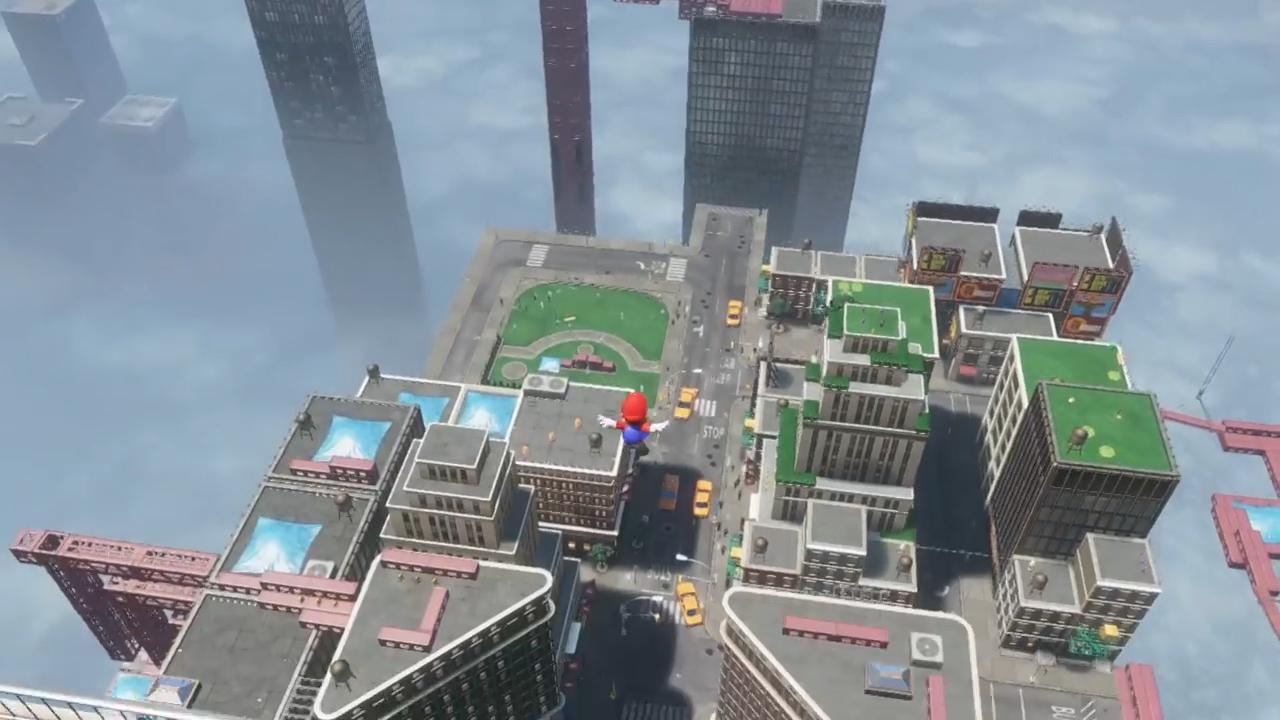 Unfortunately, they will have to wait a long time to actually get their hands on the game, because it's due to be released at Christmas.

However, this being a family-friendly Nintendo title, we probably won't see the plumber killing prostitutes or performing any of the other sadistic acts of brutality the series is famous for.

Instead, Mario bounds about in his usual cheerful manner, emitting happy woo-hoos as he bounces off taxi cabs and swings from lampposts. 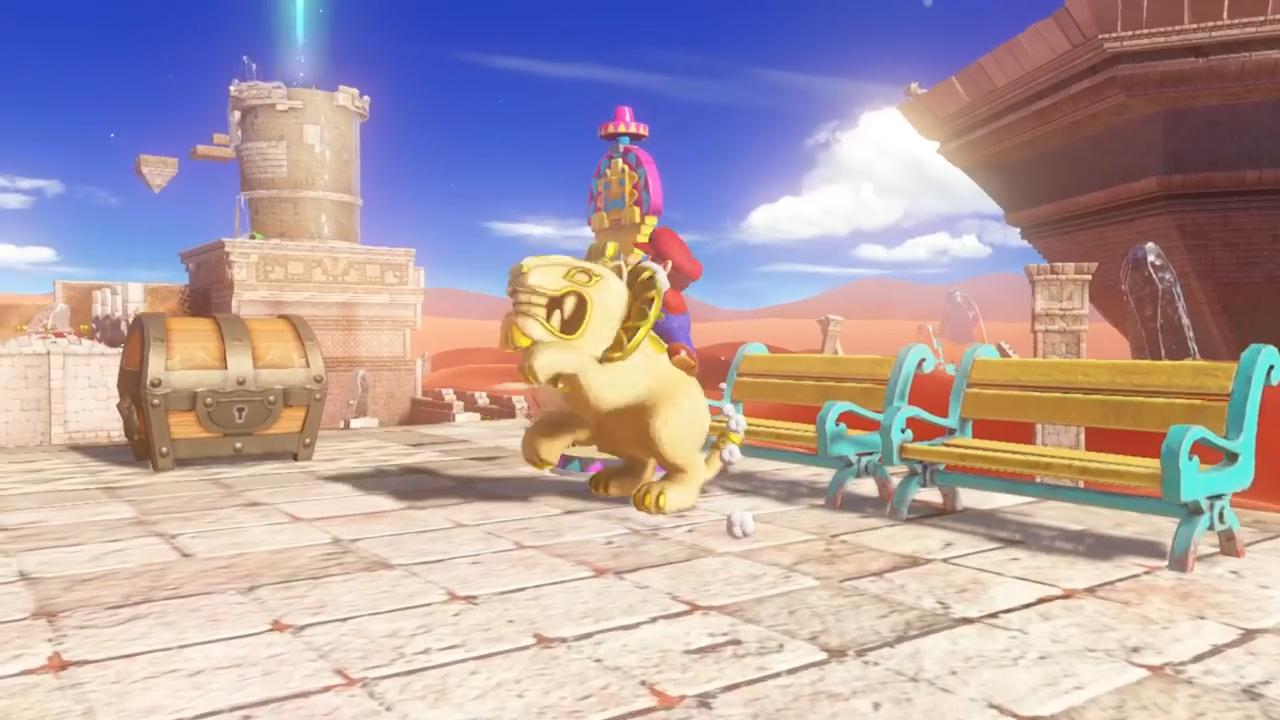 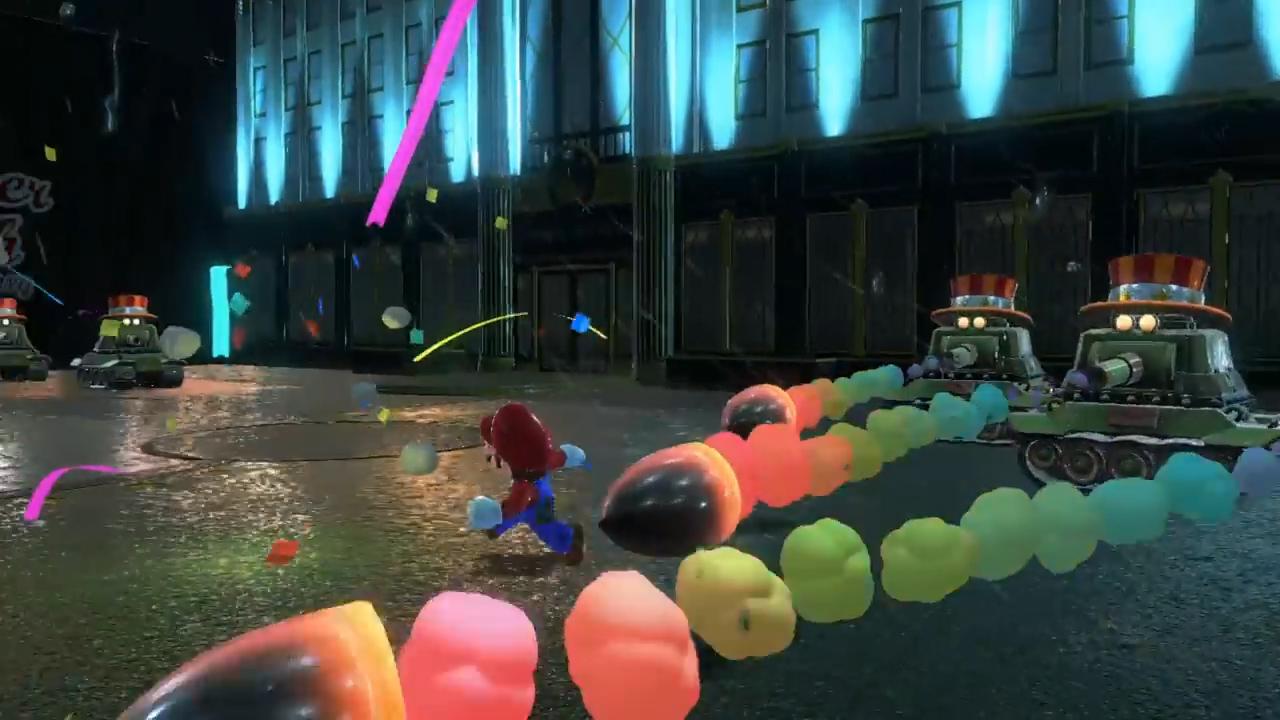 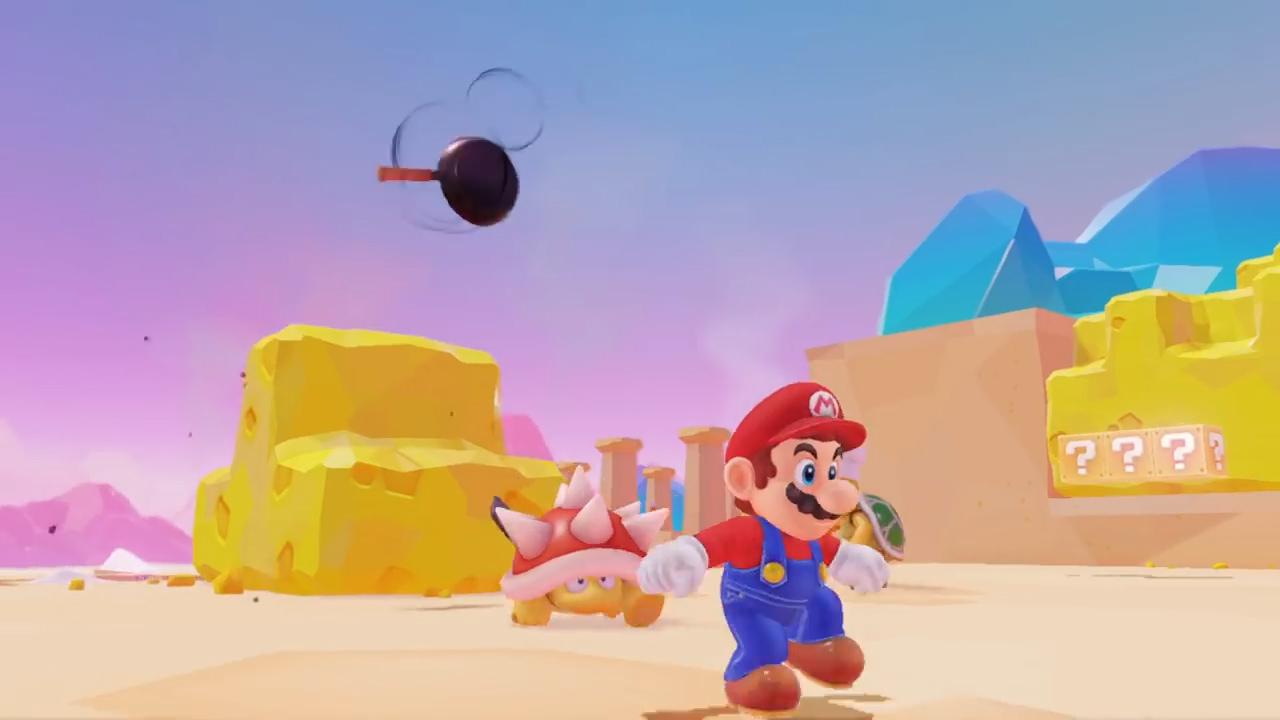 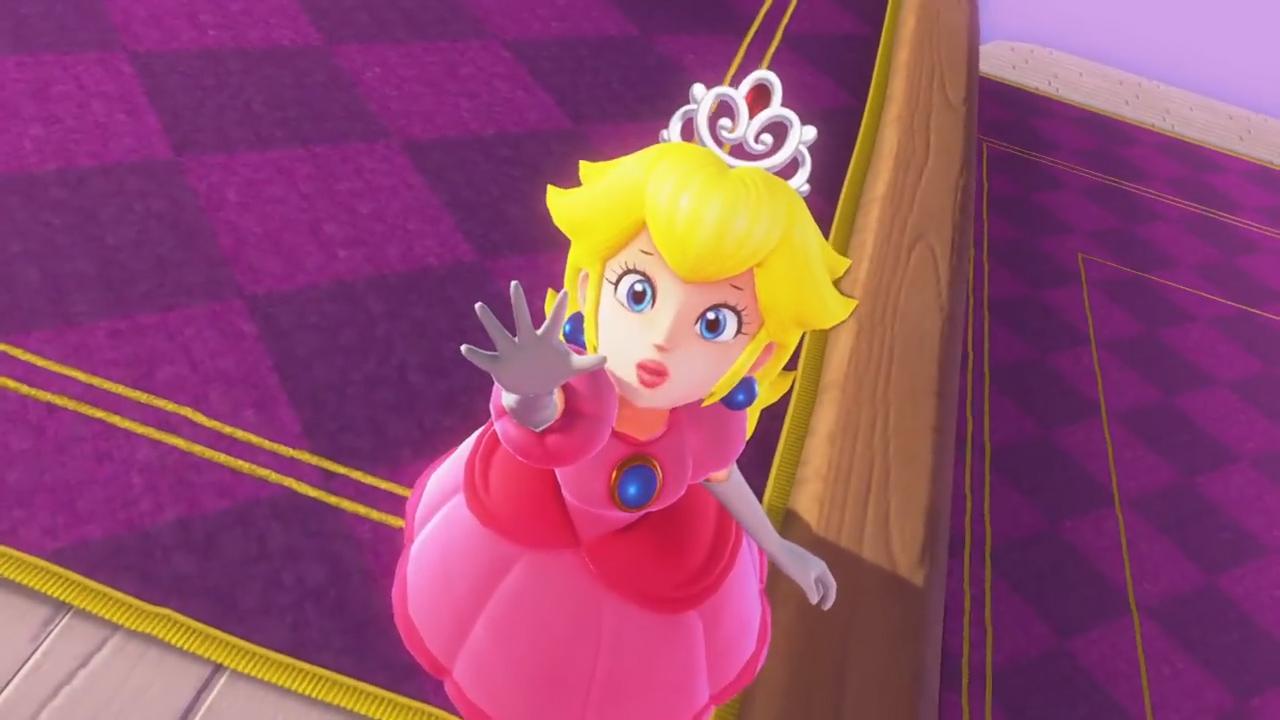 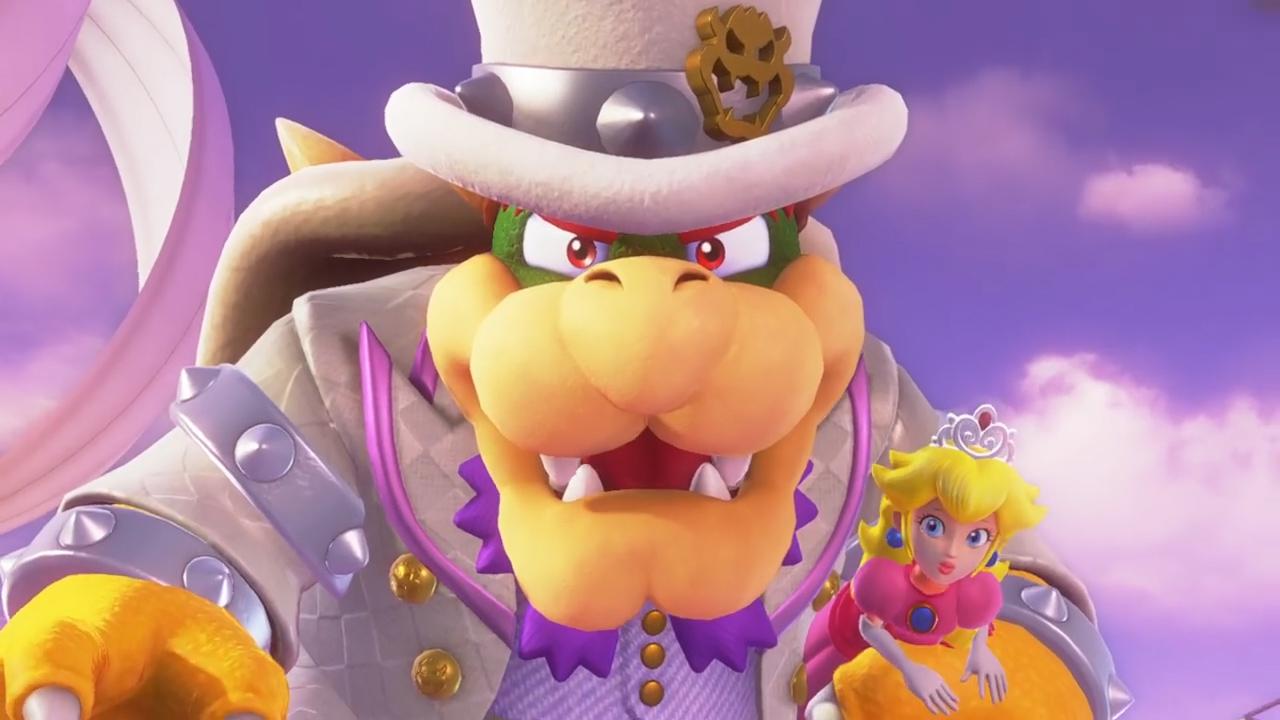 Super Mario Odyssey is one of the most anticipated games for Nintendo's Switch, but there are plenty more a-coming.

Here are all the games confirmed at Nintendo's recent presentation:

Legend of Zelda: Breath of the Wild

The most highly anticipated game for the Nintendo Switch, Legend of Zelda: Breath of the Wild is vast, open-world game that mixes up the classic Zelda gameplay.

Stunning graphics, weapon and item crafting, a new menace to face and wide variety of landscapes, Breath of the Wild has got it all.

And what's more, it's coming on the Nintendo Switch release date, March 3, 2017!

Taking advantage of the split Joy-Con controllers, 1-2 Switch is a brand new, casual multiplayer game for the Nintendo Switch and will be available right from launch.

You and a friend grab one of the Switch controllers

Another brand new game for the Nintendo Switch is Arms. It's a fighting game where all the boxers have hilarious, extendable arms – hence the title.

When you punch, your character also punches, and you can twist your wrist to use a spin punch attack. Moving is simply controlled by leaning the controllers left and right in your hands, and you can also dash and leap to make you quite the formidable foe in the ring.

It basically takes the motion controls you learned by playing the original Wii, but now in a much more awesome, compact form.

Arms can be played alone, using split screen on the TV using an additional set of Joy-Con controllers, or against another player using two Nintendo Switch consoles. 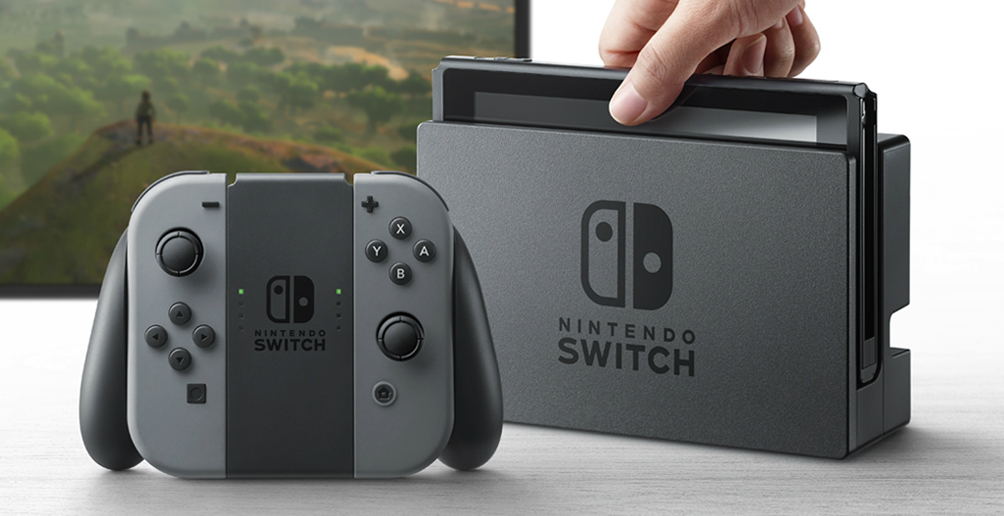 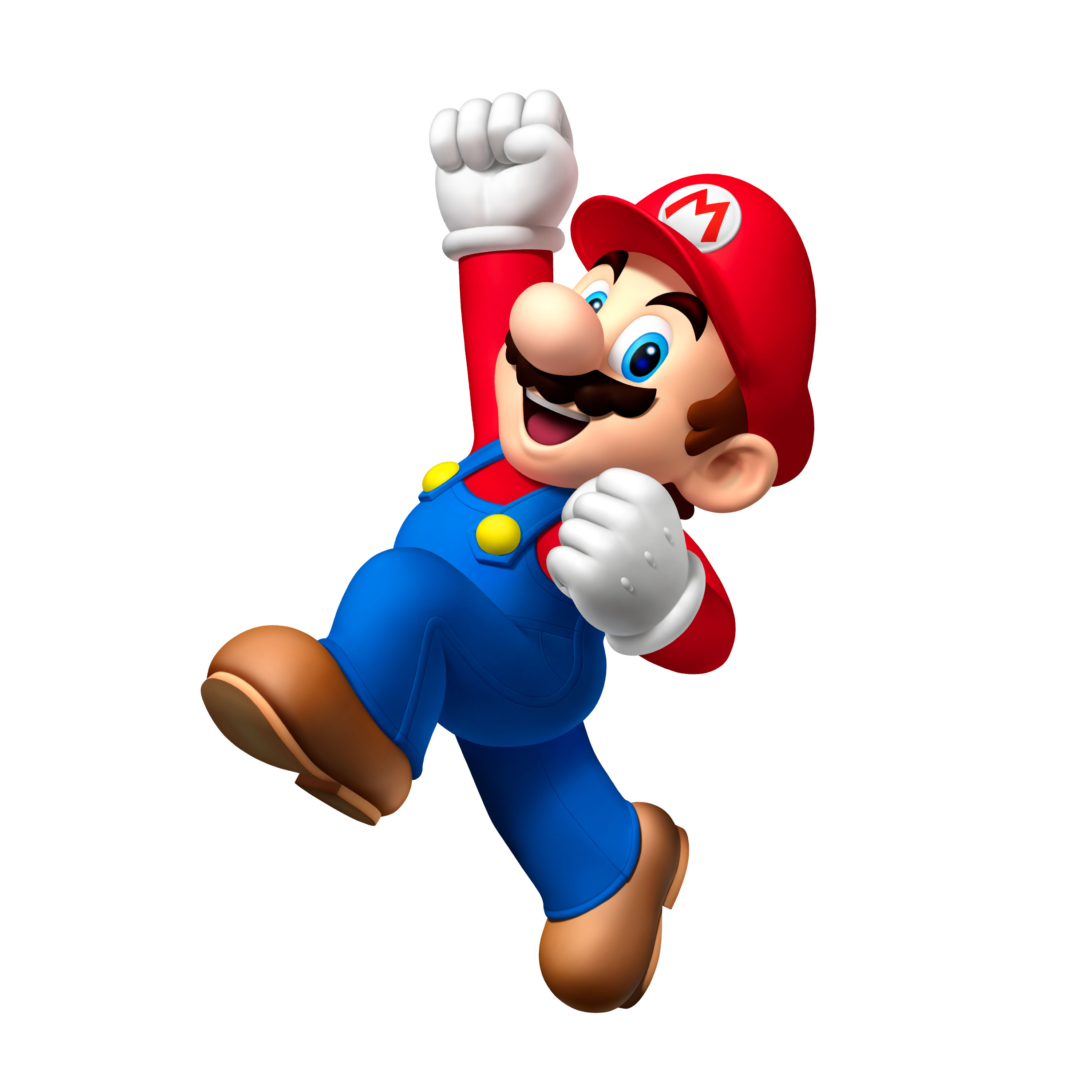 We FINALLY know when we can get the Nintendo Switch 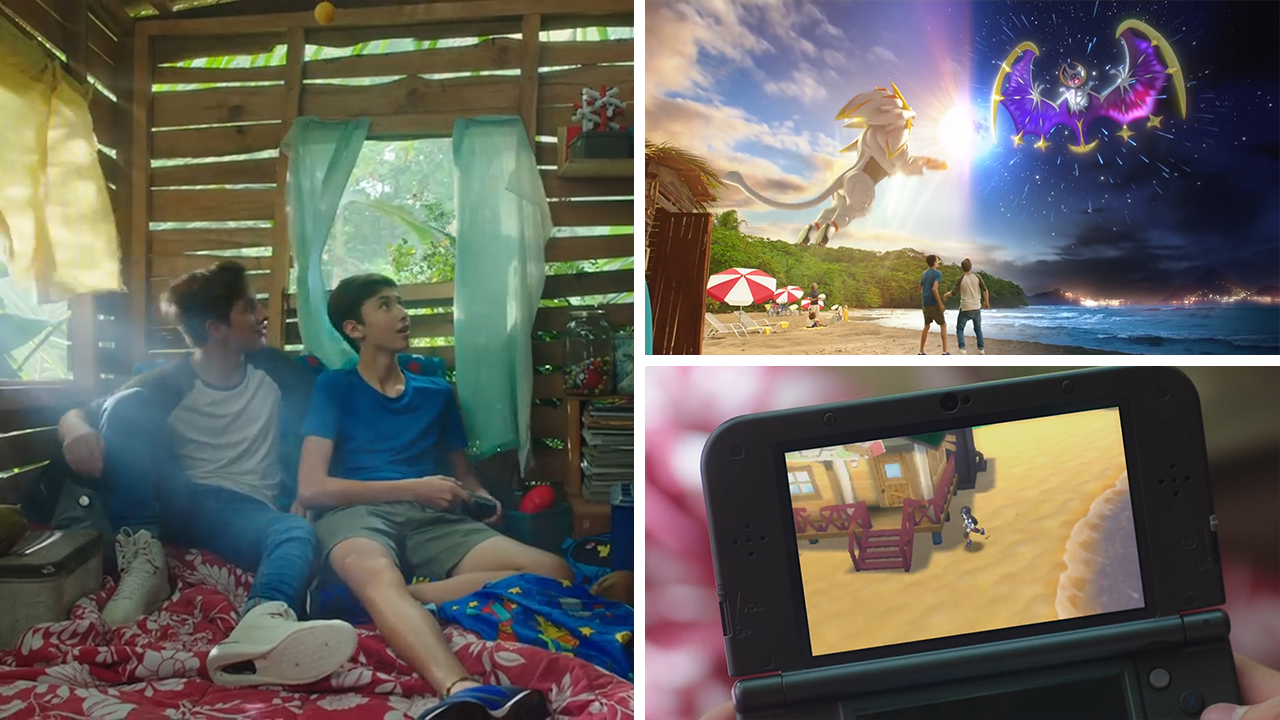 Pokemon Sun and Moon are the most difficult Pokemon games EVER

Following on from the success of the original Splatoon, the Nintendo Switch will be home to a sequel, Splatoon 2.

The game will feature a range of new special weapons and new arenas to play them on.

Those new weapons can be controlled using the individual Joy-Con controllers for some motion-controlled ink-splatting fun, or using a more traditional controller setup.

You'll be able to battle against other players online, or link up multiple Nintendo Switch consoles for some intense local multiplayer action.

The game we've all been waiting for,

First time since Super Mario Sunshine and Super Mario Galaxy that Nintendo has created a massive open world for gamers to explore.

Mario has jumped out of the Mushroom Kingdom for the first time, with Nintendo's plumber mascot forced to chase Princess Peach and Bowser across unknown lands and countries.

It looks absolutely fantastic, it's just a shame we're going to have to wait such a long time to play it.

Although there's not many details on this new title from Square Enix, Xenoblade Chronicles 2 is coming to the Nintendo Switch.

At some point, anyway.

Another game we know very little about at this stage, Fire Emblem Warriors will introduce a new range of characters to the series, exclusive to the Nintendo Switch.

For the first time, Bethesda is working with Nintendo to bring their games to Ninty fans.

And as we gleaned from the original Nintendo Switch trailer, the massive RPG title that is Elder Scrolls V: Skyrim is coming to the Switch at some point this year. 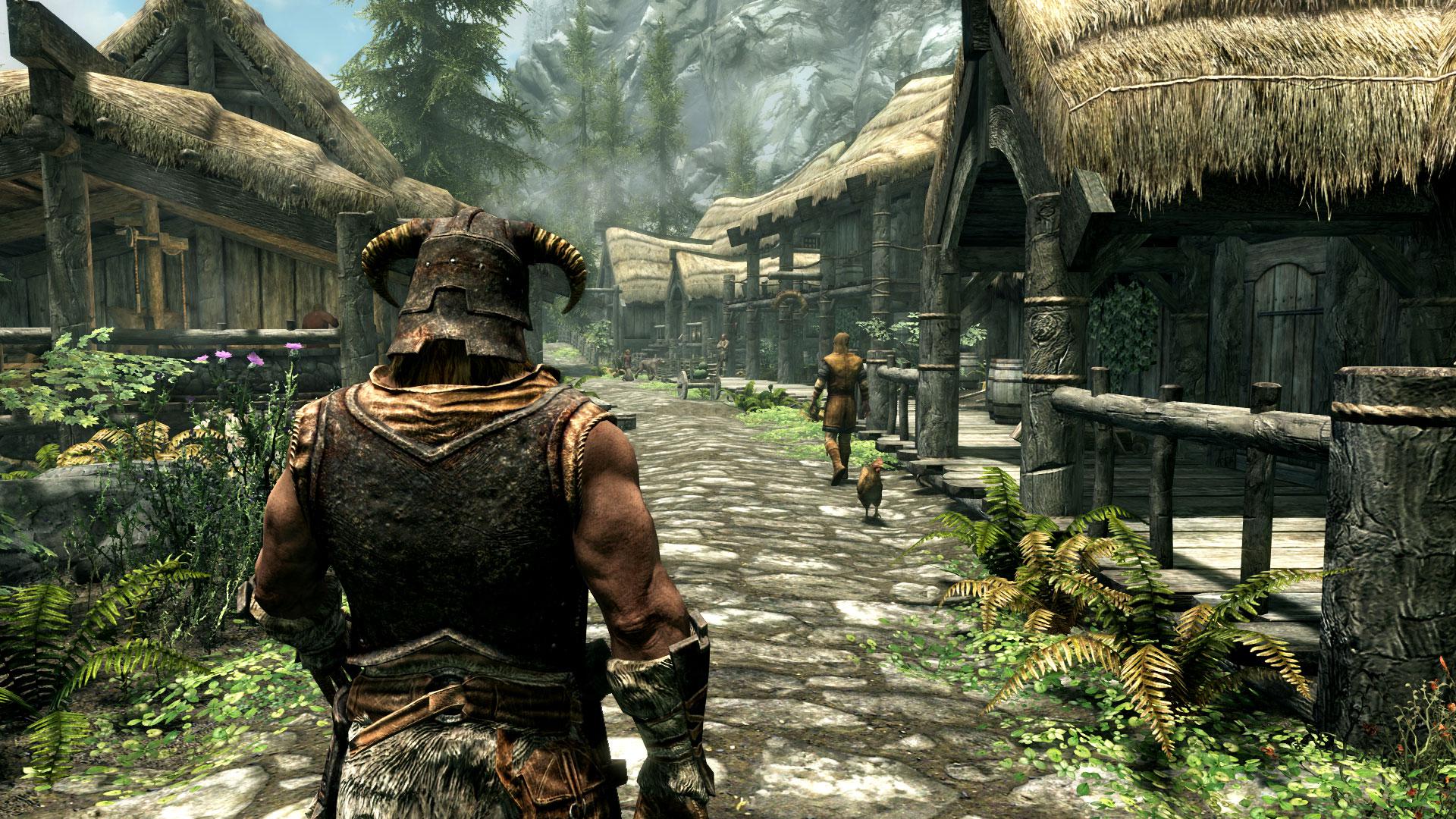 EA Sports is bringing your favourite game of 2016 to the Switch.

FIFA 17 is being ported to the Switch, with special features focused for the console's unique capabilities and features.

However, don't expect it to lose any of the classic FIFA 17 gameplay that you love.

EA Sports will be revealing more on the Nintendo Switch version of FIFA 17 at a later date. 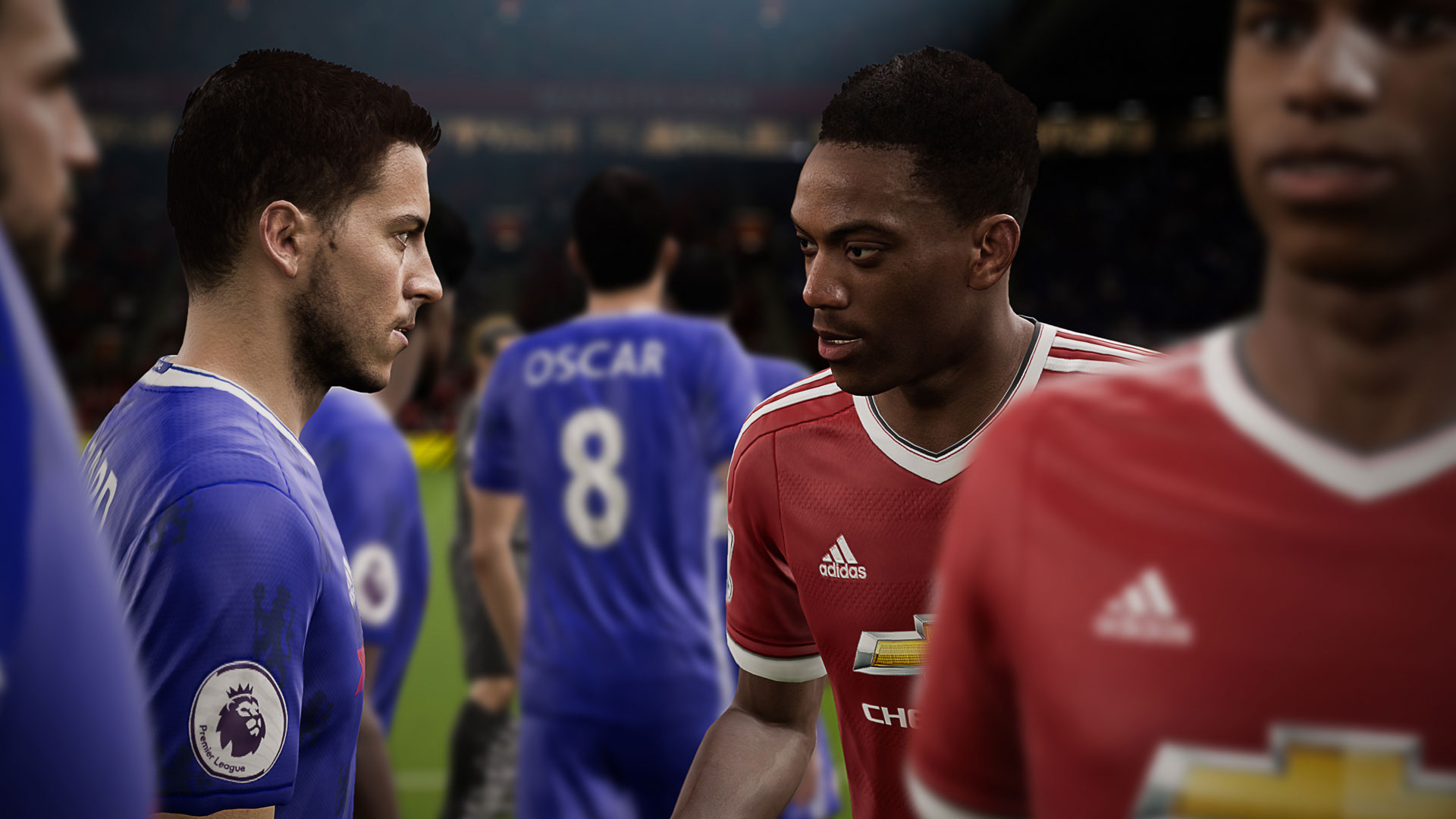