WALES is set to be thrown into a two-week "circuit breaker" lockdown with all pubs and shops to be forced to shut from Friday.

First Minister Mark Drakeford is expected to announce the drastic measures later today to try and fend off a massive surge in coronavirus infections. 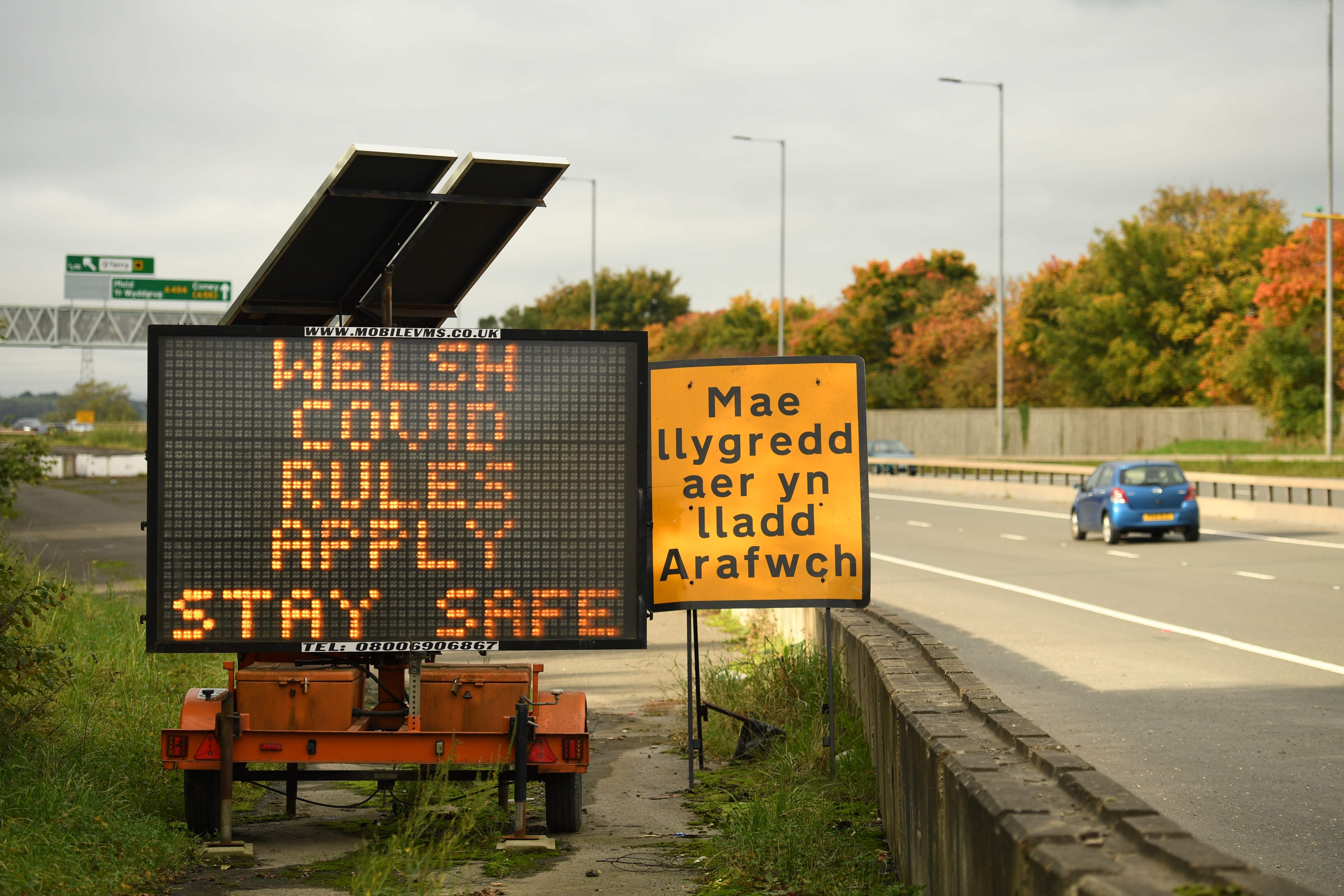 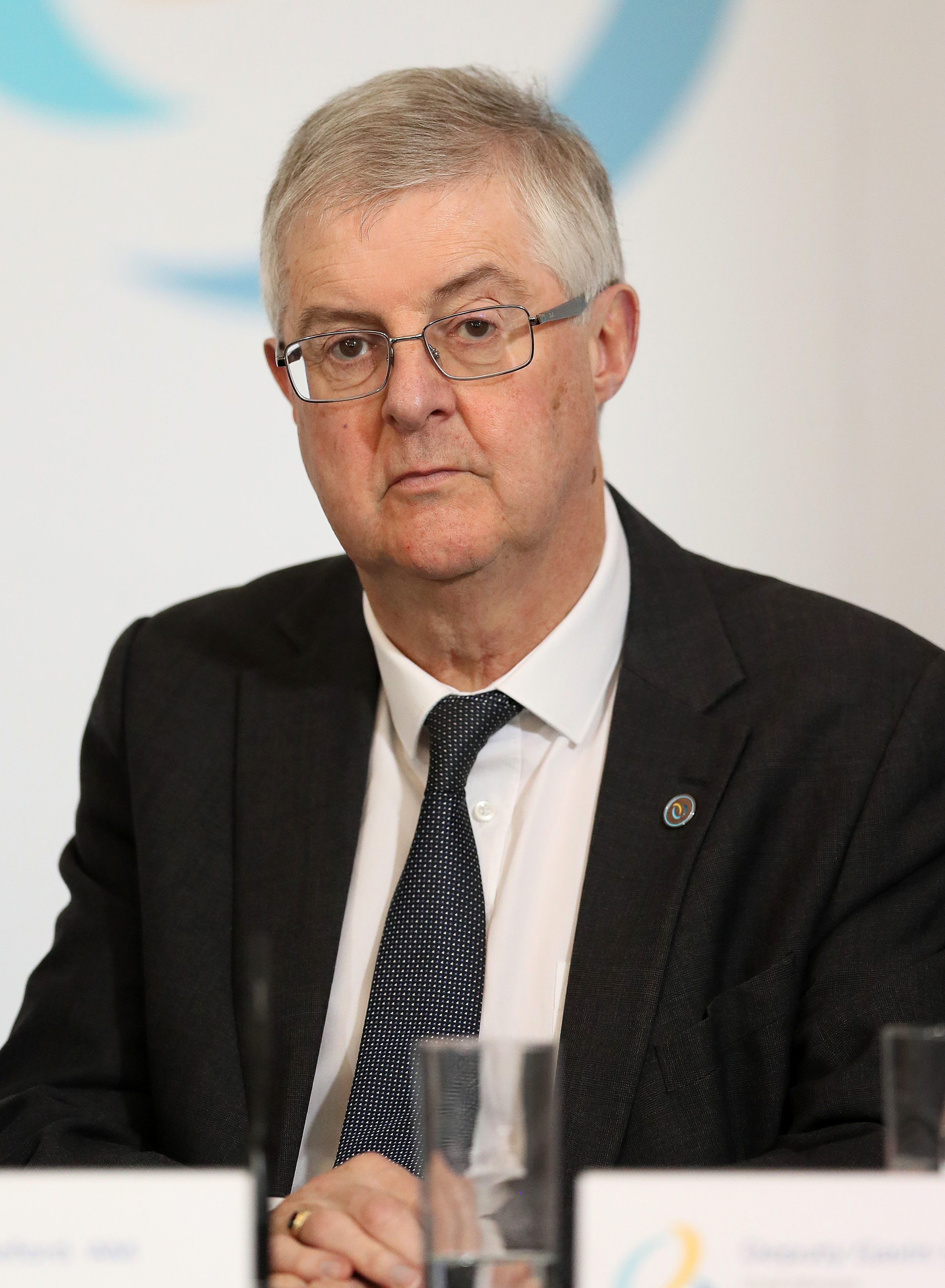 The set of draconian measures will mean England will be the only part of the UK which won't have some form of national "circuit breaker" lockdown as Boris Johnson furiously refuses to cave to pressure to shut down the country again.

According to a leaked letter from the transport industry in Wales, Mr Drakeford is expected to announce a lockdown from 6pm this Friday until November 9.

The Welsh Director of the Confederation of Passenger Transport John Pockett warned members a lockdown starting at 6pm on Friday would "take us back to the situation in March".

The tough measures will mimic those of the first punishing lockdown in March, with all but essential retail outlets closed.

There were almost 1,000 new coronavirus cases in Wales, and hospital admissions were up 40 per cent in the last week.

The First Minister put Welsh people on alert that they could be thrown into tougher measures at the end of last week.

He said minister would spend the weekend looking "very carefully" at introducing a "time-limited fire-break" lockdown to stop the soaring case numbers.

Mr Drakeford said: "This would be a short, sharp shock to the virus, which could turn back the clock, slowing down its spread and buying us more time and vital capacity in the health service.

"A fire-break would also however mean a short, sharp shock to all our lives.

"We would all have to stay at home once again, to save those lives. This time it would be for weeks, and not for months."

A NEW lockdown in Wales would act as a “fire-break

The First Minister warned last week the shorter the lockdown was "the sharper" the restrictions would have to be and people in Wales could find themselves living under "stay at home" orders once again.

And he set himself on a collision course with Mr Johnson by saying Wales' border would be closed to people from coronavirus hotspots in England.

Anyone breaking the border ban would even be fined £50.

But the demands fell flat when the Police Federation of England and Wales said "policing in Wales is already over-stretched due to the pandemic" and it would be difficult to enforce measures.

Northern Ireland and Scotland are both in the middle of circuit breaker lockdowns to try and get on top of new coronavirus infections after the Government's Sage committee of experts threw their support behind short national shutdowns.

Scots are unable to drink alcohol in pubs and restaurants, which all have to close at 6pm daily.

But they haven't been given the severe lockdown measures Mr Drakeford is expected to impose today.

People in Northern Ireland are also living under strict rules, with pubs, schools and restaurants forced to close for four weeks.

The dramatic introduction of a "circuit breaker" in Wales would pile further pressure onto Mr Johnson to bring one in in England.

But over the weekend, Labour frontbencher Rachel Reeves admitted England could face a series of lockdowns to stop new infections.

He said:"The argument for a national circuit-breaker is not one that I, personally, find, at all persuasive.

"The damage to the economy and to our broader health and wellbeing that would be brought about by a circuit-break, I think, would be very, very significant.

"And so the Government's approach is a localised, a proportionate and localised, approach for as long as there is such wide variations in infection."