VEGAN and pescatarian diets may reduce the severity of Covid-19, a study has found.

Low-carbohydrate, high-protein diets appeared to be linked to an increased chance of getting the disease moderately to severely. 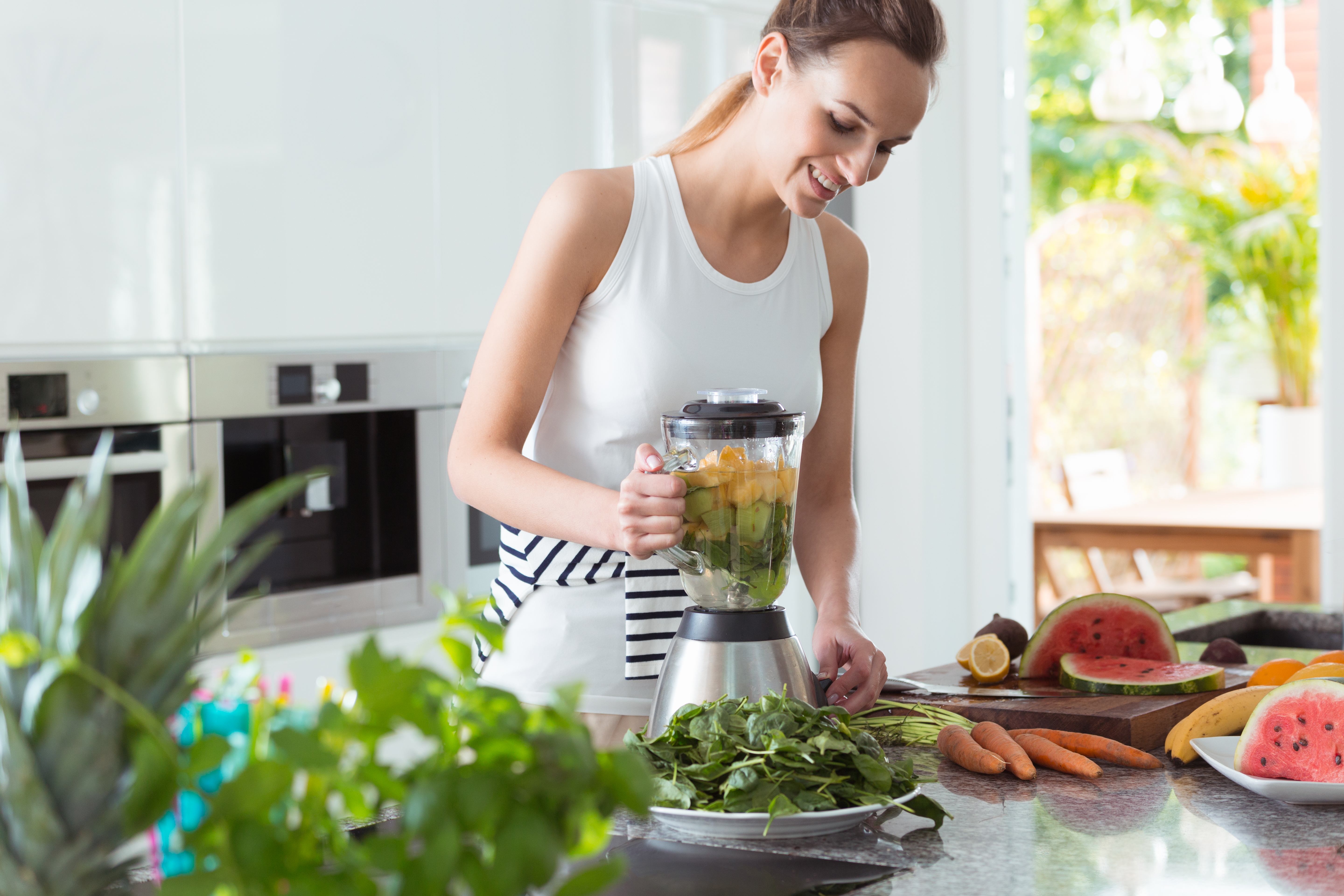 The new study, published in BMJ Nutrition, Prevention and Health, examined data from healthcare workers across six countries including the UK, though the findings were not statistically significant.

Patients completed a web-based survey about whether they had Covid and their diets.

Among those who had Covid-19, 138 reported moderate to severe symptoms and 430 had mild or very mild illness.

Participants were asked to think about the diet they had in the year before Covid and were given had 11 choices: whole foods, plant-based diet; keto diet; vegetarian diet; Mediterranean diet; pescatarian diet; Palaeolithic diet; low fat diet; low carbohydrate diet; high protein diet; other; none of the above.

Among the 568 participants who reported they had previously had Covid-19, 41 said they followed a plant-based diet. 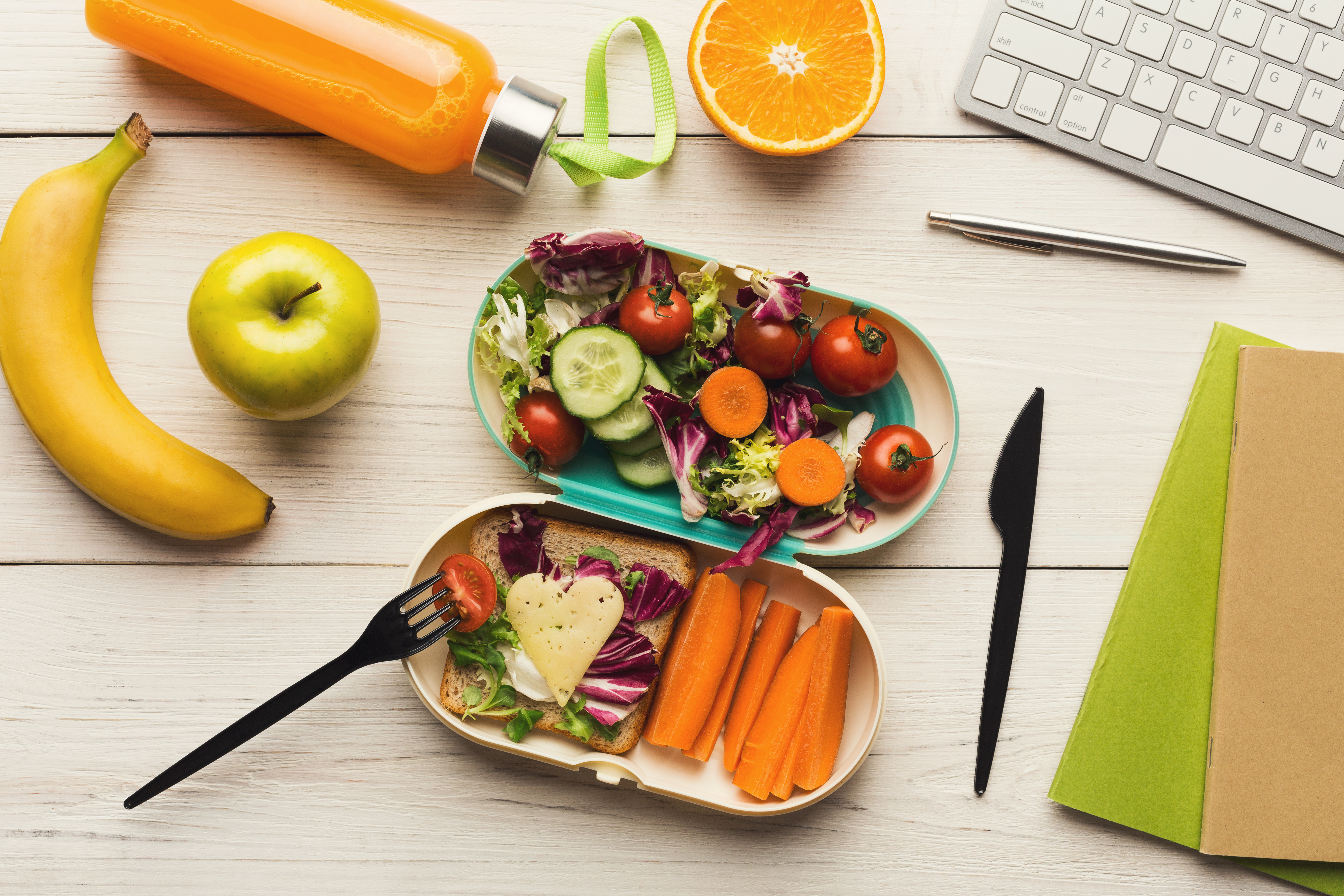 And 46 said they followed a plant-based or pescatarian diet.

The authors estimated that participants who reported they had a plant-based diet were 73% less likely to report moderate to severe disease compared to those who did not follow one.

Pescatarians had 59% lower odds than people who followed other diets.

The authors, led by a team in the US, wrote: "In six countries, plant-based diets or pescatarian diets were associated with lower odds of moderate-to-severe Covid-19.

"These dietary patterns may be considered for protection against severe Covid-19.

"Plant-based diets or pescatarian diets are healthy dietary patterns, which may be considered for protection against severe Covid-19

Gunter Kuhnle, professor of nutrition and food science at the University of Reading, said: "Since the beginning of the pandemic, there has been a lot of speculation about the impact of diet on disease risk.

"This study attempts to answer this question, but there are a number of limitations that need to be considered: The study relied entirely on self-reporting, and a lot of data have shown that self-reported dietary intake is unreliable.

"In this study, participants were asked about their diet after they were diagnosed with Covid-19, and this might lead to further misreporting, especially among participants who are interested in a potential link between diet and disease.