THE US Navy has fired the Captain of USS Philippine Sea, just days after the ship spilled 4,000 gallons of diesel fuel into a Virginia river.

Naval sources did not specify why Captain Erica L. Hoffmann was fired – but simply said it was due to “a loss of confidence,” the Navy Times reported. 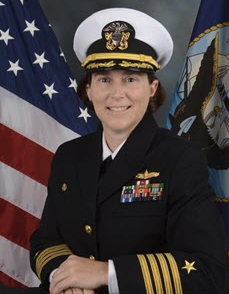 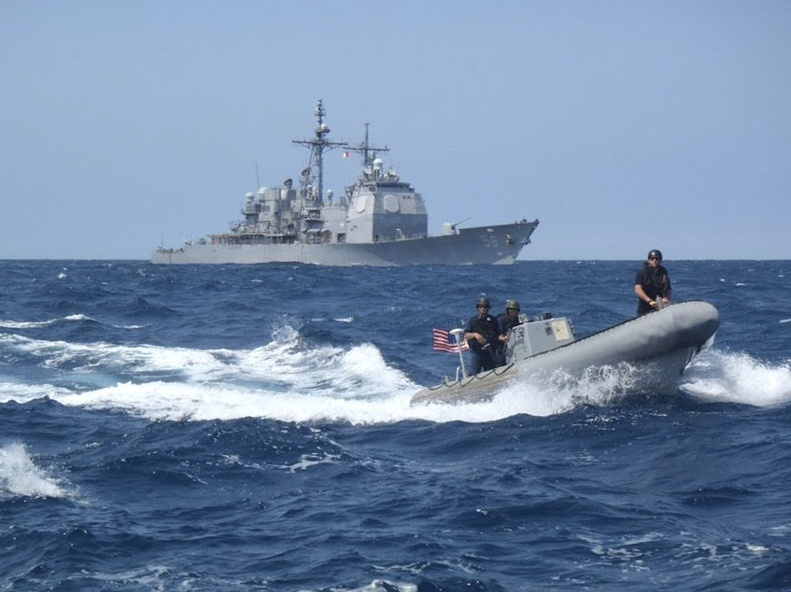 “Many factors weigh into a decision to relieve a commanding officer due to loss of confidence,” Naval Surface Force Atlantic spokeswoman Lt Cmdr Richlyn Ivey told the Navy Times.

Hoffman's removal as the captain of the warship comes just a week after the fuel spilled into the York River in Virginia on May 7.

The USS Philippine Sea was at a pier at the Naval Weapons Station in Virginia, when 4,000 gallons of diesel spilled into the river, Ted Brown, a U.S. Fleet Forces Command Environmental Public Affairs Officer said.

Most of the diesel was contained, and officials began cleanup immediately.

Brown said there was minimal impact to the nearby shoreline from the fuel. 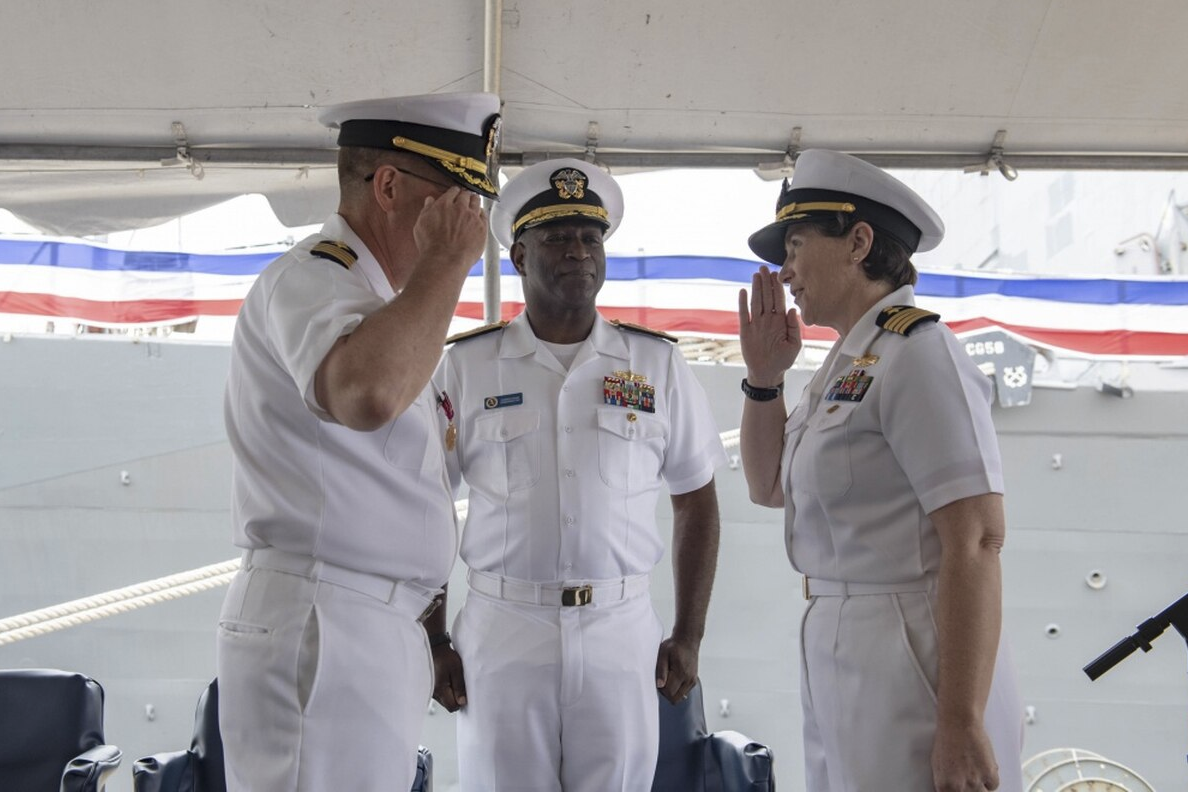 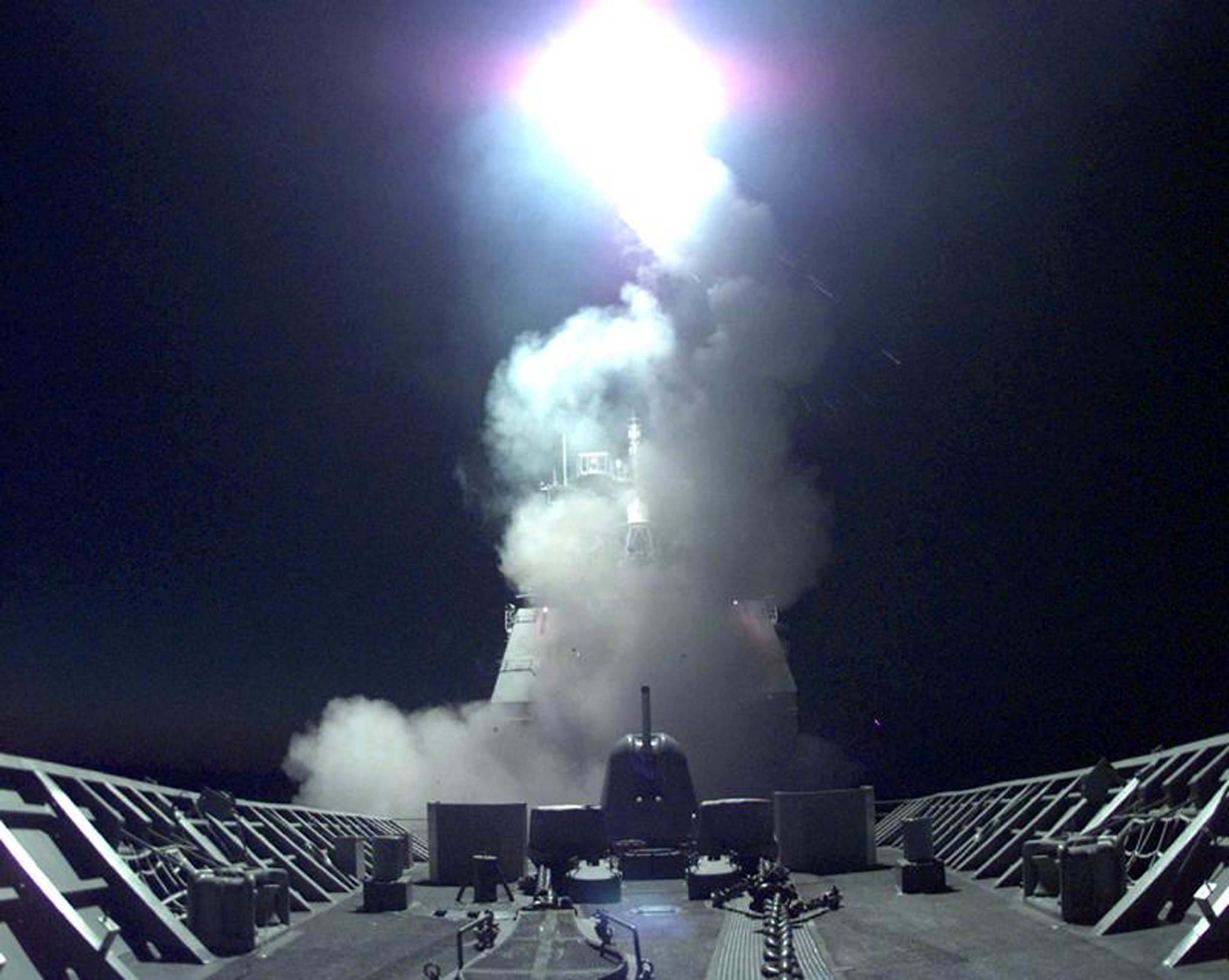 Navy officials have since launched an investigation into the cause of the spill.

Ivey told the Navy Times she can't comment on the details of the investigation.

Just a little more than a week after the incident, Hoffmann was fired.

Officials did not specify why Hoffmann was removed from her position, or directly link it to the fuel spill.

She had been working as the USS Philippine Sea's Captain since April 2019, according to her bio.

Hoffmann is working as a staff member of the U.S. 4th Fleet for the time being.

Ivey added to the Navy Times that Hoffmann is not currently facing charges related to the spill.