The U.S. Embassy in Saudi Arabia warned Americans on Wednesday about a potential attack in the next few hours using “missiles or drones.

In the security alert posted to the embassy’s website, the warning says the attack may be launched in Saudi Arabia’s capital city, Riyadh.

“The Embassy urges American citizens to stay alert, and to immediately review and take necessary precautions,” the warning states.

The statement did not say who might be responsible for the attack. 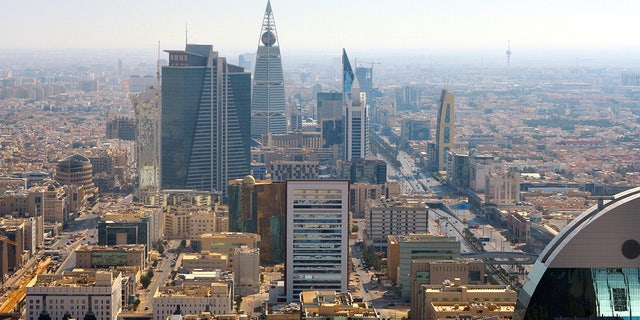 The US Embassy in Riyadh issued the warning Wednesday.

Saudi Arabia has in recent years been under periodic attack by Iranian-backed Houthi rebels from Yemen, where a civil war has raged since 2014.

Last year, a drone and missile attack damaged the Saudi Aramco oil-processing facilities, which the U.S. military blamed on Iran.

“If you hear a loud explosion or if sirens are activated, immediately seek cover,” the embassy's warning says among a list of suggested actions to take should the missile attack commence.