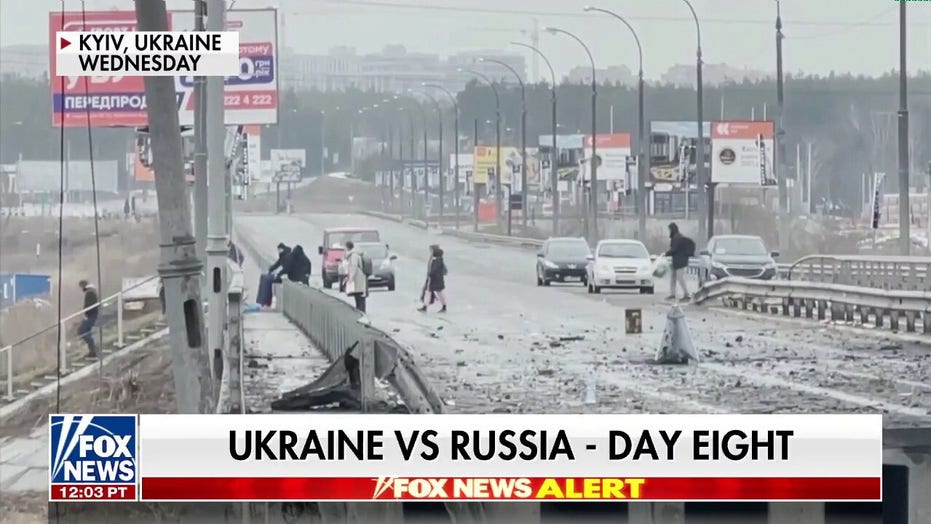 GENEVA — The U.N. human rights office says 227 civilians have been killed and another 525 injured in its latest count of the toll in Ukraine in the wake of Russia’s military invasion that began a week ago.

The office of the U.N. High Commissioner for Human Rights says the tally eclipses the entire civilian casualty count from the war in eastern Ukraine between pro-Russian separatists and Ukrainian forces in 2014 — which left 136 dead and 577 injured.

The rights office admits that the figures so far are a vast undercount. It uses a strict methodology and counts only confirmed casualties. Ukrainian officials have presented far higher numbers. 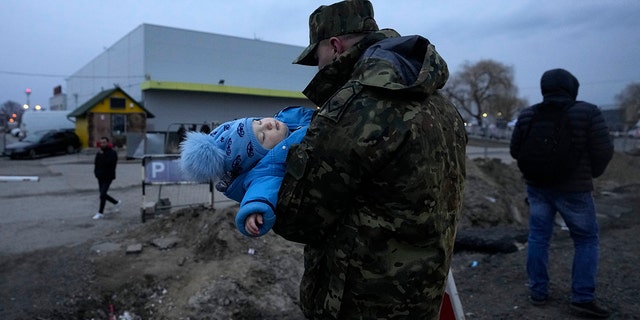 A Polish soldier carries a baby of a Ukrainian refugee upon their arrival at the border crossing in Medyka, southeastern Poland, Wednesday, March 2, 2022.
(AP Photo/Markus Schreiber)

The rights office said in a statement late Wednesday that “real figures are considerably higher, especially in government-controlled territory and especially in recent days, as the receipt of information from some locations where intensive hostilities have been going on was delayed and many reports were still pending corroboration.”

Most of the casualties were caused by the use of explosive weapons with a wide impact area, including shelling from heavy artillery and multi-launch rocket systems, and airstrikes, the rights office said. 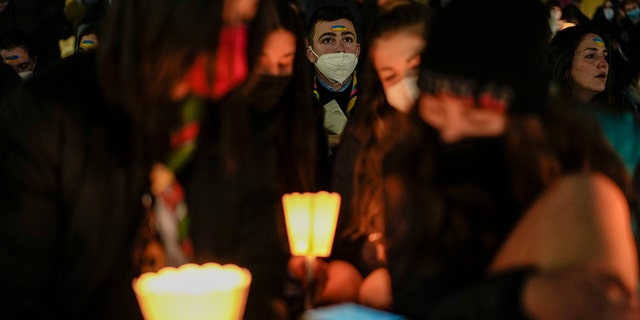 People hold candles as they take part in a prayer vigil to protest against the Russian invasion of Ukraine, in St.Peter’s Square, at the Vatican, Wednesday, March 2, 2022.
(AP Photo/Andrew Medichini)