A CANNIBAL was caught frying and eating his girlfriend's legs during a house party in Ukraine, cops say.

The 41-year-old cannibal, identified only by his first name of Oleksandr, was discovered by horrified police after they raided his house in the central city of Kryvyi Rih earlier this month. 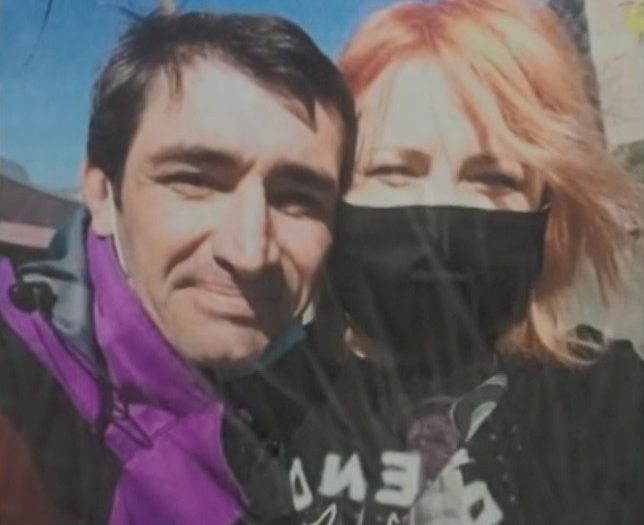 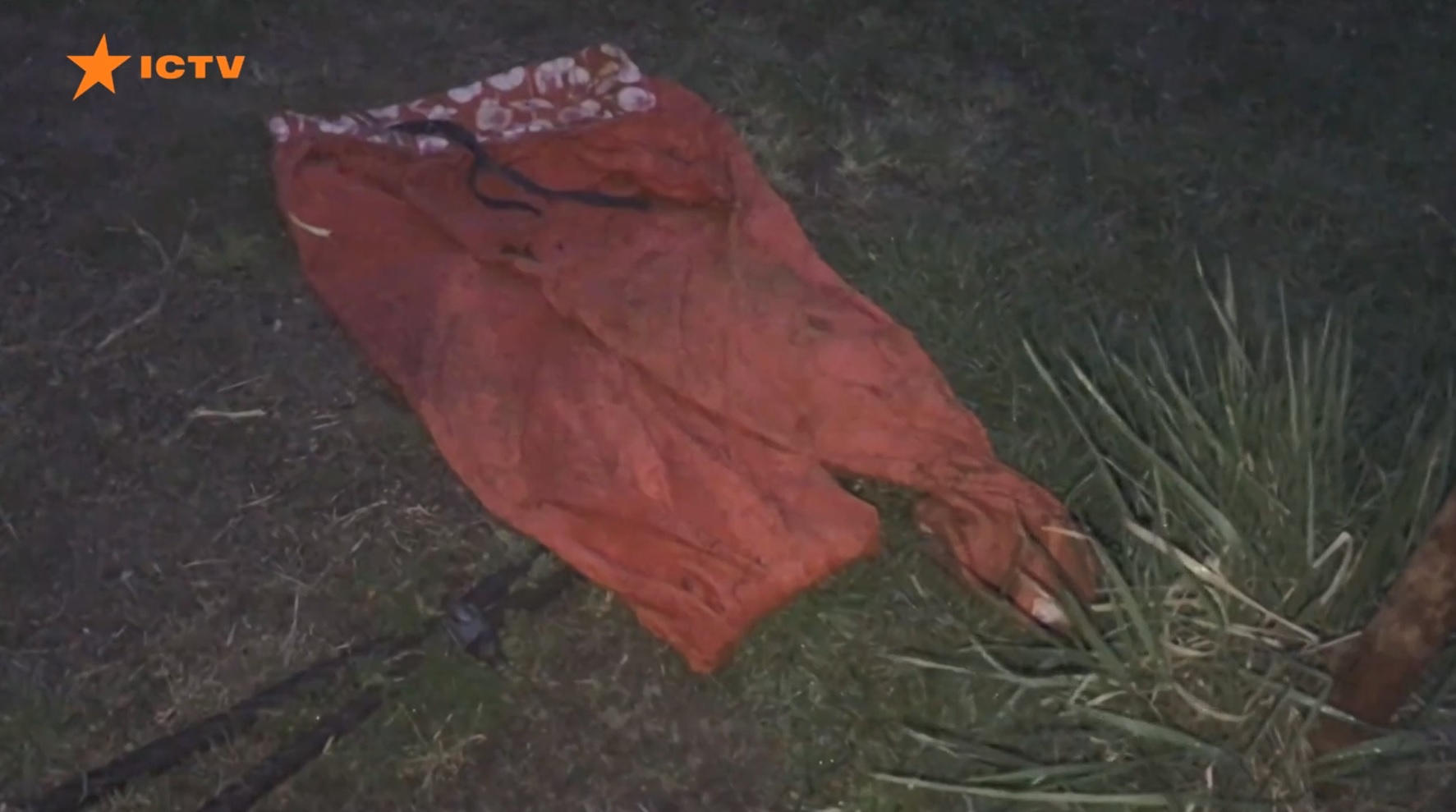 According to police, Oleksandr and his 50-year-old girlfriend, who has not been named, were having a booze-fuelled house party.

At one point Oleksandr is said to have grabbed a kitchen knife and slit the woman's throat – killing her.

After checking his girlfriend was dead, he then reportedly hacked off her legs and stuffed the rest of her body into a sack.

At night, he dragged the sack 500 metres from his house and hid it among the reeds by the Inhulets river, say local media.

The gruesome remains were spotted the next day by a family who was walking in the area.

Father-of-two Mykola told local media: “We were looking for a fishing spot when we stumbled upon the sack.

“I saw naked buttocks sticking out of it and realised it was human remains. I called the police.”

Locals immediately identified the victim and told the police the address of her boyfriend.

Oleksandr was arrested after cops raided his home.

Reports say officers felt sick after entering the place and discovering the man, who was frying flesh from the victim’s legs on the pan and eating it.

He told them he "cooked his girlfriend’s legs and ate them after getting hungry," allege Ukrainian media.

Police launched a criminal case for premeditated murder against Oleksandr, who confessed to the crime reports law enforcement.

Oleksandr was placed into custody and faces up to 15 years in prison if found guilty. 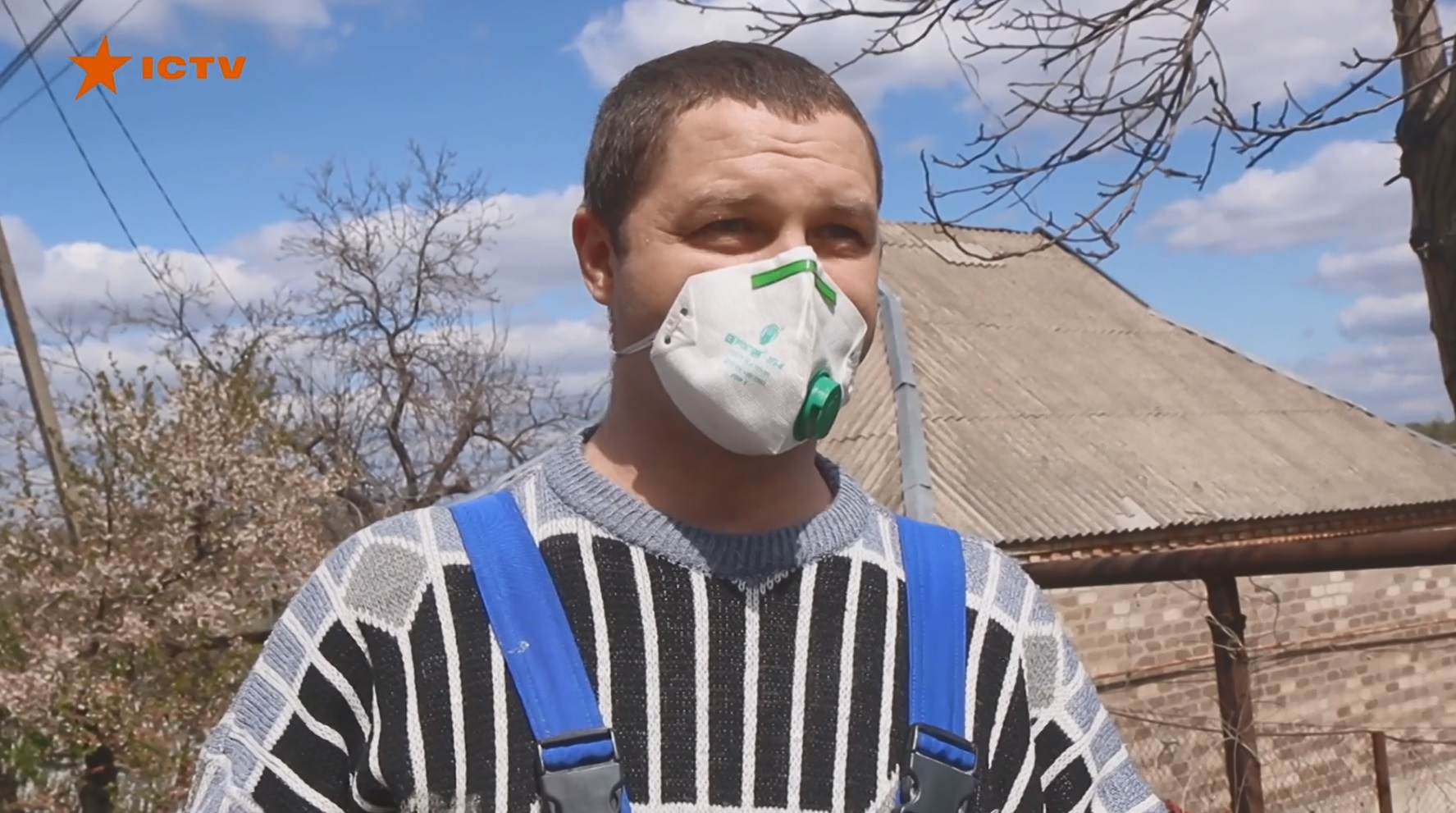 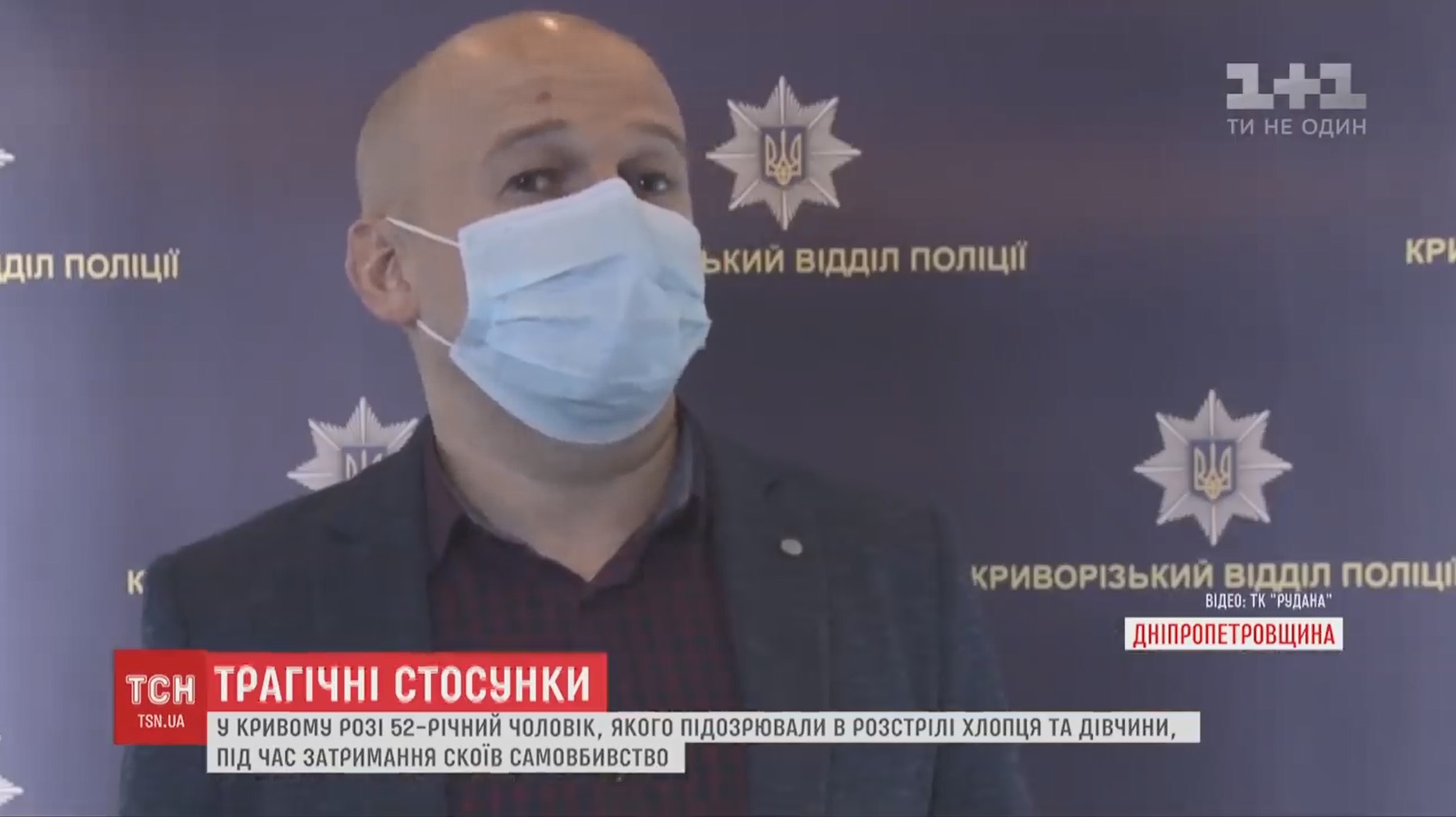 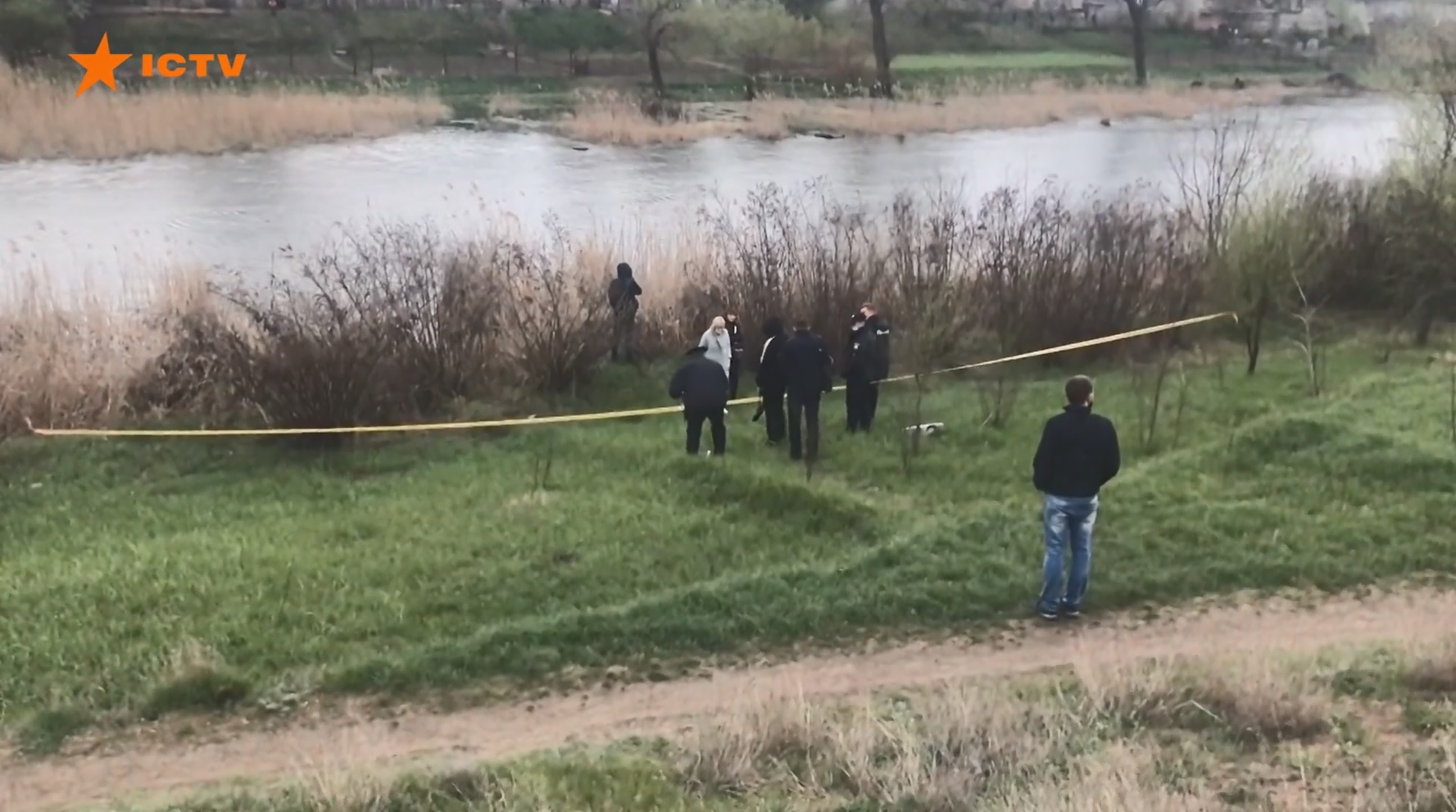 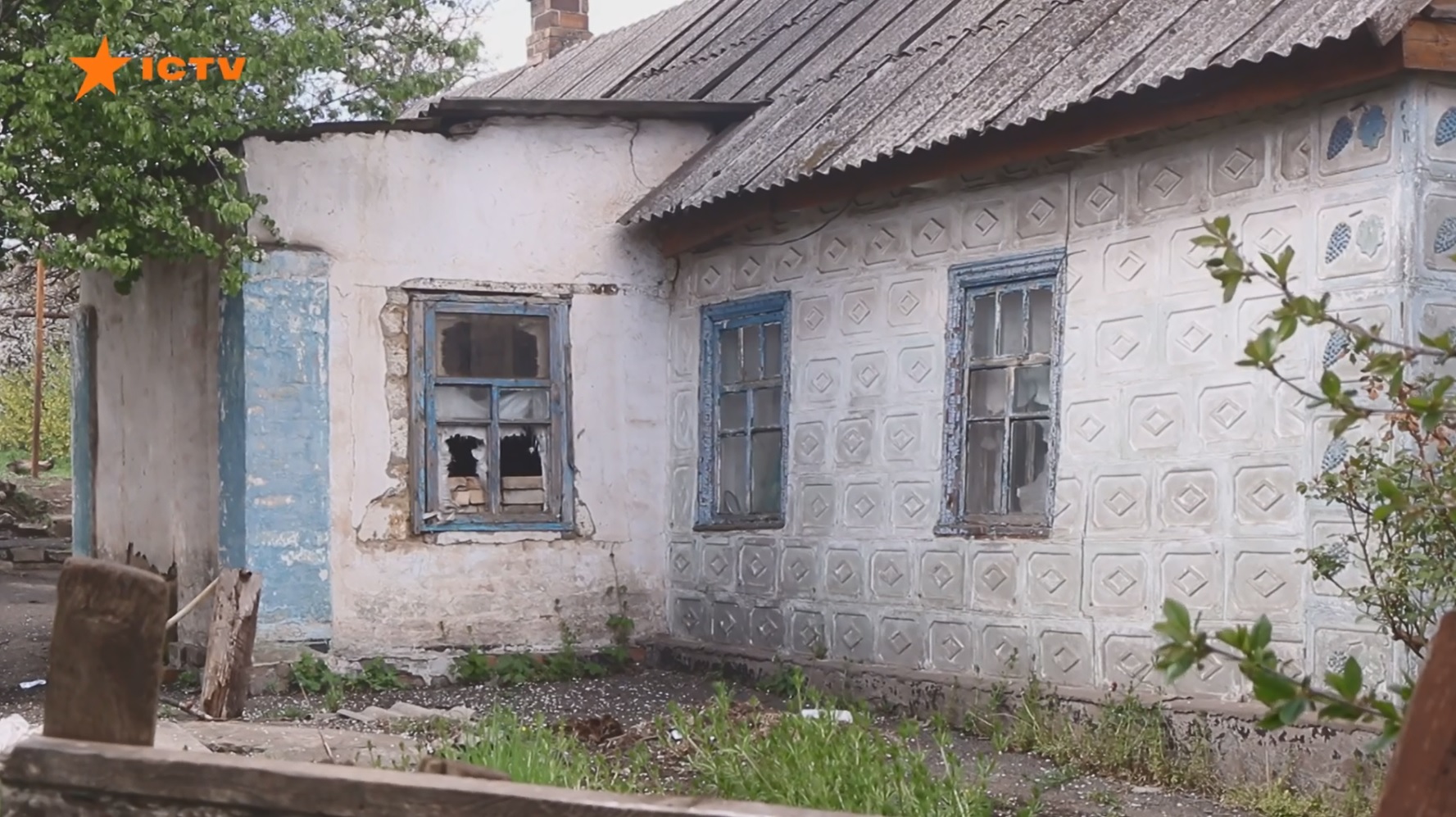