BRITS are forecast to be hit with soaring temperatures and sweltering sunshine as the hottest April in a decade is set to continue.

Thursday and Friday this week will see temperatures reach highs of 24C, with London hotter than Lanzarote. 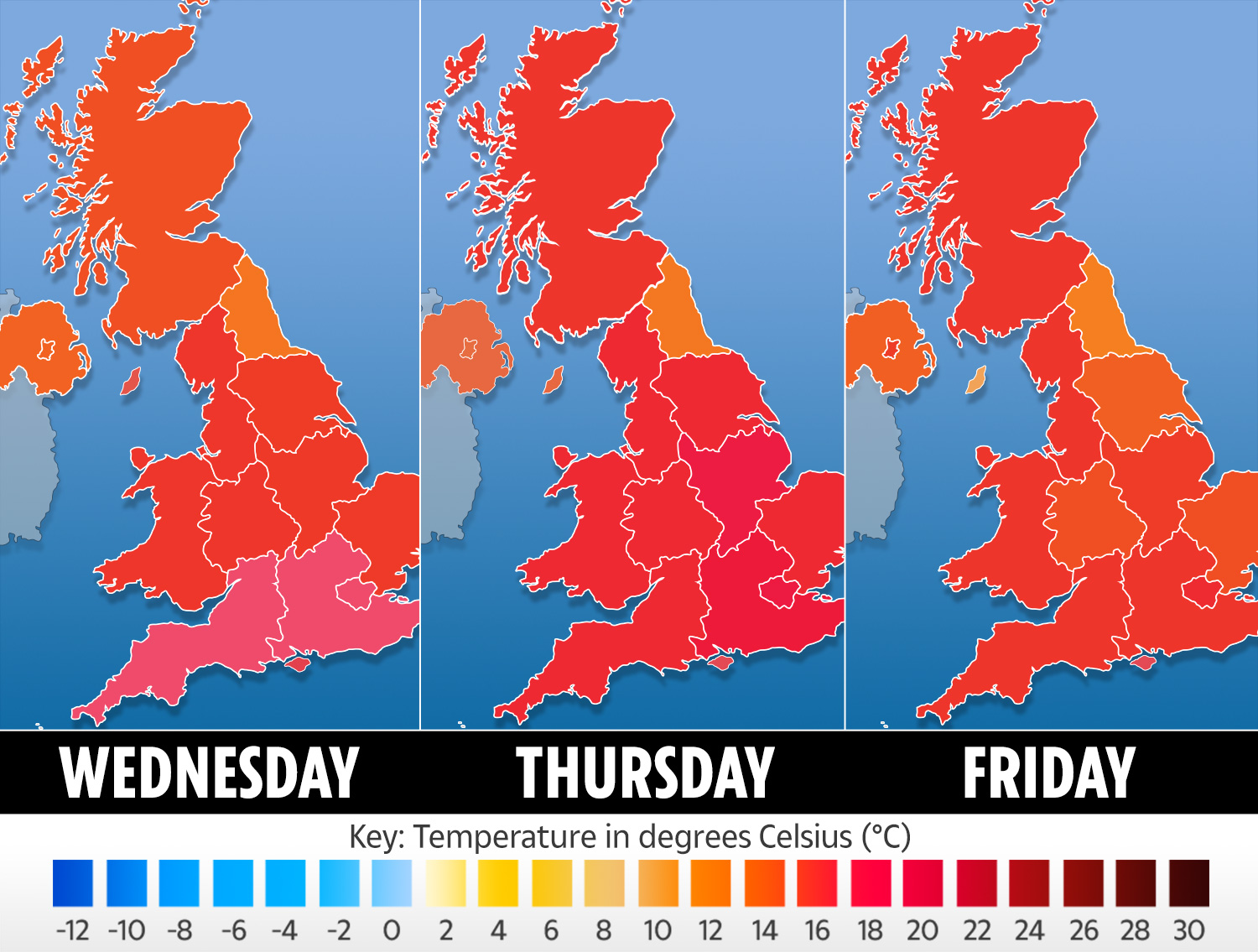 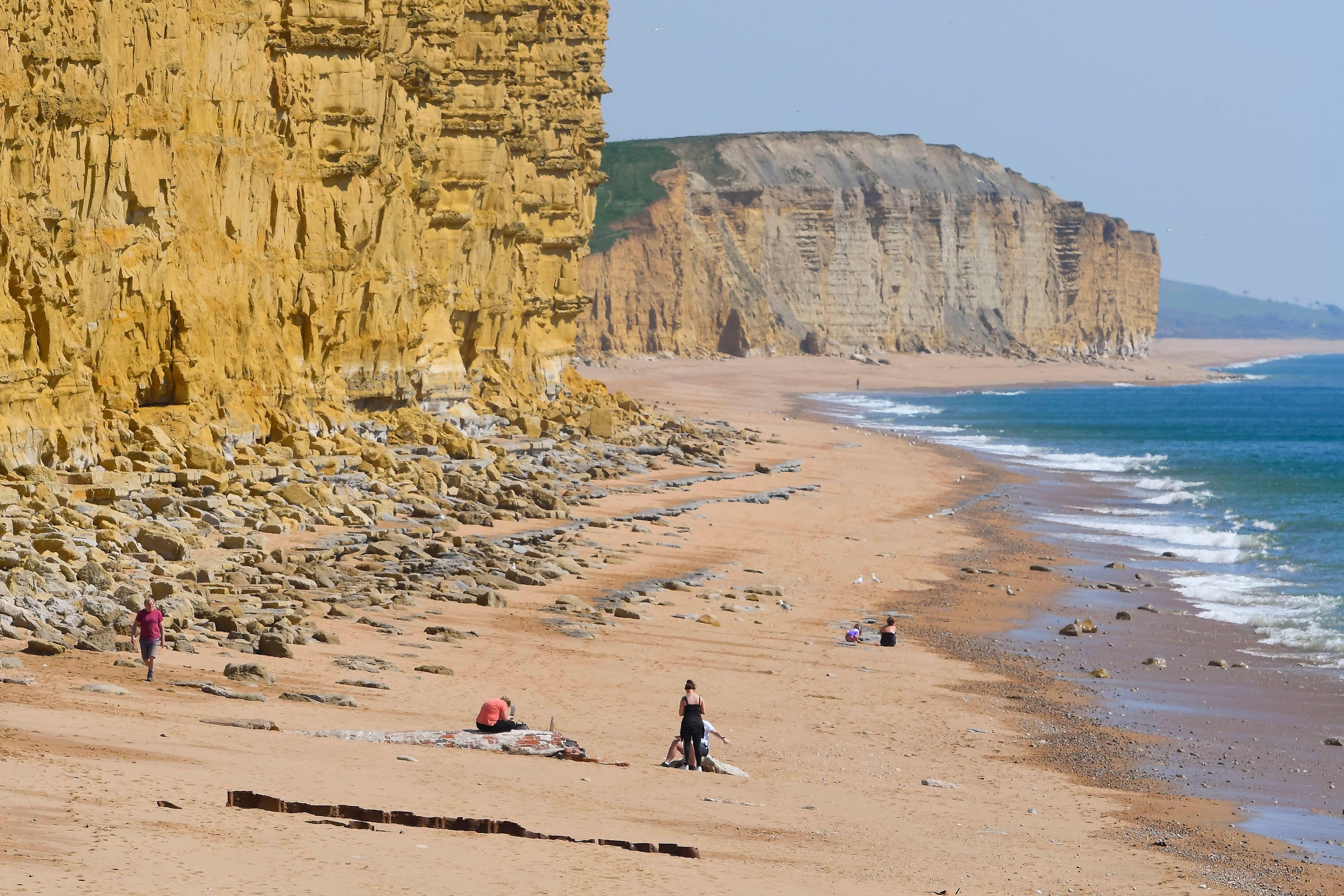 Most of the country will enjoy the balmy weather, with temperatures hitting 23C in Wales and 18C in Scotland.

However, the country remains under strict coronavirus lockdown rules, with Brits unable to leave their homes and enjoy the weather.

The average high for this month is 12C, and this is the hottest April the UK has seen since 2011.

Bookmaker Ladbrokes has cut their odds to 4/5 on this week beating the hottest day of the year so far when Treknow in Cornwall reached 26C on April 10. 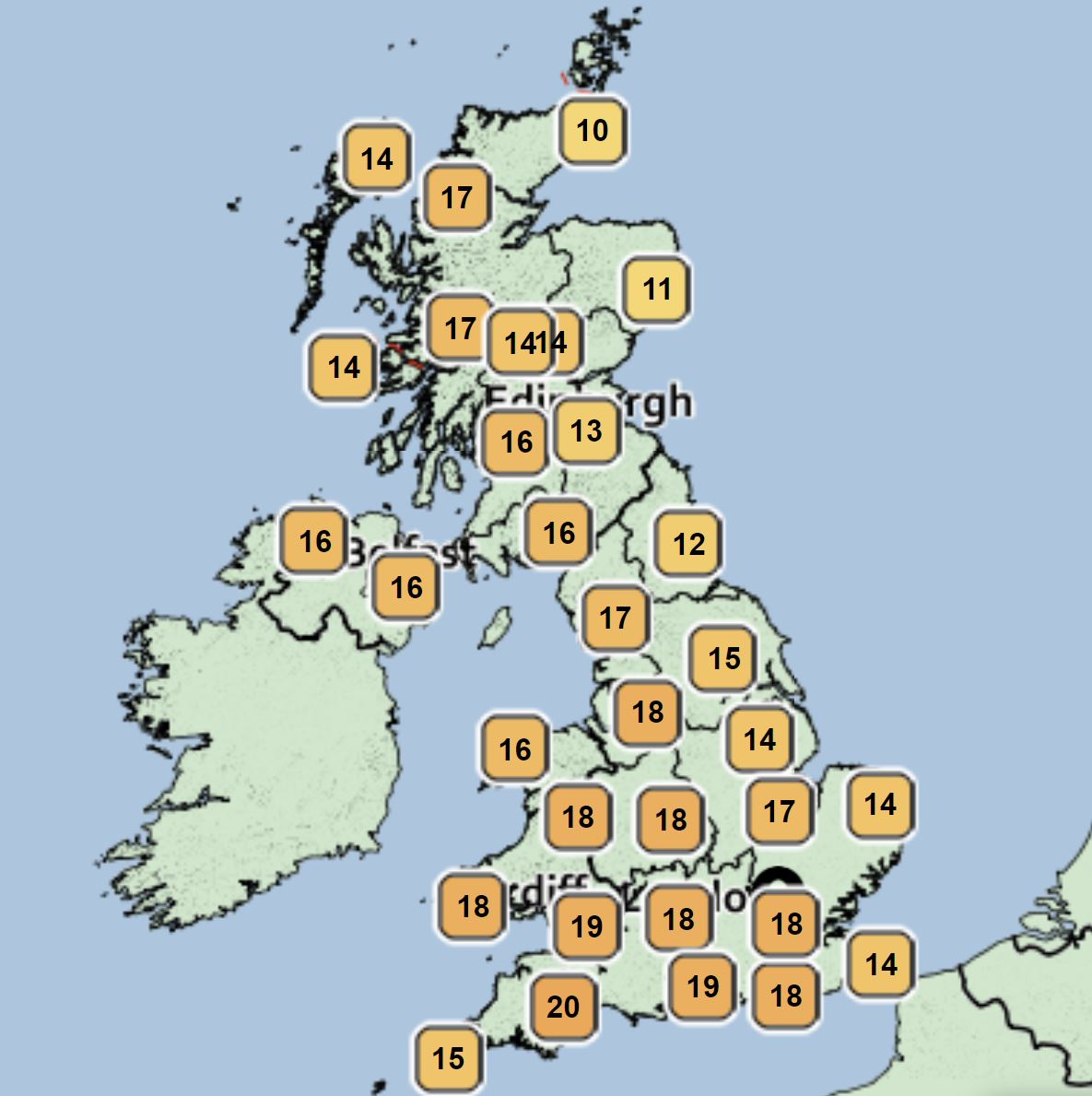 The Met Office said that Wednesday will see highs of 21C, as the temperature builds up to Thursday.

The east of the UK, however, will see cooler weather, with temperatures staying in the tens.

“Temperatures a little higher compared to Tuesday, and a less breezy day to come as well. Highs of 21C in the west, 12-15C further east.

“Into Wednesday evening it’s clear skies once again, and those clear skies remain heading into Thursday. 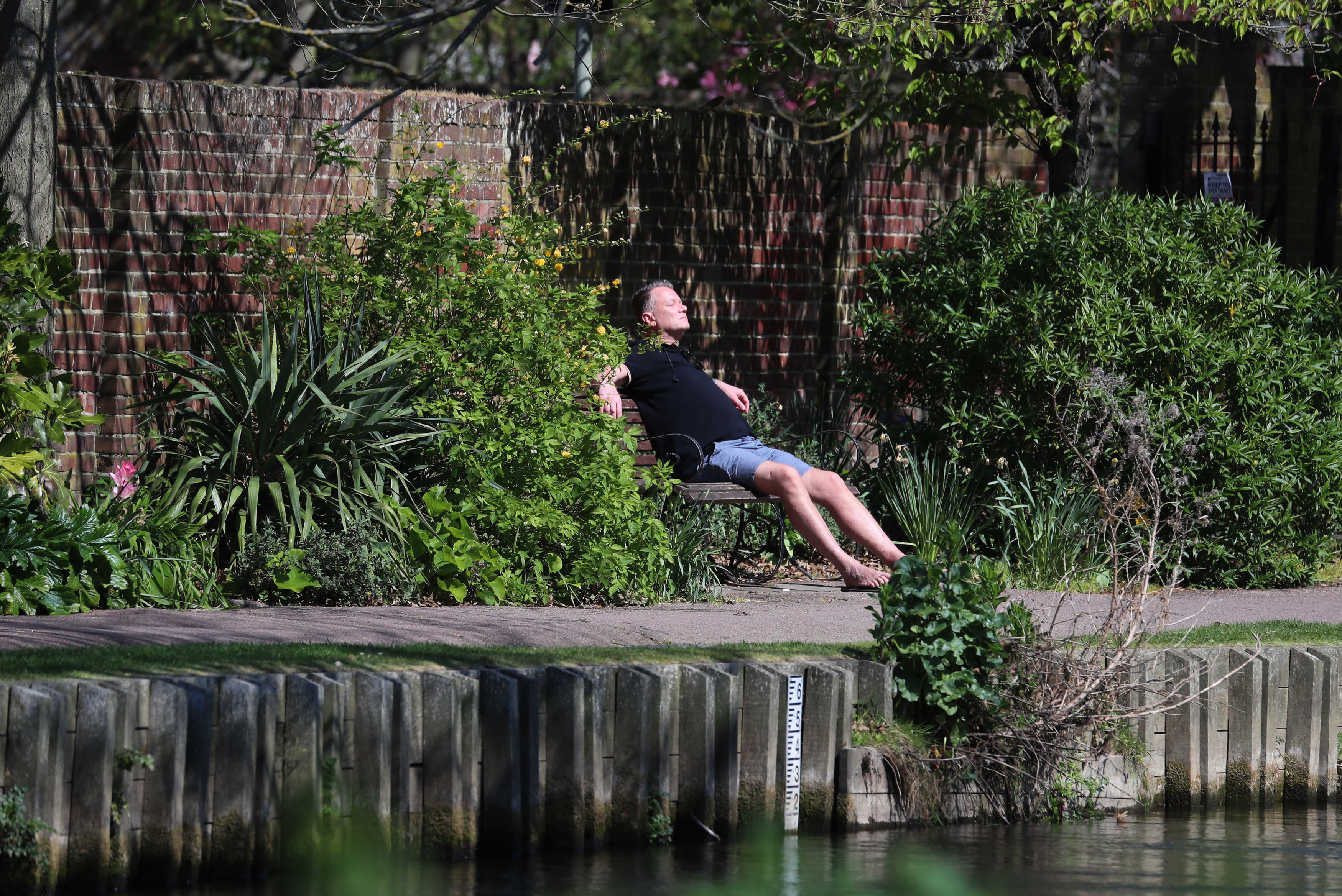 Thursday will see the hottest temperatures of the week so far, with the potential for the year’s record of 26C to be broken.

Met Office forecasters said there would be cooler temperatures in the north of the UK because of higher pressure hanging over the region.

I wouldn’t rule out the likes of Greater London areas and southern regions even reaching 25C.

Met Office forecaster Greg Dewhurst said: "There will be a bit of fog to start the day on Thursday, but that will clear up pretty quickly and there will be bright, warm sunshine across the whole UK.

"This will be the same for Friday, which could be hotter in some areas.

"This is because of a large area of high pressure that is hanging north of the UK.

"It also helps that there has been consecutive days of clear, hot days that have kept it going."

Lanzarote, on the Canary Islands, is expected to see temperatures of 24C on Thursday, and the Greek island Corfu is forecast to hit 17C.

The hottest day of the year in the UK so far was recorded in Treknow, Cornwall, on April 10.

Asked whether Thursday’s temperature could beat it, Ms Diamond said: “Although 26C might be a bit of a push – it’s not impossible with light winds and sun-traps.

“Likely Friday is going to be a similarly warm day but as we head towards the weekend, we are likely to lose the southwesterly wind and a return to less warm temperatures.” 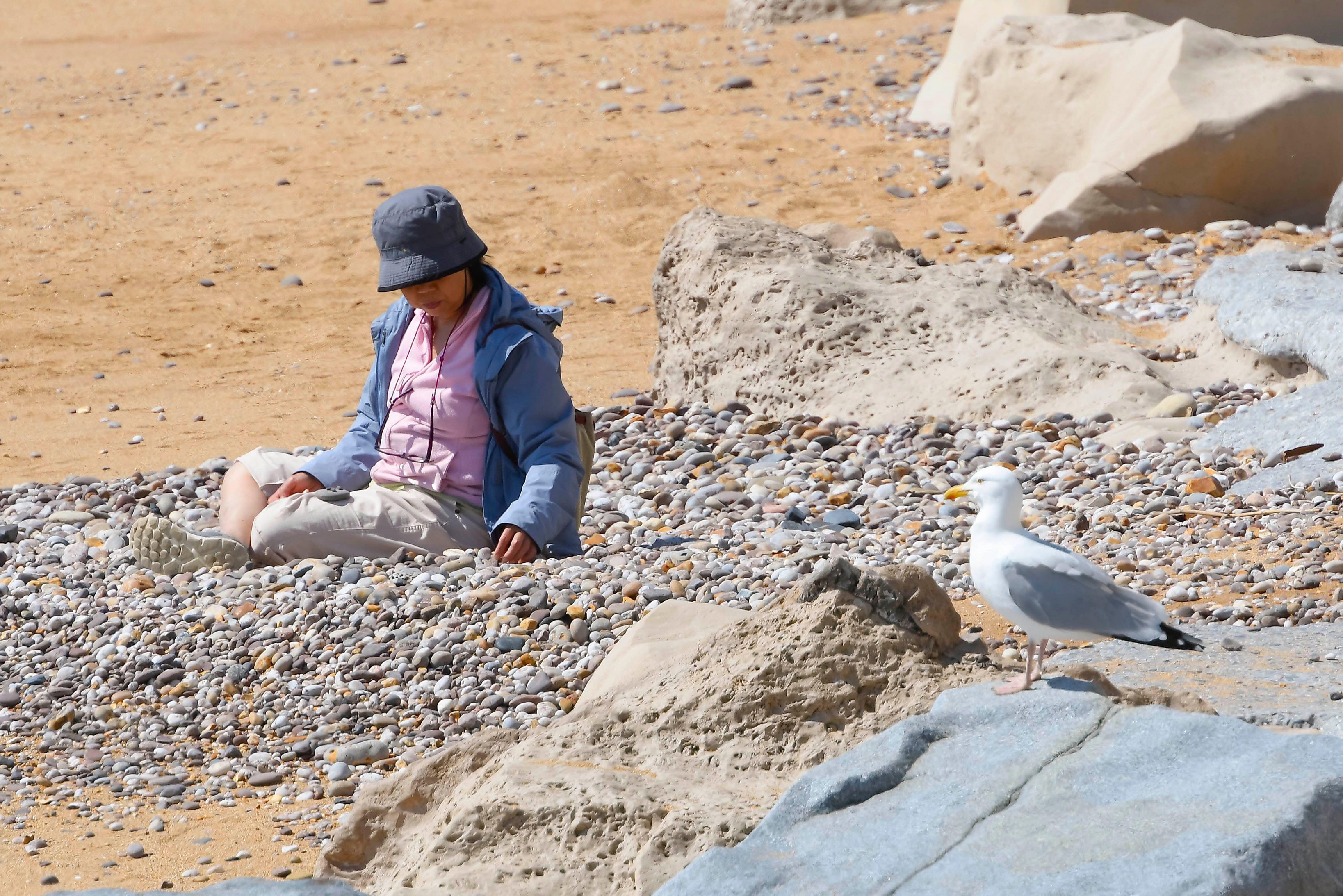 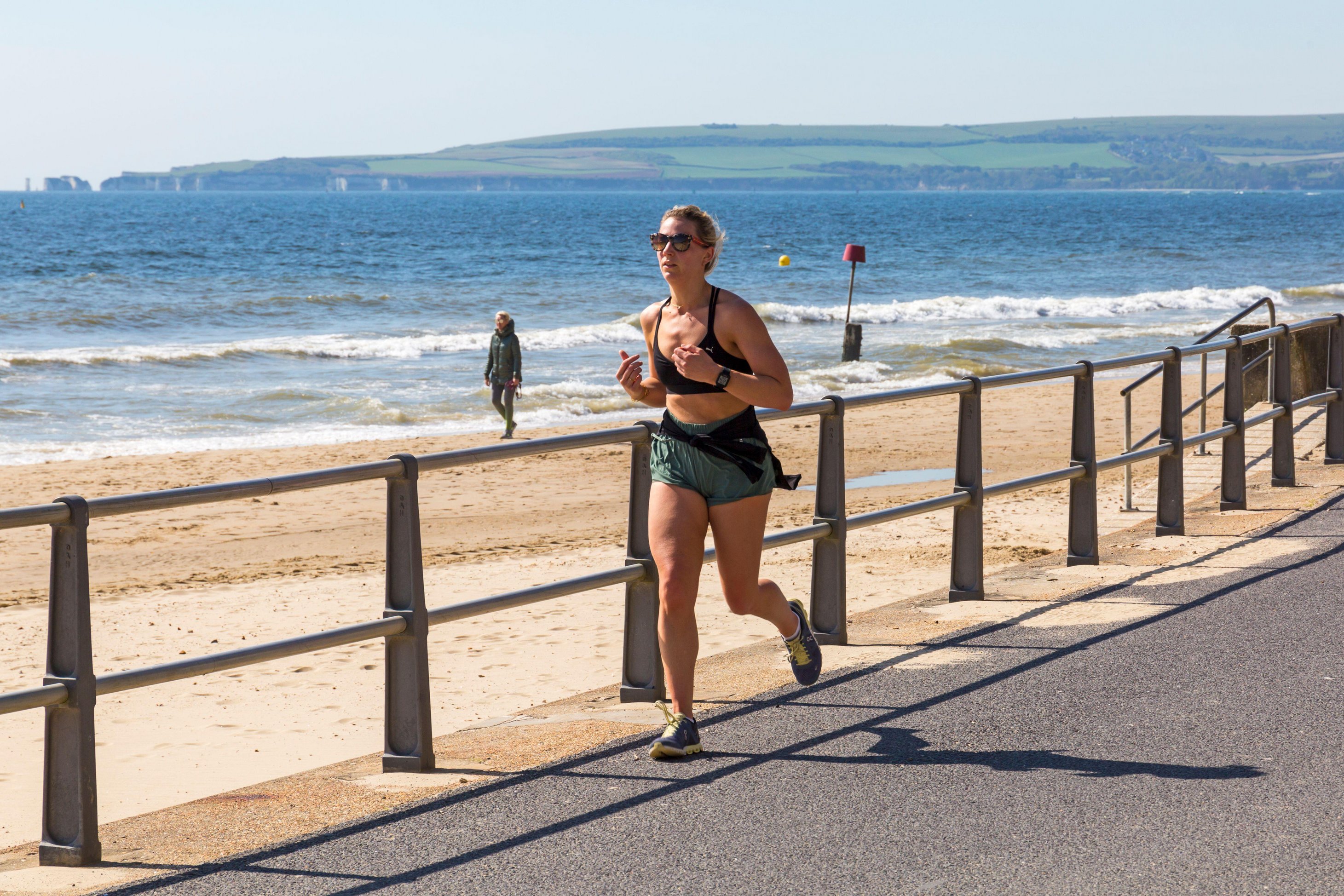 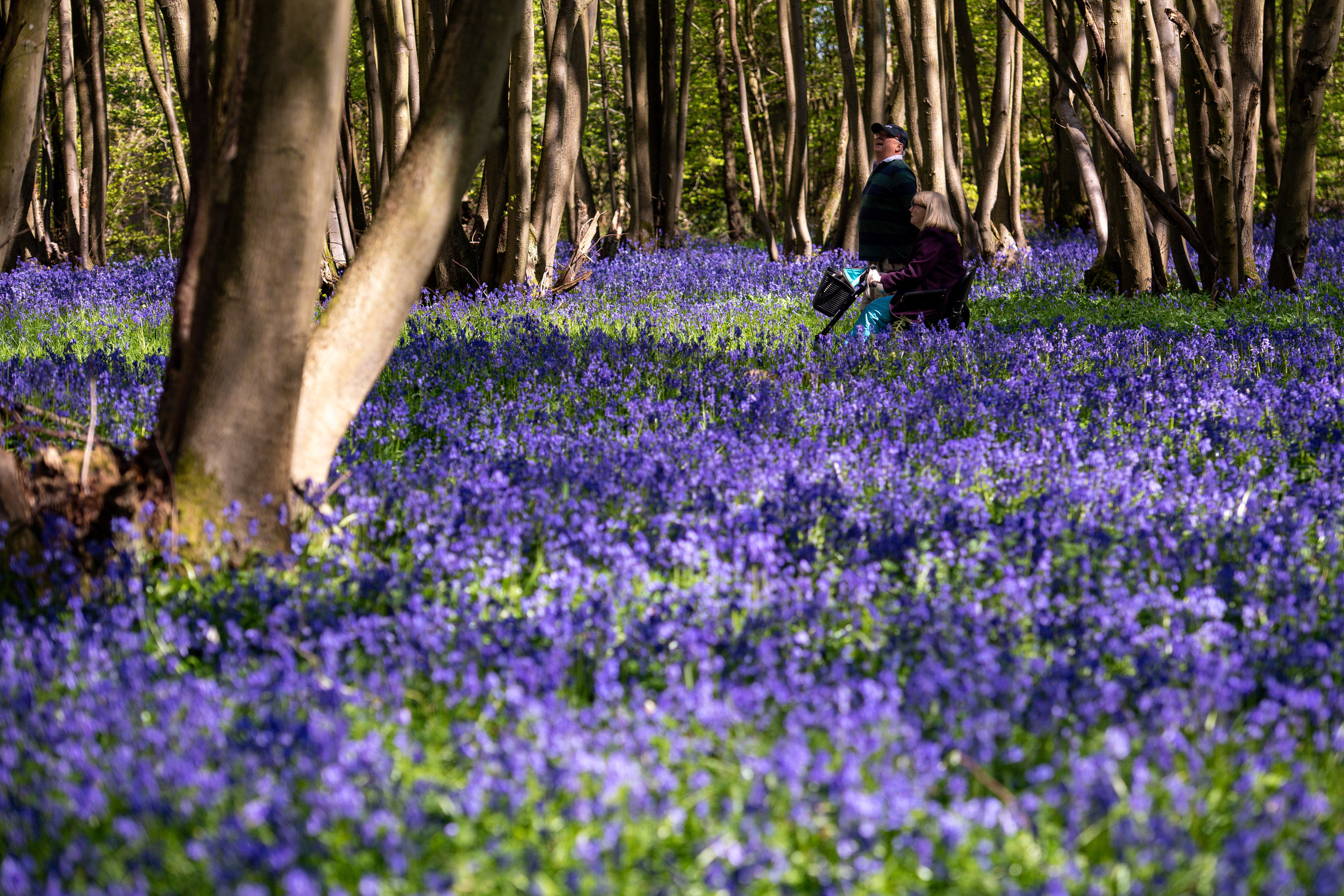