DANGEROUS ice will form and snow will fall as temperatures tumble by a whopping 16C tonight.

After an unusually balmy week, with the mercury hovering at around 12C in some places, a freezing Arctic blast will cross the country. 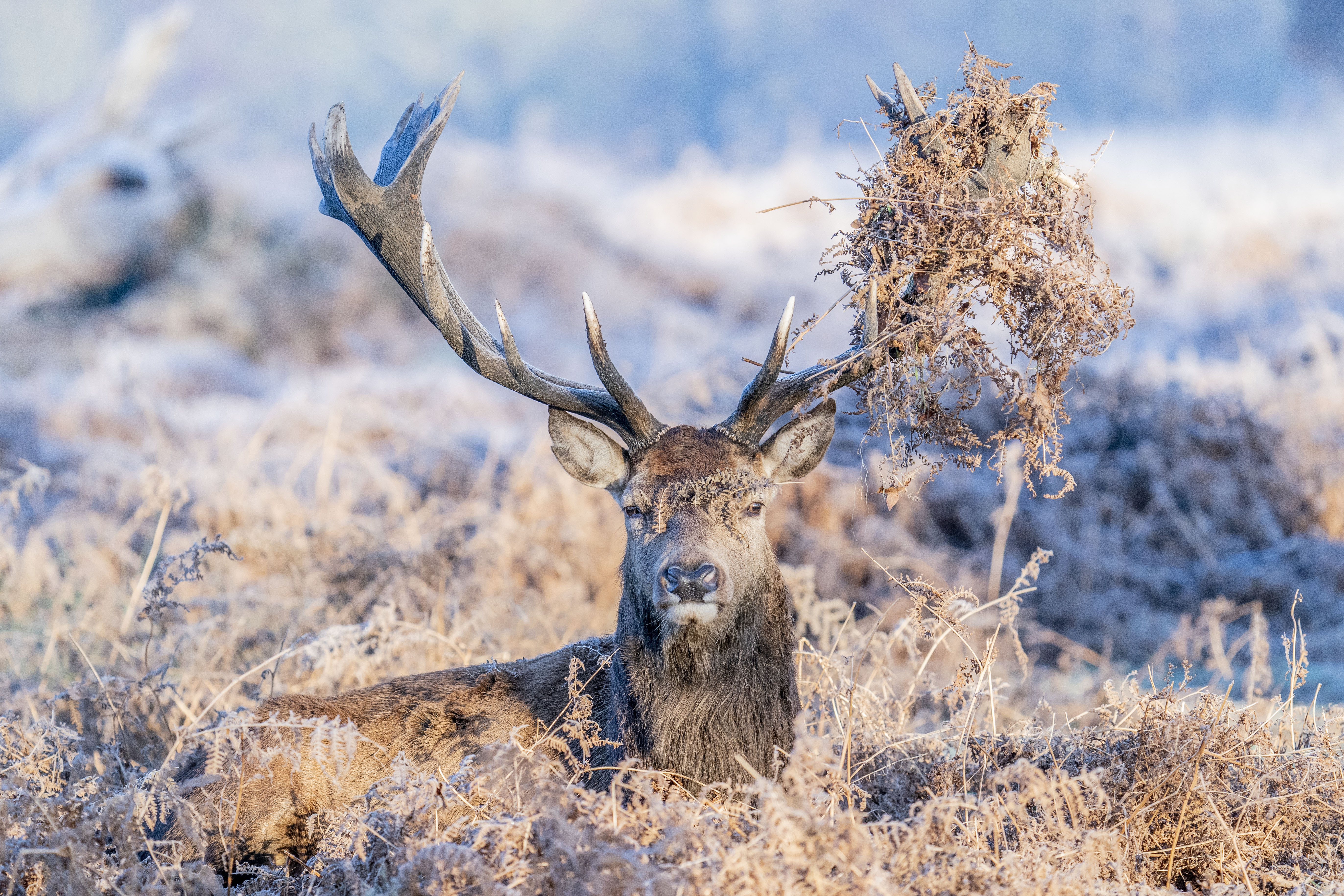 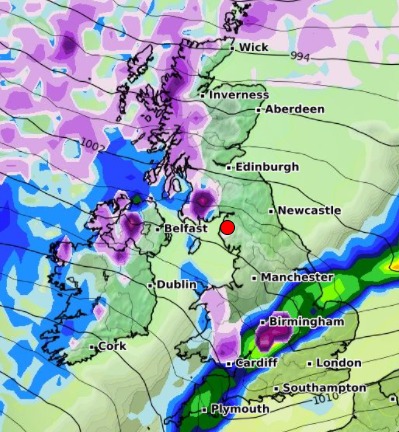 In the early hours of tomorrow morning, it'll be as cold as -3C in parts – with snow on the way.

The Met Office has issued a yellow warning for ice in Scotland from midnight until 11am tomorrow.

Forecaster WXCharts predicts some heavy snow north of the border too, with flurries from 6pm.

The chill will creep south throughout the night.

More of the white stuff is expected in Carlisle, parts of Wales and the Midlands by 6am, and there could be flurries just south of Manchester at 6pm.

🔵 Read our weather forecast live blog for the latest updates

"After the recent mild spell, we are going to see a cold interlude.

"It will not last long, and by the weekend, milder air is once again starting to return from the west.

"It's not unusual for us to see snow in February, and there are no signals currently for anything out of the ordinary.”

He said the chill will be borne in by an active cold front from the north-west.

The cold will bludgeon Scotland first before taking the rest of the country in its grip.

Sleet and snow is predicted even in southern England – but in most places, it won't be enough to cause serious disruption.

Millions will awake to a frosty start tomorrow, particularly in the north.

Forecasters say the odd seesaw shift from deep chills to mild spells will continue throughout the month.

It comes just days after back-to-back gales during Storm Corrie and Storm Malik. 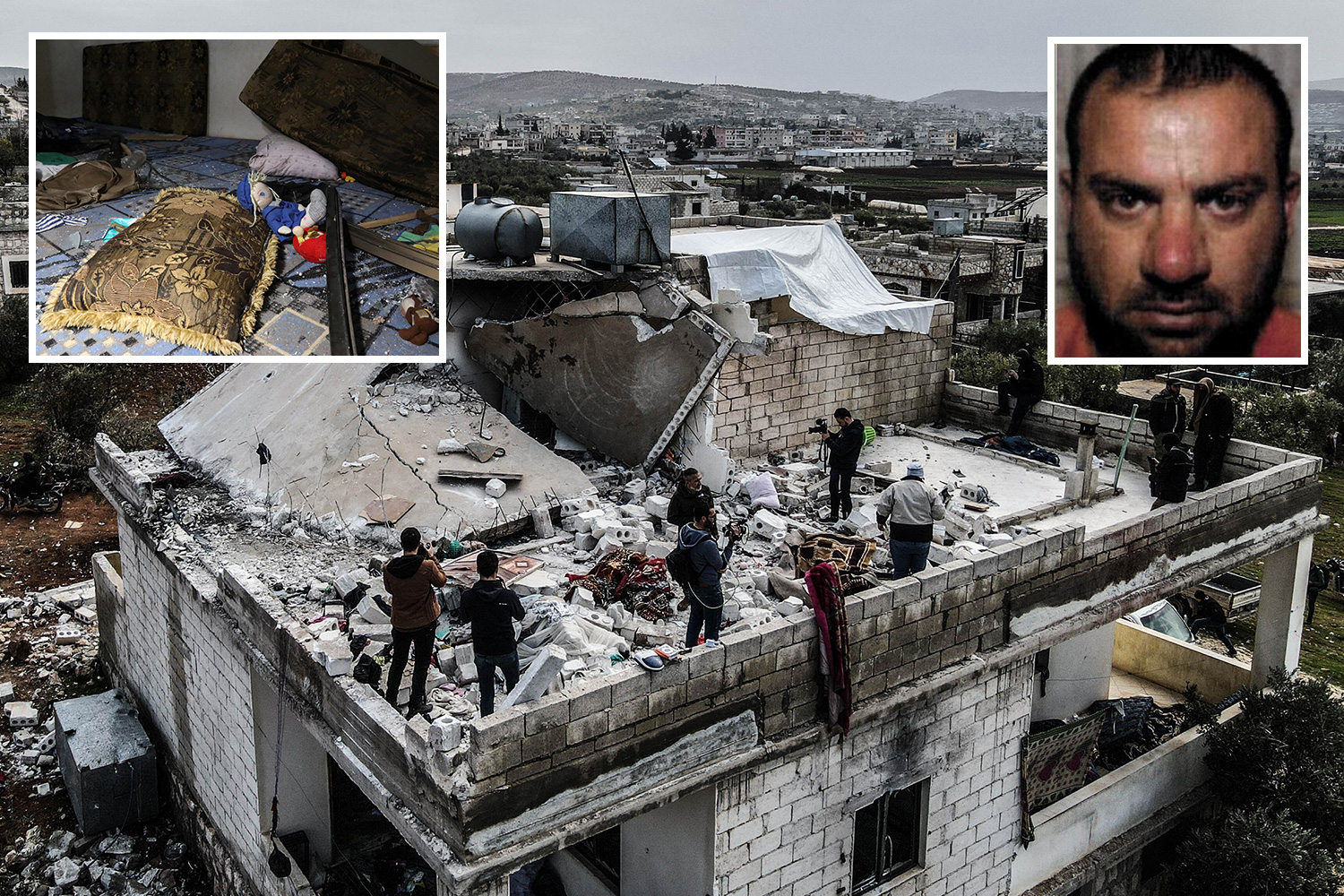 COWARD TO THE END 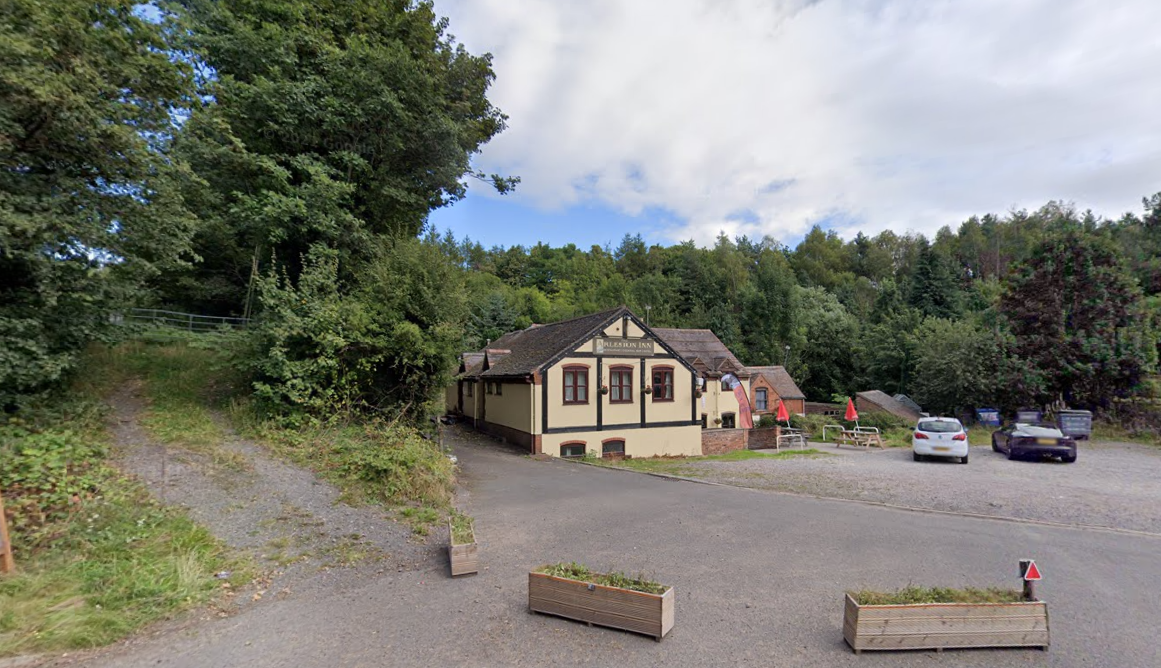 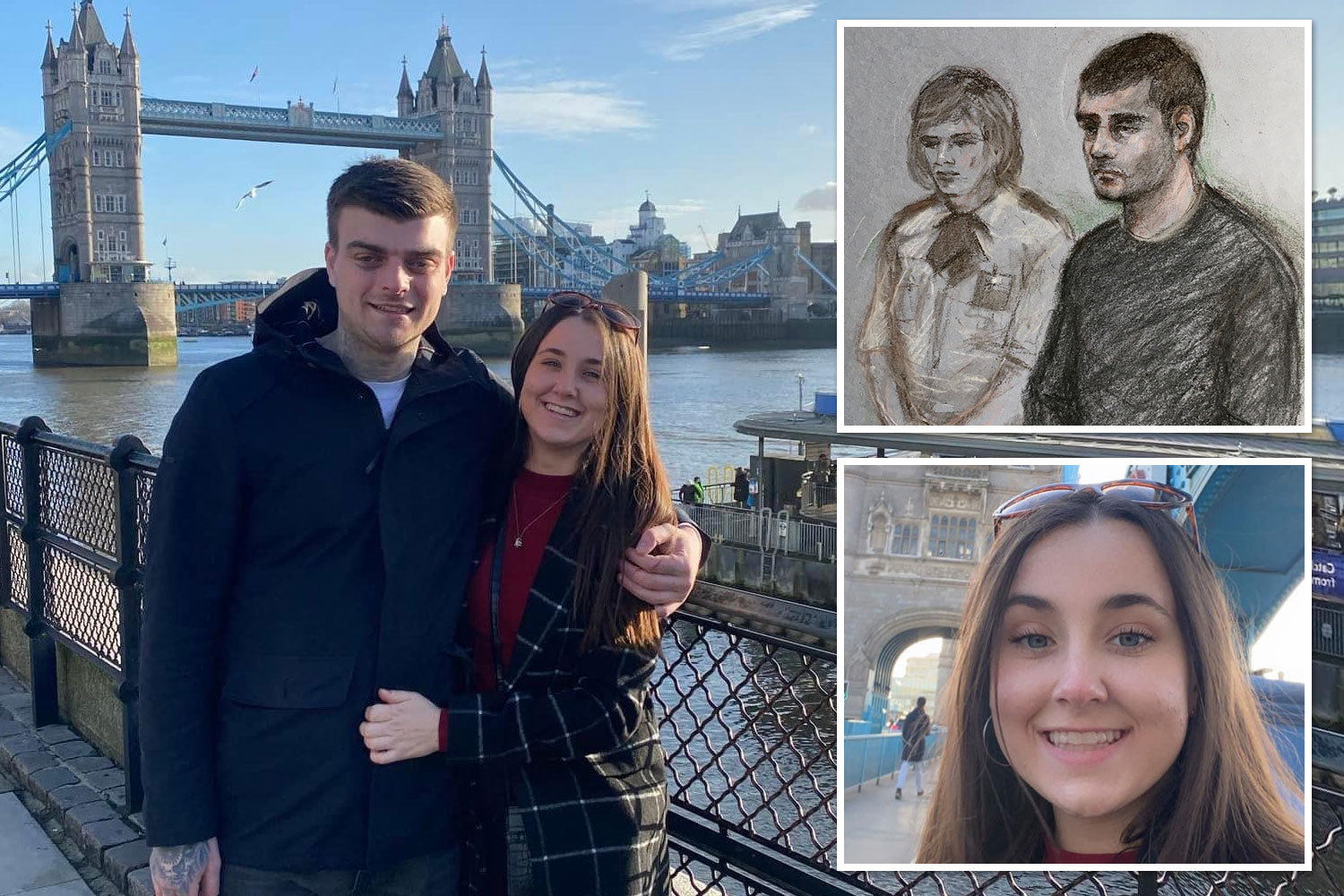 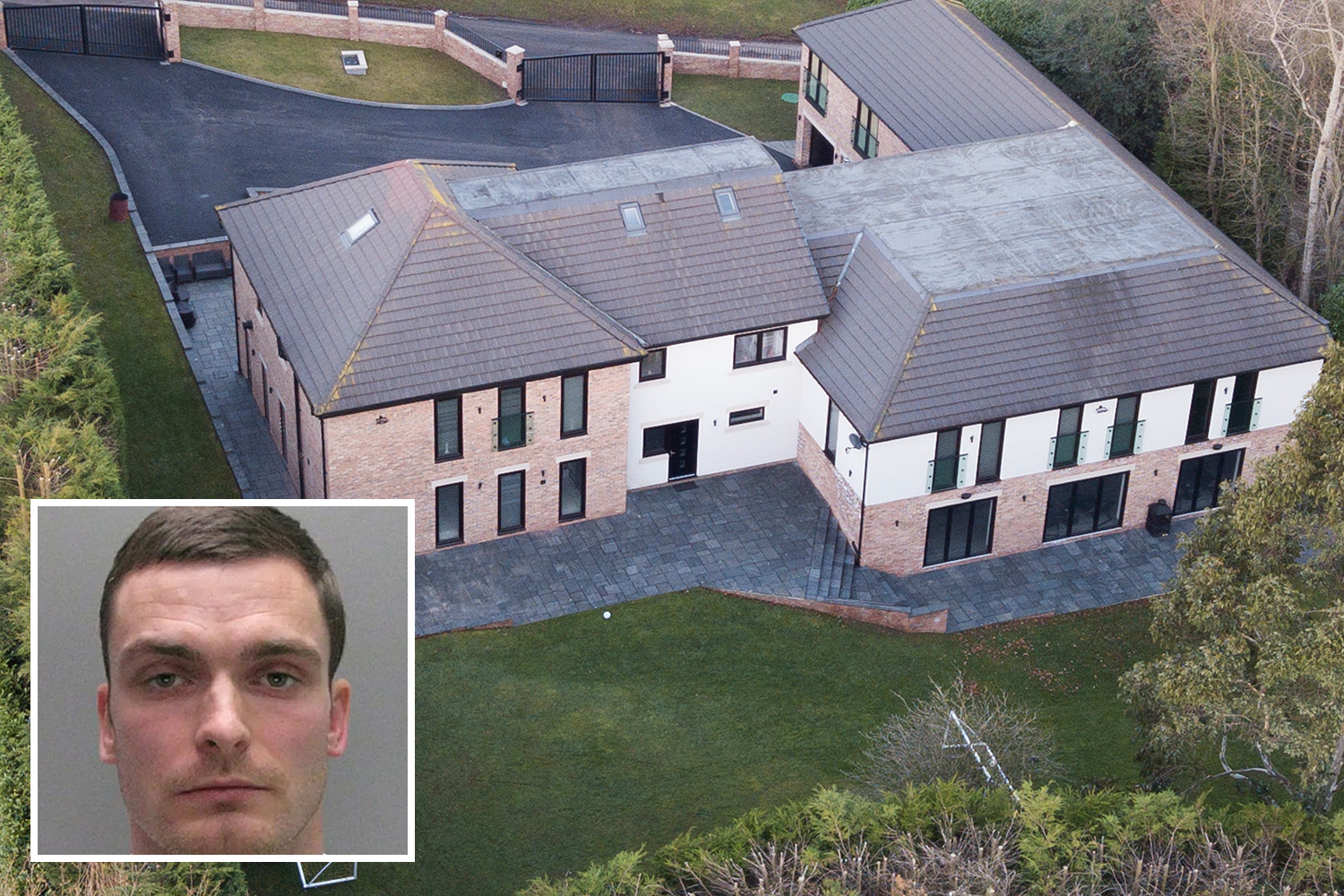 The tempests battered parts of northern England and Scotland with 90mph gusts, leaving 45,000 households without power and three dead.

The youngest victim – a nine-year-old boy – was at an organised pheasant shoot in Tean, Staffordshire when he was killed by a falling tree.

A man who was also at the organised event was rushed to hospital in a critical condition. 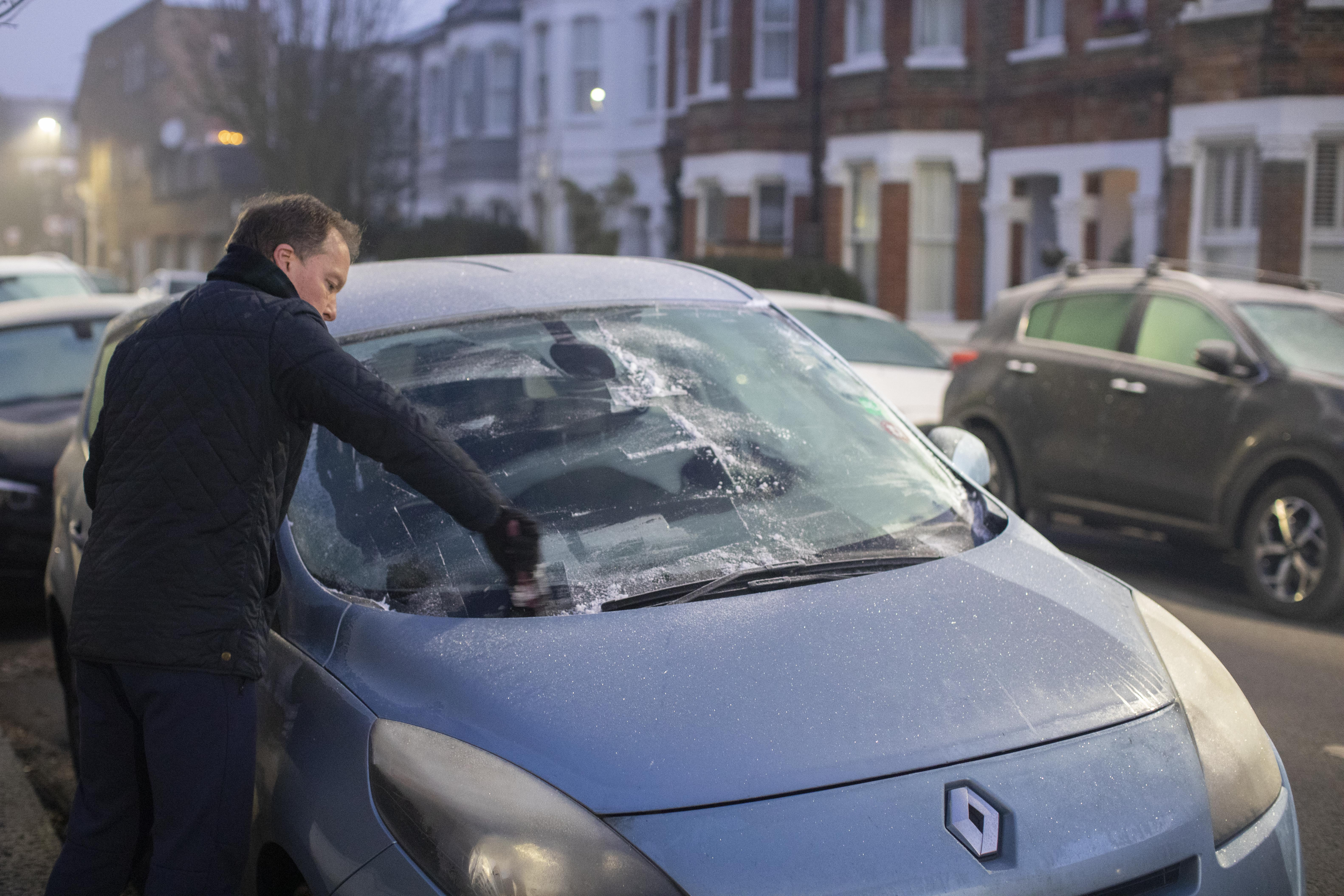 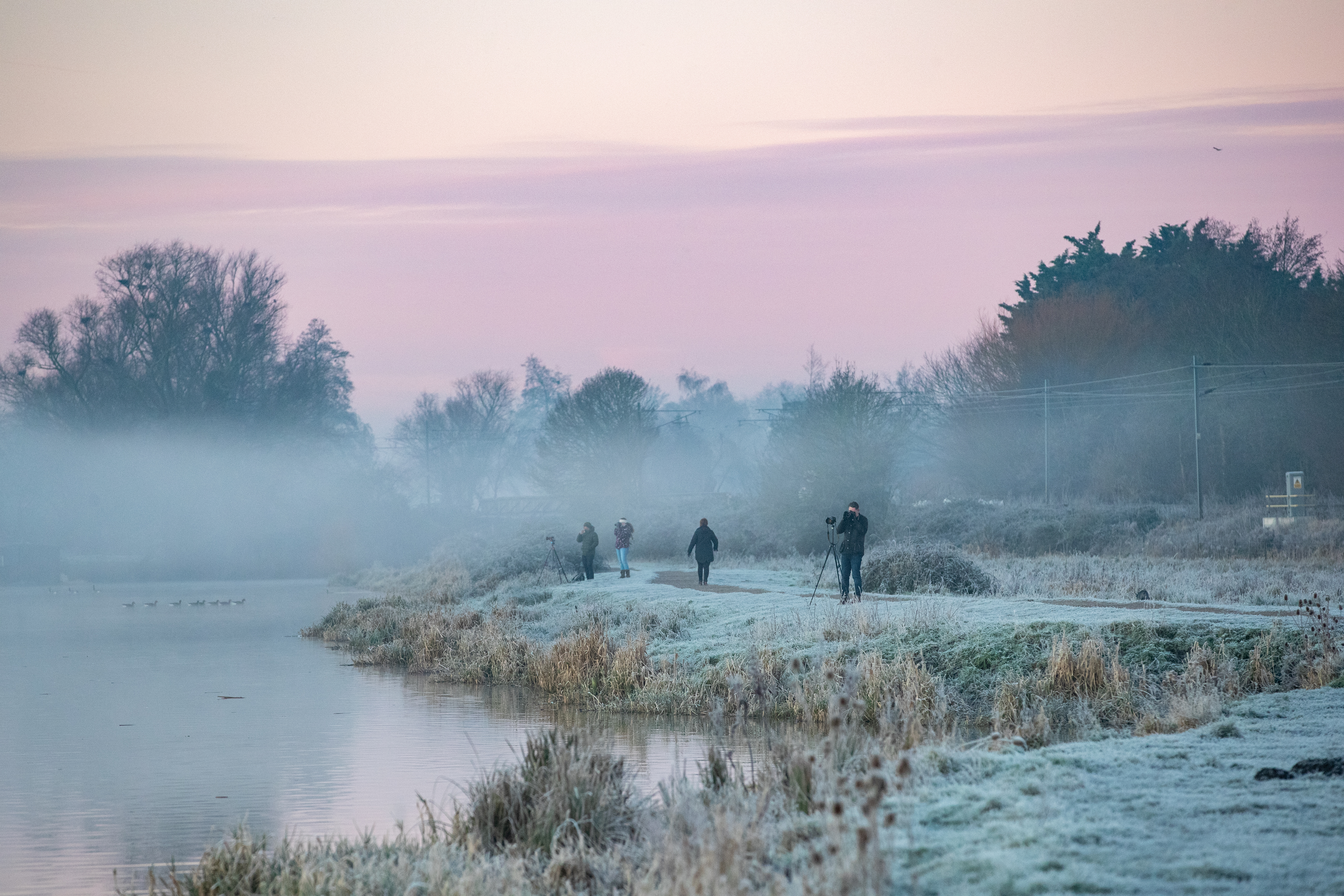 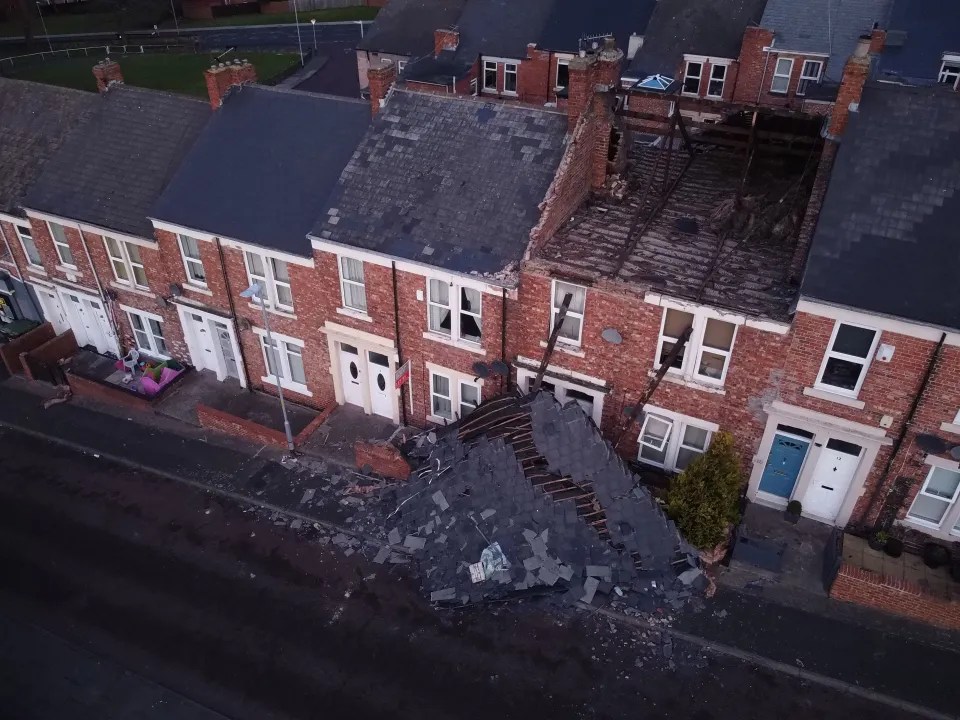