CORONAVIRUS cases in the UK today increased to 129,044 after 4,301 more people tested positive for COVID-19. 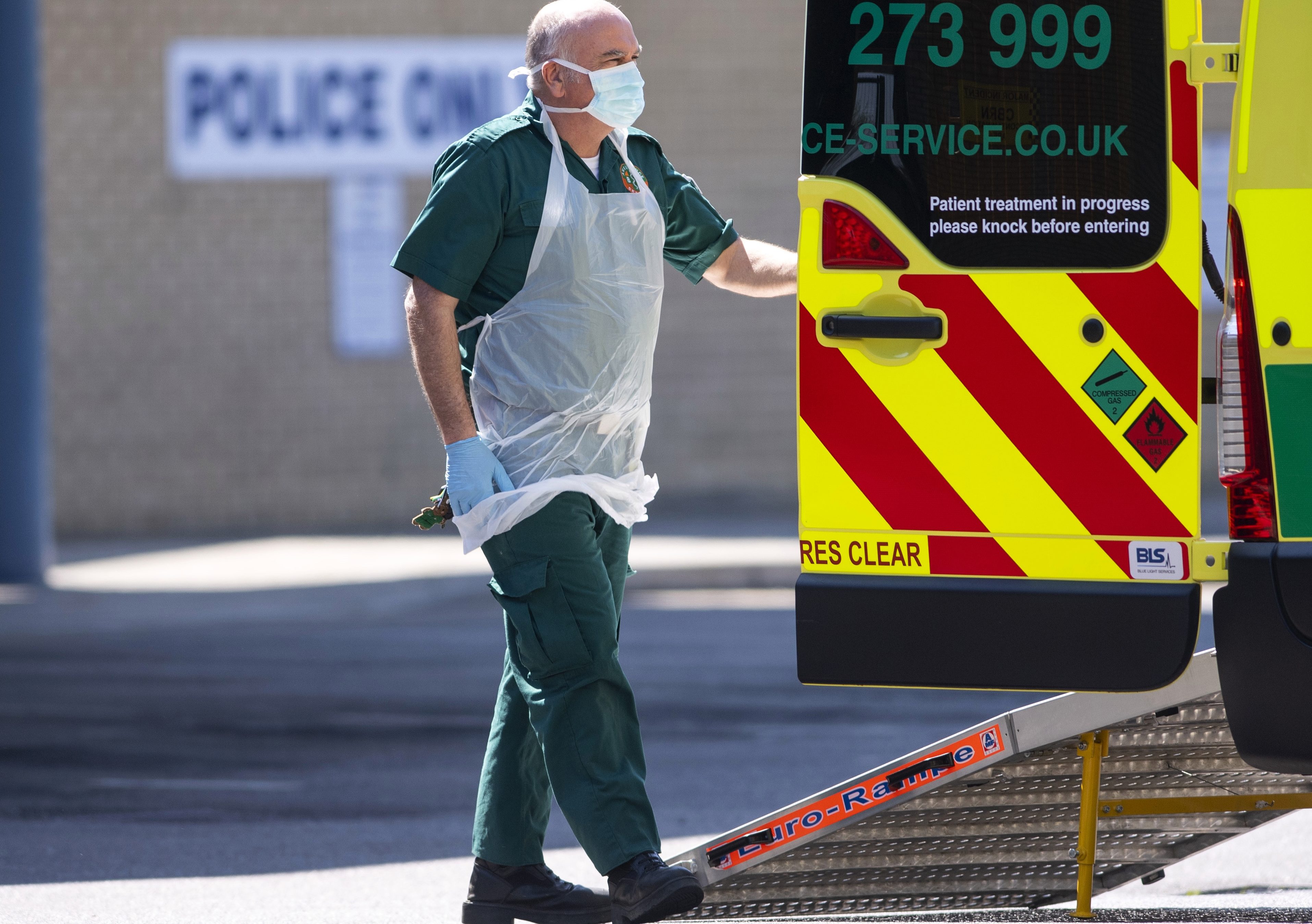 According to the Department of Health, 129,044 people have now tested positive for the killer bug, with the death toll rising to 17,337.

The daily rate of the number of cases is 375 less than yesterday’s 4,676 and is the lowest jump for five days.

New data also shows that patients aged between 22 and 103-years-old were among the fatalities recorded in the past 24 hours.

At least 24 of the 823 people killed, including a 49-year-old, had no underlying health conditions.

The new deaths announced today are a sharp jump on the 449 announced in Britain yesterday and the 596 announced on Sunday.

It is the highest daily figure since Saturday but is roughly in line with last week, when deaths stayed between 717 and 888 a day.

A lag in reporting deaths over the weekend means the figures are usually lower on Monday before jumping up on Tuesday.

Last Tuesday, which was after the Easter weekend, 778 deaths were recorded in the UK.

Scotland's death toll today hit 985 after 70 more deaths were reported. And in Wales a further 25 people died bringing the death toll there to 609.

But today new figures suggested the death toll could be 40% higher than has been reported.

The health department today announced 17,337 people have died from coronavirus in the UK. If the same lag in recording still applies, 7,108 deaths are yet to be reported.

This suggests more than 24,000 people may have already died.

It comes after a top scientist today warned Britain could see the "inevitable" second wave of coronavirus hit at the same time as a deadly flu strain.

Robin Shattock of Imperial College said the NHS could be hit badly if the lockdown was relaxed and Covid-19 re-emerged at the same time as the flu.

A No10 spokesman said: “The NHS is doing a fantastic job and the nation will want to find a way to say thank you when we have defeated this virus.”

SAS hero Andy McNab added: “The award of a George Cross would show an emotional appreciation.”