TWO women dressed as medical workers have been caught on surveillance video stealing packages off porches in Washington state.

The suspects were reported to police for stealing packages delivered to homes in Kennewick, Washington. 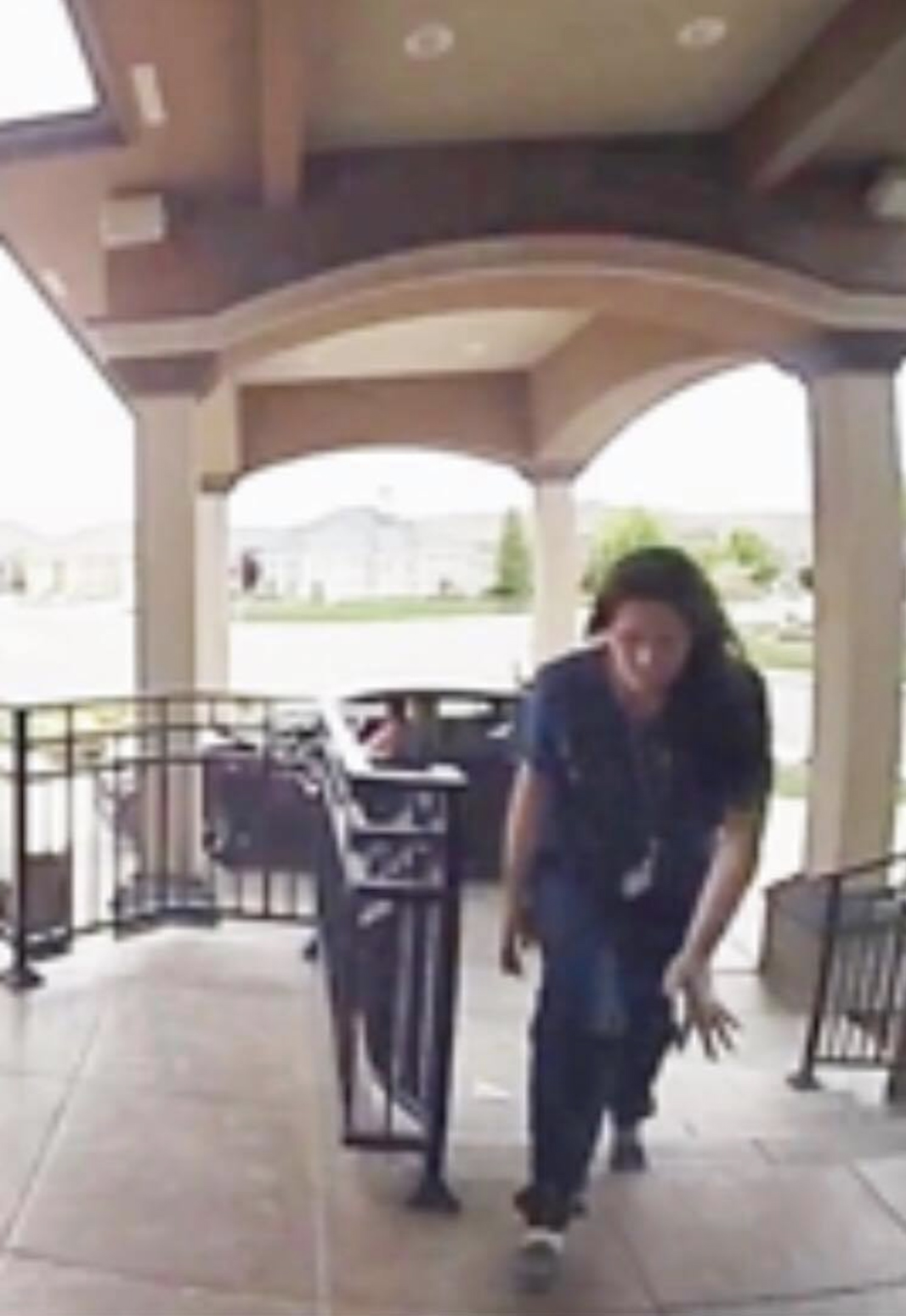 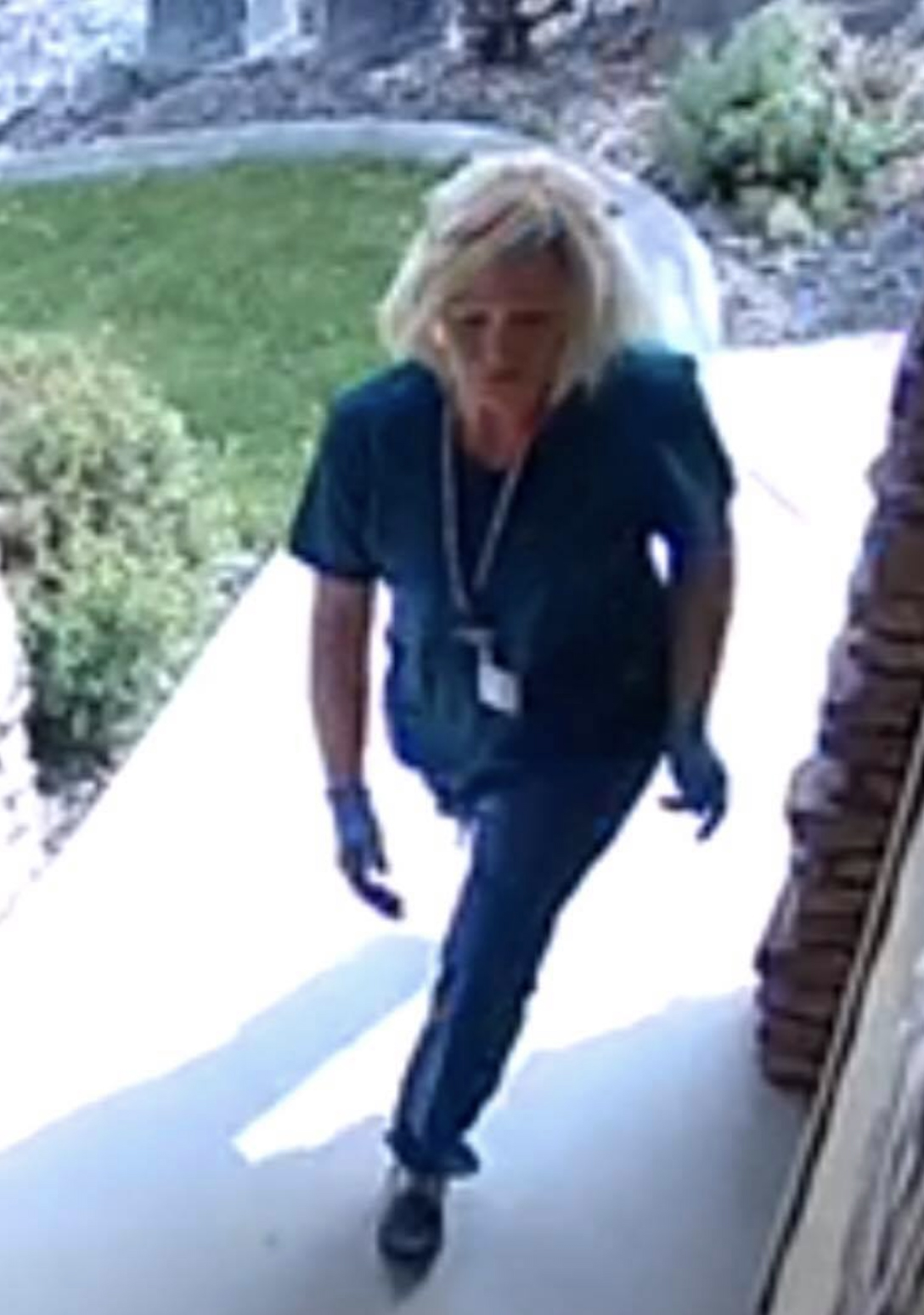 Photos shared to Facebook by the Kennewick Police Department show two women dressed in what seems to be navy blue scrubs.

Both were spotted wearing what appears to be lanyards with identification.

One of the suspects even wore gloves as she was captured on surveillance camera stealing a package.

Police said they were investigating two cases of "porch piracy" at separate homes and hoped locals could give some insight into who the unmasked bandits were.

The Facebook post read: "To clarify, both appear to dresses as nurses and we do not believe they are actual nurses.

"The nurses we are fortunate to know only give their time, lives, and take the vitals of their patients(not their property)."

One of the stolen packages was taken from the residence of a nurse and law enforcement officer, according to CNN. 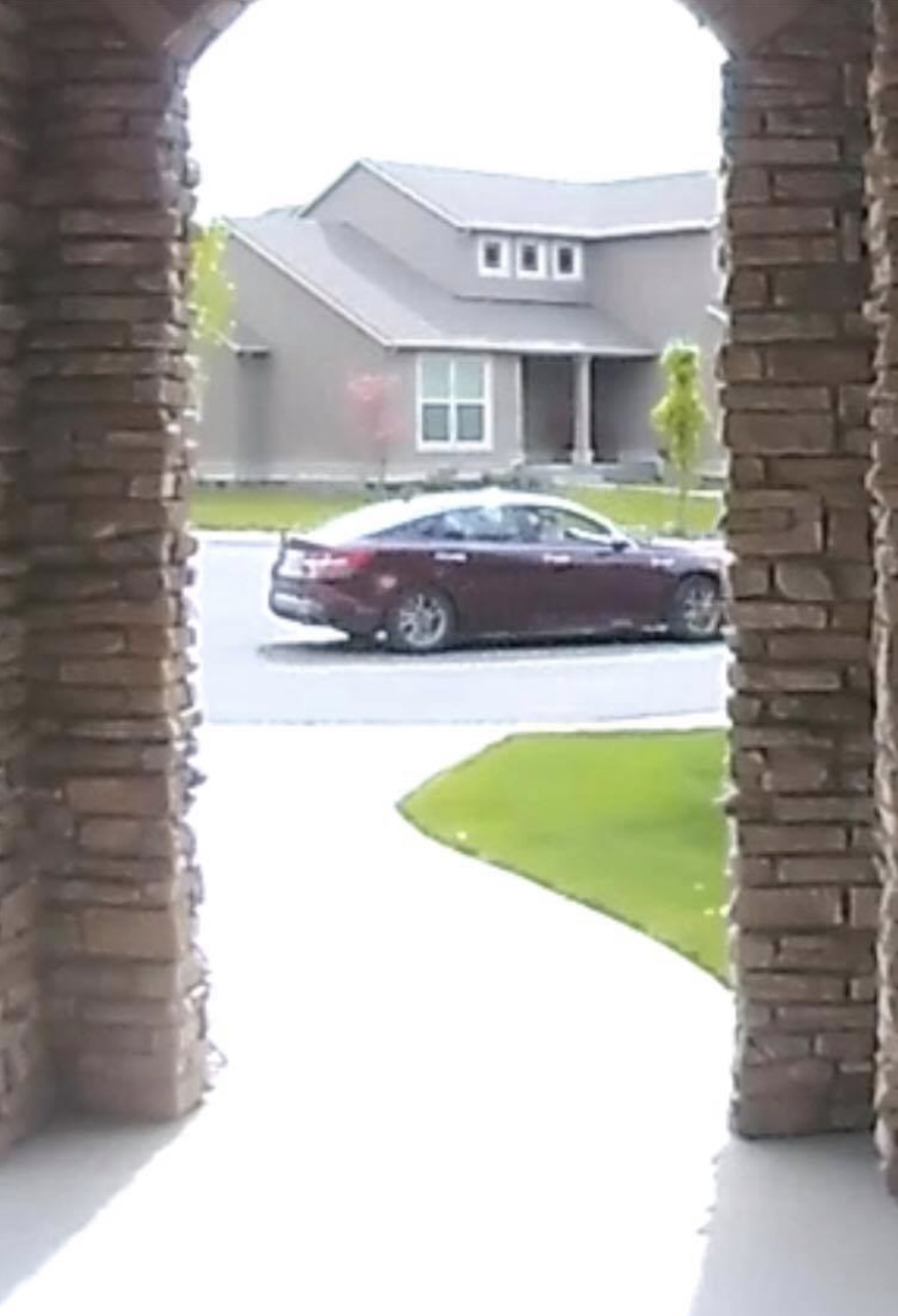 The victim, Michelle Santiago, told CNN: "We have a home security system so I pulled up the videos.

"I could see the FedEx driver drop the package off around 3 o'clock that afternoon in one video.

"And in (a following) video this woman walks up and takes it less than 5 minutes later."

Santiago said the woman "literally grabbed the package minutes after it was dropped."

A spokesperson for Kennewick police told USA Today that possible suspects have been identified, however, no one has been apprehended.