Fears of a LION on the loose have heightened after TWO more people have come forward claiming to have spotted the big cat.

Officers in Devon and Cornwall carried out a search for a female lion after a trucker said one jumped out in front of his vehicle last month – and even found paw prints. 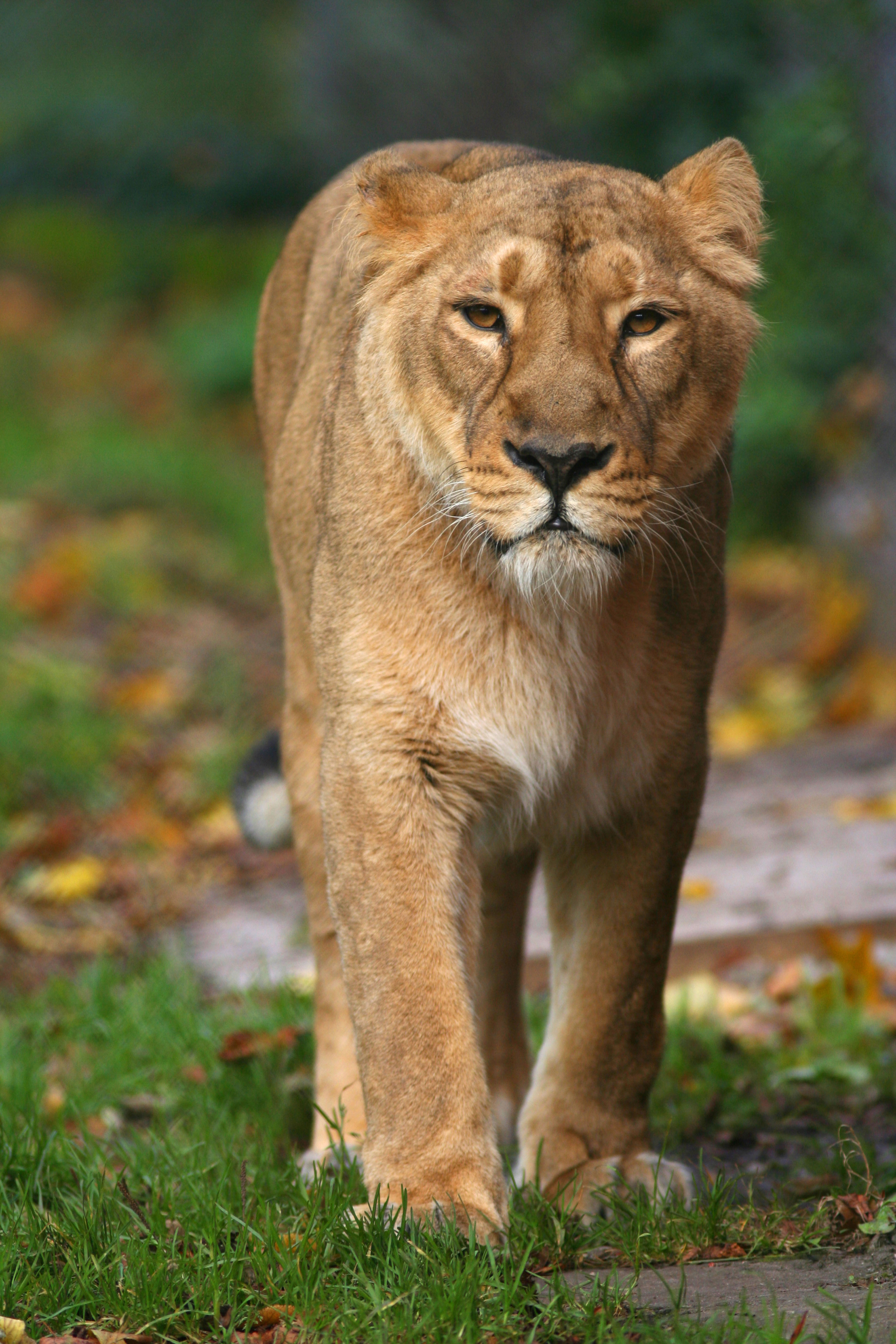 But since the sighting was reported, two more locals have come forward to say they saw the lioness in other parts of Cornwall a month earlier.

Jane Reddel said she spotted the beast close to the river Lynher near St. Germans on June 13 and has now reported the sighting to police.

She said: "I was on a yacht with my elderly father and brother.

"As the boat was spinning around with the tide I suddenly became aware of a female lion right down at the waters edge.

"She suddenly looked up and saw me, bounded over a fallen tree and up a sheer bank effortlessly and was gone. 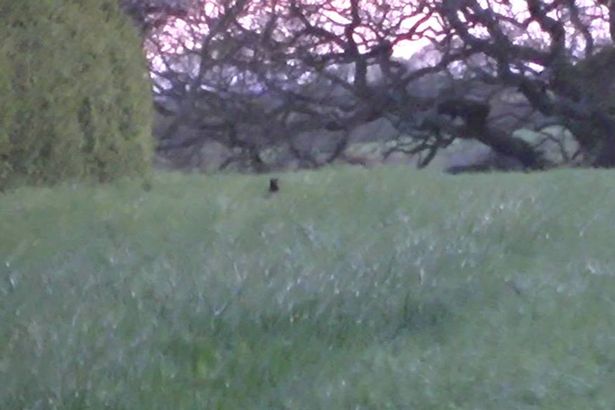 IS THIS A PANTHER ON THE LOOSE? 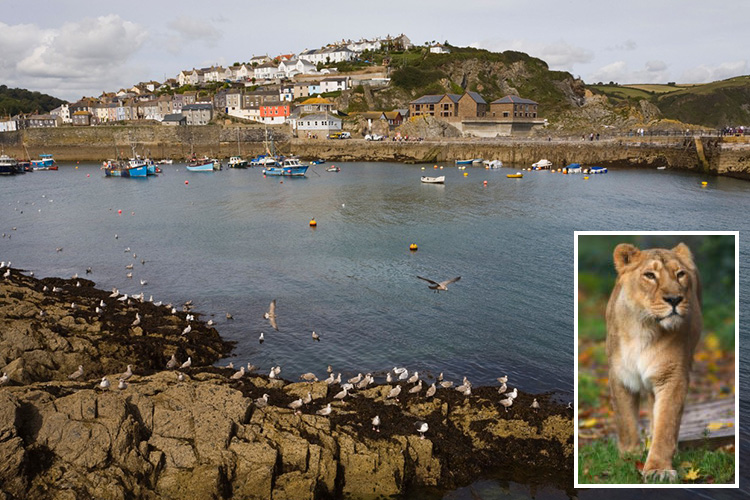 FEARS A LION IS LOOSE IN BRITAIN 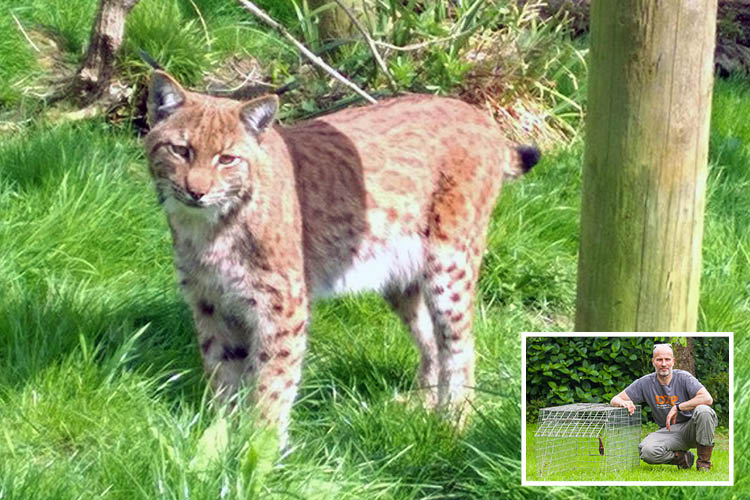 IS net closing on MISSING LYNX? 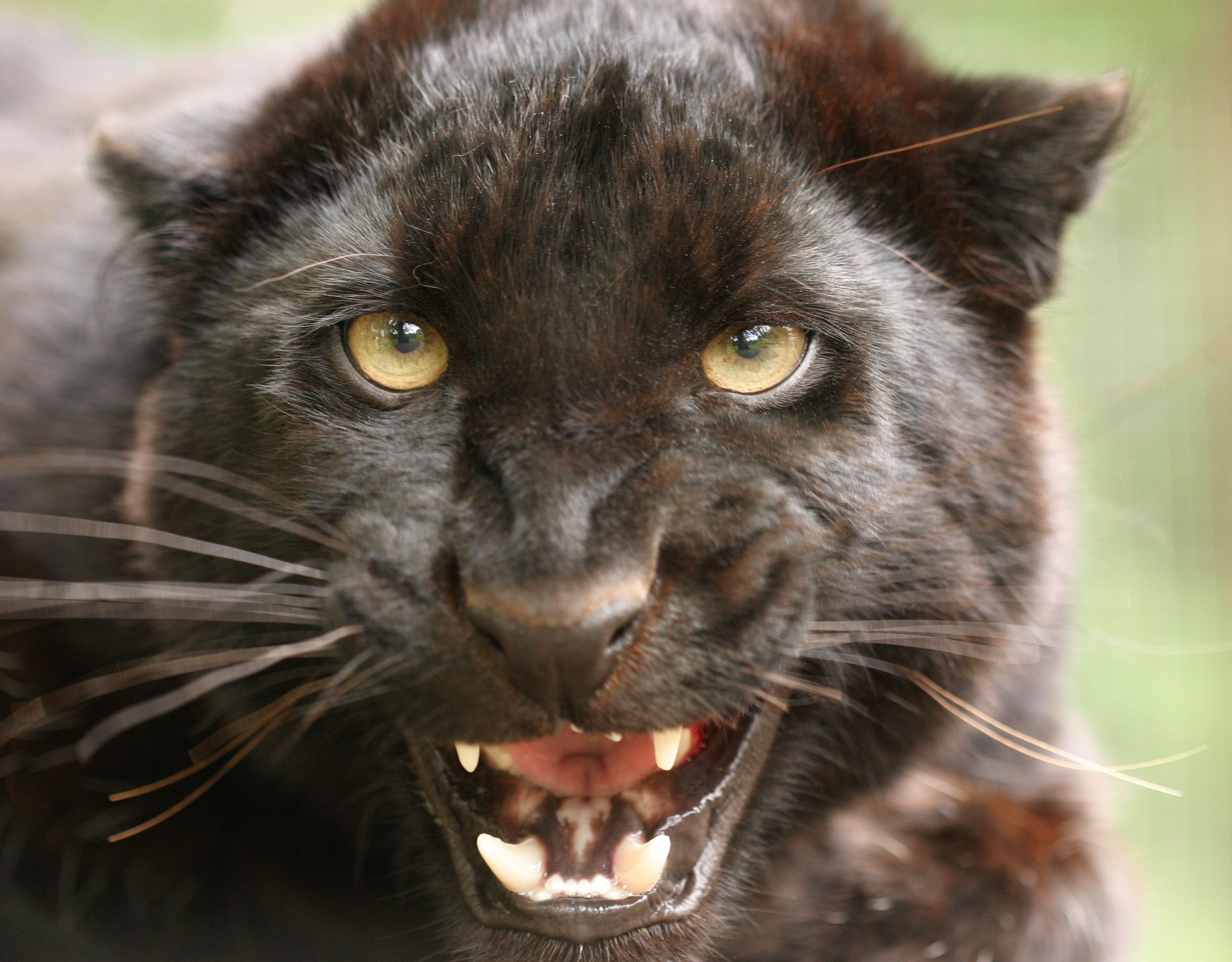 'PANTHER' ON THE LOOSE

"With tremendous fear I rowed over to the spot and saw enormous sunken foot prints in the shape of huge crosses in the mud leading right down into the water.

"Of course when I got back to the yacht my father and brother just laughed at me and when I got home the next day I asked my boyfriend to use Google to see if there had been any other sightings in Cornwall but there were none.

"I am thrilled to hear that I am not the only one to witness this beautiful creature and I just want to register another sighting. I have now reported it to Devon and Cornwall Police."

'It was definitely a cat and it was three times bigger than my dog, which is a schnauzer terrier'

She said: "I saw one of the branches bouncing up and down like someone was jumping on it.

"I didn't see the whole of the animal but I saw its back and its long tail.

"It was definitely a cat and it was three times bigger than my dog, which is a schnauzer terrier.

"A week before I saw it I saw a lot of activity near there. I heard an animal in its death throes and thought a fox had got something. 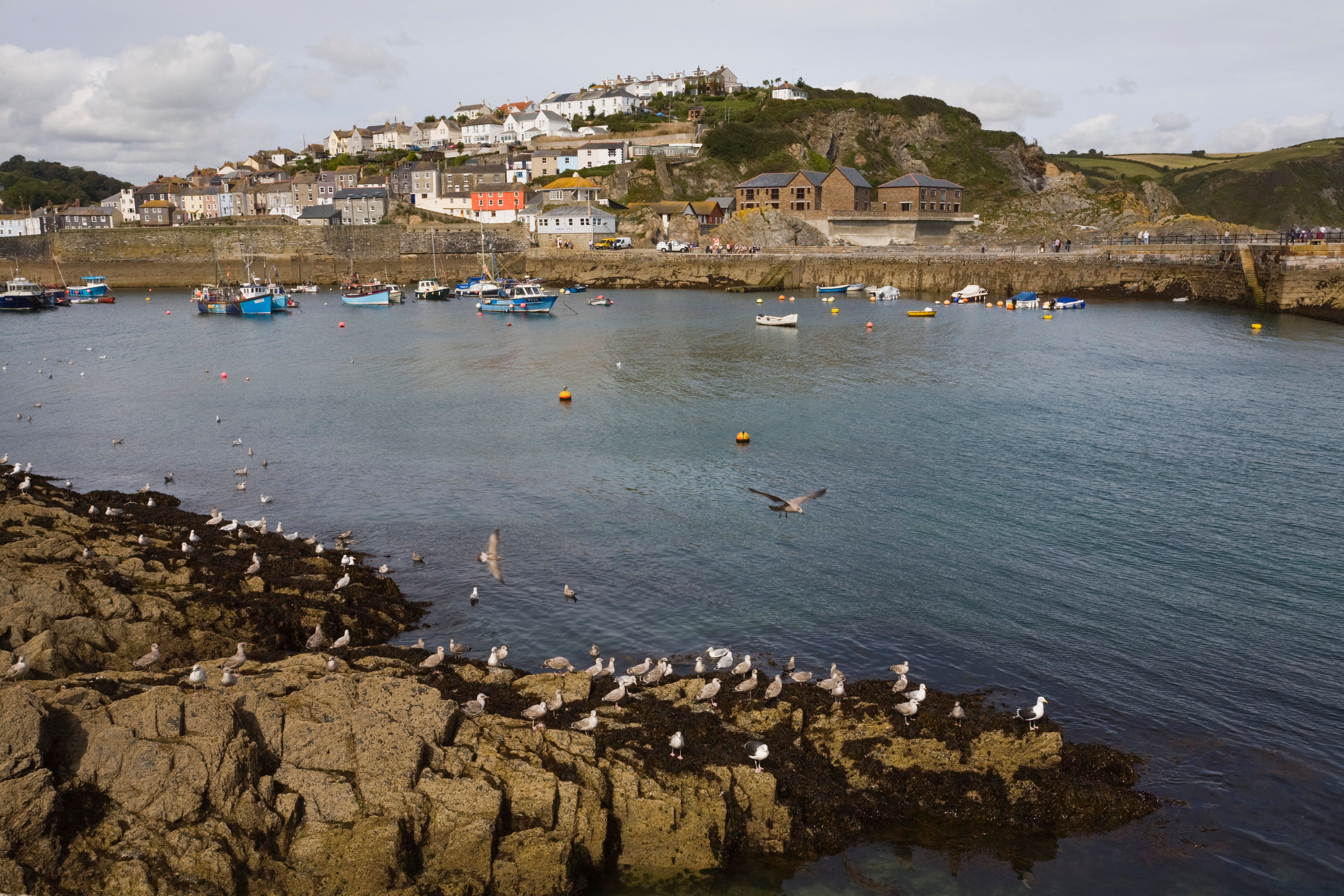 "After I saw it I phoned Newquay Zoo, they told me to phone London Zoo but they didn't get back to me.

"I contacted Dog Lost and they told me there's been quite a few sightings over the years.

"When I heard about that lorry driver I thought he was describing what I had seen. I just thought 'that's it'."

Police were initially called when the big cat was spotted by a lorry driver near a clay pit between Nanpean and Whitemoor in St Austell, on July 14.

Speaking at the time, a spokesperson for Devon and Cornwall Police said: "At that point it was described as a female lion walking in front of a lorry. 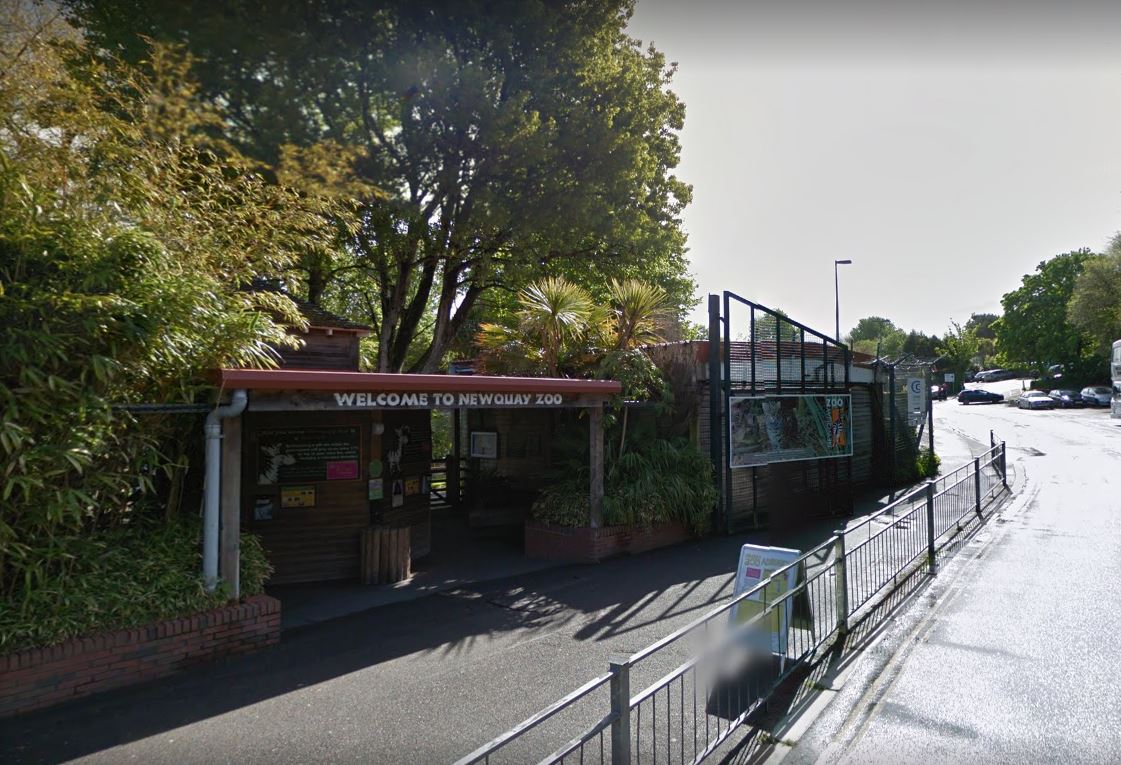 "It was at the time the lynx was on the loose but it was probably not that as it was a different area.

"The lorry driver had claimed to see the lion in the clay pit he was working for.

"It was reported in good faith and investigated. Officers did not need any extra resources and if we had seen a lion on the loose we would have called in experts.

"The call was taken seriously enough for us to go and attend."