Exclusive: Liz Truss says Australia trade deal will be exceedingly good for Mr Kipling cakes and car and rail exports in a boost for the whole UK – as she signs agreement with Norway and Iceland that will aid sales of fish and cheese

Britain’s upcoming trade deal with Australia will provide a massive boost for the UK’s food and drink, automotive and rail manufacturing industries by boosting tariff free trade Down Under, Liz Truss says today.

The Trade Secretary says that the post-Brexit deal soon to be agreed with Canberra will help sales of everything from popular cake brands like Mr Kipling to high tech British-made cars and trains.

The Government is seeking to axe or largely slash the tariffs on UK imports to Australia, which for some foods like cheese are currently as high as 20 per cent.

But it is not just small consumer products that are being targeted. The UK wants to remove tariffs on trains and train parts to gain a larger share of rolling stock sales to run on Australia’s 22,400 miles of track.

‘From our world-famous food and drink industry to our car and train manufacturers, we’re pushing to slash tariffs on iconic British exports,’ Ms Truss said.

‘We know that export-led jobs are typically more productive and higher paying, supporting jobs across the country which will help us build back better from the pandemic.

‘A gold standard agreement with our allies Australia, which is now in sight, would mark the next generation of trade deals and will deliver big benefits for people and business across the whole of the UK.’

It came as Ms Truss agreed a trade deal with Norway, Iceland and Liechtenstein that will see tariffs of up to 277 per cent on cheese exported from the UK cut. 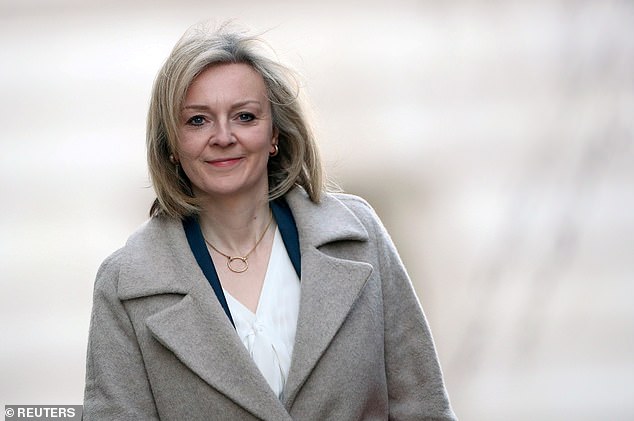 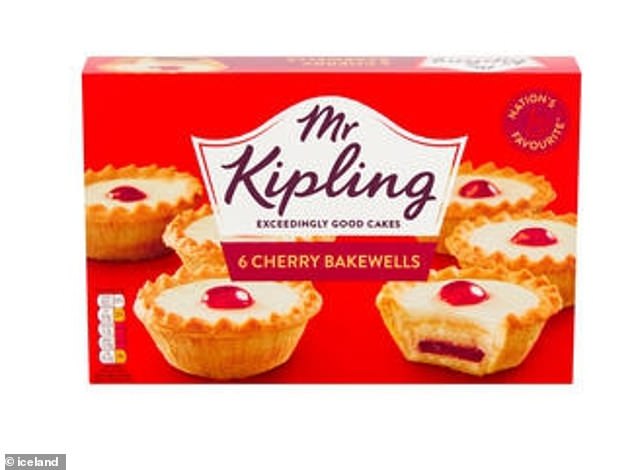 The Trade Secretary says that the post-Brexit deal soon to be agreed with Canberra will help sales of everything from popular cake brands like Mr Kipling to high tech British-made cars and trains. 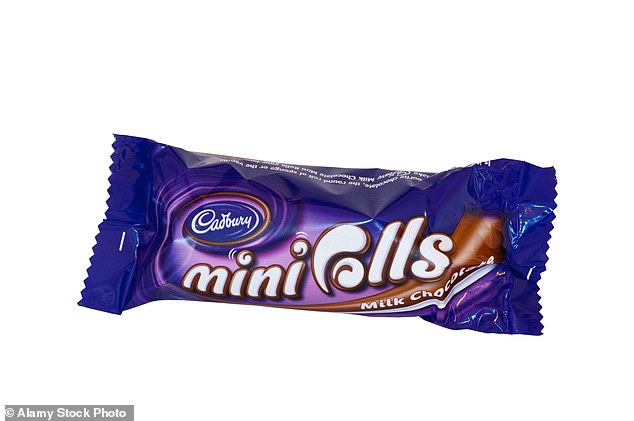 Mr Kipling and Cadbury Cakes, both made by Premier Foods in the UK, are currently the top two selling cakes in Australia

Ms Truss and the nations agreed the deal in principle today, saying it was the first to include dedicated chapters on digital trade and small businesses.

Exports to the three countries can be done using digital documents, contracts and signatures, the Department for International Trade said.

And it said the agreement significantly cuts tariffs as high as 277 per cent for exporters to Norway of West Country Farmhouse Cheddar, Orkney Scottish Island Cheddar, Traditional Welsh Caerphilly, and Yorkshire Wensleydale cheese.

There are also tariff reductions and quotas on pork, poultry and other goods, and UK wines and spirits including Scotch Whisky will also now be recognised in Norway and Iceland.

While import tariffs on shrimps, prawns and haddock will be reduced, pushing down costs for UK fish processing and helping support some 18,000 jobs in that industry in Scotland, East Yorkshire and Northern Lincolnshire.

Sources close to the Trade Secretary suggested she would be celebrating with fish and chips tonight.

The Norwegian Government said the deal was one of the most comprehensive free trade agreements the country has ever negotiated but it was also recognised that it could not compare to previous arrangement when the UK was still in the EU.

Ms Truss has previously had to defend the Australian deal she is negotiating against claims that British farmers will be undercut by cheap foreign imports.

It prompted a Cabinet row with Environment Secretary and farmer George Eustice.

The Trade Secretary had guaranteed hormone-injected beef will remain banned under the terms of the UK’s new deal with Australia, insisting she is ‘fully confident’ UK farmers will still be able to compete.

She claimed the deal with Canberra will be an ‘overall opportunity’ for British agriculture because it will ‘open the doors’ to more markets in the Asia-Pacific region.

Today she outlined some of the other sectors of the economy she believes will benefit. 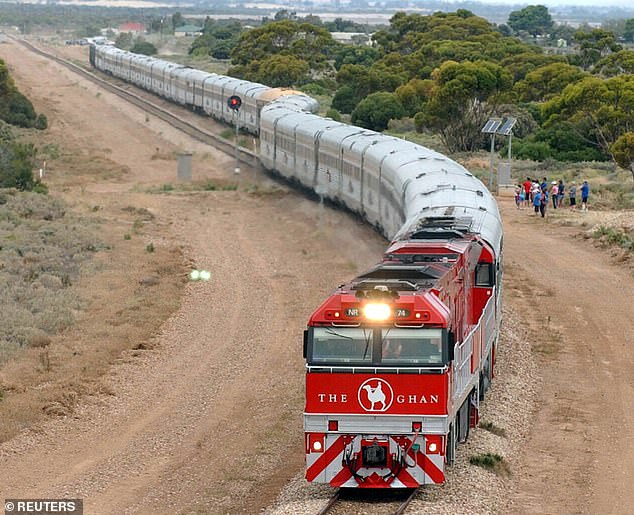 The UK wants to remove tariffs on trains and train parts to gain a larger share of rolling stock sales to run on Australia’s 22,400 miles of track.

Last year total trade between the UK and Australia was worth £13.9 billion, with UK exports of goods and services amounting to £9.8 billion.

Darren Caplan, Chief Executive of the Railway Industry Association (RIA), said: ‘With Australia being a key market for UK rail businesses, any reduction of tariffs and other barriers to trade is a very welcome move.

‘It will mean our country’s rail suppliers can sell even more of their world-renowned products to enhance the Australian railway system, and enable them to support a green, sustainable and job-creating recovery in both the UK and Australia.’

And Richard Martin, chief customer officer at Premier Foods, added: ‘British made Mr Kipling and Cadbury cakes have fast become the number 1 and 2 cake brands in the Australian market respectively, and are purchased by 20 per cent of Australian households.

‘A reduction in tariffs would support the future growth of these brands and facilitate opportunities for British food and drink.’