Wuhan lab was to get $1.5M in federal grant money for bat study, emails show

President Trump wanted to haul Dr. Anthony Fauci in front of a presidential commission to give evidence about funding the Wuhan laboratory suspected of leaking COVID-19.

Advanced plans were underway for the special presidential panel, with an executive order even drawn up to hold China and its collaborators accountable and tally a reparations bill to fire off to Beijing.

Trump’s senior advisers talked him out of the idea as it was about to be announced, according to insider accounts detailed in a soon-to-be-released book on the origins of COVID-19, “What Really Happened in Wuhan.”

In another bombshell revelation from the book, United States officials suspected China had developed a vaccine for COVID-19 prior to the outbreak, with the claims included in a “sensitive but unclassified” internal report.

The book also reveals President Biden scrapped a push by the State Department’s Arms, Control, Verification and Compliance Unit to formally confront China in Geneva over its cover-up of COVID-19 and potential breaches of the biological weapon convention in the Wuhan lab.

And in a revelation set to embarrass the intelligence community, United States intelligence agencies sought advice on whether the virus was zoonotic — derived from bats — or could have a laboratory origin from the very scientists who had spent 15 years working closely with the Wuhan Institute of Virology, including EcoHealth Alliance’s Peter Daszak and University of North Carolina’s Ralph Baric.

The Office of the Director of National Intelligence later published a statement saying COVID-19 was not man-made and could not have been genetically manipulated.

That conclusion is now in doubt, and Biden last week ordered US intelligence agencies to probe COVID-19’s origins and report back in 90 days.

Trump was “enthusiastic” about creating a presidential commission similar to those which probed the the 9/11 terror attacks and the assassination of John F. Kennedy.

A White House executive order was drafted in August 2020 stating: “By the authority vested in me as President by the Constitution and the laws of the United States of America, it is hereby ordered as follows: The National Commission on the Origins and Costs of COVID-19 is hereby established.”

It was the brainchild of Trump’s trade adviser Peter Navarro, who said he had the support of Secretary of State Mike Pompeo.

In meetings in the Oval Office, Trump kicked around names who would be best to lead the commission.

The draft executive order named Sen. Tom Cotton as the commissioner, while Pompeo’s senior policy adviser Mary Kissel and his China adviser Miles Yu were to act as co-chair and vice co-chair or executive director. Retired Air Force Brig. Gen. Robert Spalding would lead the sessions on the geo-politics, and a general from Fort Detrick, the US biological weapons defense program in Maryland, would run the virology portion of the inquiry to investigate whether the virus had been manipulated in a lab.

In a highly controversial move, Trump’s top adviser on the coronavirus, Fauci, would be hauled in to explain why he funded risky coronavirus research in China and the not-for-profit EcoHealth Alliance president Peter Daszak would be grilled on the missing virus database from the Wuhan Institute of Virology, among other topics.

The executive order states the commission would investigate “the origins of the COVID-19 pandemic; the economic, political social, human, and other costs of the pandemic borne by the United States; and whether the People’s Republic of China or the Chinese Communist Party have used the pandemic to advance their own economic, geopolitical, military, or territorial agendas.”

The Commission would have also tallied a bill to send to Beijing “to recover any damages as well as all costs estimated.”

Such a commission, determined to hold the Communist Party to account and ask it to pay repatriations for the economic and human damage from the pandemic, would have been explosive, and significantly corrode already-strained China-US relations.

Yu had an office set up in the White House to run the commission and Navarro says, “We almost got to the finish line”.

But the presidential commission was killed off during a meeting in the Oval Office where Trump’s economic advisers argued fiercely against it.

Other officials were concerned the commission would be seen as a political maneuver so close to the November election and be derided by the media.

“It would’ve looked very political, and (we) had tried very, very hard to make the China issue non-partisan.”

Another senior Trump official said, “An inquiry like that is exactly the right thing but it was going to be almost impossible for President Trump to appoint a commission that was going to be viewed as bipartisan.”

“People were too crazed on the left. I don’t think the left would have participated in it,” he said.

Navarro said it was a mistake to kill off the idea. “They are all China apologists,” he said.

[Director of the National Economic Council Larry] “Kudlow is just stupid, dumb. You can quote me on that.

“That was the biggest heartbreak in my four years at the White House. I worked really hard to get that commission established.

“We had a presidential commission for Pearl Harbor, for the BP oil spill and for the Kennedy assassination. We need one into the origins of the coronavirus as well.”

The push to Confront China

There were other attempts to hold China accountable for the pandemic that also were shut down.

Deputy Assistant Secretary of State Tom DiNanno led a push to demarche the Chinese ambassador in Geneva. Demarche is a formal diplomatic representation from one government to another.

DiNanno wanted to have a senior administration official, perhaps Secretary Pompeo or himself, stand up in a formal setting and confront Beijing over its cover-up of the virus, its gain-of-function research in the Wuhan labs, and potential breaches of the Biological Weapons Convention.

DiNanno wrote a memo on Dec. 5, 2020 to senior figures in the State Department attaching a “sensitive but unclassified” document which outlined the case for the demarche.

“The research the Chinese were doing on Gain of Function (GOF) was for potential military offensive purposes, they hid it and did not/have not shared what they knew and know,” he wrote.

“We believe this behavior violates the spirit, object, and purpose of the BWC.”

When DiNanno called one of the State Department’s top weapons experts into his office to discuss the demarche, she told him she had not read his memo and said, “Your attitude is anti-science”.

DiNanno lost his temper at the official’s intransigence and admits to yelling at her in fury: “I’m the boss and when I ask you to do something, I expect you to do it.”

“She didn’t want China to have a biological weapon that got out of a lab. It’s too horrible a thing to contemplate,” DiNanno said in hindsight.

Assistant Secretary of State for International Security and Non-Proliferation Christopher Ford said he agreed with the plan to demarche China as long as the US had solid cause to do so.  He was concerned that DiNanno’s claim that the virus may have been the product of human manipulation had not yet been evaluated by scientific experts, however, and Ford wanted to wait until DiNanno had convened a panel of third-party experts to assess it.  In the meantime, he directed DiNanno to “draw up a list of tough questions for China for a possible demarche.”

“If we were going to surface this publicly with an adversary power, we needed to be on very solid factual and analytical ground,” Ford said in an interview for the book “What Really Happened In Wuhan.”

After several months of negotiations, the State Department eventually won interagency clearance on several questions to demarche China, but they did not include claims about COVID-19 being genetically manipulated. By then Biden was President and the move was ditched.

“Biden scrapped it, China would have been demarched with Pompeo still in charge,” DiNanno said.” You either confront a tyrant or appease him. History has taught us appeasement doesn’t work.”

Ford said the demarche questions were still in clearance when he resigned.

“As far as I know the final decision not to send the demarche occurred after the handover of power to the Biden administration,” he said.

Another top official said the “Biden Administration killed that too,” along with the State Department inquiry into the origins of the pandemic.

The White House did not respond to messages seeking comment.

Senior US Government officials were highly concerned with how early China had developed a vaccine for COVID-19.

The officials investigated the possibility vaccine development began prior to the time Beijing admitted to the World Health Organization there was an outbreak on Dec. 31, 2019. They raised the explosive issue in an internal report without forming any conclusions.

“It may seem likely that the Wuhan Institute of Virology has been researching a vaccine before the outbreak,” the State Department analysis authored by Miles Yu stated.

Patent applications “may give credence to the following possibility: prior to the surprise outbreak in its close vicinity, WIV had possessed the novel coronavirus in its lab and had known of its lethality and pathogenicity for a while. It had been actively researching a vaccine before anyone else could succeed, thus giving China the sole patent right.”

In mid-January 2020, Fauci donated free Remdesivir samples to China for an experimental clinical trial to see if it was effective against COVID-19.

After Fauci donated the samples, the Wuhan Institute of Virology compiled a commercial patent for the same treatment on Jan. 19 — before it had even acknowledged human-to-human transmission – in a case of likely intellectual property theft.

“It raises the possibility that WIV has been researching a COVID-19 vaccine of its own all along, and would like to prevent GILEAD’s Remdesivir from entering the Chinese market,” the State Department analysis prepared for Pompeo states. 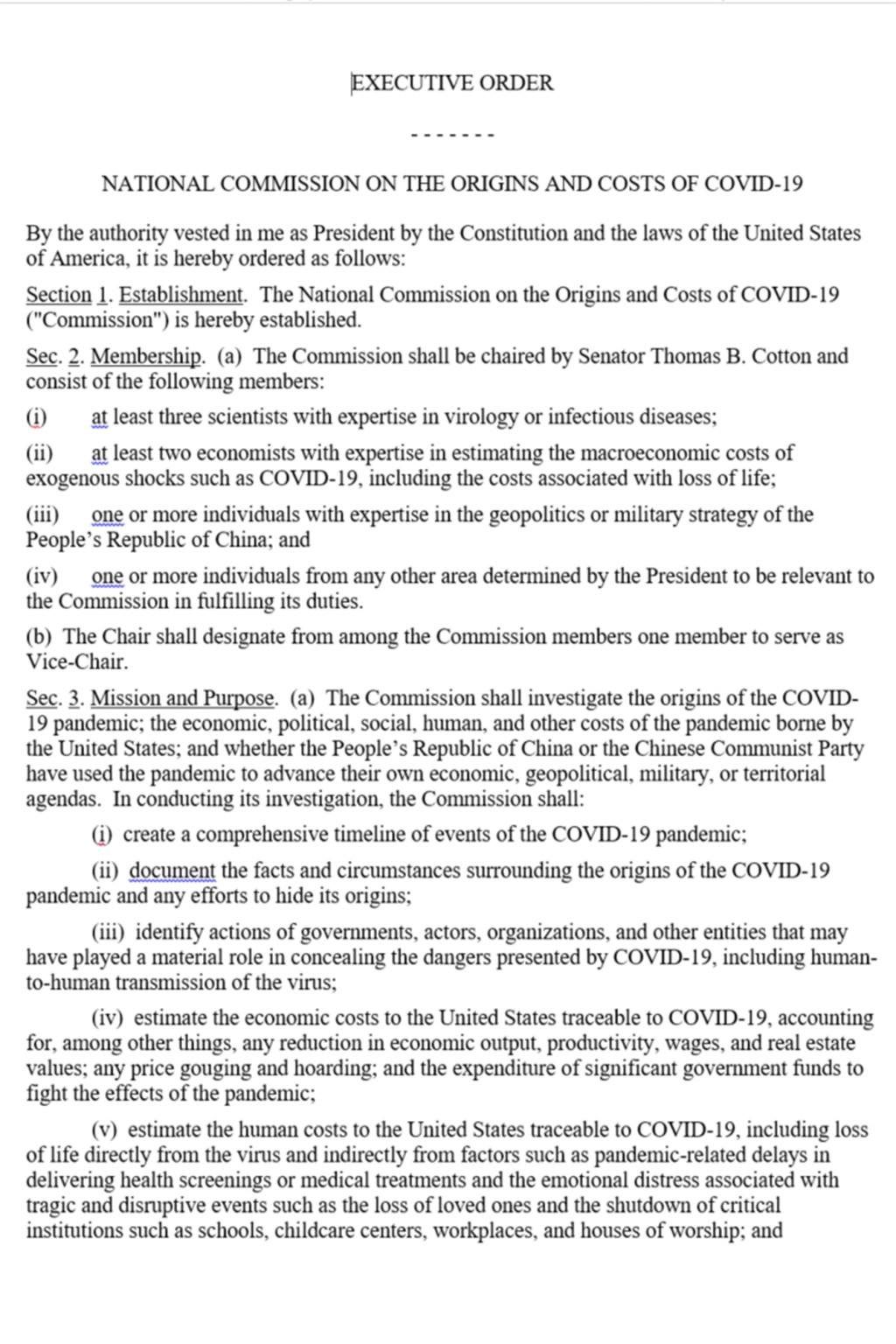 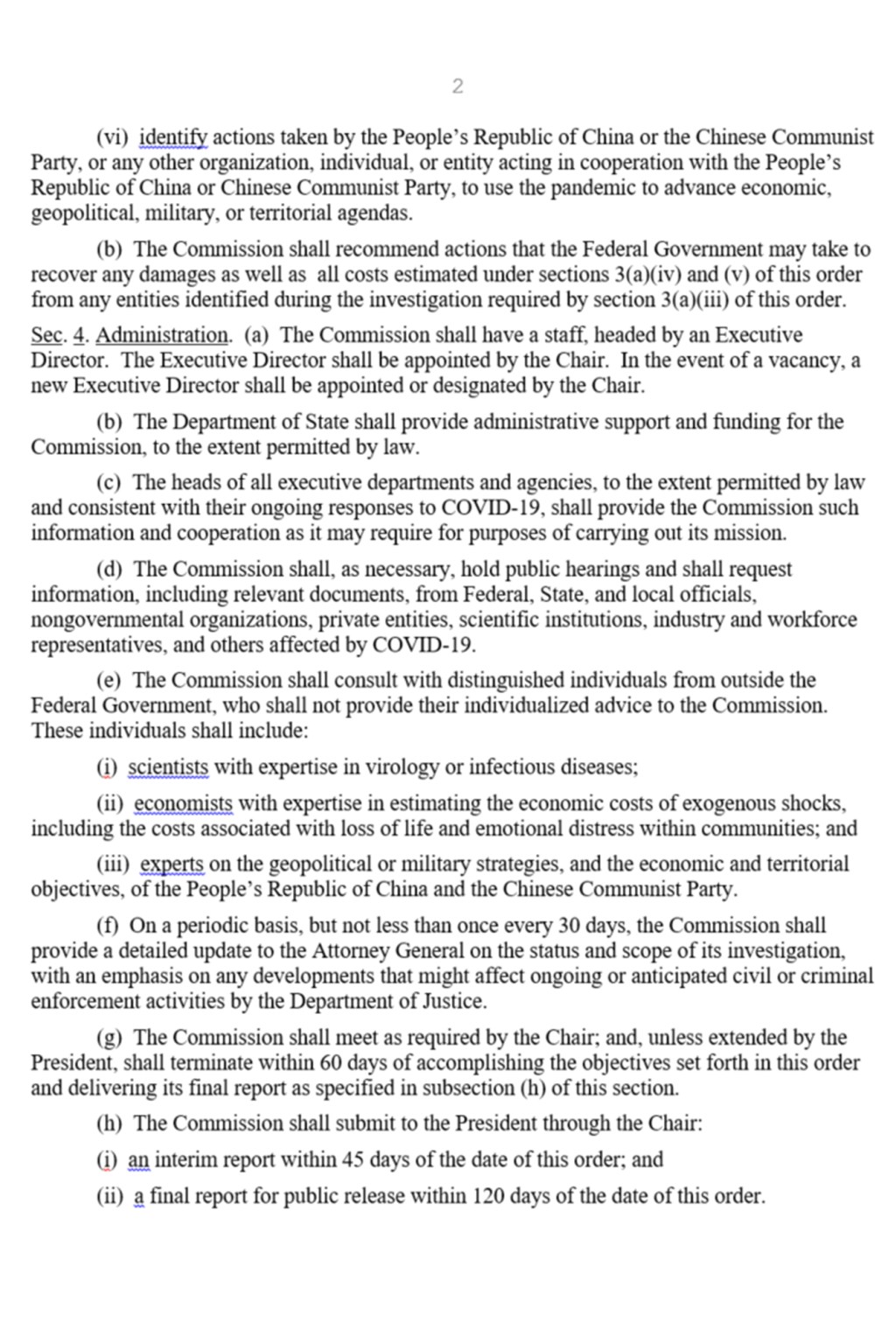 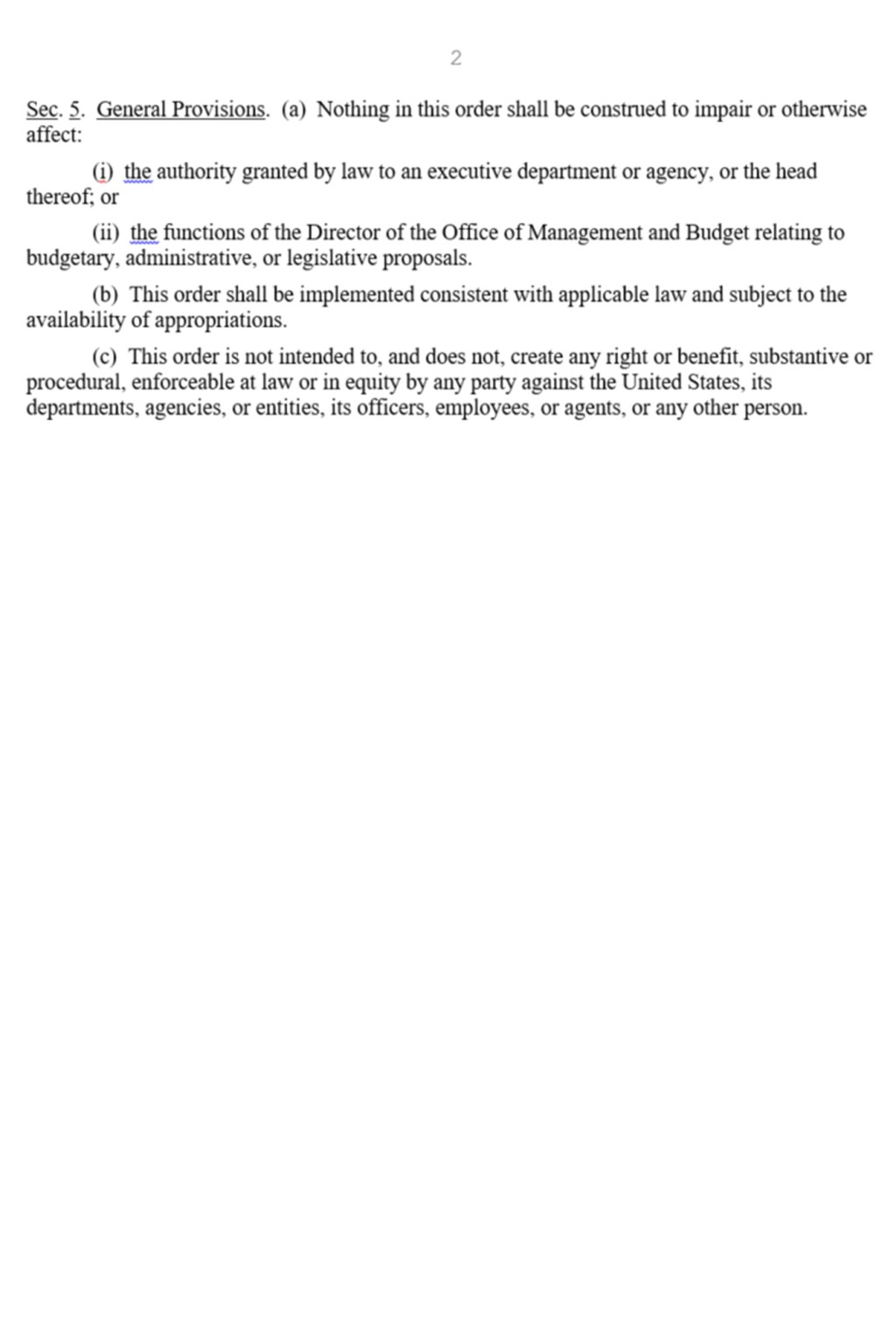