The president has also allegedly paid no income taxes at all in the past 10 years, according to the New York Times. 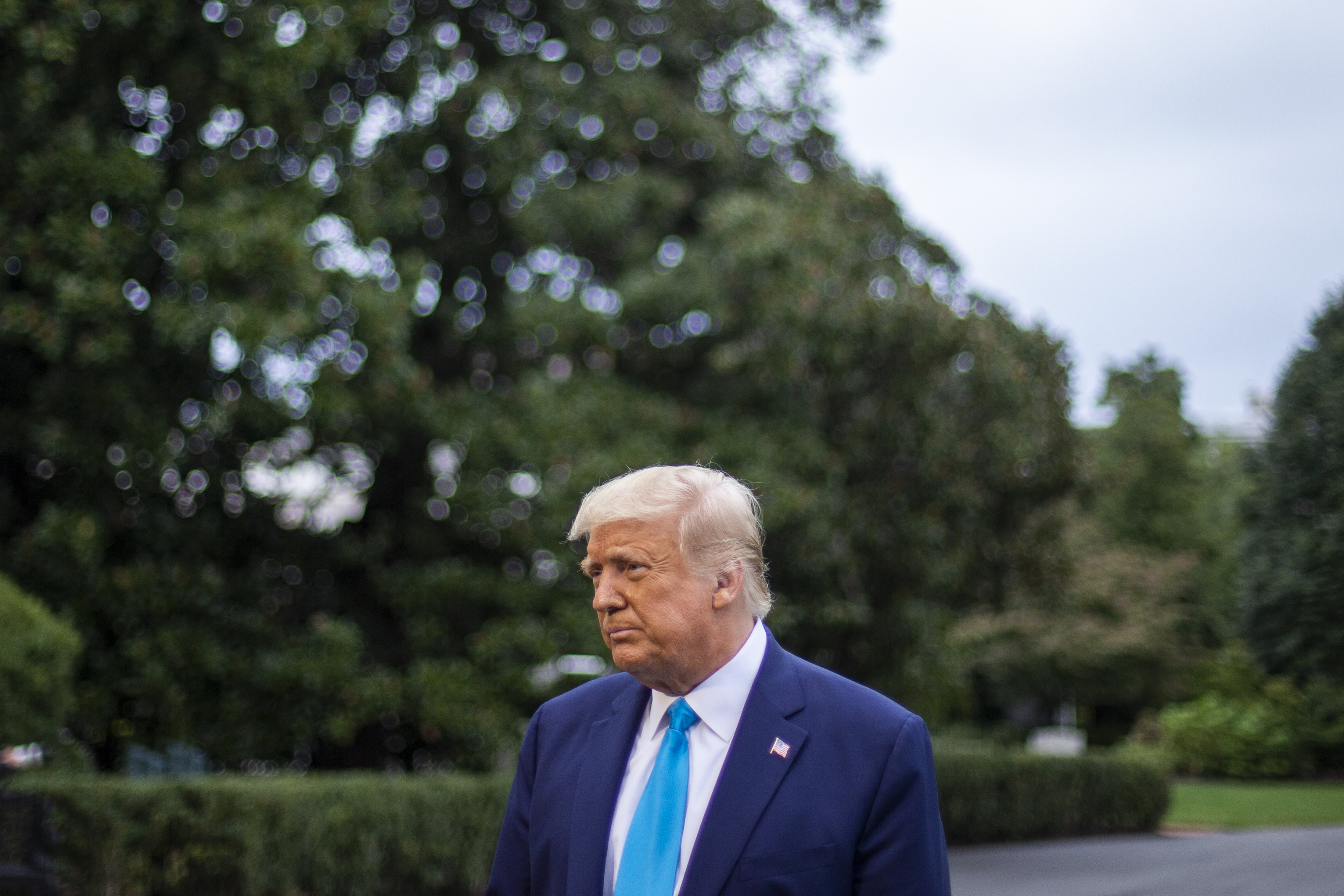 The reason he did not may the taxes in the majority of the 15 years is due to reporting losing more money than he had made.

Trump has previously fought to keep his tax returns private, with the president telling the Associated Press in 2015 that "there's nothing to learn from them."

The documents were obtained by the Times and cover over 20 years of data on Trump's finances.

A lawyer for the Trump organization, Alan Garten, told the Times: "Over the past decade, President Trump has paid tens of millions of dollars in personal taxes to the federal government, including paying millions in personal taxes since announcing his candidacy in 2015."