DONALD Trump fueled a lockdown rebellion as he emphasized the need to reopen and blasted Barack Obama for leaving so "little."

The president took to Twitter on Monday morning to vent about the coronavirus stay home measures, while many states enter the Feds' phased reopening process. 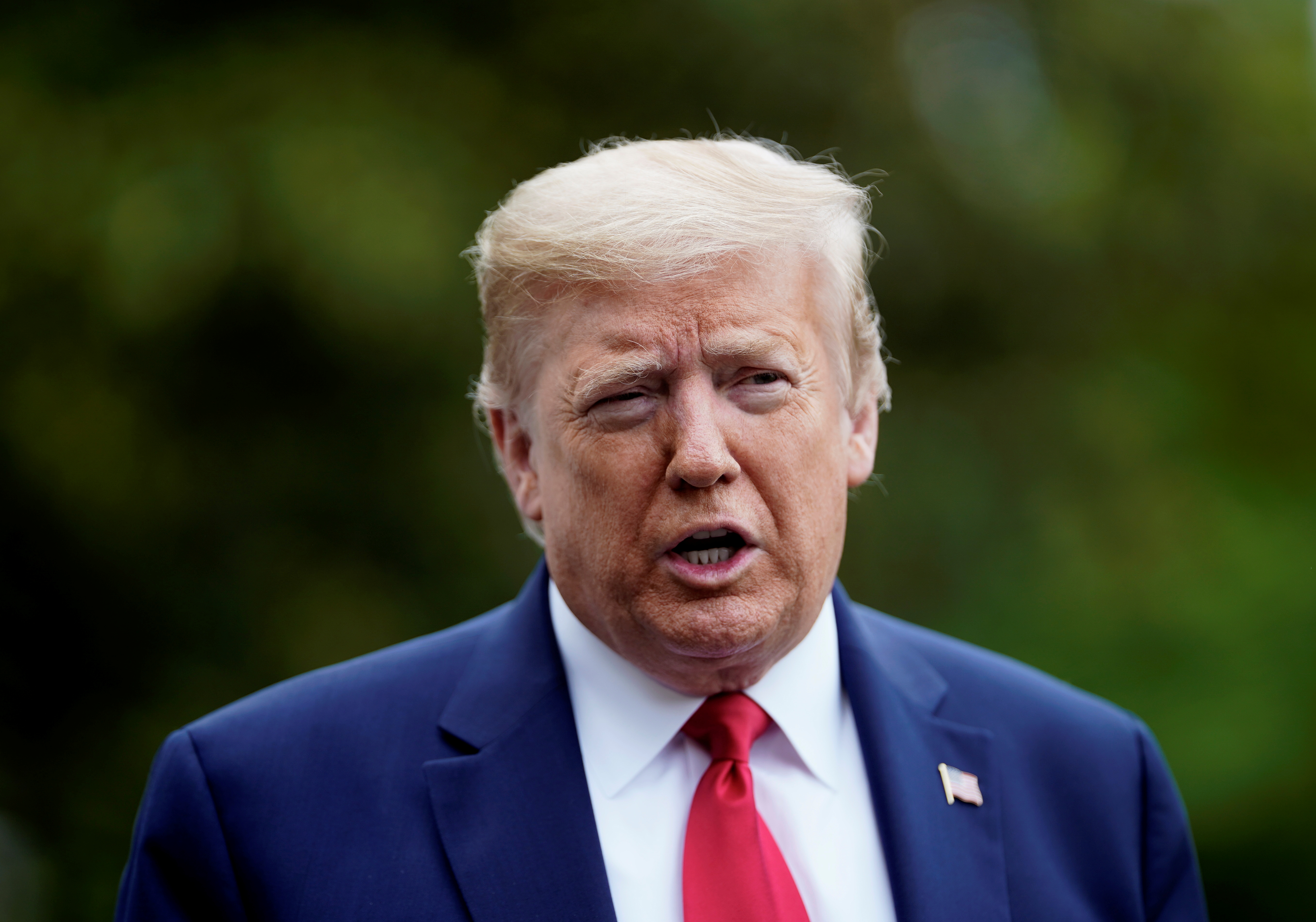 "REOPEN OUR COUNTRY!" he tweeted after lockdown protests in many states last month, followed by "TRANSITION TO GREATNESS."

"We have done a great job on Ventilators, Testing, and everything else," Trump wrote in a third tweet, after blasting the Washington Post's report on the lack of COVID-19 test takers.

"[We] were left little by Obama. Over 11 million tests, and going up fast," he raged. "More than all countries in the world, combined."

The Post has noted that although the government had ramped up diagnostics, not enough people were lining up to get tested, especially in vulnerable communities.

Trump has repeatedly blamed his predecessor for leaving his administration unprepared to deal with the virus onslaught, however. 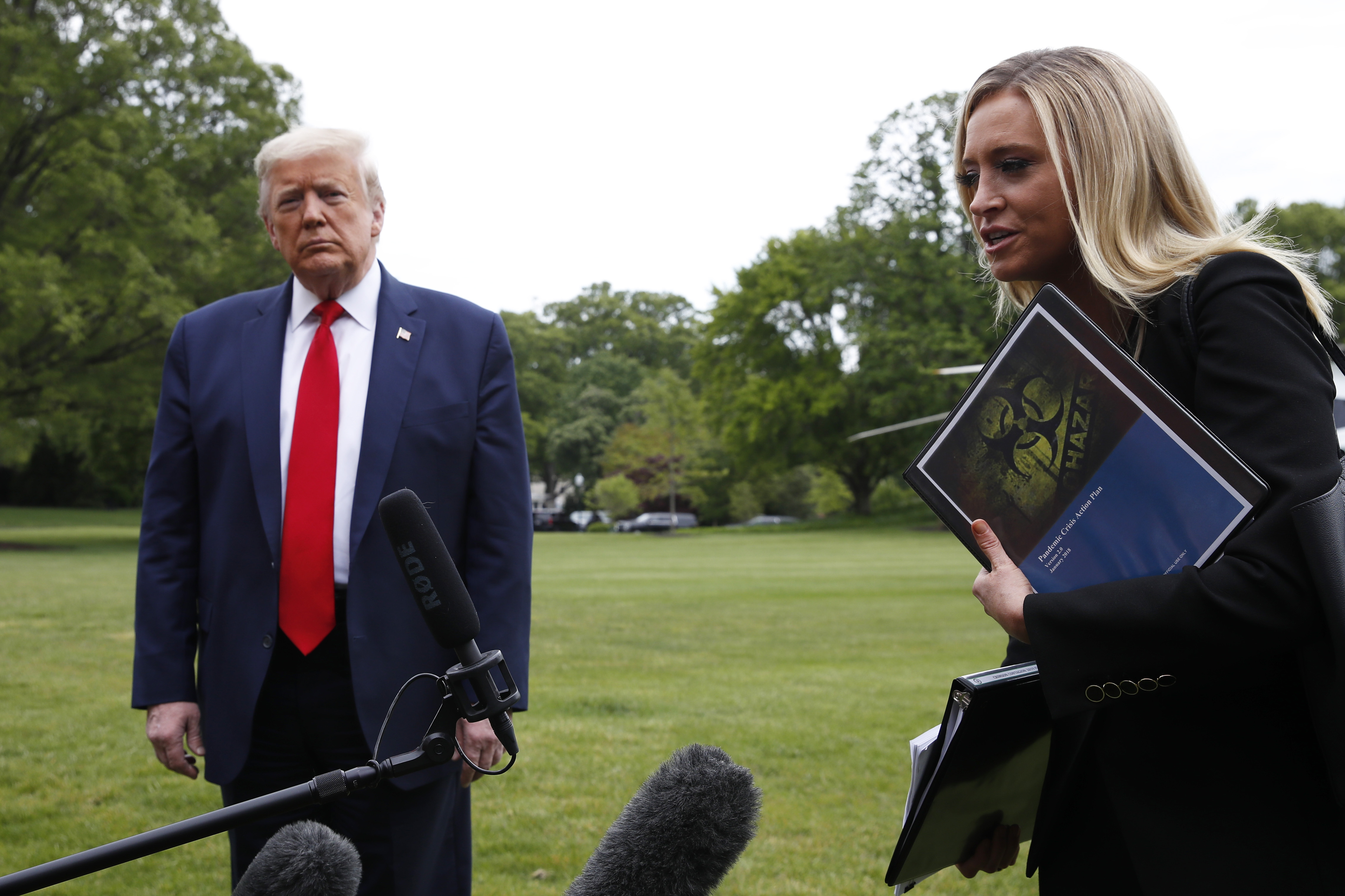 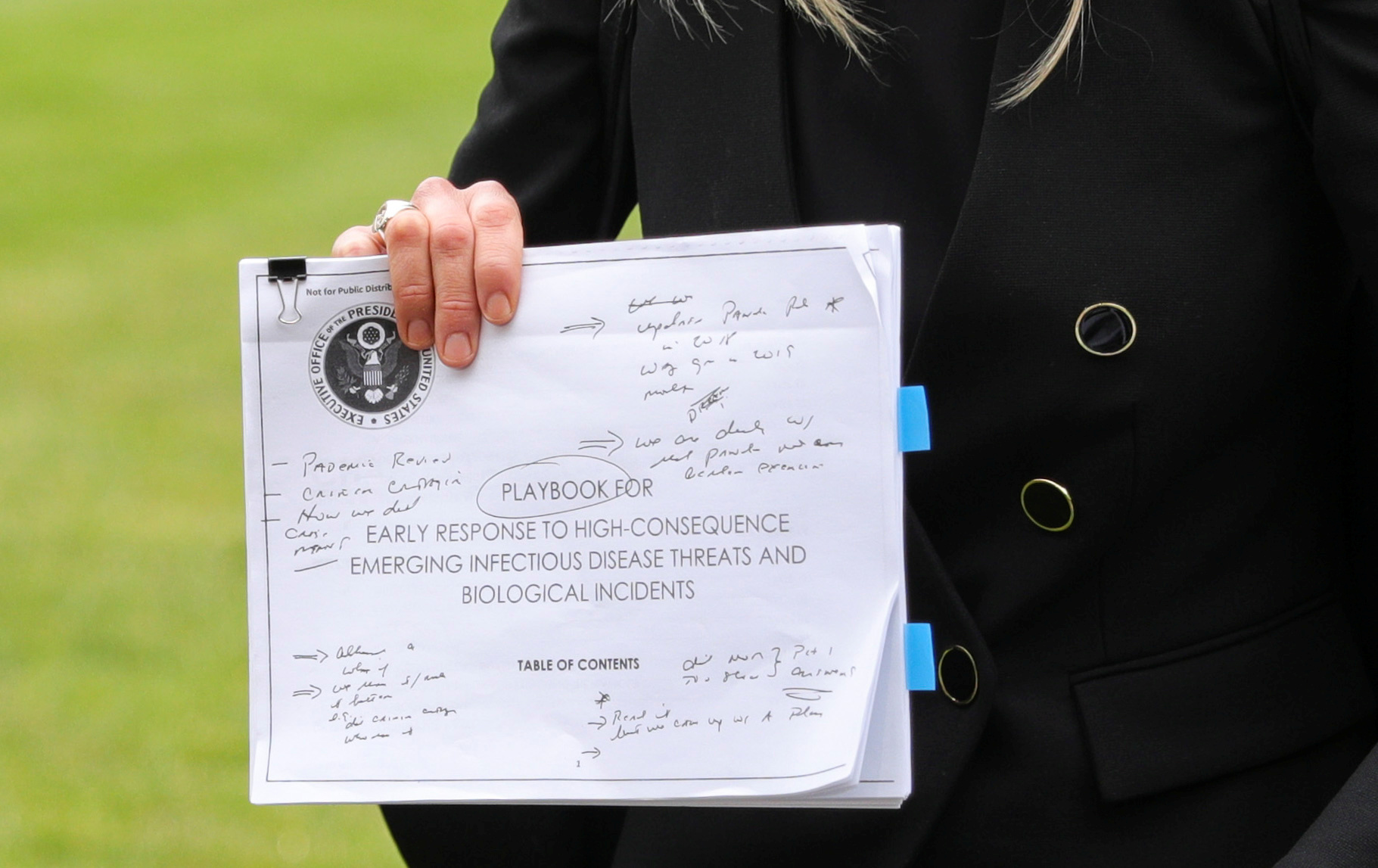 The Obama administration left a pandemic playbook, which warned of a disease outbreak like coronavirus —  but Trump maintained it wasn't thorough enough after 90,000 Americans died.

But it has since emerged that the president's pandemic response plan was slammed in a 2019 report over "insufficient preparation and funding."

The "Crimson Contagion" simulation exercise in 2019 was very critical of the Trump administration's response to a pandemic like COVID-19. 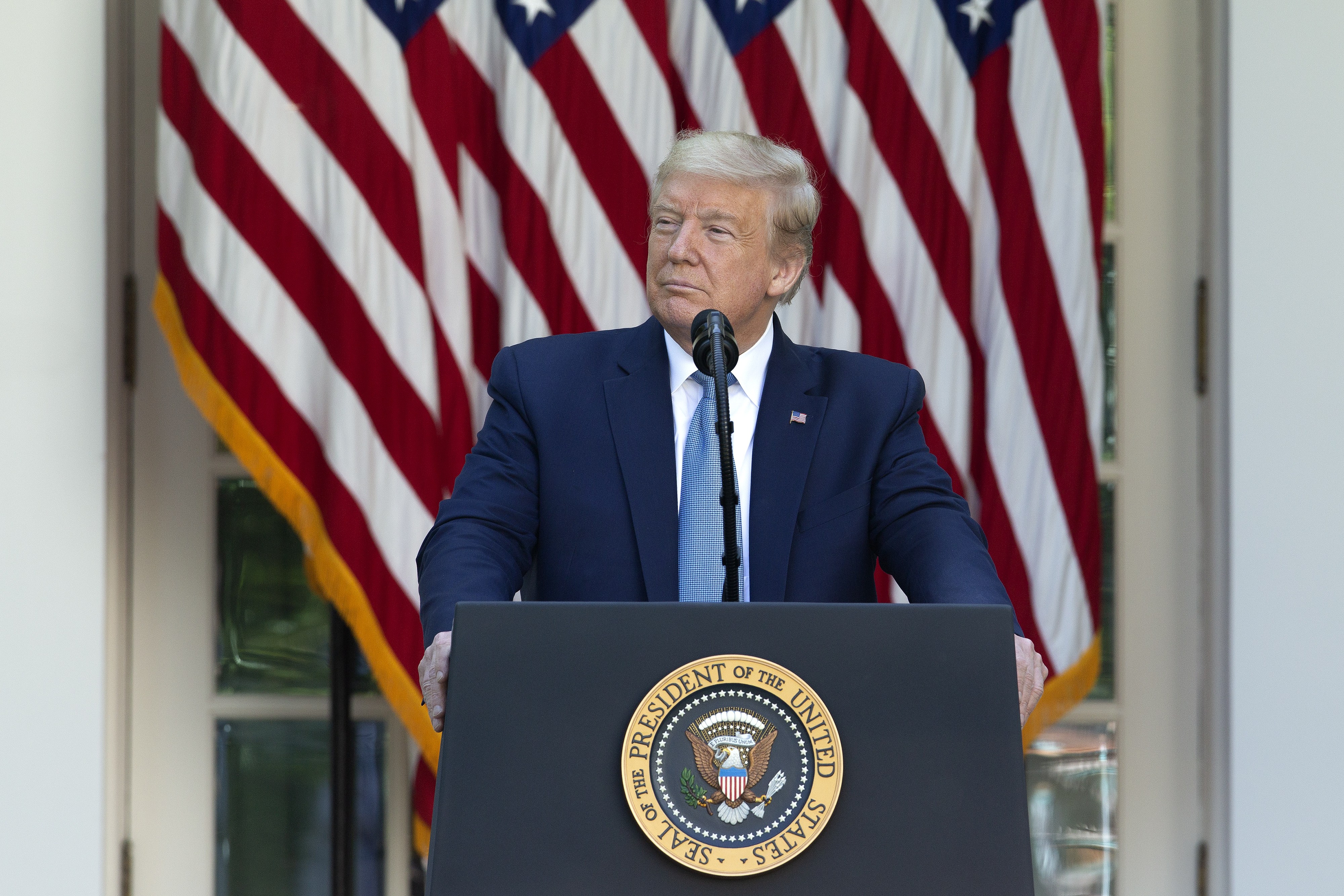 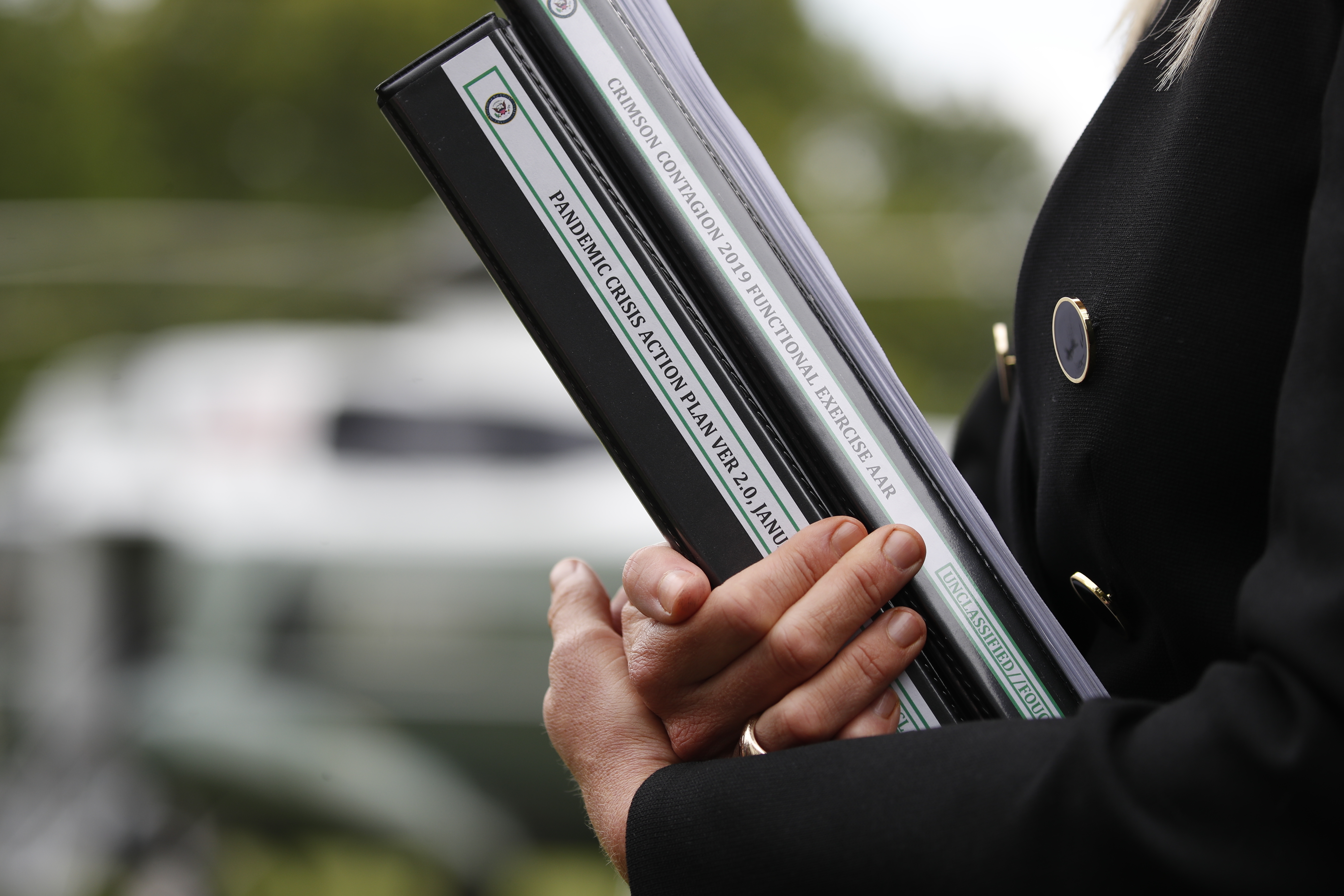 The pandemic playbook, first obtained by the New York Times, tested the actions of the government, 19 federal agencies, 12 states, 74 local health departments, and 87 hospitals during a simulated flu outbreak originating in China.

A report produced after the simulation slammed shortfalls like the government's disorganized response, funding issues, and a lack of PPE.

The emergence of the playbook came after Trump insisted he did have an outbreak preparedness plan in place on the same day Dr Rick Bright testified before Congress about the "dark winter" ahead as a resurgence loomed.

But as outlined in the Crimson Contagion report, plans in 2017 and 2018 "do not outline the organizational structure of the federal government when HHS is designed as the lead federal agency."

It also noted the confusion between federal agencies as they scrambled to mitigate the spread of something as contagious as coronavirus.

The report warned that officials weren't sure how they would implement the Defense Production Act to ramp up the production of ventilators and vital equipment.

"There are insufficient funding sources designated for the federal government to use in response to a severe influenza pandemic," it read. 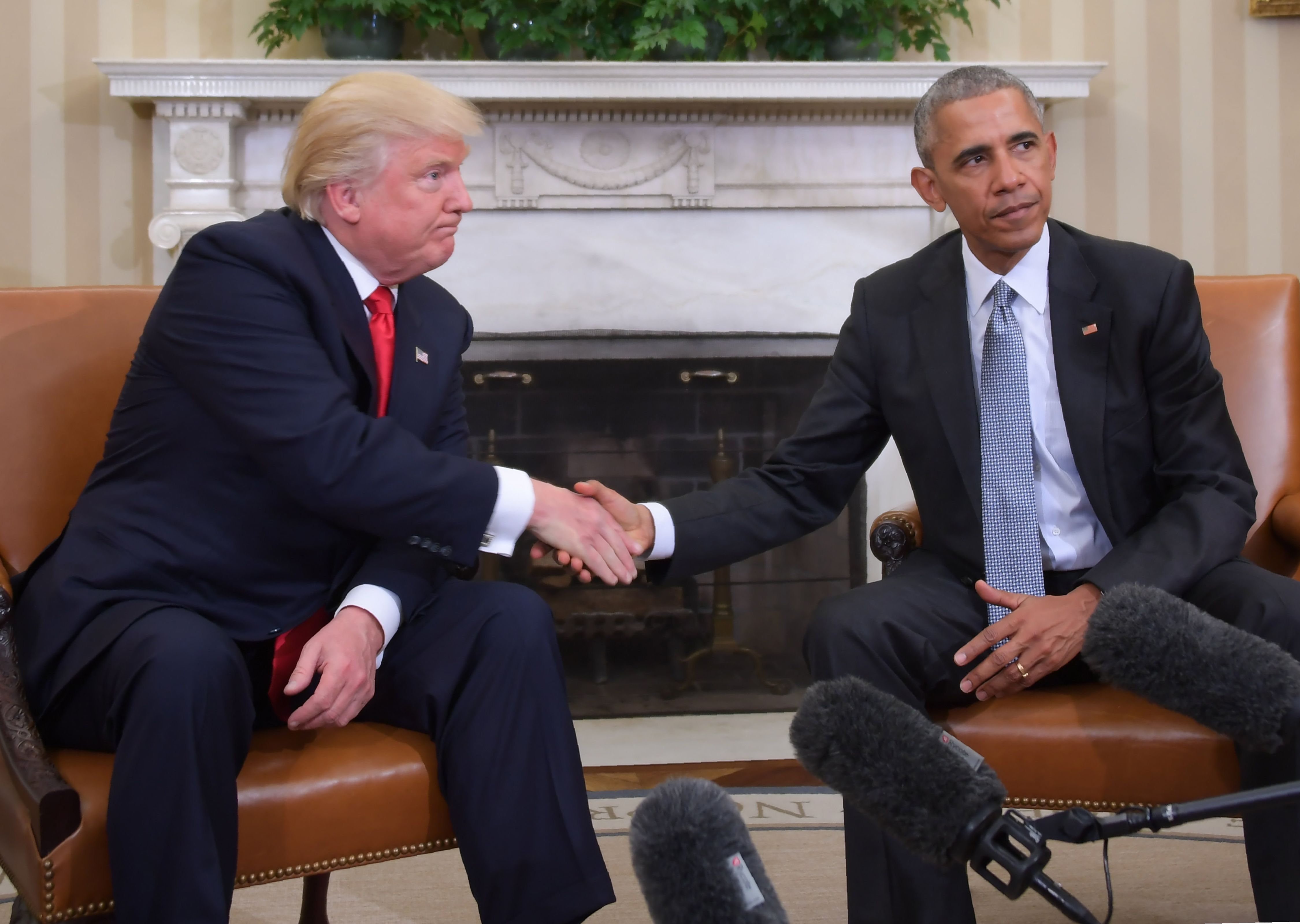 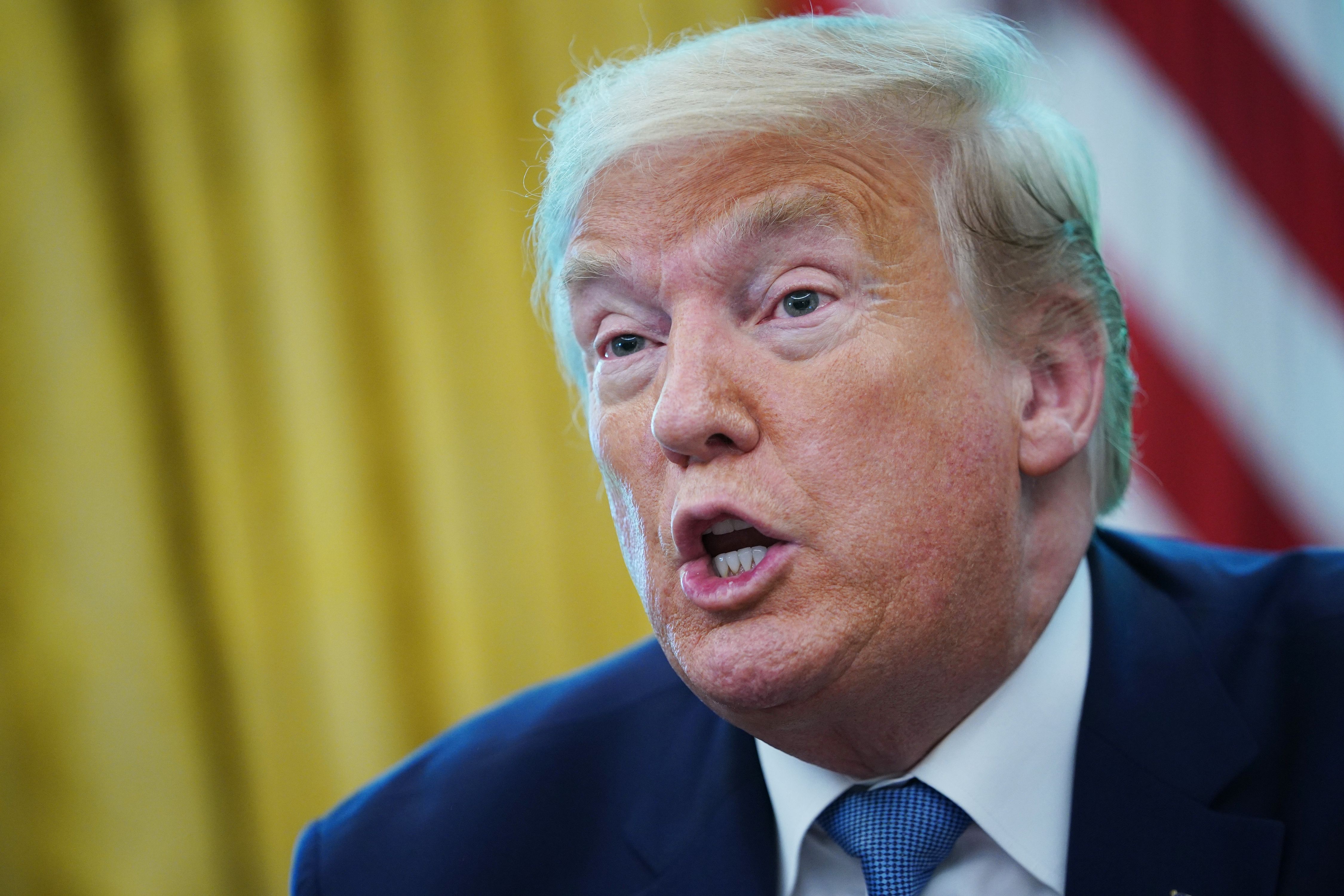