BRITAIN'S greatest gran has died aged 93 – survived by her 187 generations of grandchildren.

Jessie Smith's son paid a loving tribute to the matriarch of the huge family, after her death last week. 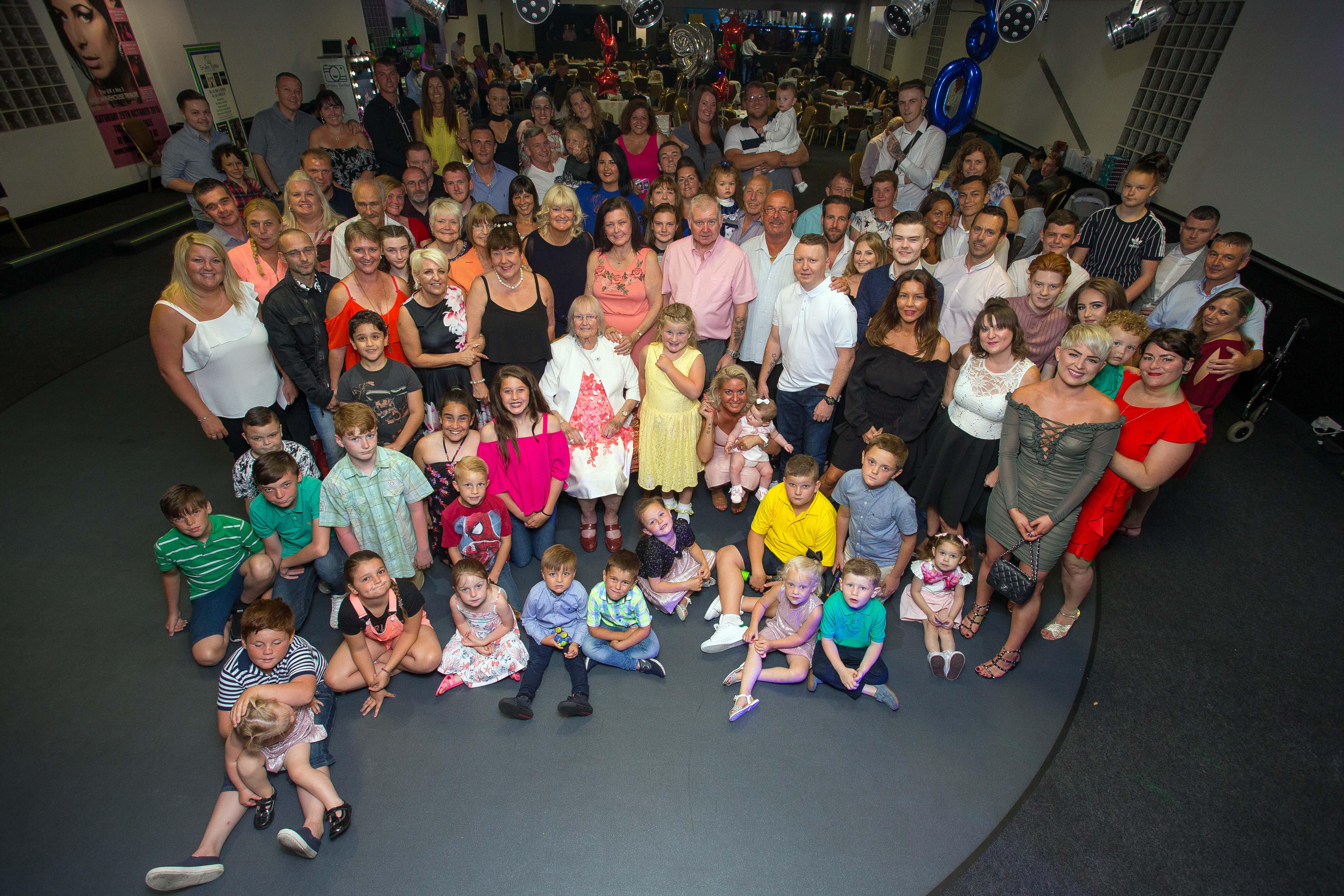 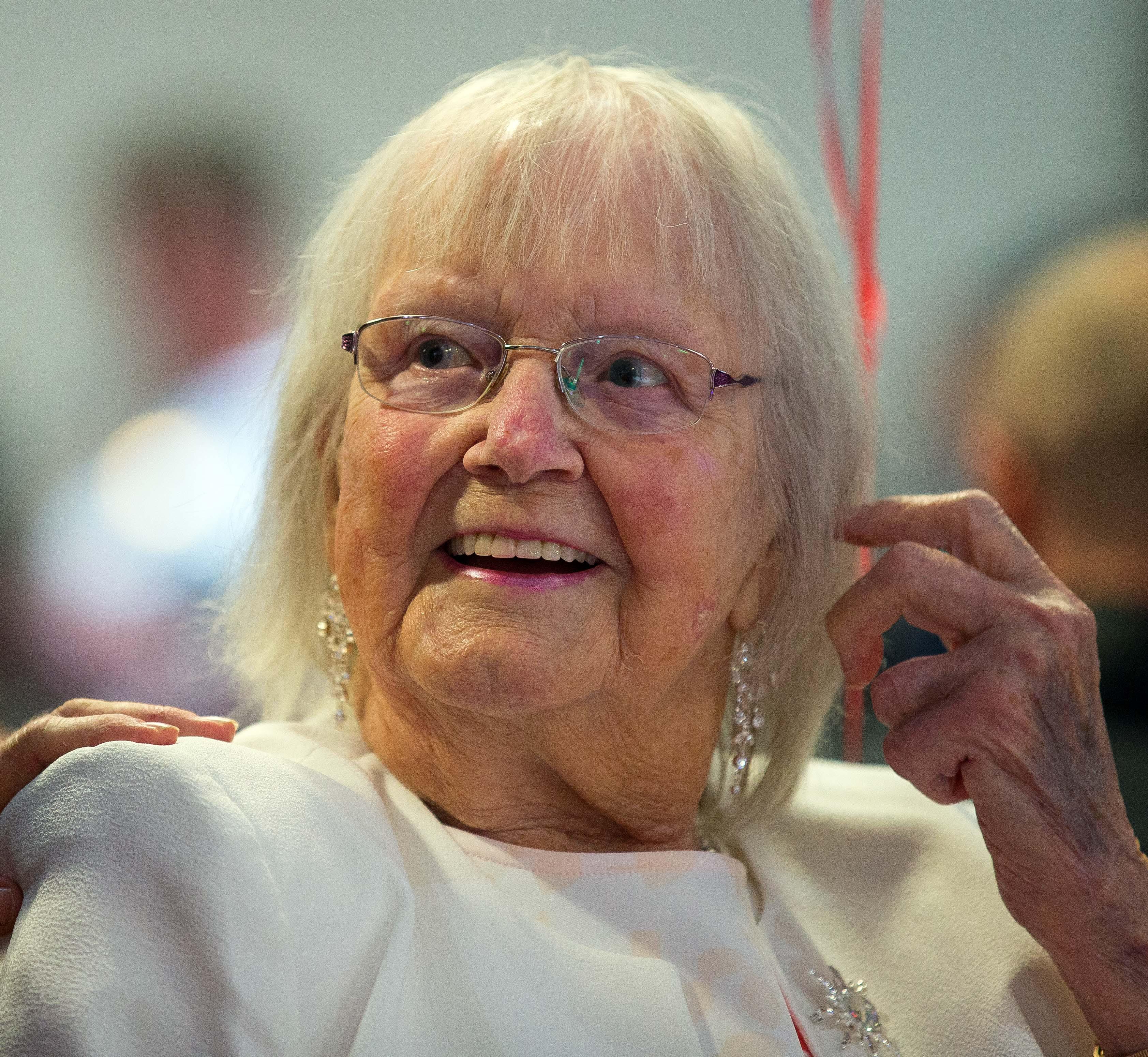 The proud gran was forced to keep a spreadsheet of each of her children and their offspring as the family tree grew rapidly.

The youngest are her great-great-great granddaughters, who are three months old, and her eldest grandchild is 56.

She died last Monday at Colchester Hospital after suffering a stroke.

Jessie’s son Peter, 61, told The Sun: “She will be missed by everyone in the family.

“She was such a big force and we all looked up to her. We all thought she was a huge inspiration.

“It is a shame we can’t all be at the funeral but we will manage to be together.

"She's always been a fighter. What happened the last three months or so, she went to stay with my sister.

"And I'd be going down looking after her garden and sending her pictures. She really loved her garden.

"She loved having the big family.

"She's always loved her family and her grandchildren always looked up to her and could always go round and have a chat.

"We'll be having a big get together after the coronavirus has finished."

They plan to gather outside the church and then in Jessie’s garden at her home in Dagenham.

She was born in East London in 1927 and met her late husband Arthur when she was 17 at a rag factory where they both worked.

They had their first child, a daughter also called Jessie, in 1945, and went on to have 12 children together.

Jessie, who lived in East London for most of her life, told the Sun on her 90th birthday: “I always joke we had so many children because there was no telly and the orange boxes we sat on were not very comfy.

“It is amazing to think I could have the most grandchildren in Britain.” 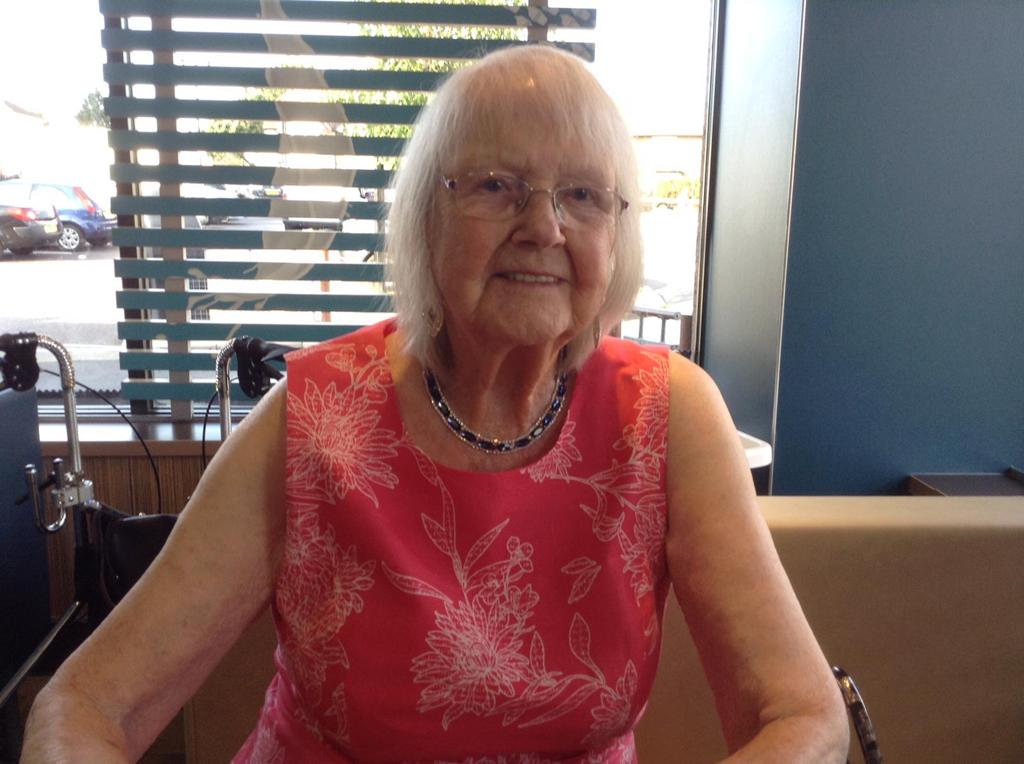 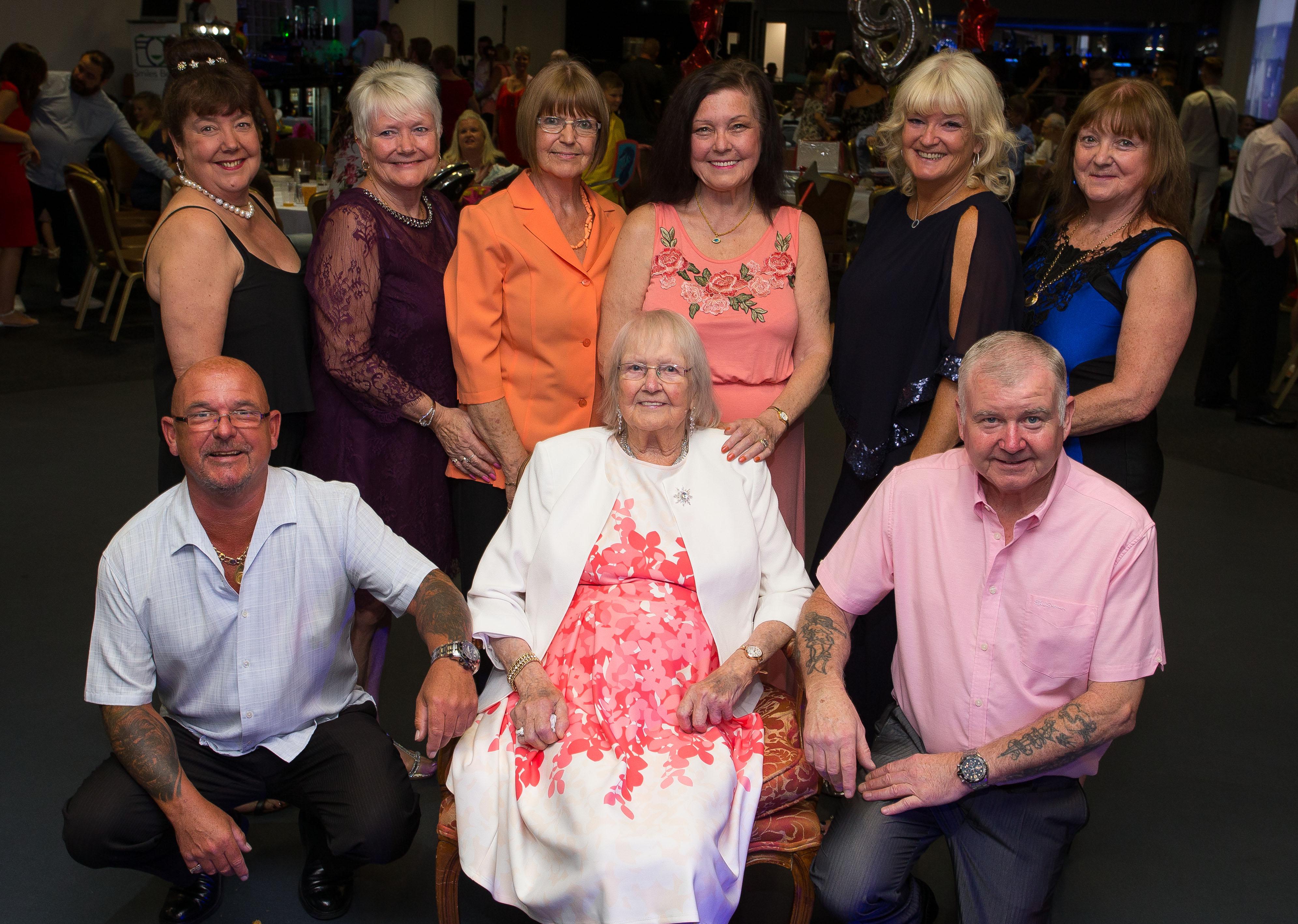