TRAVELLERS arrived at the biggest gypsy horse fair in Europe despite it being cancelled for the second time in its 250-year history due to coronavirus restrictions.

On any normal year, thousands of travellers and gypsies from across Britain would flock to the Appleby Horse Fair in Cumbria. 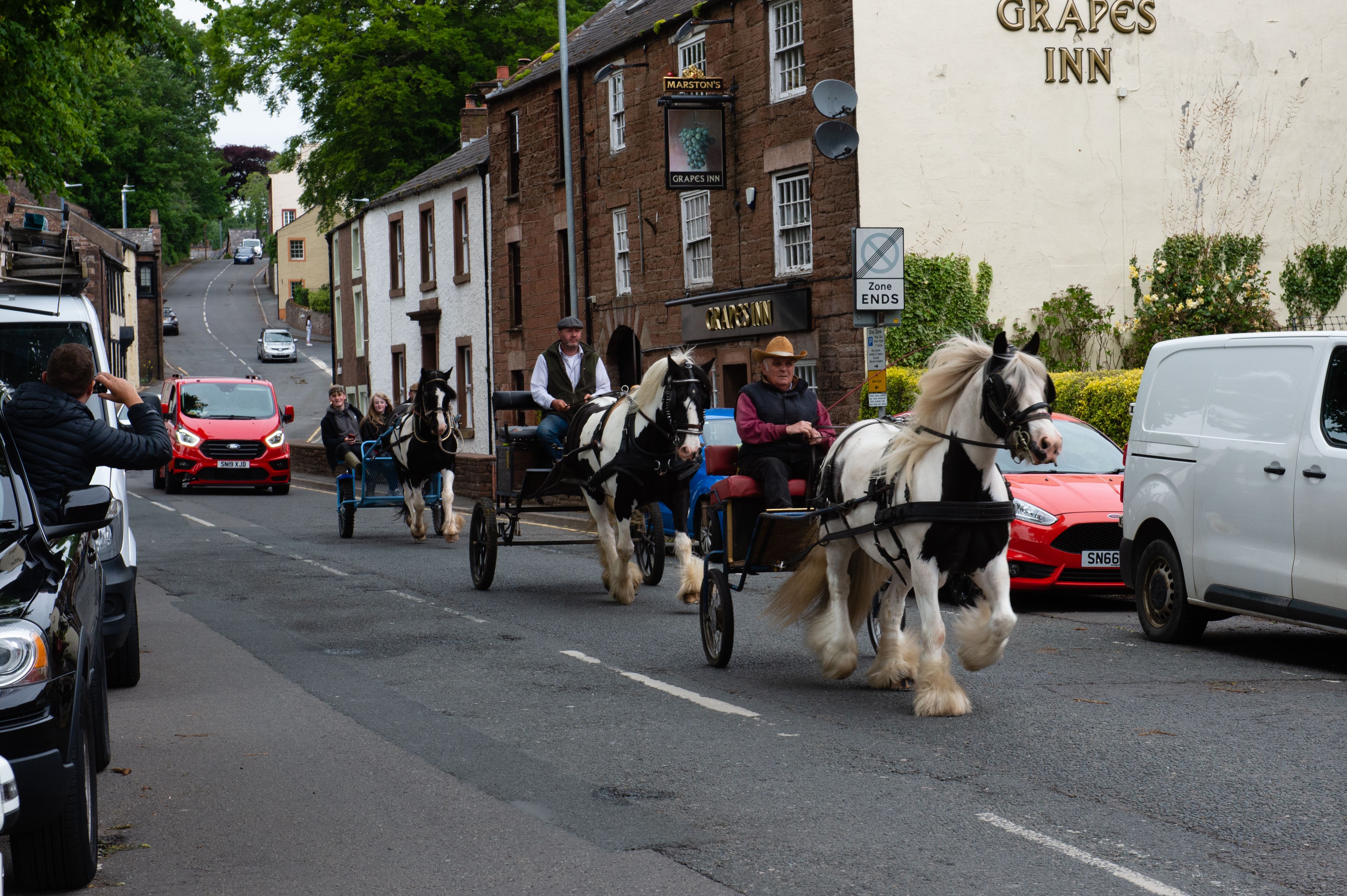 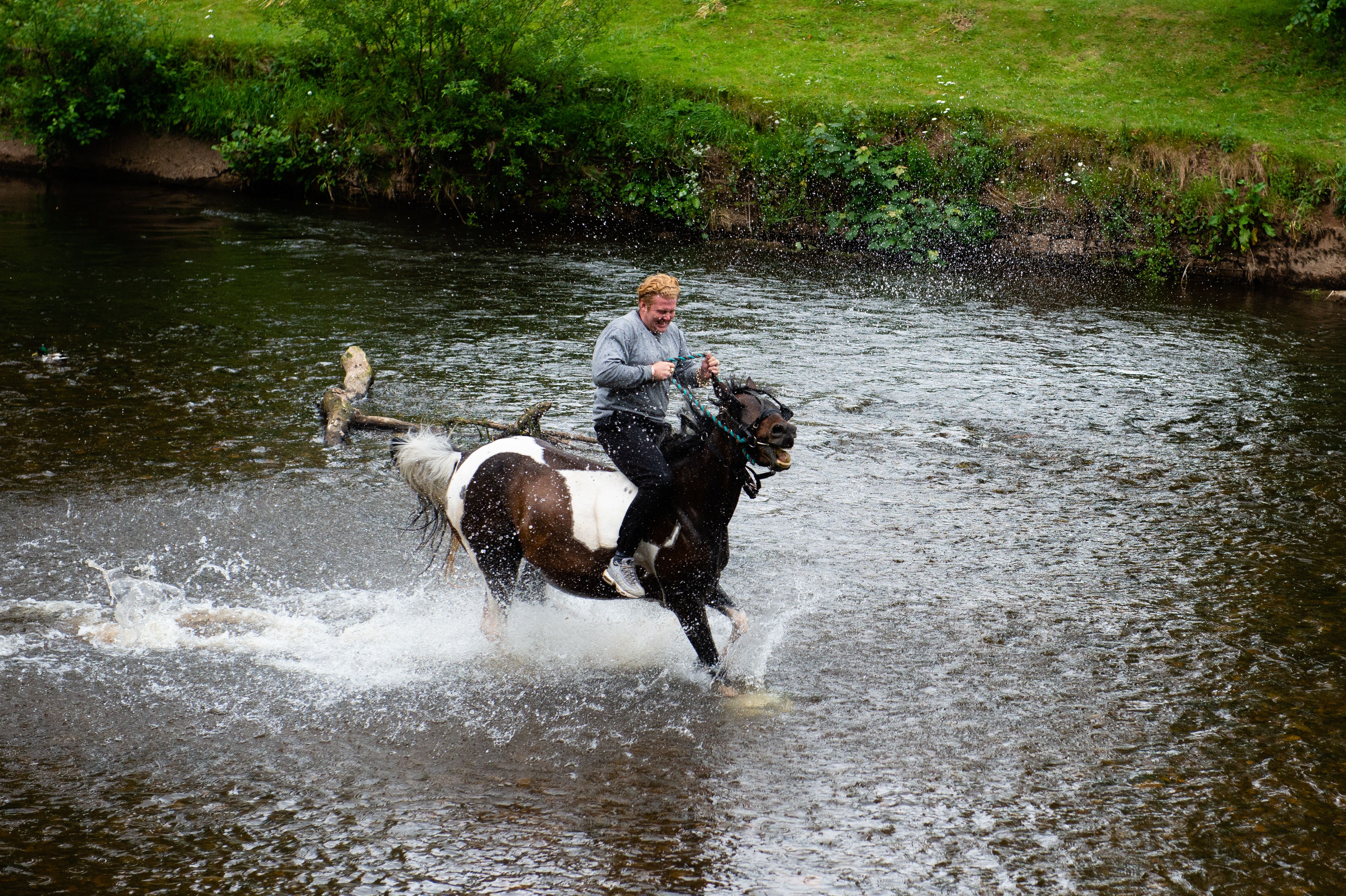 Due to restrictions on mass gatherings during the coronavirus lockdown, the streets of Cumbria remained somewhat empty on Sunday.

However, some Travellers were still seen riding ponies through the River Eden.

He said it would be "irresponsible" for the fair to go ahead and expressed his disappointment at having to make the cancellation.

"It is not just disappointing for the Gypsy and Traveller community but for the settled community too and the local economy," said Mr Welch.

"But people's health must come first, which is why the Fair – along with other events across the country – cannot take place."

One Appleby resident, who did not want to be named, told the News & Star: "I'm not surprised we've had so many people come. Nothing will stop them coming."

The last time the fair was cancelled in 2001 during the foot and mouth outbreak, Mr Welch said the Gypsy and Traveller community "respected the decision and stayed away".

The annual event in Appleby-in-Westmoreland is the largest gathering of Gypsies and Travellers in Europe.

Chair of the Appleby Horse Fair Multi-Agency Strategic Co-ordinating Group, Les Clark, added: "We appreciate Billy Welch and the Gypsy and Traveller community stepping forward, recognising the situation we are all facing and making this announcement.

"The fair taking place would increase the likelihood of Covid-19 spreading amongst the Gypsy and Traveller population, the population of Appleby and the wider population, putting lives at risk.

"It would also put further strain on the emergency services and other public authorities who are already working at close to capacity coping with the impact of the global pandemic.

"I urge people to help us spread this message in their communities. We don't want anyone – Gypsies and Travellers and visitors – to set off for the Fair having not heard the message." 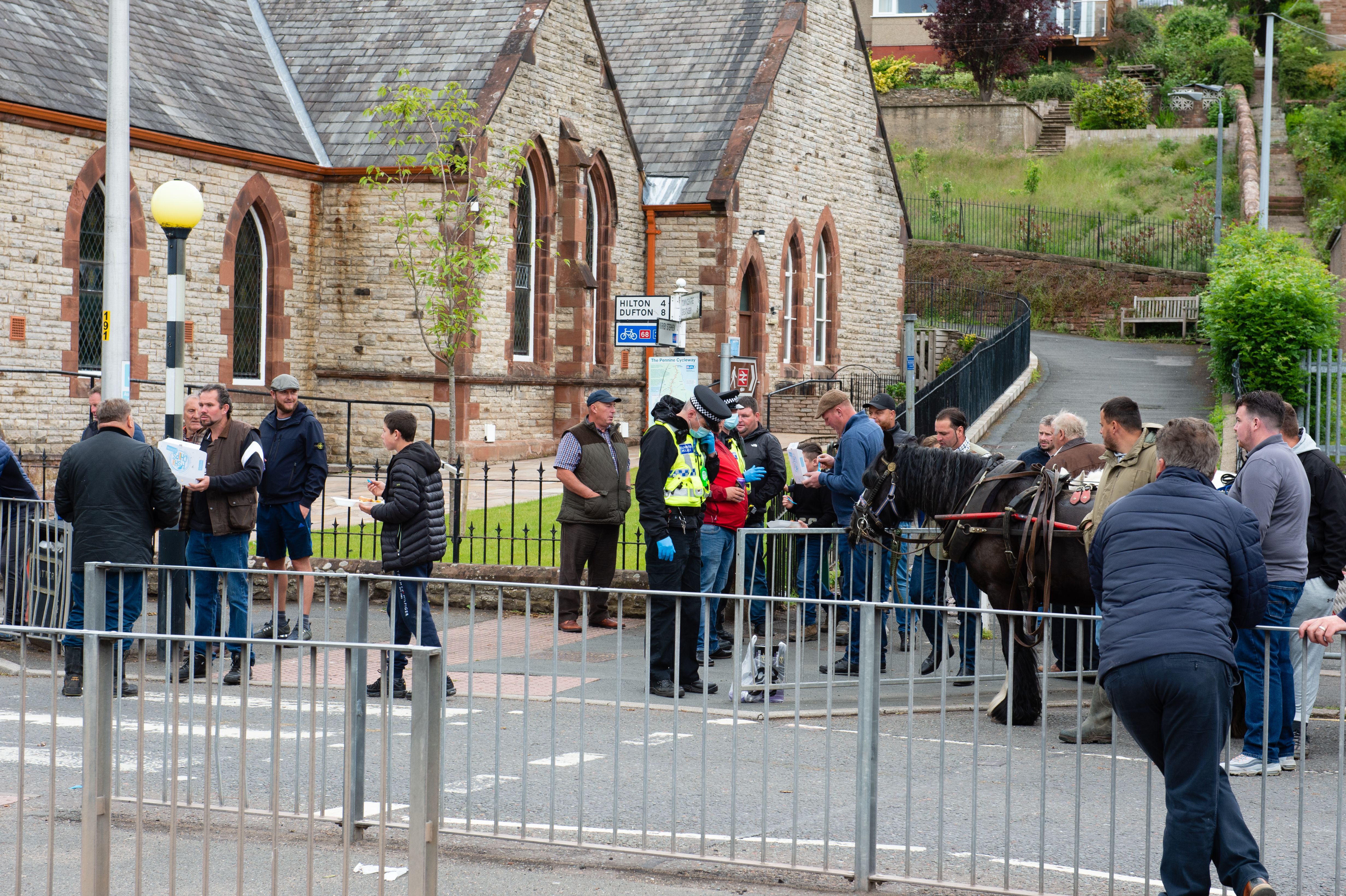 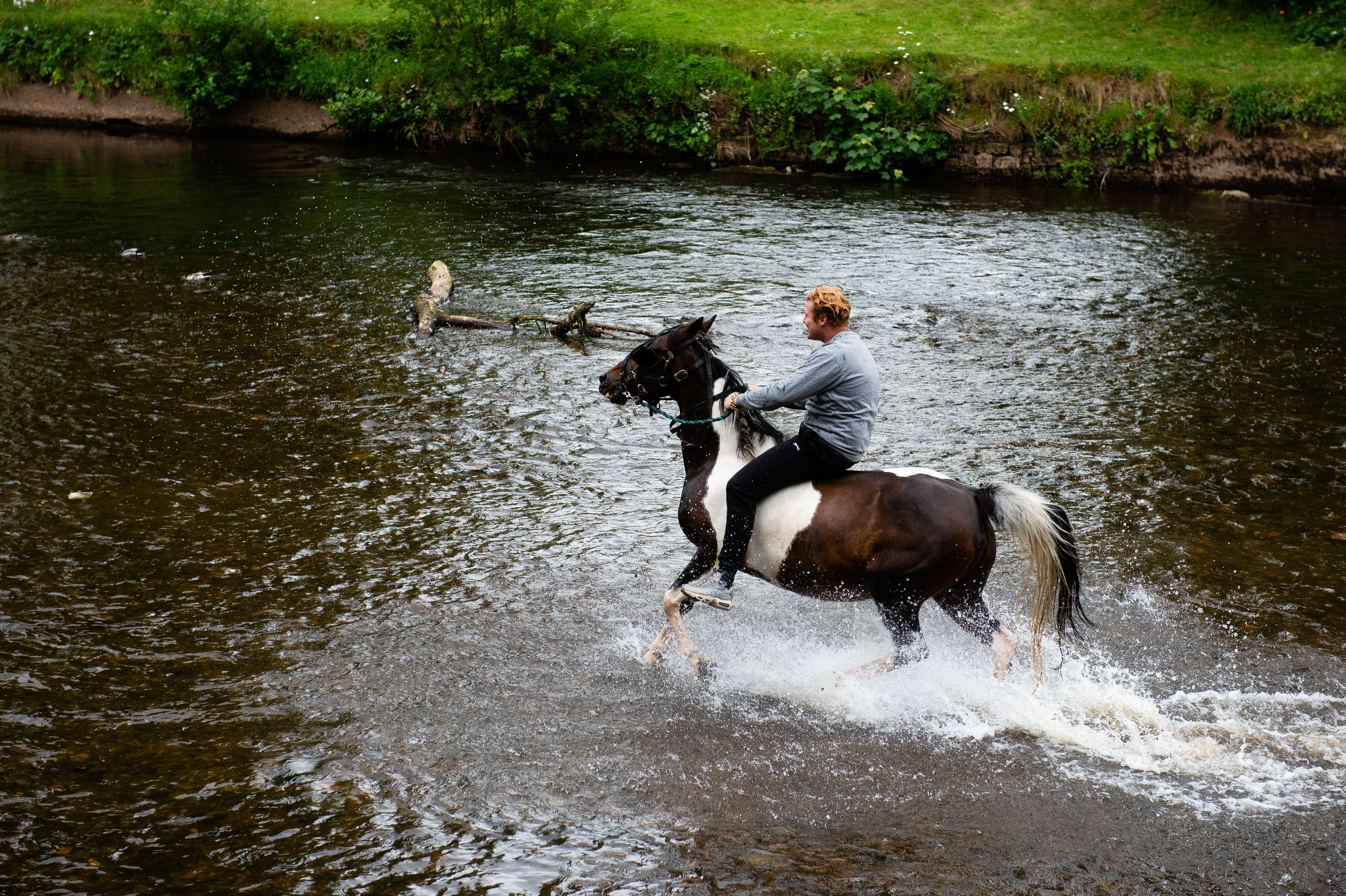 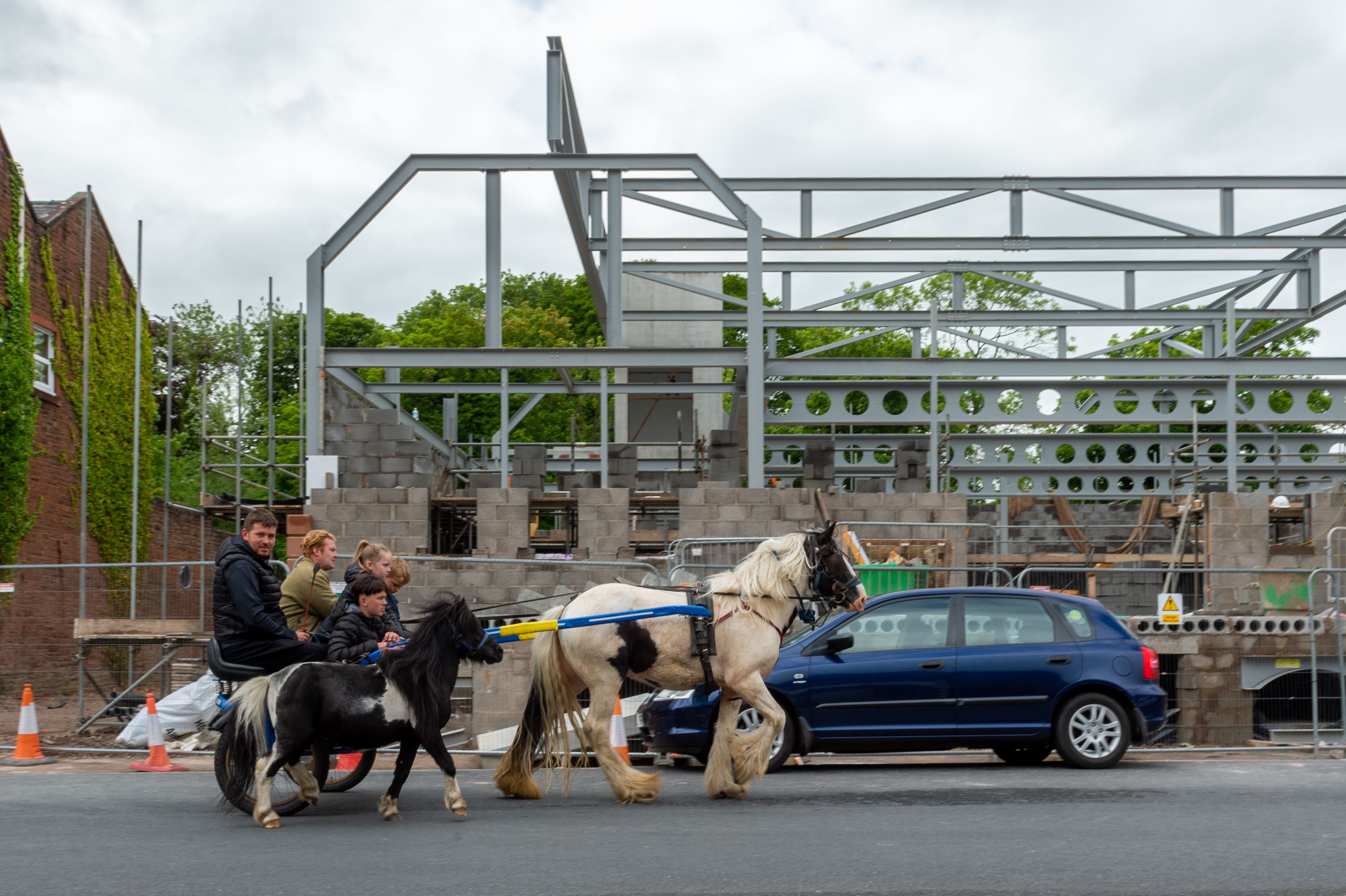 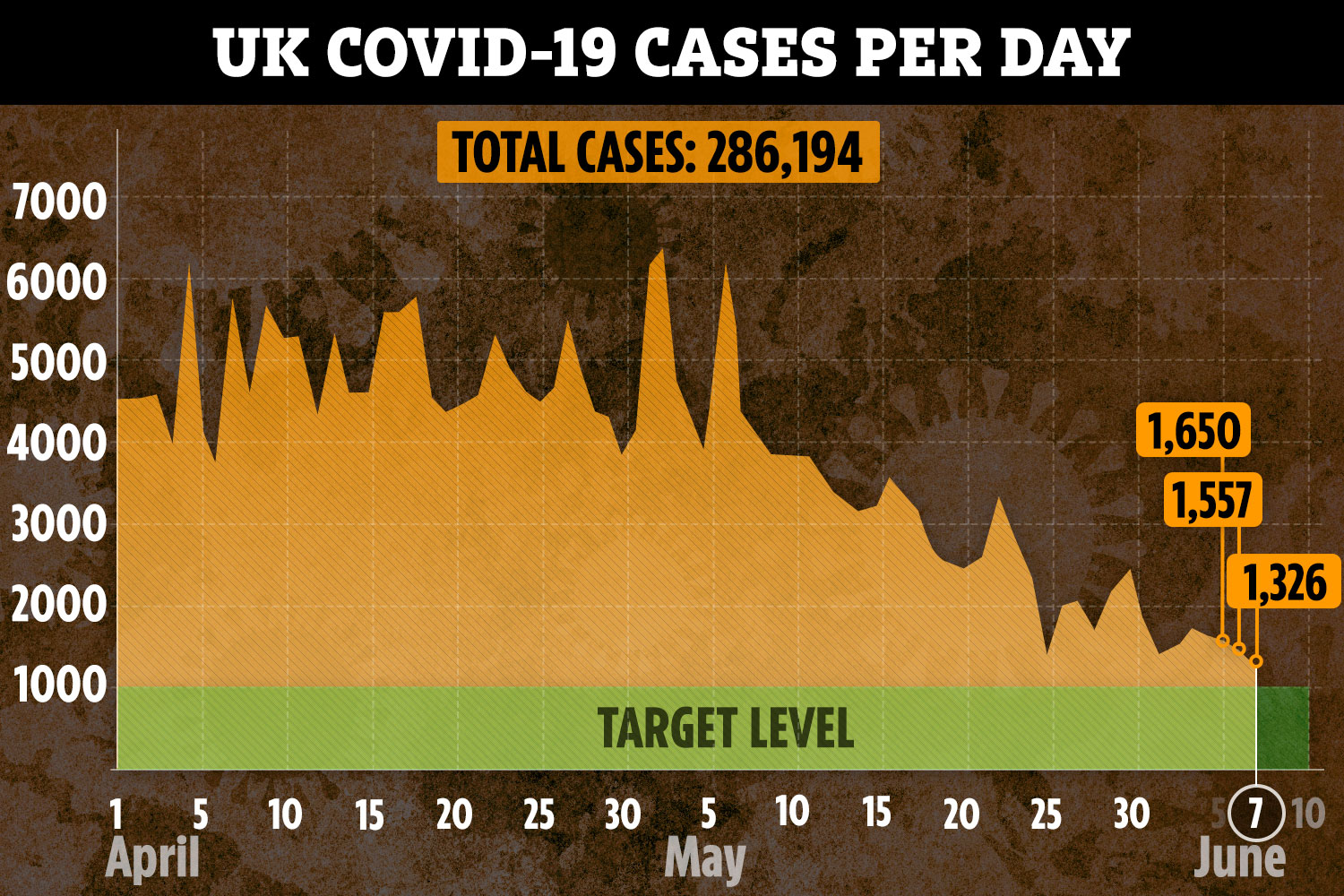 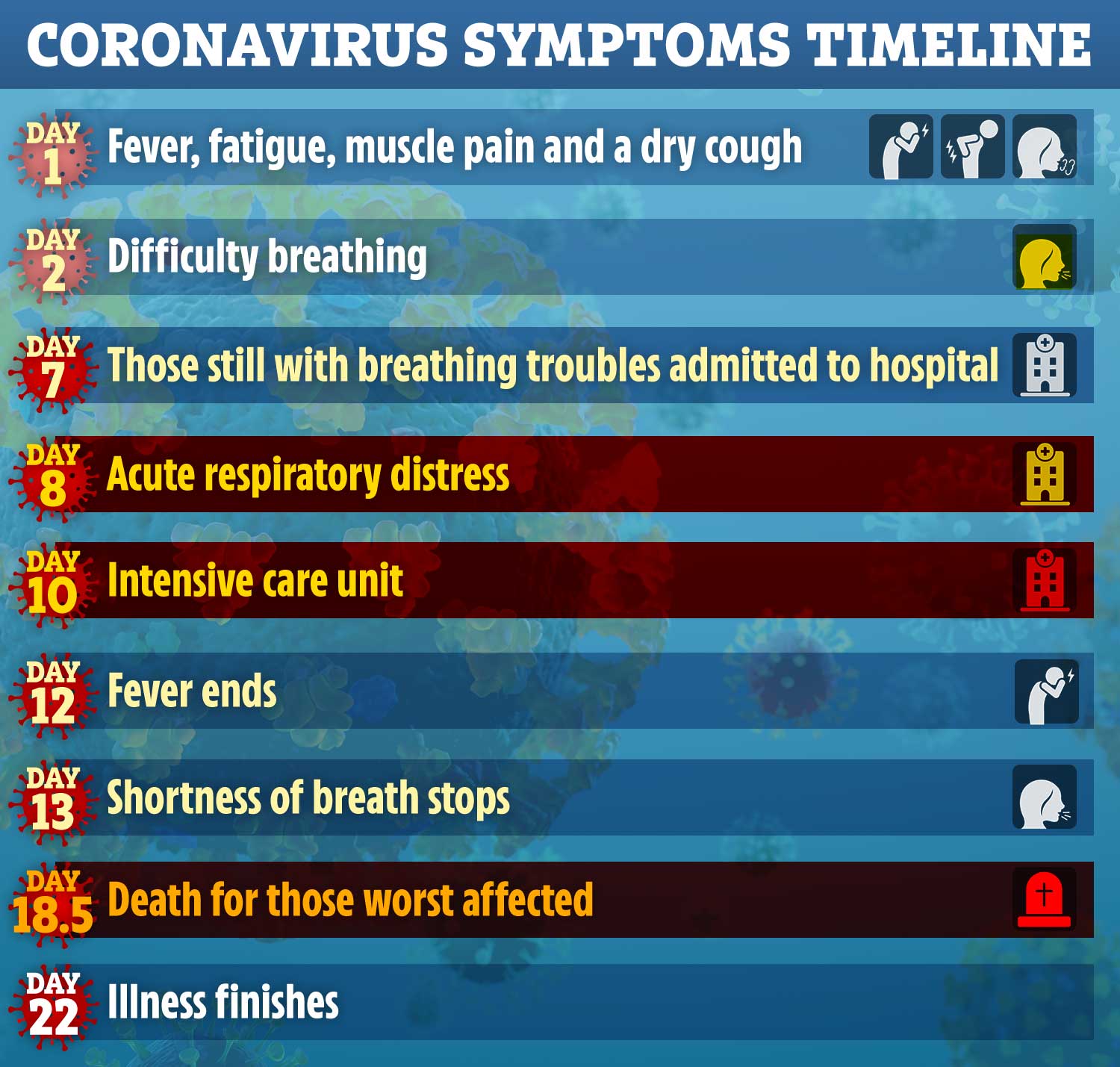