AN EIGHT-year-old girl was horrifically strangled to death by her own swing rope while playing in her gran’s back garden.

When Gabriele da Rosa Iankoski's grandma went to check on her, she found the youngster unconscious on the ground next to the swing in Brazil. 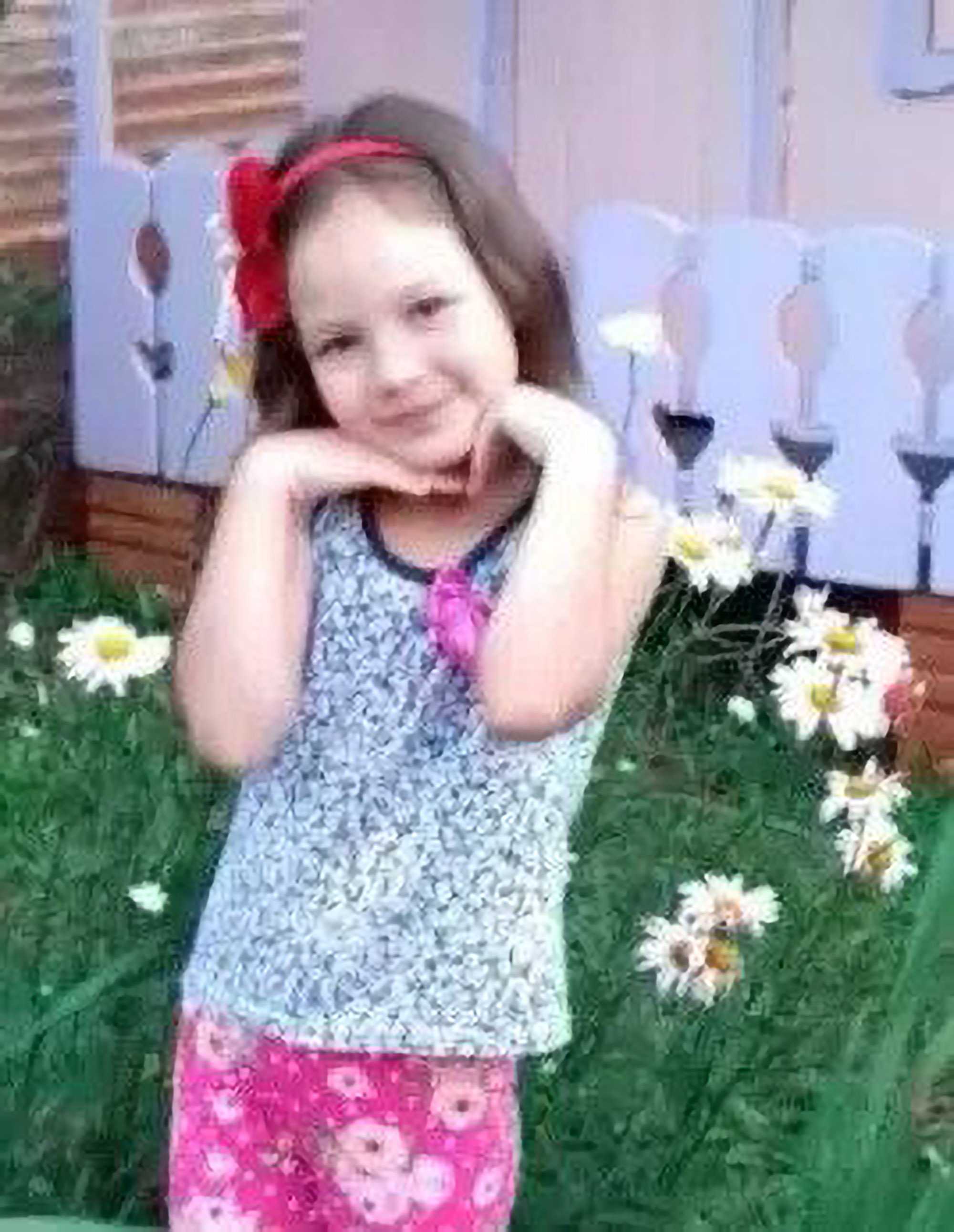 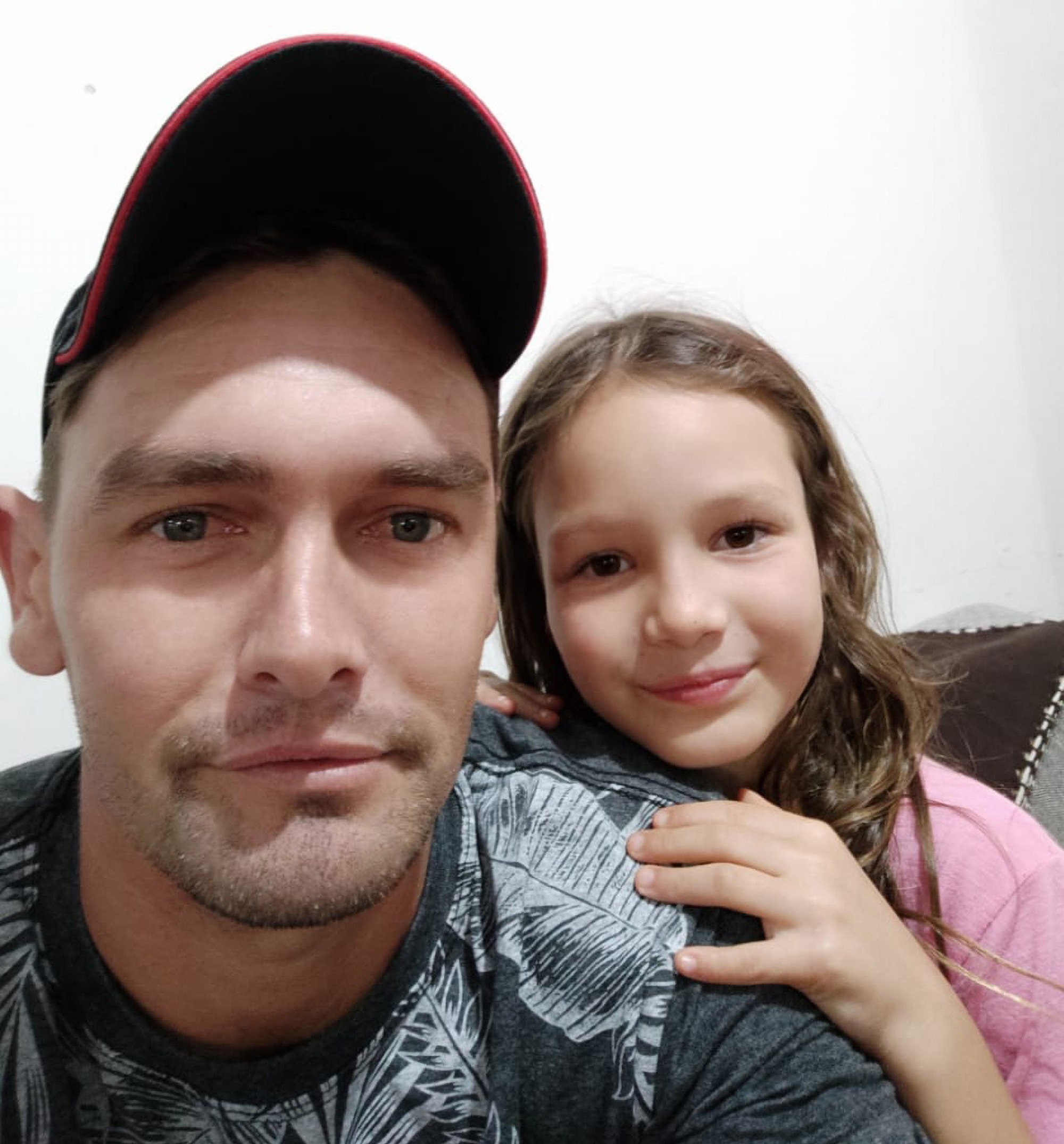 The girl's tragic death occurred in the Brazilian municipality of Cascavel on February 15.

Her family told local media that Gabriele was playing by herself on the swing in her grandma's courtyard when the accident happened in the rural area.

She suffered asphyxiation after the rope from the swing somehow got wrapped around her neck.

Family members rushed her to a service station on the BR-277 motorway where they requested help.

The girl was taken by helicopter to the Western Parana State University Hospital. 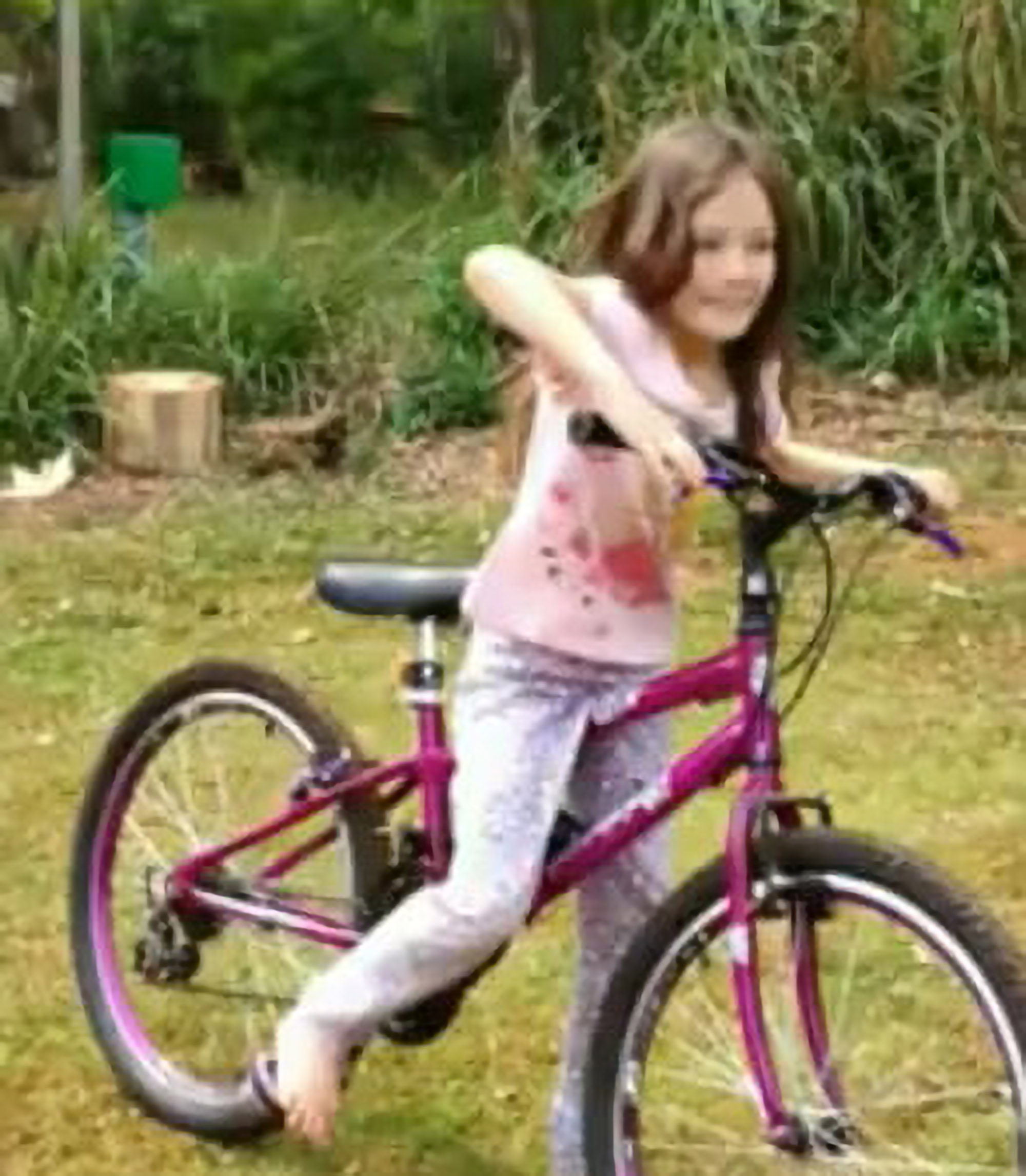 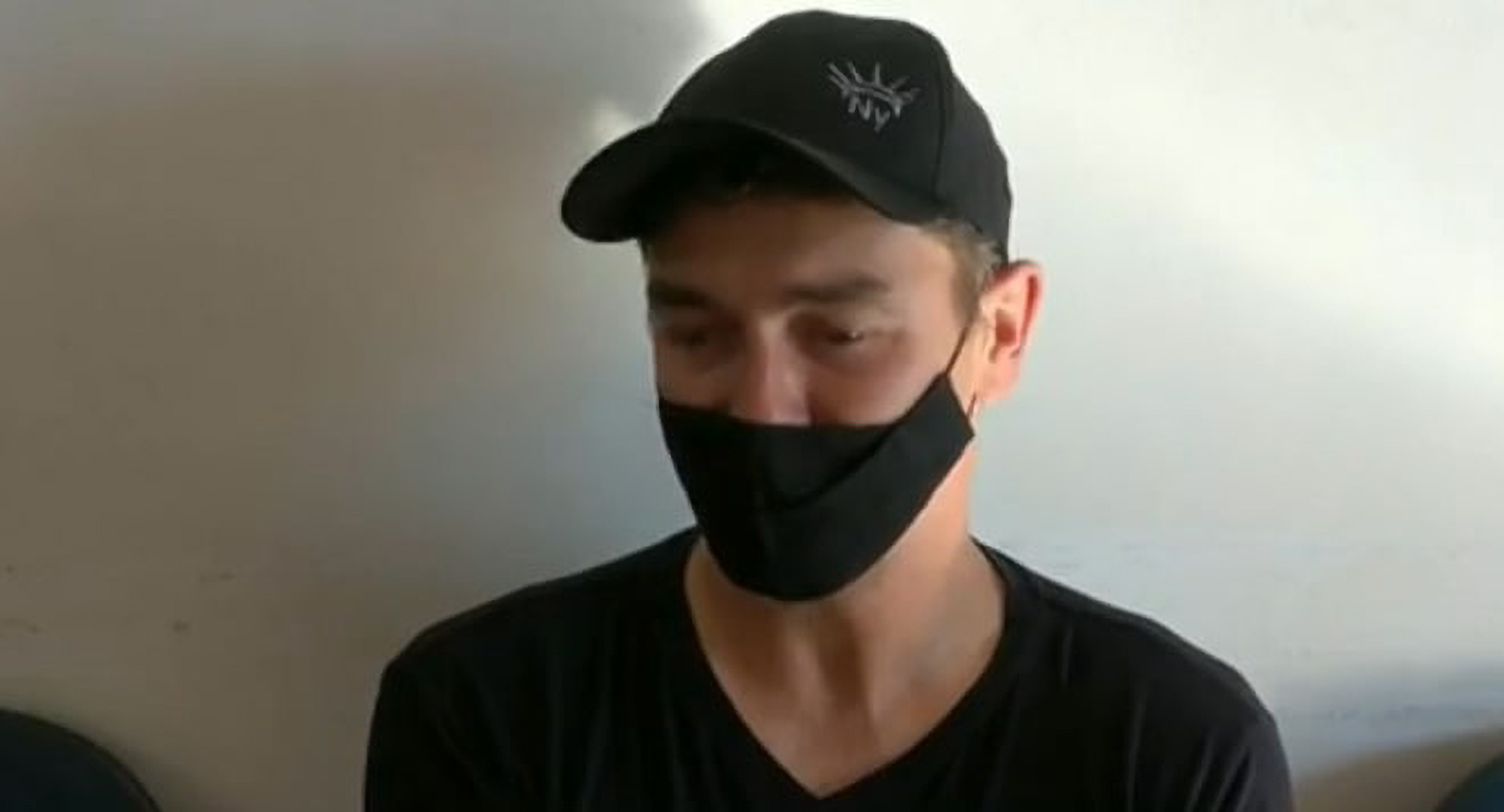 But she had three cardiac arrests on the way, and had to be repeatedly revived by the medical team attending to her.

However, she passed away in hospital later that night.

Her cause of death was recorded as asphyxiation by officials.

As it was deemed an accident, the death will not be investigated by the police.

Gabriele's grieving father, Vagner Iankoski, told local media: "She was a very happy and outgoing child and had an iron constitution."

According to her family, Gabriele wanted to be a police officer.

Her funeral took place on February 16.

News of her death comes in the same week that a boy died after a homemade igloo collapsed on him, after he spent "days" building it with his dad.

The seven-year-old's father yesterday managed to pull the child out of the snow with the help of onlookers 15 minutes after the structure came crashing down.

The distraught parent, who was also buried in the collapse, desperately tried to resuscitate the boy who was eventually airlifted to hospital in Chur, Switzerland.

Medics were unable to save the child who sadly died of his injuries. 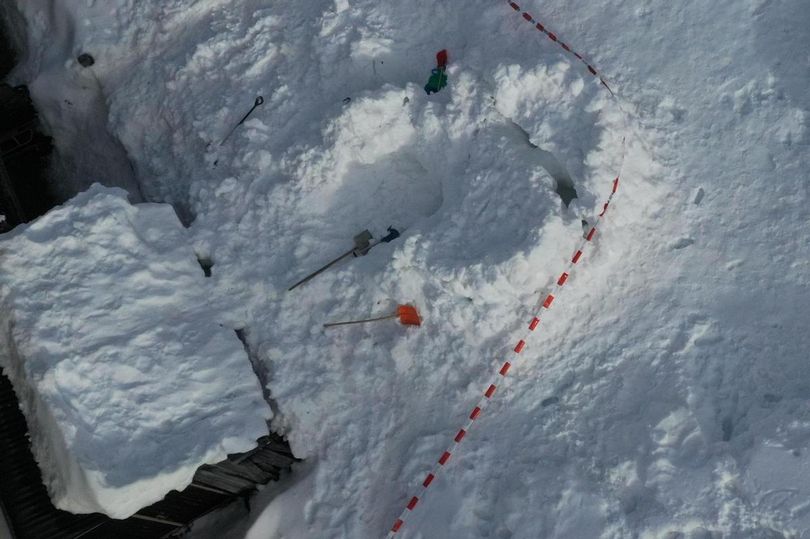