THE Tower of London’s “Queen” raven is missing — and is thought to be dead.

Merlina vanished several weeks ago and is being mourned by the Beefeaters who guard the Crown Jewels at the top tourism spot. 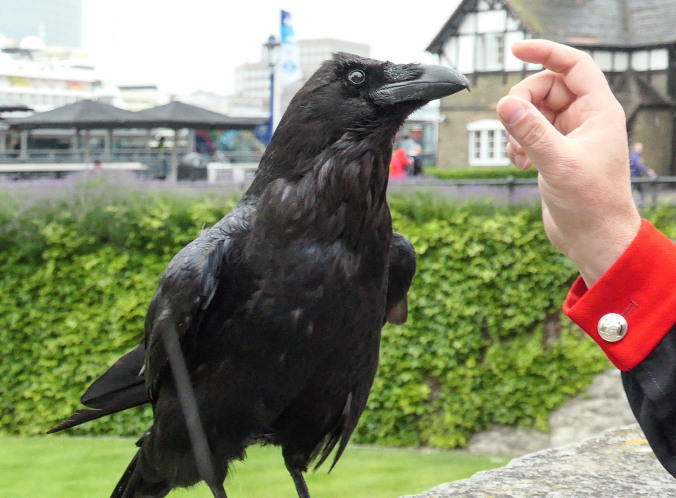 Dubbed the “Queen of the Tower Ravens”, her death leaves just seven birds at the landmark.

Protocol dictates there must be at least six of them in the Tower grounds at any one time — plus at least one spare.

Superstition holds that “if the Tower of London ravens are lost or fly away, the Crown will fall and Britain with it”.

The Tower of London said yesterday: “Though it isn’t unusual for our ravens to roam outside the walls, free-spirited Merlina has previously always returned to the Tower and to the Ravenmaster. 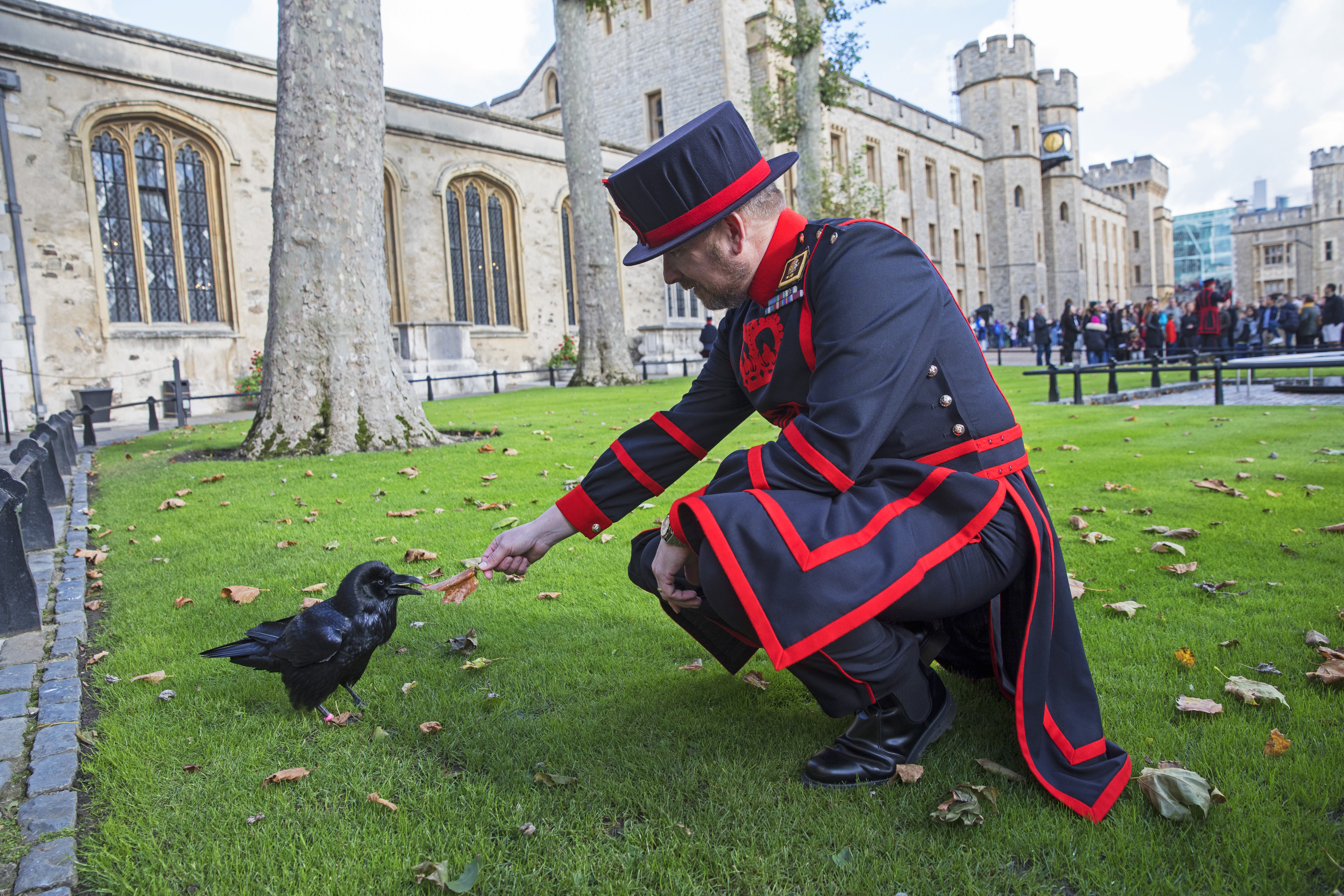 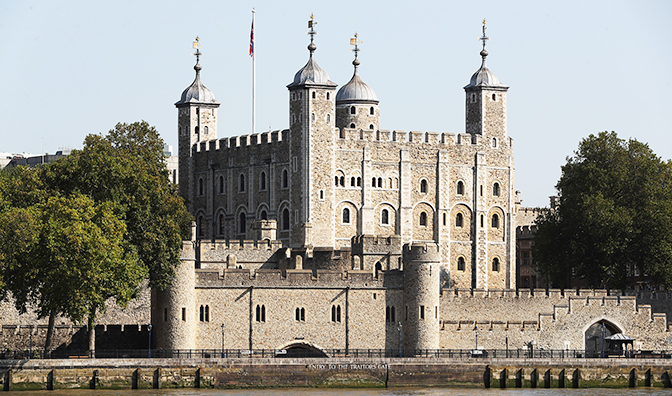 “Her continued absence indicates she may have sadly passed away.”

Last August, The Sun called on the public to visit the Tower as the ravens — bored by the lack of tourists during lockdown — began venturing beyond the castle to forage for food.

And last year we also told how the first raven born there in 30 years was thought to be a male and named George — but it was later discovered to be a female.