NEAR-WORTHLESS cryptocurrency Dodgecoin has surged by more than 680 per cent in a "get rich quick" scheme by users on TikTok.

Dogecoin is a similar cryptocurrency to Bitcoin and can be traded virtually with transactions recorded on blockchain, an online ledger. 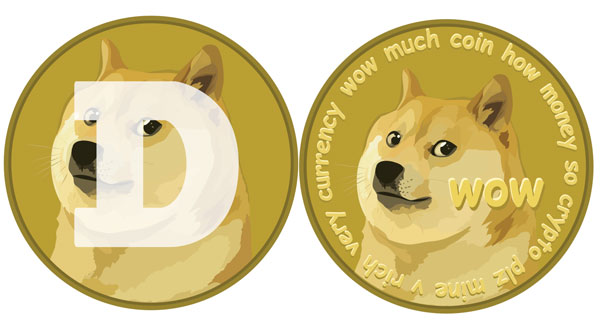 The currency is based around the popular meme Doge, a photo of a nervous-looking Shiba Inu dogaccompanied by disjointed colourful text representing an internal monologue.

Dogecoin was created as a joke during the cryptocurrency boom, and internet users still sarcastically talk about the currency being due to spike in value "to the moon".

It is practically worthless, but TikTok users are following a viral challenge as they attempt to buy up the coin to raise its value.

TikTok user James Galante has been urging his followers to by Dodgecoin since June – claiming they could all "get rich".

Viewers have been attempting to invest $25 in the currency in bid to push up its value to $1 a coin.

Dogecoin was on Wednesday trading at around $0.0039 a coin, reports Business Insider.

Galante's videos have now been viewed hundreds of thousands of times as TikTok users attempt to cash-in.

The coin briefly hit its highest value since October 2018 as the challenge started trending on Twitter.

"Dogecoin is practically worthless. There are 800 million TikTok users. 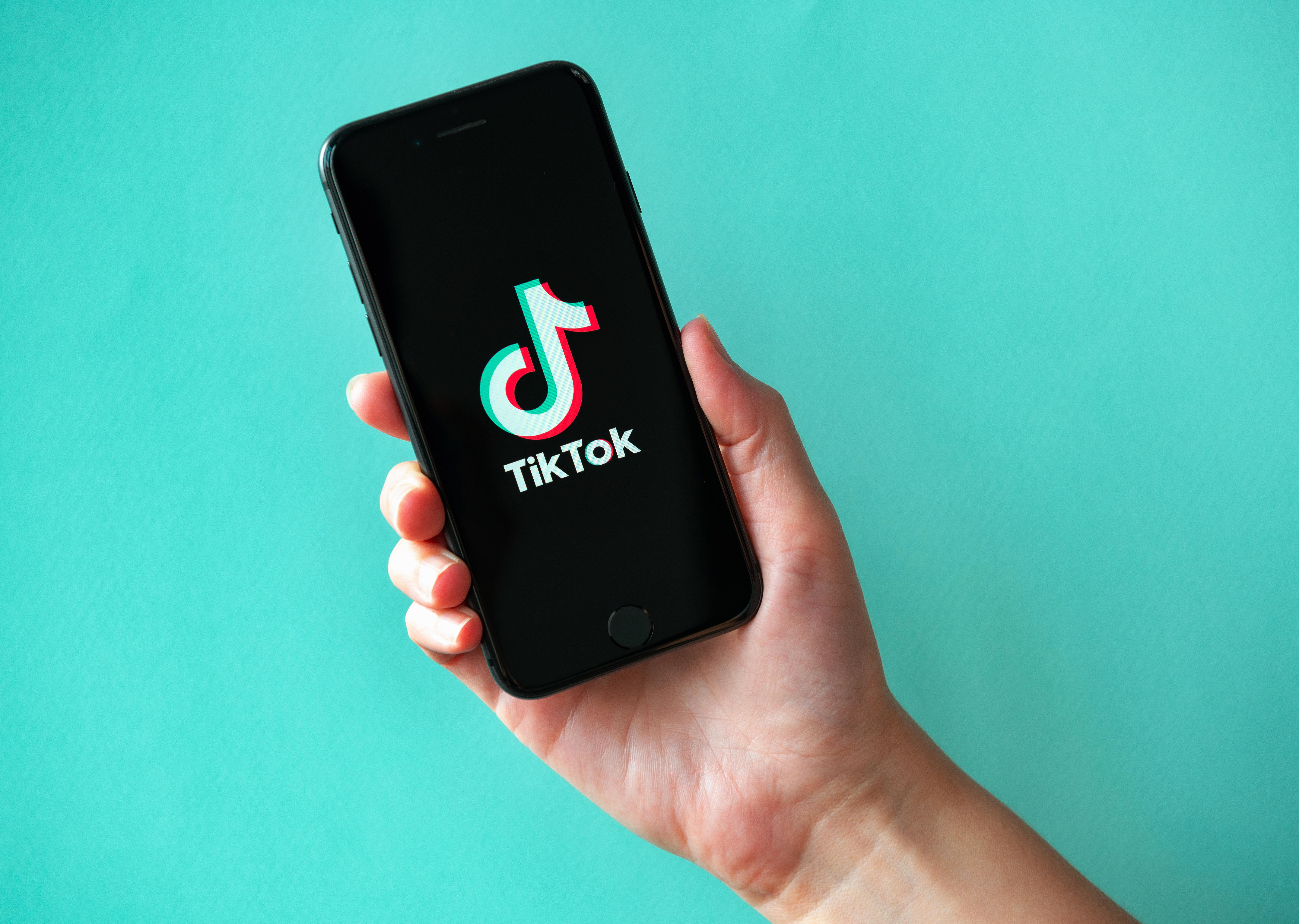 Dogecoin saw its 24-hour volume surge to above $878million on Wednesday with an increase of 683 per cent from its average daily volume.

The coin's price also soared by as much as 71% amid the trend – but the currency continues to remain worth a fraction of a penny.

"Be mindful of the intentions people have when they direct you to buy things," it said.

"None of them are in the spot to be financially advising.

"Make choices right for you, do not ride other peoples [fear of missing out] or manipulation. Stay safe. Be smart." 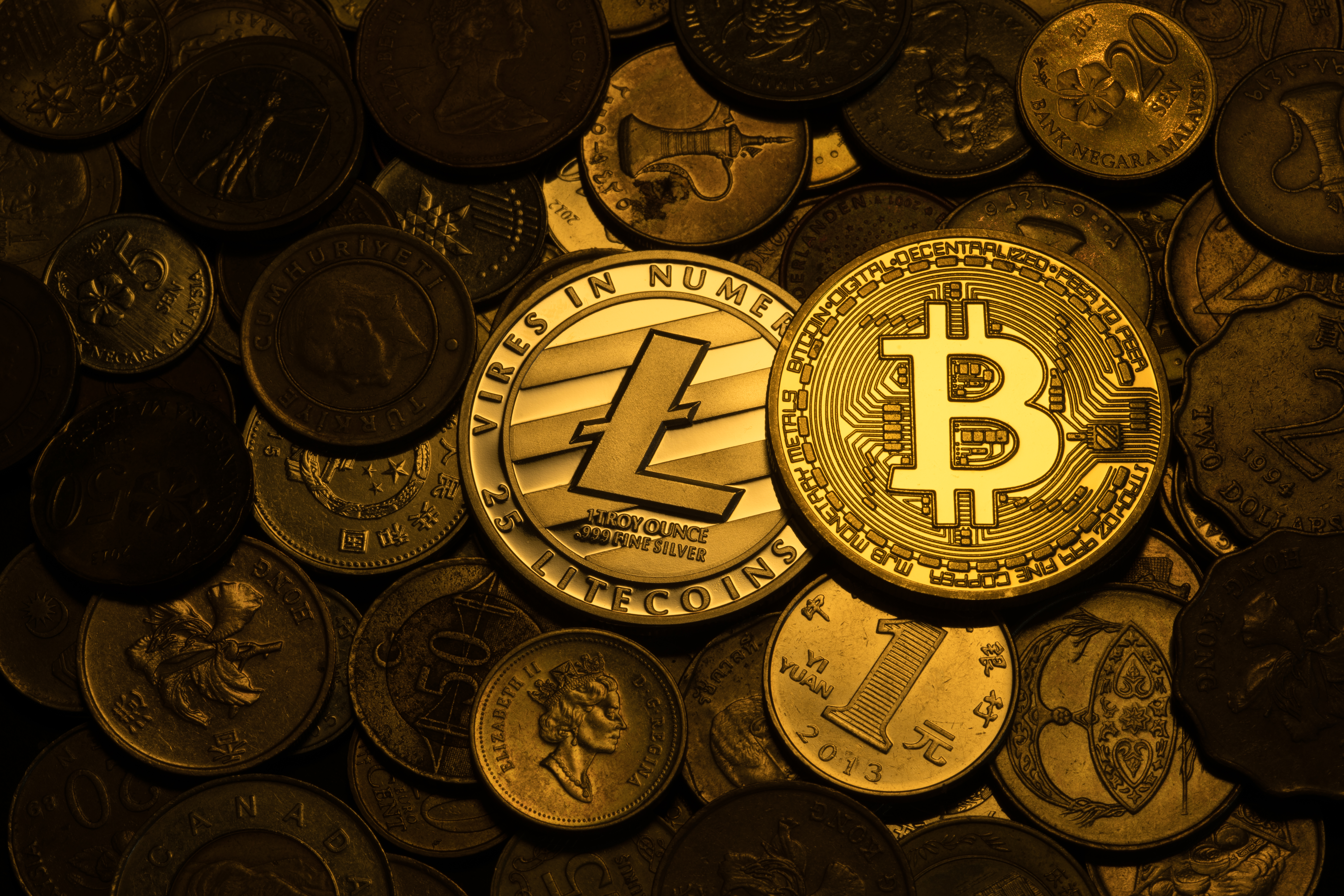 Dogecoin was at its peak in 2018, but even then creator Jackson Palmer said it was a "joke" as it hit $2billion.

Speaking about his concerns to Vice in 2018, he said: "This irrational enthusiasm, coupled with large players manipulating largely unregulated markets, has resulted in a weekly cycle of rallies and crashes across just about every crypto asset.

"While the Dogecoin community on Reddit has seen a recent uptick in participation, the majority of new discussion seems to fixate on the USD price and speculation as to when it will rally once again."

SpaceX boss Elon Musk even expressed in fondness for the currency in 2019 after being "elected" its CEO.

Fans of the coin also raised $55,000 in 2014 to sponsor NASCAR driver Josh Wise's Ford at the famous race Talladega.

The number 98 car was emblazoned with the face of Doge and numerous slogans for Dogecoin.

The currency also acts as an internet tipping system, where users send coins as a thank you producing good content online.