Fatcat who is milking our care homes during COVID-19 outbreak: First Balvinder Nijjar slashed the rates he pays dairy farmers, forcing them to pour their milk down the drain – now he’s hiked charges for supplying food to nursing homes

The dairy company at the centre of the milk-tipping scandal has been accused of ‘disgusting greed’ for hiking the amount it charges nursing homes for vital food supplies.

Freshways is blaming coronavirus for a decision to suddenly increase the price of dairy products. Yet behind the scenes, it has been telling farmers that the pandemic is forcing it to slash the amount it will pay for milk.

One nursing home chain, ADL, which has a supply contract with Freshways, is threatening to report it to the Government’s Competition watchdog – saying the firm ‘could be prosecuted for trying to exploit customers during the virus outbreak’.

‘This is an incredibly difficult time to be running nursing homes. We are on the front line of an emergency and to be treated like this is just awful,’ said Pearl Jackson, ADL’s Operations Director. 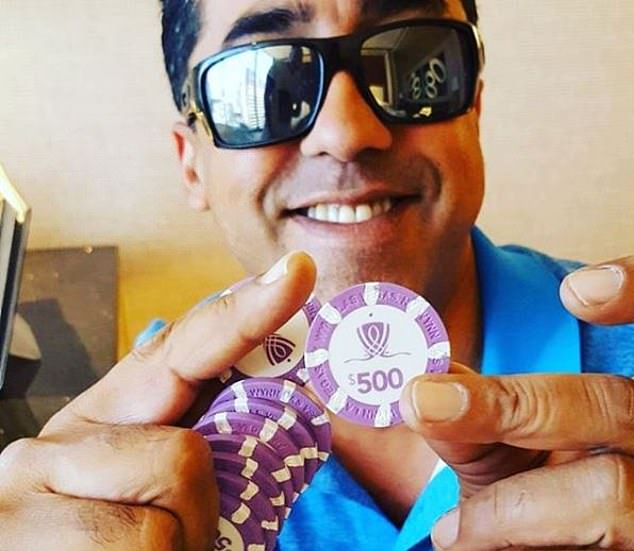 ‘To then discover that, at the same time Freshways has been charging us more, it has also slashed the amount paid to farmers makes your blood boil. It’s disgusting greed: They are literally milking a crisis at both ends.’

ADL has more than 600 highly vulnerable residents in 21 care facilities in England and pays Freshways between £15,000 and £20,000 a month for daily deliveries.

On March 19, the nursing home firm received a letter from Balvinder Nijjar, the managing director of Freshways, saying the imminent lockdown meant all customers would immediately have to pay three pence more per litre of milk due to ‘current challenges we are facing’.

Mr Nijjar also claimed: ‘We need these small increases to continue to keep our workforce employed to collect the milk from farms.’

Yet on the same day, Mr Nijjar was writing to the roughly 300 dairy farmers who supply him, claiming the crisis had seen the value of milk collapse. He said he’d therefore be dropping the amount he would pay them by two pence per litre.

Over the ensuing days, dozens of the farmers with Freshways contracts were then forced to throw millions of litres of milk away because the firm failed to pick it up at all.

Last week, Mr Nijjar introduced further dramatic cuts to the price he would buy milk at, driving the effective rate to below 20 pence a litre. Producing milk costs farmers between 26 and 27 pence a litre.

Meanwhile customers, who are understood to include several major care home chains, along with hundreds of London convenience stores, are paying more than ever. ADL, for example, is now paying 55.5 pence per litre of milk, from 46.5 pence a few months ago. 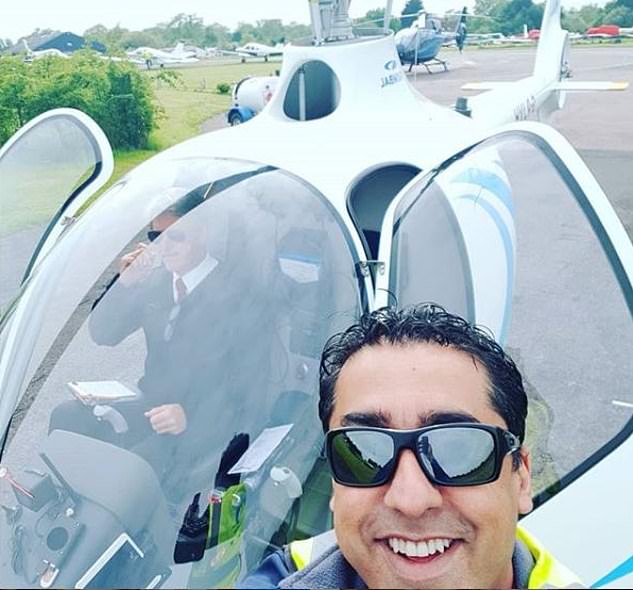 ‘Dairy is very important to residents. We spend thousands of pounds a week on cream to fortify their meals, so it’s outrageous, at a time when we are all supposed to be pulling together, to be treated like this,’ said Jackson. ‘It takes real arrogance, actually.’

However, ADL says it is effectively being forced to pay the elevated price for the foreseeable future – since it will take weeks, if not months, to negotiate a new delivery contract with alternative firm.

‘We should be putting our efforts into things like sourcing PPE and keeping staff and clients safe, not trying to avoid being ripped off by our milk supplier,’ added Jackson.

Freshways describes itself as the ‘largest independent family run’ milk processor in Britain and supplies a host of firms which have been forced to close during lockdown, including McDonald’s, P&O and Costa Coffee.

Based in Acton, West London, it is run by Mr Nijjar and several family members and controlled by an opaque web of 11 companies. In the last year for which records are available, it paid around £1.4million in dividends. 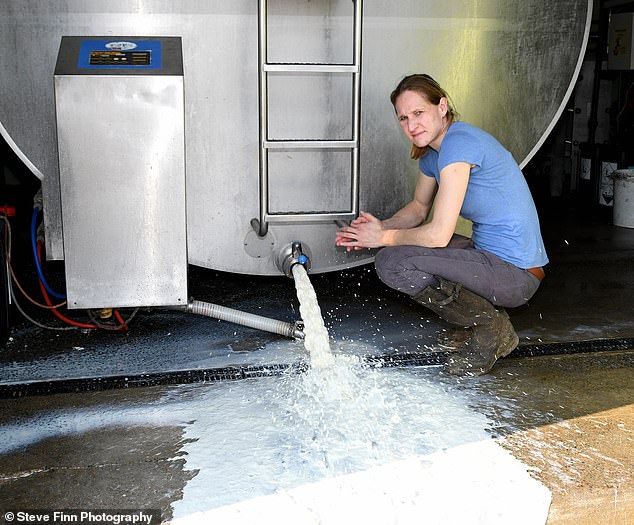 Pictured: Farmer Katherine Hamilton was forced to pour away 10,000 litres of milk

Around 48 per cent of that sum was paid to Balvinder Nijjar, who is nicknamed ‘Fat Bob’ by farmers on account of his alleged greed.

He lives in a £2million, ten-bedroom home in Ealing, and has used social media to post images of his collection of supercars, helicopter journeys and diamond-encrusted Rolex watch.

In response to the Mail’s coverage last week – when we revealed that he’d barely paid farmers for almost two months – he agreed to immediately pay around 30 per cent of the money he owes them for milk they produced in March.

The remaining 70 per cent will be paid at the end of the month, he has promised. But farming leaders have hit out at the firm.

‘Now is not the time to be taking advantage of people like this,’ said Abi Reader, who chairs NFU Cymru’s dairy board. ‘The company’s behaviour has been disappointing, to say the least.’

Peter Pratt, a Freshways supplier who keeps a herd of 260 dairy cows on his farm near Abbots Bromley, Staffordshire, said: ‘To hear they have put prices up, when they are paying us less, just beggars belief.’

Melissa Underwood, whose dairy farm was forced to throw away 3,000 litres of milk by Freshways, said she was ‘angry and flabbergasted’ at the news, adding: ‘They are looking after themselves once again while farmers go to ruin.’

‘Farmers who work with Freshways will be sickened to hear that while they were not being paid, and were having to dispose of milk, the same company was pushing up prices,’ he said. ‘We have to find a better and fairer system.’

Mr Nijjar did not respond to a request for comment. 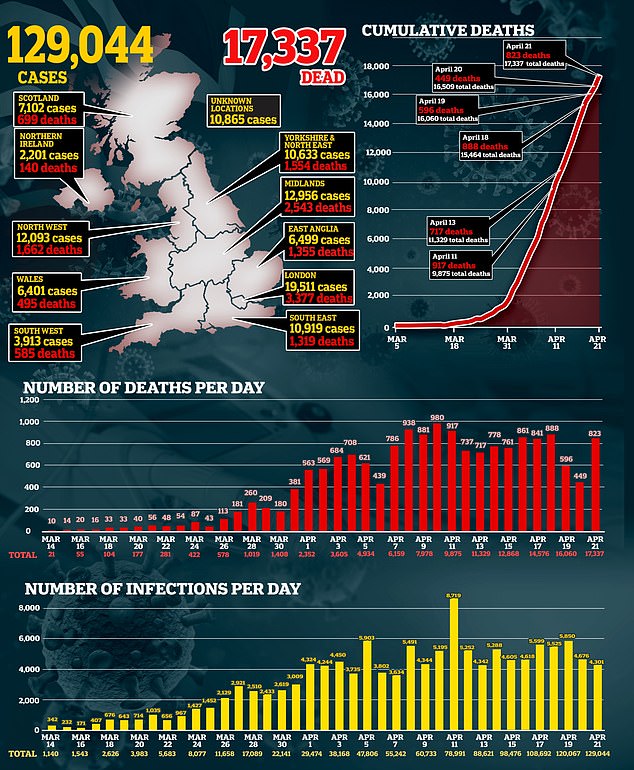