The 19-year-old was handed the hefty charge after police officers turned up to his gathering just days before the new "rule of six" comes into effect. 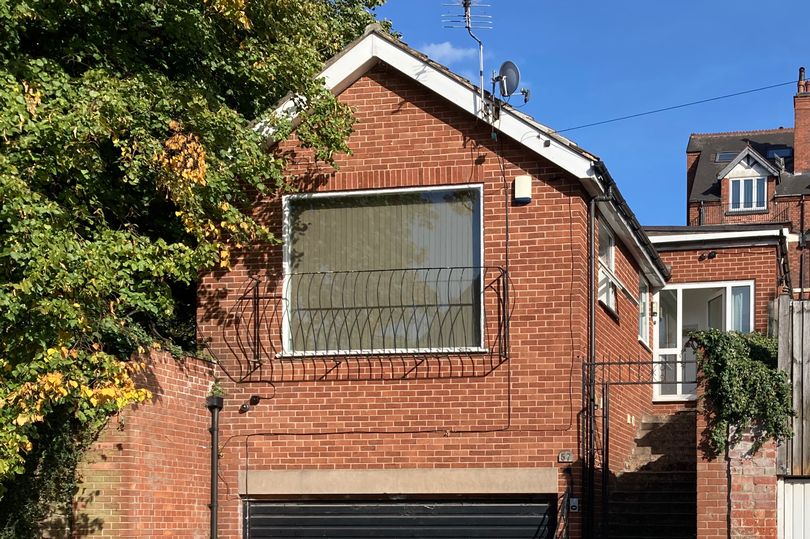 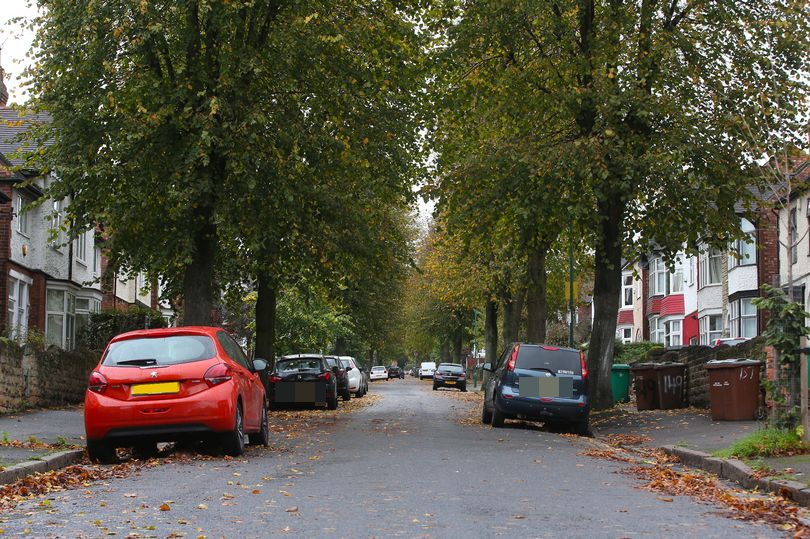 Officers claim the teen, from Lenton, Nottingham, which is close to the university, was given the chance to shut down Friday's party, before he was fined.

There are currently six students living at the property who did not wish to be named.

One resident from the house told the MailOnline: "It was meant to be a small gathering with mates and it got out of hand.

"We had invited 25 people and it was out in the garden and aimed to end at 11pm and we were trying to social distance but then people invited their mates and so on.

"It got out of hand and we are really sorry."

Assistant chief constable Steve Cooper from Nottinghamshire Police said: "We need to all remember we are very much still in the middle of a global pandemic and we all need to take responsibility for our actions.

"This party was a clear example of a householder who deliberately flouted the rules without a care for anyone else and as a result we have used the full powers we have to deal with this.

"Under current rules we can issue fines to anyone hosting gatherings of more than 30 people which can result in fines of up to £10,000. And now we are on the eve of rules becoming even tighter so there can be gatherings of no more than six."

Neighbours reported the house party to Nottinghamshire Police at around 10.20pm on Friday.

Amy English, council neighbourhood policing inspector for City Central, added: "Residents have had fair warning that we won't tolerate people flouting the laws and regulations around the Coronavirus restrictions must be adhered to by everyone.

"In this case the resident also had the chance to shut the party down when they were first visited by our council colleagues."

John Apter, from the Police Federation of England and Wales, said: "There is a real risk some members of the public will take advantage of the current situation and treat this weekend as a party weekend ahead of the tighter restrictions being introduced on Monday."