A TEENAGER made a shock discovery cleaning out her late grandad's shed after finding a WW2 bomb he’d hidden there nearly 50 years ago – before the Army was called in to evacuate homes.

Ellie Fairclough, 18, and boyfriend Kayne Davis, 21, decided to put their free time during lockdown to good use and help her nan sort through the house. 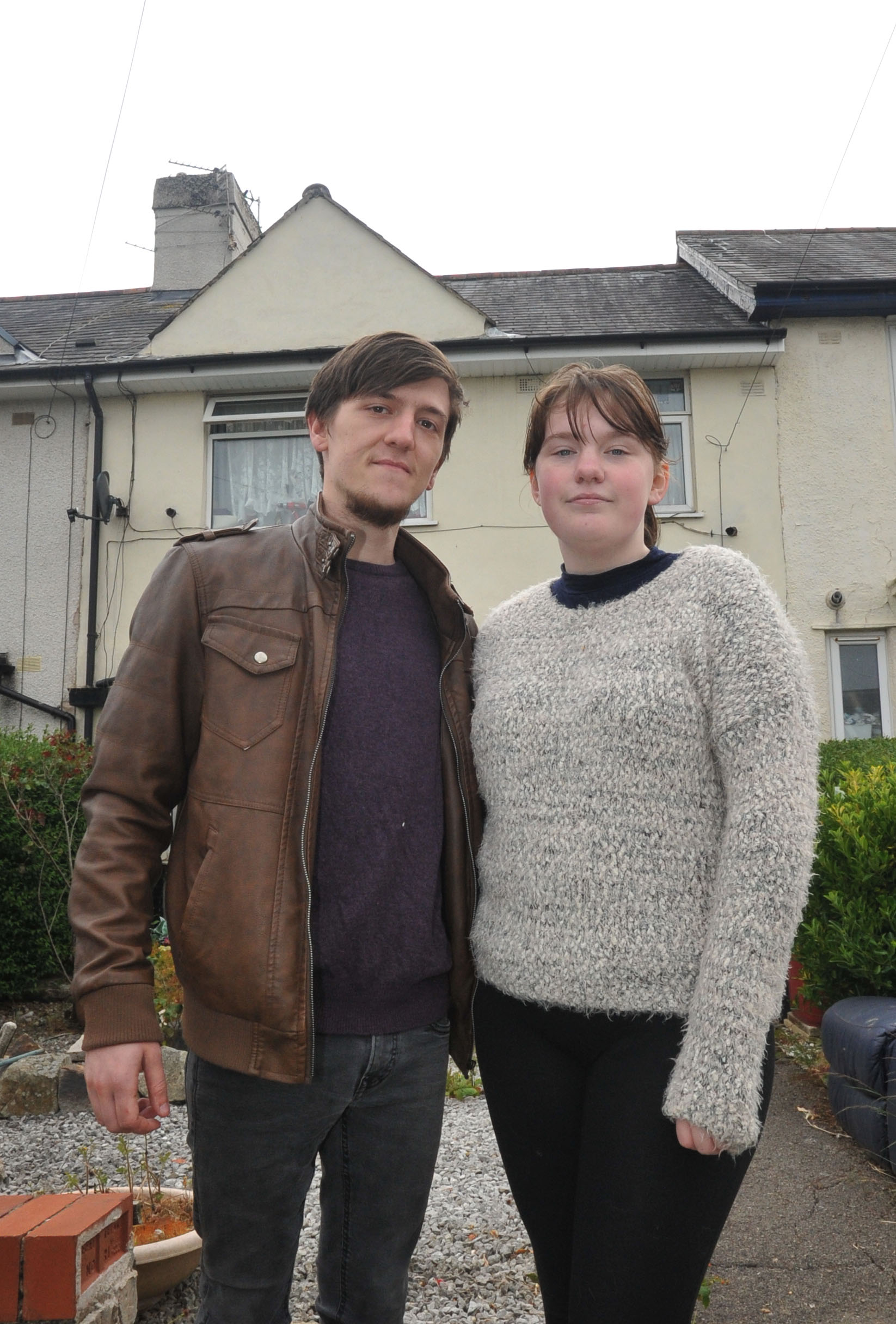 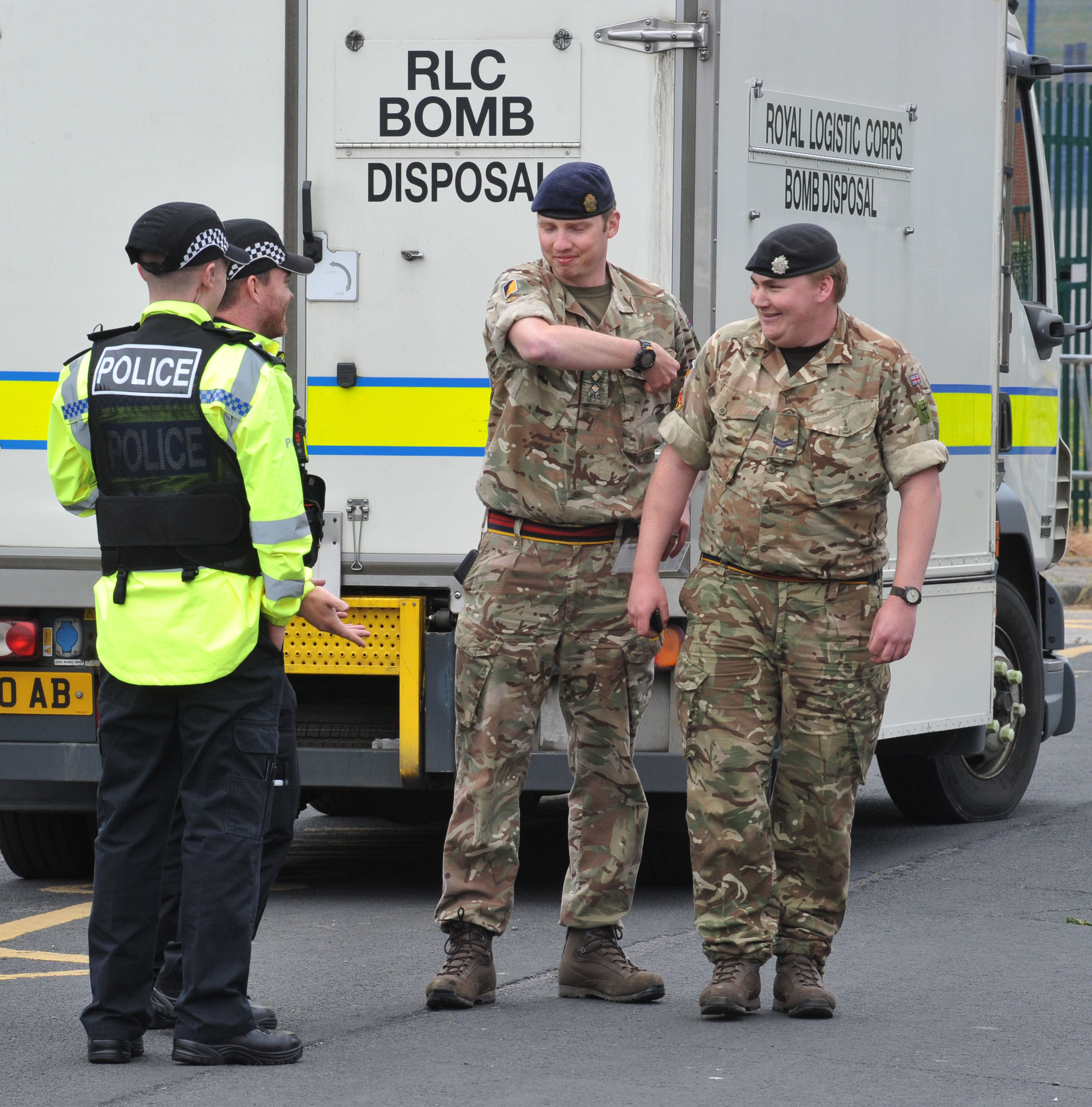 But while gathering items to take to the tip, they were stunned to find a three-inch mortar bomb from the Second World War stuffed at the back of the shed in a carrier bag.

It’s believed it had been hidden since the early 1970s and put there by Ellie’s grandfather Sandy Wilkinson, 65.

Sandy, passed away last year, was a keen collector and loved to keep any items he could get his hands on – especially WW2 memorabilia.

Ellie said: "My grandad always said he'd go out with a bang. We’re not sure where he got it from but it must have been sitting there untouched for all those years.

“It was just in a normal carrier bag – like the kind you’d get from a supermarket – and right next to it was a bag of ammunition. We couldn’t believe our eyes.”

She said after first picking up the item to see what it was, Kane immediately put it down safely and they called the police. Experts from the British Army’s Royal Logistic Corps arrived at the house in Blackpool, Lancs, on Tuesday evening and had to evacuate homes.

Ellie said: “It was crazy. One minute we’re cleaning out the shed and the next minute we’re being told to leave our homes because a bomb could potentially go off. Kane was so careful when he put it back in case it exploded.

“While we waited for police and bomb disposal experts to arrive, we went out into the street and were chatting to neighbours about it. Everyone was really shocked. We were told to all move to the other side of the street just to be on the safe side."

The pair, who have only been dating for a few months, joked that their first photograph together was next to a bomb. Ellie, who lives with her nan Hayley Wilkinson, 65, said: “I must admit, it’s a good tale to tell. Who knows what else we’ll find hidden in that house.” 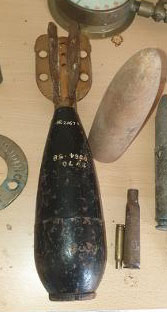 The bomb and ammunition was taken away by the Royal Logistic Corps.

A Lancashire Police spokesman said: “We were called at shortly after 2.30pm on Tuesday following a report that ammunition had been found in the shed of an address in Blackpool. Something has certainly been found but it;s not entirely clear what it is."

They confirmed the EOD were dispatched and the house temporarily cordoned off.