A TEACHER has accused Uber of "vomit fraud" after being slapped with a £100 cleaning charge for a wet seat.

Jeanette Ayers took a ten minute journey home from a pal's house before being sent a photo of a soiled seat. 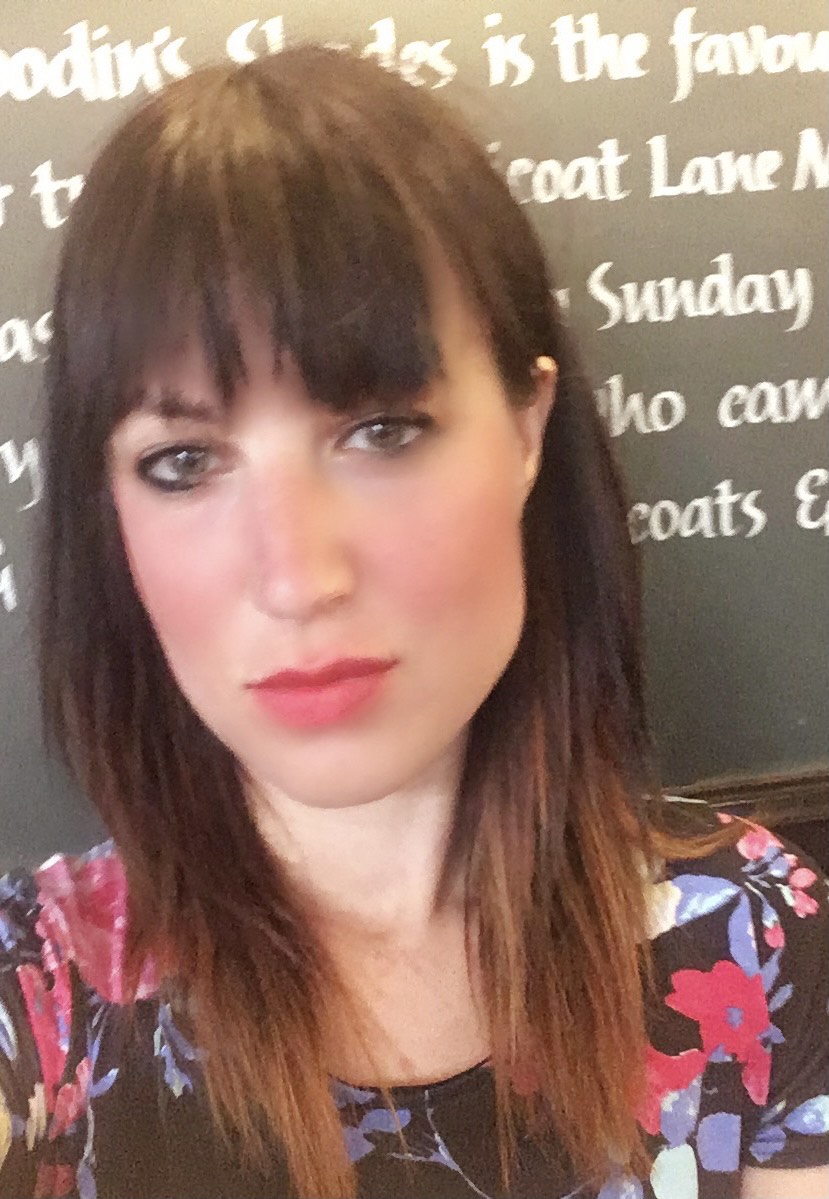 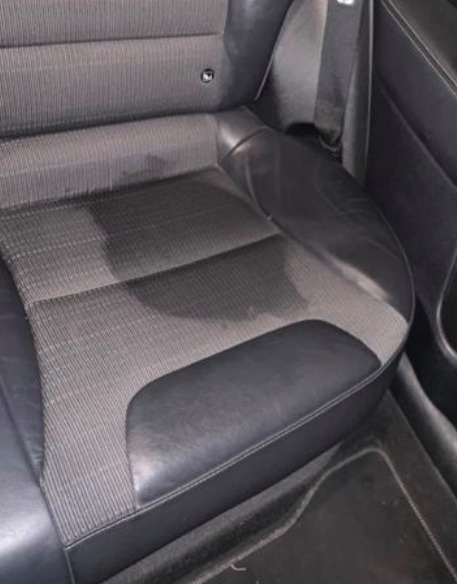 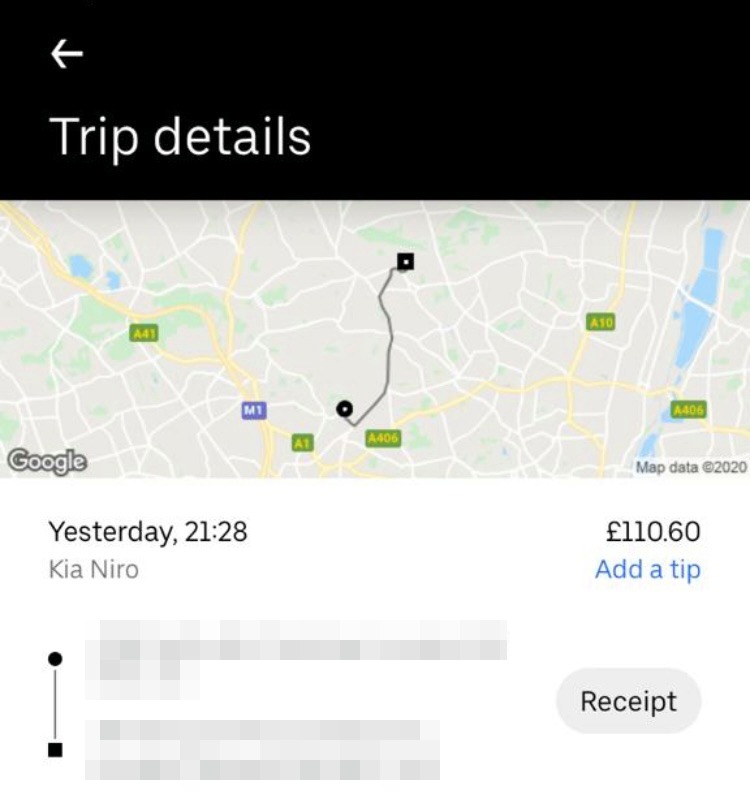 The teacher says she left the car clean when she arrived at her destination and has slammed the charge as false.

Jeanette complained to Uber, assuring them the mess had not been left by her, but the company has upheld the charge.

She said: “I have never ever damaged someone’s car. I felt so powerless, no one was listening, the money was just taken.

“To be accused of doing something in a taxi is really embarrassing.

“I haven’t been going out much due to the pandemic, and this completely ruined the evening.”

The mum-of-one thinks she has been the victim of a trend known as “vomit fraud”.

This is when drivers create “fake” sick stains to justify charging their customers a huge amount to clean the vehicle.

They send the photo of the apparent mess to Uber, who immediately slap the customer with an £100 cleaning charge.

The trend started in the US, but is becoming increasingly common here.

Jeanette has now said she will never use Uber ever again, adding: “It was a completely uneventful 10 minute journey. The driver hardly said anything.

“I have a habit of leaving things behind me, so I deliberately looked around to check I hadn’t left anything.

“I saw that the car was clean.”

Her fare for the short journey ended up being a whopping £110.60, with the fine added one. Categorically that was not me. I was absolutely mortified.

“My friend – who booked the cab – had been told I had left the car a complete mess.

“It sounded like I had vomited or wet myself. I was absolutely furious as I knew nothing had happened.”

I have never ever damaged someone’s car. I felt so powerless, no one was listening, the money was just taken.

The teachers complained – asking for more evidence than the photo – however the tech giant upheld the charge.

“It’s impossible to tell if the photo is from the right car, if it is where I was sitting.

“I feel sorry for all the drivers who are decent people, who are losing business, as I will never catch Uber again.

“An Uber driver once told me he would get his car cleaned for £5 after people vomited, and pocket the rest of the fine.”

An Uber spokeswoman said: “Participating in fraudulent activity of any kind is a clear violation of our community guidelines.

“We are constantly evaluating our processes and technology related to these claims and will take appropriate action whenever fraud may be detected.” 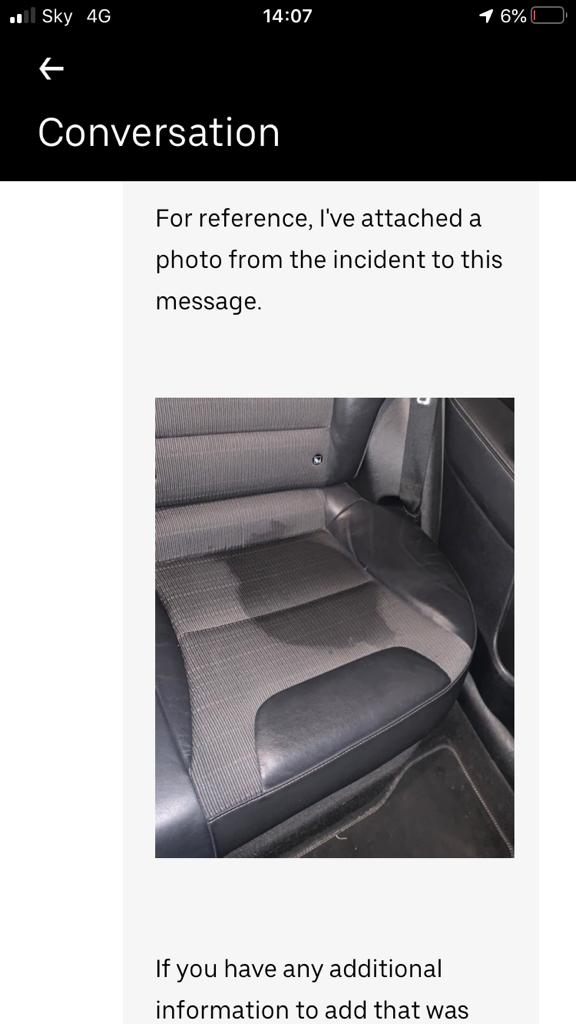