A STUDENT stabbed to death by his love rival collapsed in the arms of the girl they'd both been fighting over.

Sofia, 18, watched in horror as Denis Miller, 22, hugged his rival “to make up” but instead stabbed him repeatedly with a knife. 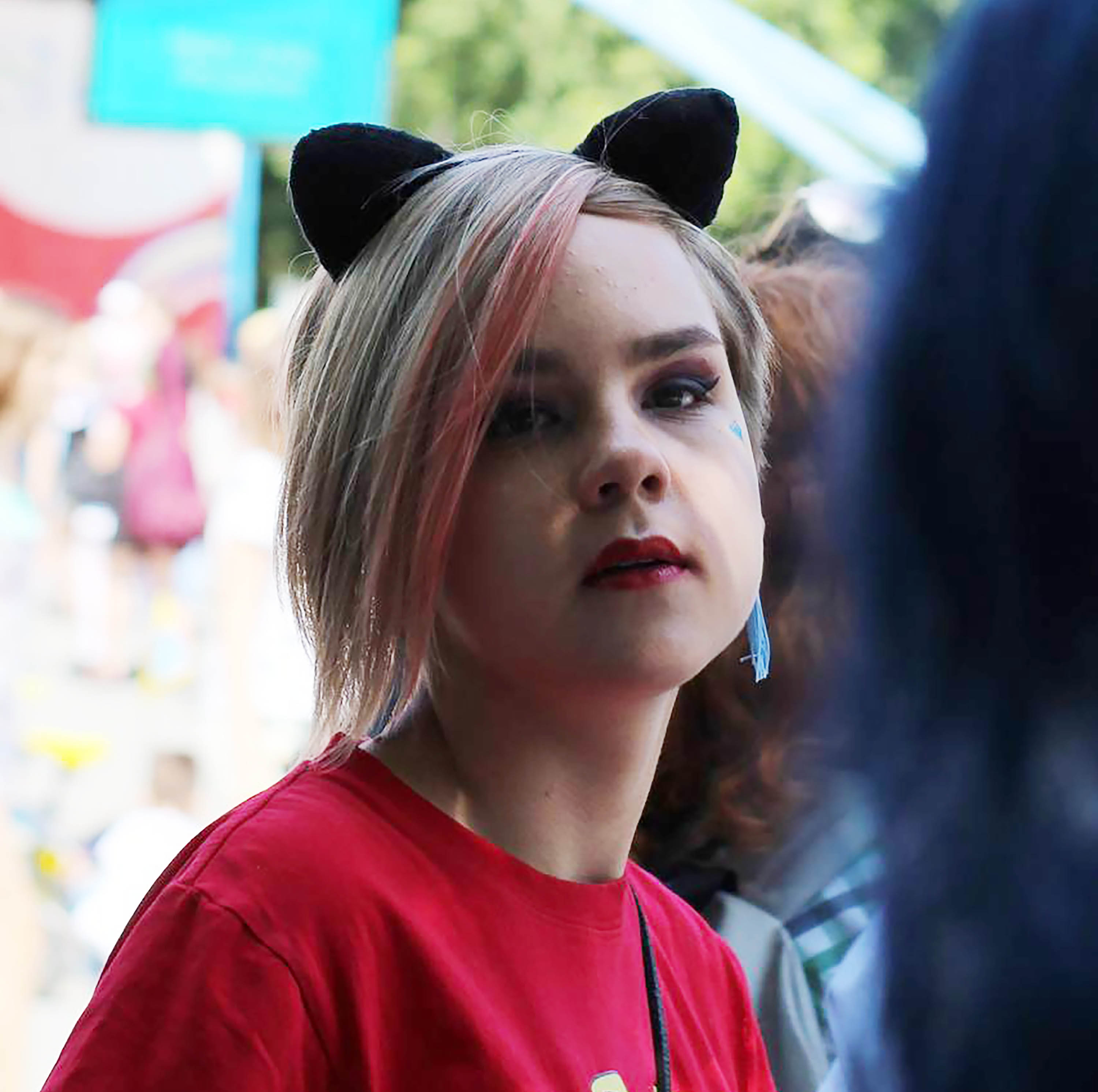 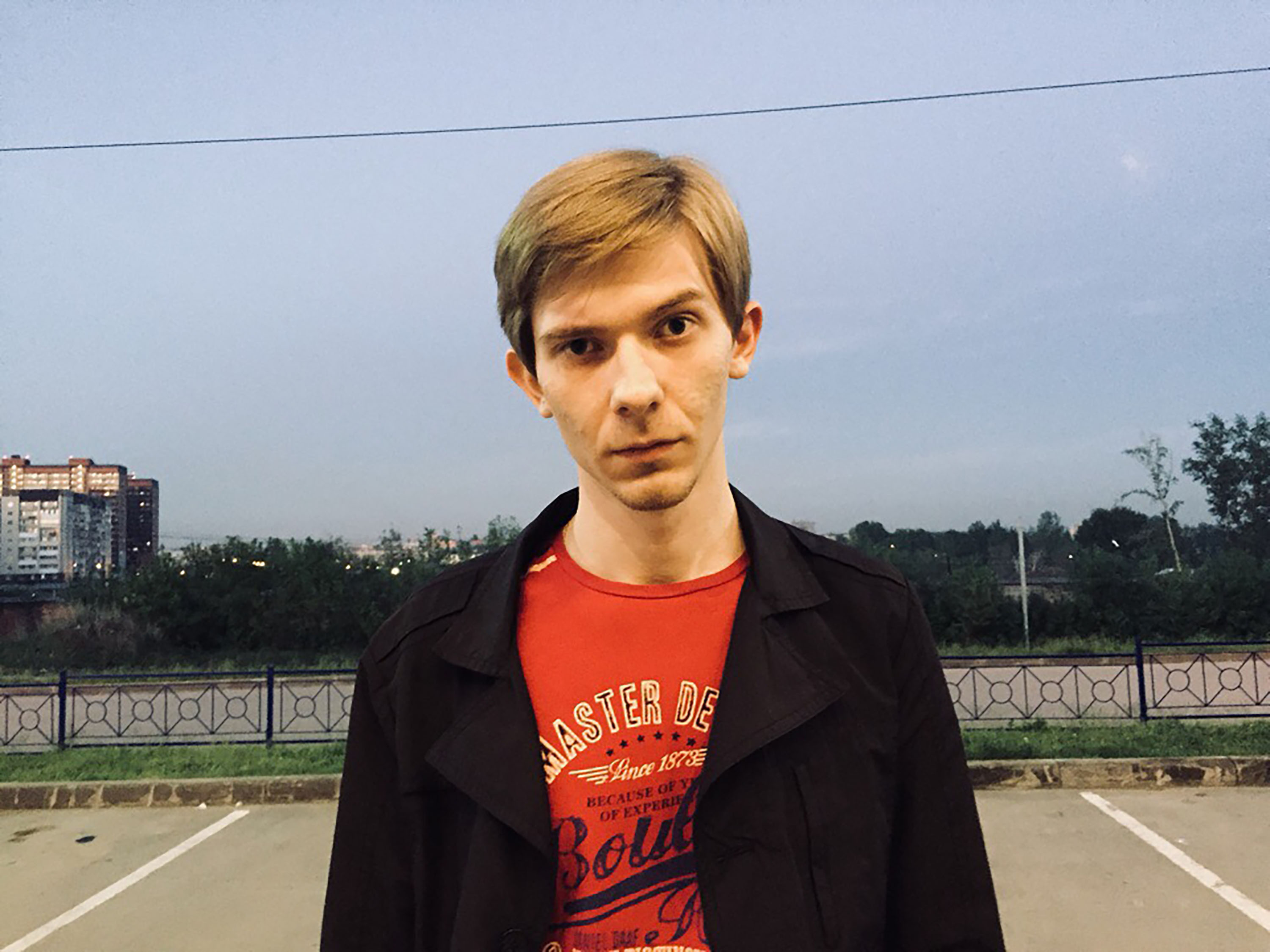 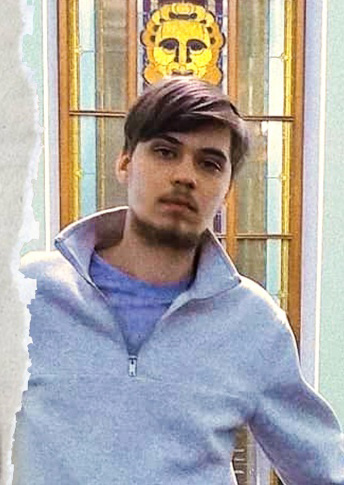 His classmate Denis Gubarev, 26, died in her arms as blood gushed from his wounds at Novosibirsk State Technical University in Russia.

Miller was initially held at the scene in a citizen’s arrest by nearby utility workers, and then detained by Russian national guards.

Sofia, who desperately tried to save her wounded lover, had swapped one Denis for the other – both psychology postgraduates – three months ago, which made Miller “crazy”, according to reports.

Miller was teaching a group of undergraduates when he quizzed his class on “whether he should kill his love rival”.

But no-one reported him.

A female student admitted: "A few days before, he told the students about his plans to kill his rival…

A source said: “They were a little shocked by what he told them.

“By and large the girls were just scared, and the boys decided that he was just a cool weird guy."

Immediately after Gubarev’s death, Miller confessed to the killing on social media.

"If this post ends up on my wall, it means that I stabbed my classmate, a rat, and I am… on the run, or held by the police,” the message read.

He killed his rival “not because he stole my woman” but because Gubarev moralised about his “honour” in winning her hand, he ranted.

The dead man’s mum Ekaterina Gubareva said that the two psychology postgrads had been arguing over Sofia and it spilled outside by the university entrance.

“Sofia stood behind Miller…and saw he had an open backpack,” she said.

“Miller offered to forget everything, and said: ‘Let's hug.’

“My son said: ‘No, I'm not going to be friends with you, we study together, and that's it’.

“But Miller started to hug and pulled out a knife.”

A witness said: ”The young man was lying on his side, unconscious, and next to him was a girl in a state of shock.

“She sobbed, held his hand, stroked him.

“She tried to save him.

“The suspect was being held by the National Guard officers.”

Miller was “in handcuffs and smiling”.

Later the grieving mother came face to fece with the self-confessed killer in custody, she said.

“He had a look as if he really wanted to see our grief, some kind of hopelessness in our eyes.

“I saw that this feeling was important to him, that he had hurt us. There was no remorse at all.”

She said: "My son really loved this girl. They spent all their time with each other.” 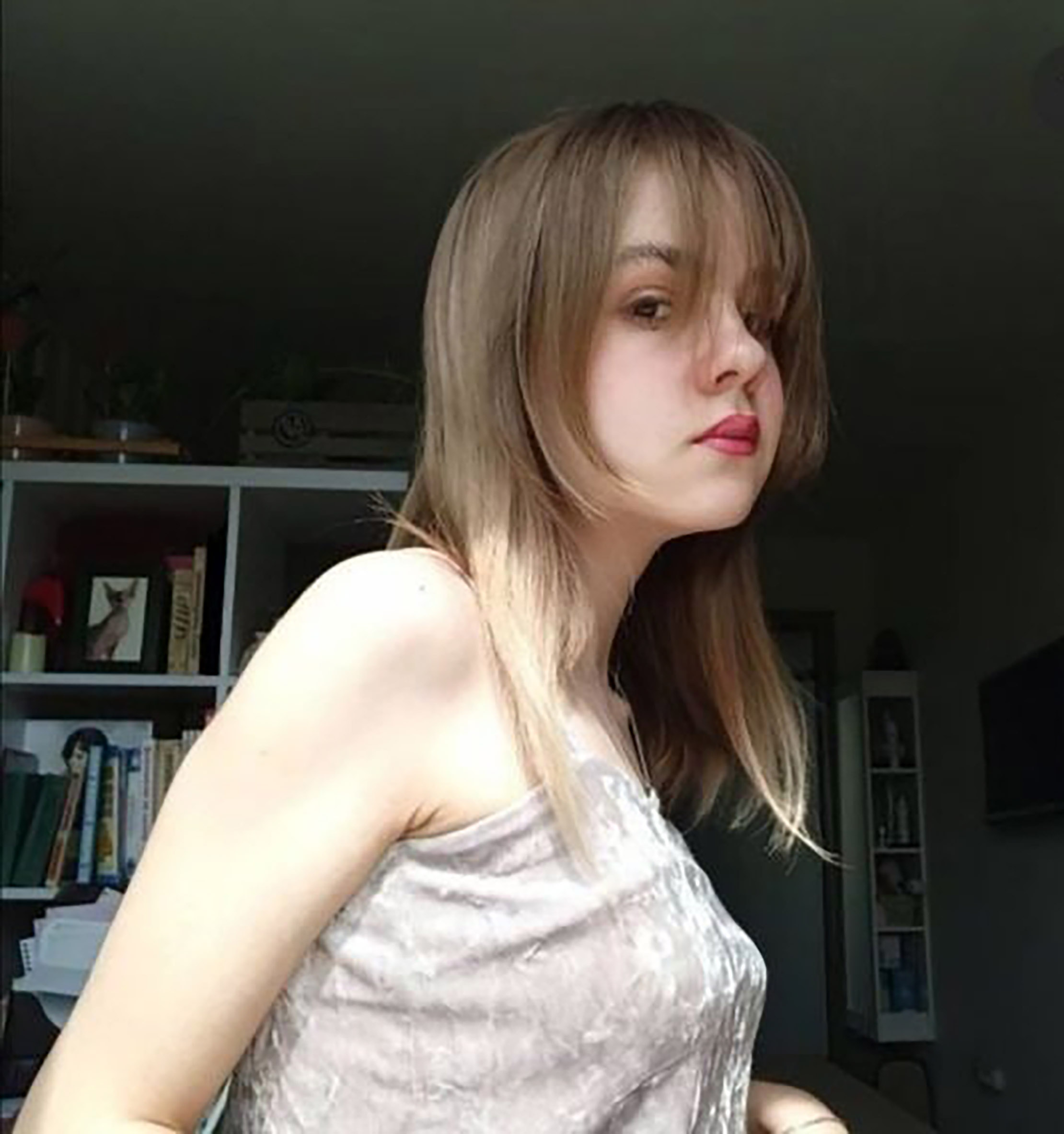 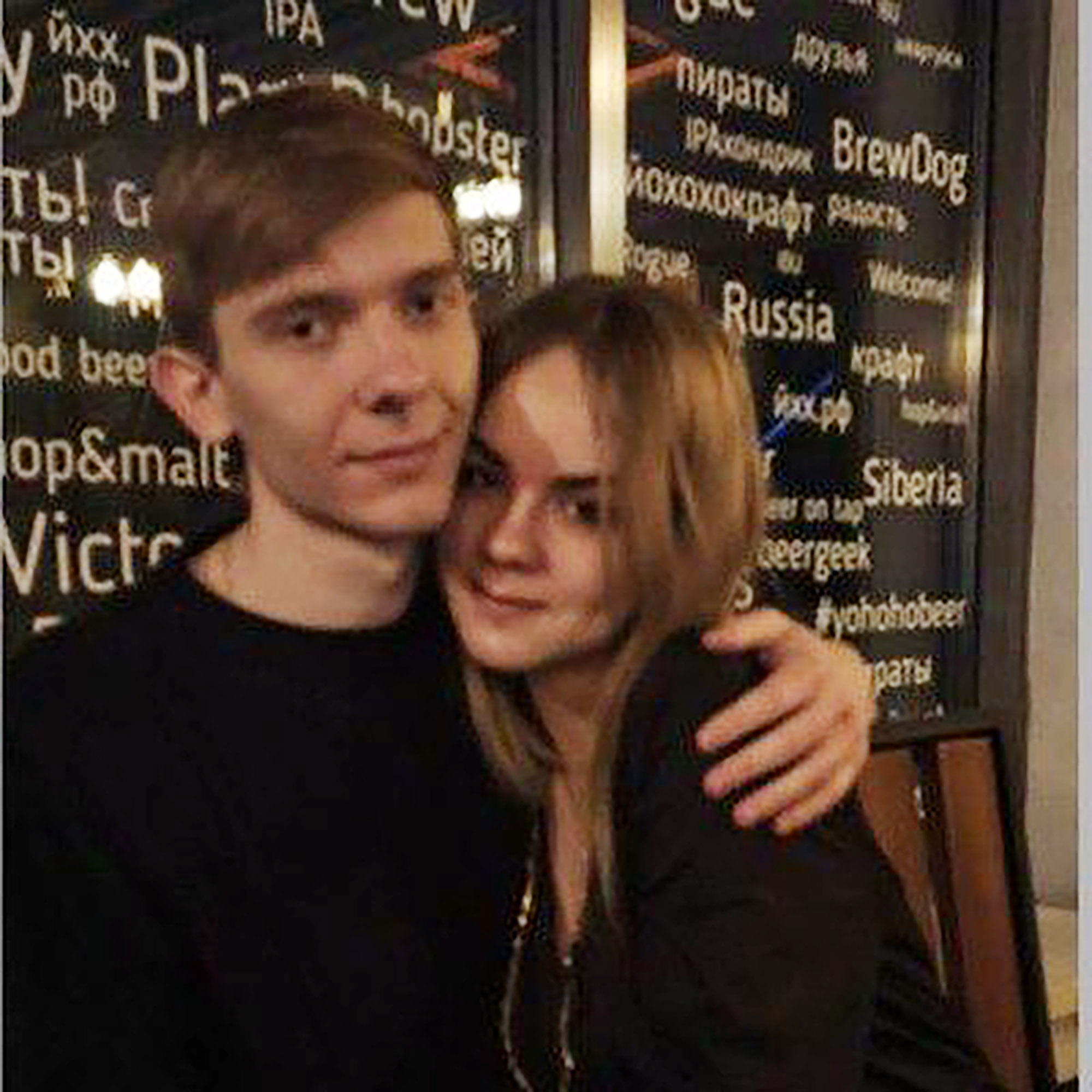 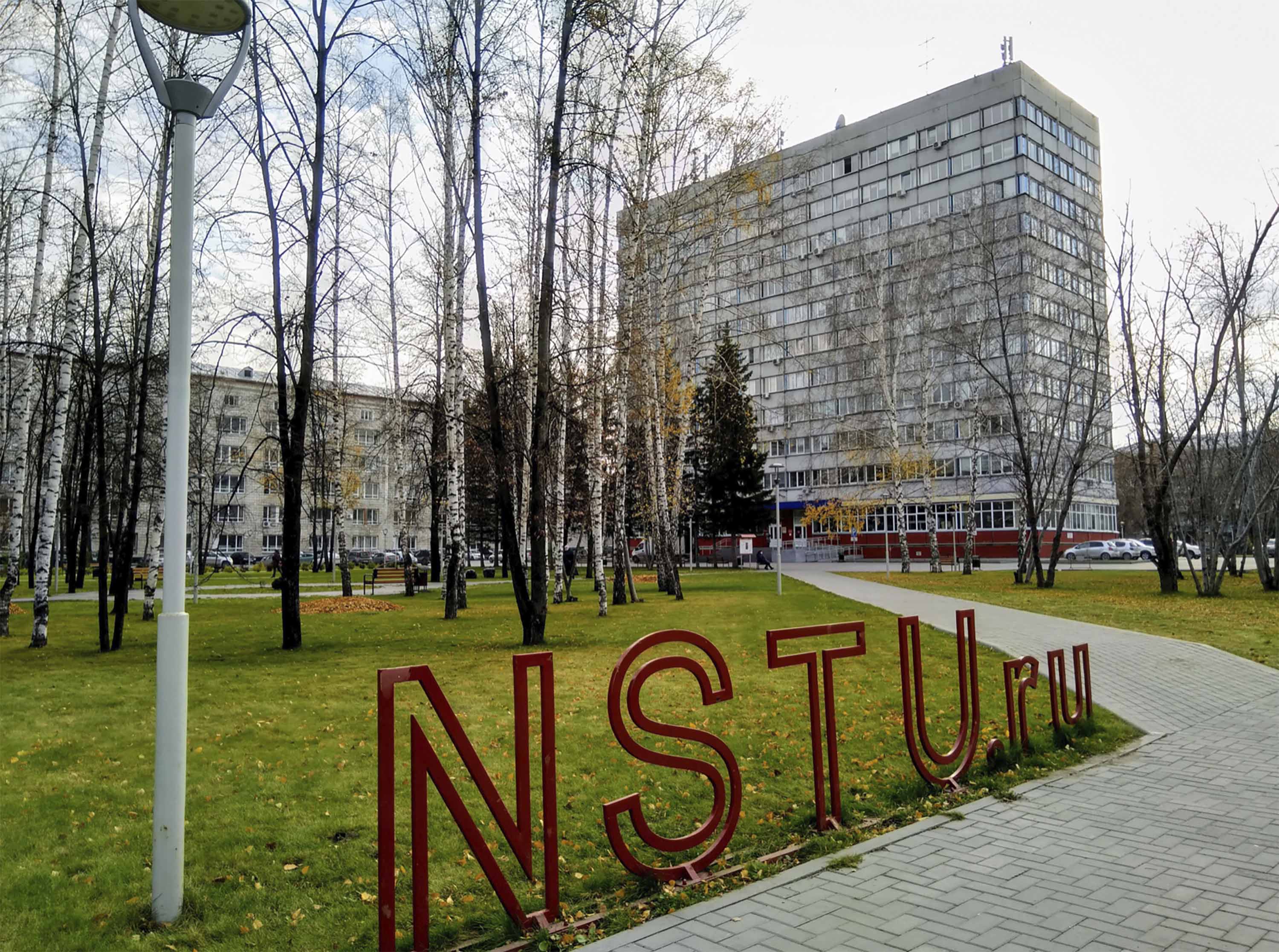