STRUGGLING universities must commit to free speech to be in line for emergency loans.

A new package of cash support was announced on Thursday for higher education providers at risk of collapse due to the pandemic. 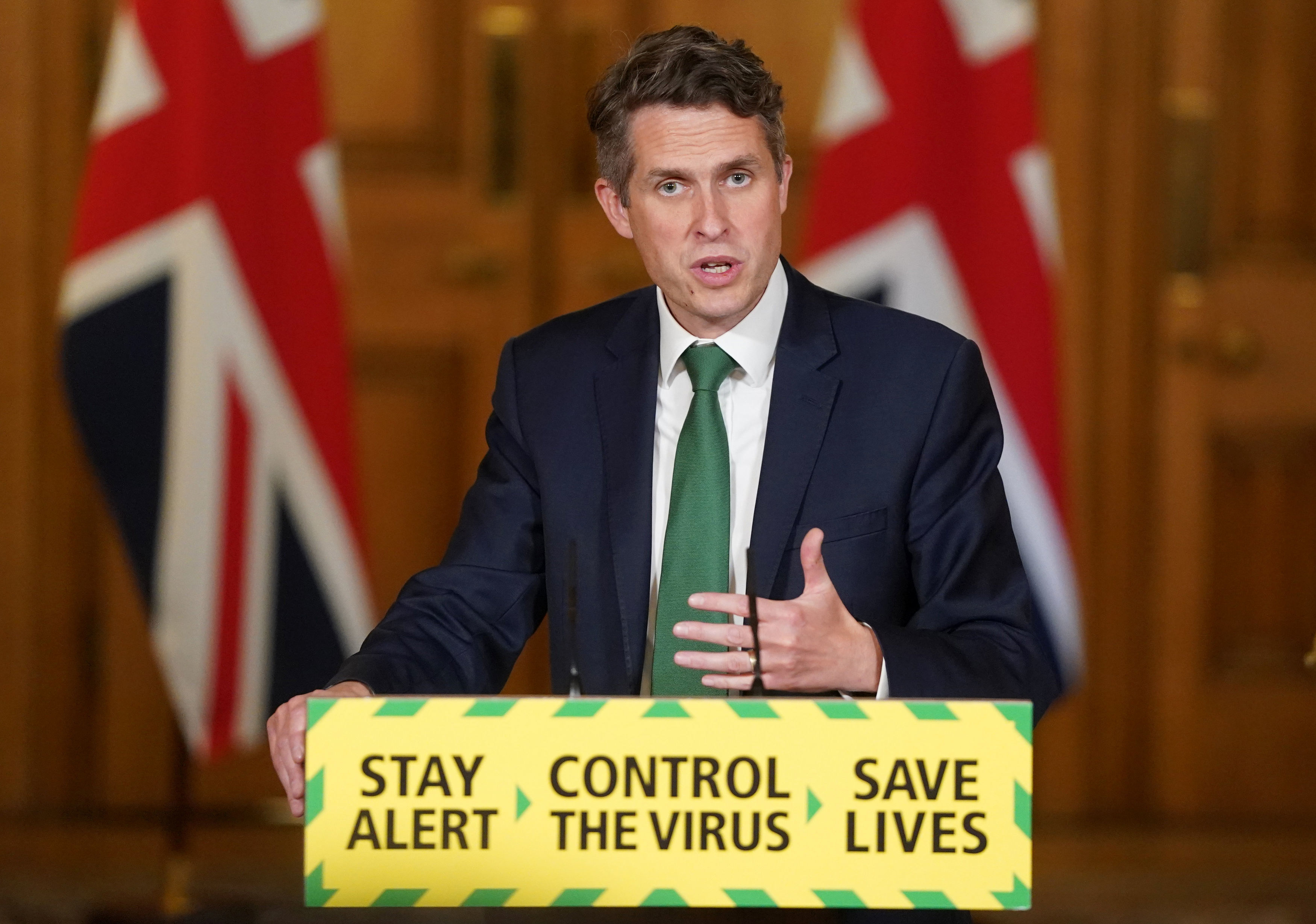 But Gavin Williamson warned that funding support would come with conditions. For instance, if they did not “demonstrate their commitment to academic freedom and free speech” they would not qualify.

The Education Secretary has previously blasted “cancel culture” and “no-platforming” where individuals are barred from speaking at universities as their views are deemed offensive.

The Department for Education also made it clear such establishments in England would be saved from bankruptcy only if they give a valuable education.

Institutions were told the scheme was not a bailout and applications would be considered on a “case by case basis”.

They would be expected to cut back dramatically on bureaucracy. The department added the regime was “not a guarantee that no organisation will fail”.

And it added: “Public funding for courses that do not deliver for students will be reassessed.”

Vice-chancellor pay and admin costs must also be slashed.

The restrictions led to accusations that the Government is exploiting universities’ difficulties to impose its ideology.

An Institute for Fiscal Studies has warned 13 unnamed universities are facing insolvency.