French Connection has revealed it is in takeover talks after receiving an approach worth £29 million.

The struggling fashion chain on Thursday said it had received a potential cash offer worth 30p a share from a consortium which includes its second largest shareholder, Apinder Singh Ghura, as well as Amarjit Singh Grewal and KJR Brothers.

The approach marks a 30% hike on the stock’s closing share price of 23.1p on Wednesday.

Mr Singh Ghura has a stake of more than 25% in French Connection after he bought the holding from Sports Direct’s Mike Ashley in February. 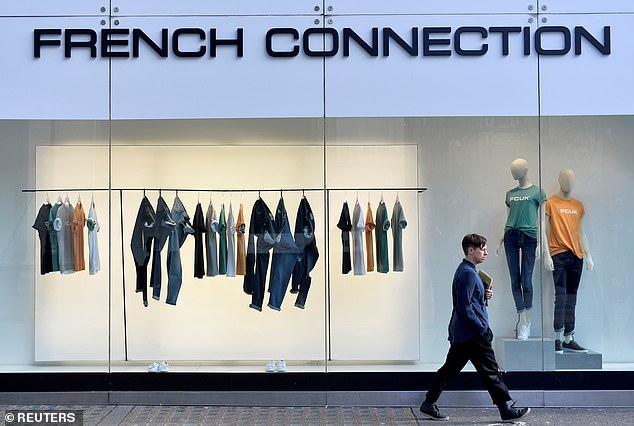 French Connection, which kicked off a formal sales process in March, said the bid discussions are ongoing.

The announcement came in response to soaring shares, which had jumped as high as 23% at one stage on Thursday.

The latest bid interest comes after a flurry of approaches in February – one from Gordon Brothers International and Spotlight Brands, and another from Go Global Retail.

Neither suitor decided to bid for the group, but French Connection revealed it had also been in initial discussions with another three parties – which were not named – regarding a sale.

Mr Ashley offloaded his stake in the group after the bid interest buoyed its share price.

The approaches come more than a year after French Connection called off plans to find a buyer following a year-long search. 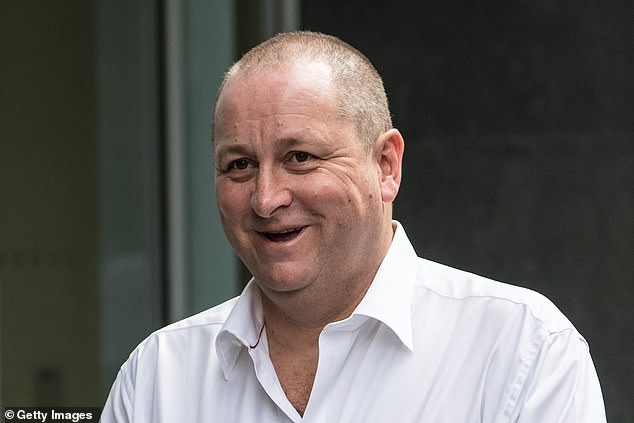 The fashion brand was founded by chairman and chief executive Stephen Marks in 1972 but has seen sales impacted by the turmoil on the high street in recent years, with the coronavirus pandemic adding to its woes.

It said in April that annual group revenues plunged by 40.4% to £71.5 million after coronavirus restrictions caused it to shut stores for large parts of the year.

This saw underlying losses widen to £11.7 million for the year to January 31, compared with a £2.9 million loss the previous year.