The 66-year-old, who announced he was battling leukaemia in March, was taken to hospital last week with dangerously low blood pressure.

Thorne’s carer Julie O’Neill wrote on the GoFundMe that he died at 1.55am after going into sepsis shock. 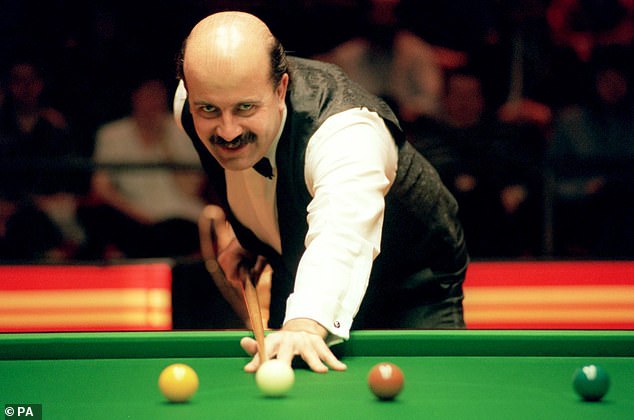 The 66-year-old (pictured in 1994), who announced he was battling leukaemia in March, was taken to hospital last week with a dangerously low blood pressure 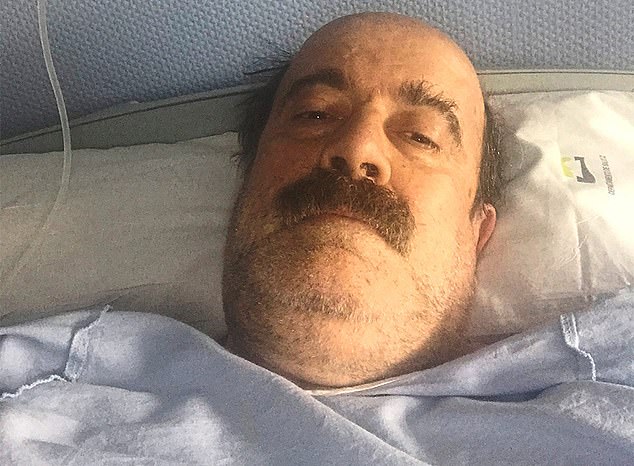 Thorne’s carer Julie O’Neill wrote on the GoFundMe that Thorne (pictured) died at 1.55am after going into sepsis shock

A GoFundMe page set up to help pay for Thorne’s treatment had surpassed the £17,000 mark by Tuesday lunchtime.

It said on the page today: ‘It is with a very heavy and broken heart that I have to officially announce that at 1.55am this morning Willie Thorne lost his battle and passed away!

‘I was with him all the way to his end and reading out messages to him from people. He passed away very peacefully and without pain listening to his children saying they love him that gives me some comfort in this difficult time.

‘Over here in Spain everything happens very quickly so today myself and his family will he making plans and will inform you accordingly!

‘It disappoints me some what that people were tweeting he has passed away when he was still holding on and with us! I guess that’s celebrity life….

‘Thank you so very much to everyone that has been involved in Willies care you have all been absolutely amazing and Willie couldn’t have asked for better.

He starred as part of snooker’s ‘Matchroom Mob’ and went on to become a BBC commentator and appear on the 2007 version of Strictly Come Dancing.

Thorne later battled bankruptcy after admitting he had borrowed up to £1million in order to feed his gambling addiction.