SMOKERS and ex-smokers should have routine CT scans to detect early signs of lung cancer, a new study has found.

Lung cancer specialists claim that having the scans could catch 70 per cent of lung cancers at an early stage – saving thousands of lives. 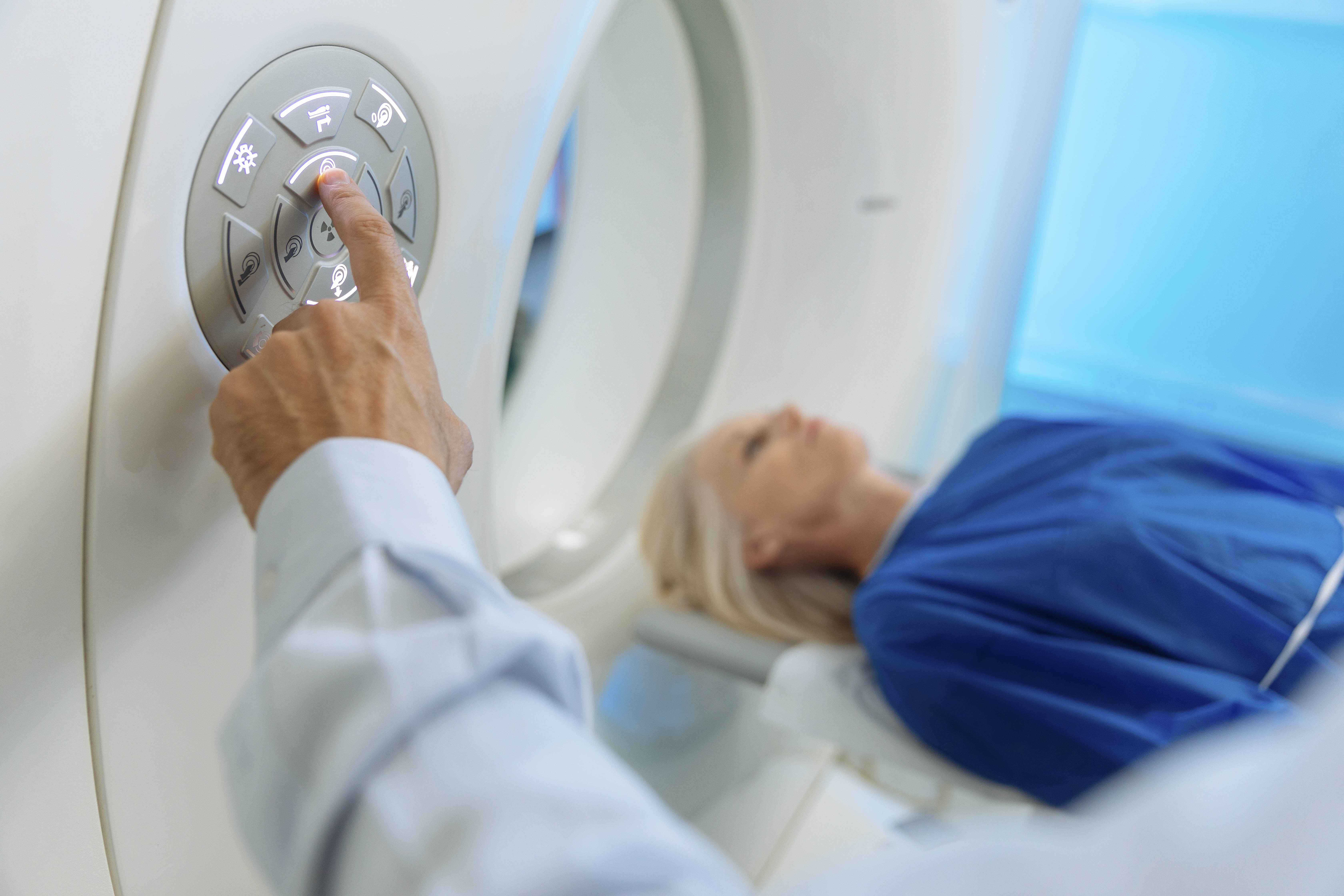 In the UK around 48,000 people a year are diagnosed with the disease and just 16 per cent of sufferers live for five years after diagnosis.

Around 96 people die from lung cancer each day, which equates to on average around 35,040 people a year.

Run by specialists at University College London Hospitals (UCLH) NHS Trust ,the Summit study found that scans were unable to uncover growths in the lungs when the cancer was at stage one or two.

These can provide more detail than a normal X-ray and can show blood vessels, bones and soft tissue.

Speaking to The Guardian, one expert hailed the development as a “major breakthrough” for lung cancer.

WHAT IS LUNG CANCER?

Lung cancer involves the uncontrolled growth of abnormal cells that start off in one or both lungs – usually in the cells that line the air passages.

Instead of developing into healthy lung tissue, these cells divide rapidly and form tumours.

As these tumours grow and spread, they weaken the lung’s ability to provide the bloodstream with oxygen.

However, not all tumours are created equal.

Tumours that remain in one place and don’t appear to spread are known as “benign tumours”.

What are the symptoms?

While suffering with a lingering cough, feeling tired and losing your appetite could be mistaken for a virus or common cold, it may be the sign of something more serious and is worth getting check out.

Senior investigator of the study, Dr Sam Janes said: “Lung cancer has never had anything that enabled us to detect this devastating cancer earlier and offer curative treatment to this number of lung cancer patients.

“It’s important to highlight how effective CT scanning is. In my lung cancer clinic at UCLH, seven out of ten people have cancer that’s been inoperable, incurable, from the first time they saw a doctor.

“Whereas with the cancers that we see with Summit, seven out of ten are potentially curable, because they were detected earlier.”

Data from the study revealed 180 cases of lung cancer among 12,100 smokers and ex-smokers.

The patients were aged between 55 and 78 and lived in north central and north-east London.

The experts also stated that many of the participants were from low income backgrounds. 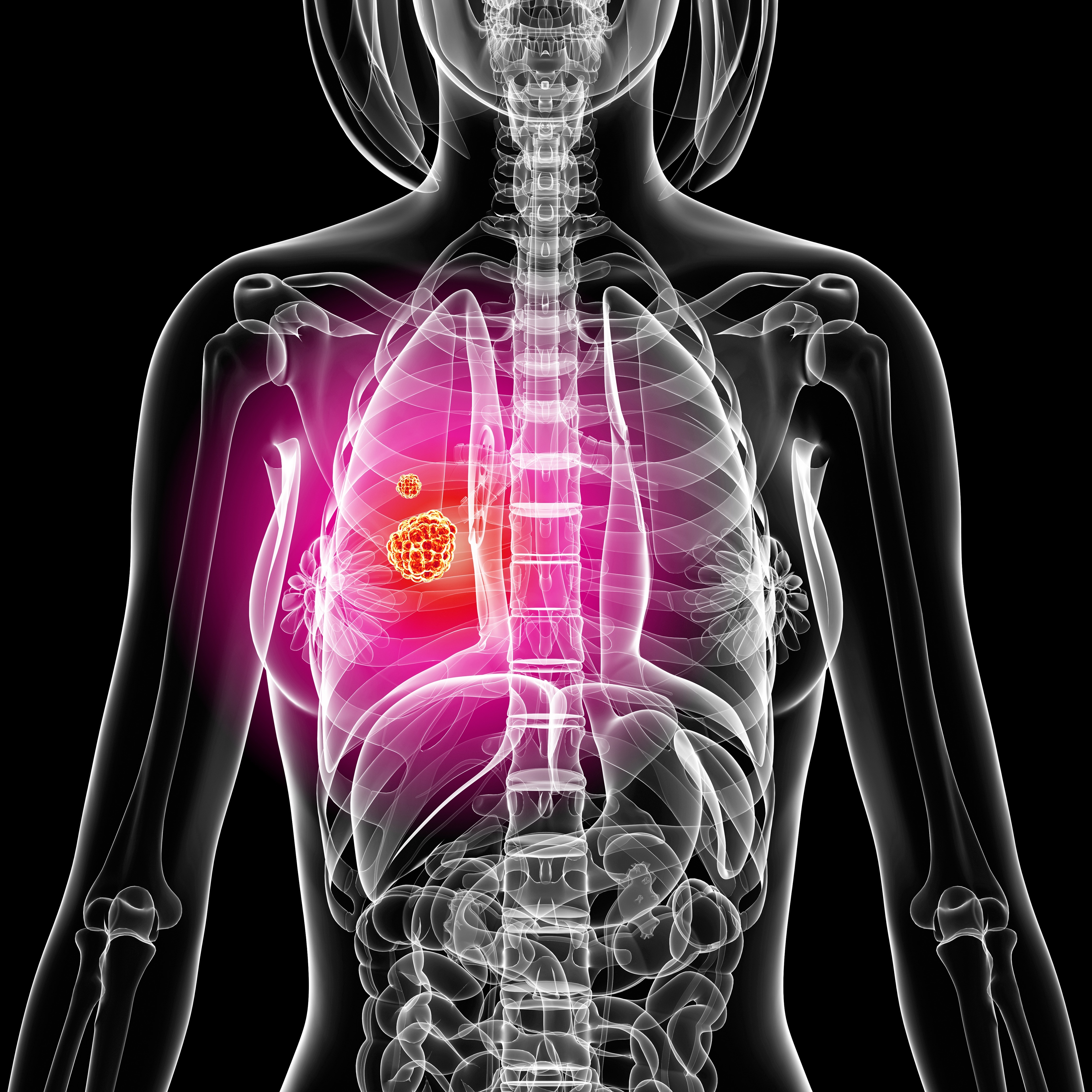 It is hoped that the results will pave the way for lung cancer screening in England.

Dr Robert Rintoul, the chairman of the clinical advisory group of the UK Lung Cancer Coalition said that lung cancer is the biggest killer in the UK and that early detection offers the best chance of treatment and saving more lives.

He added: “Screening could lead to a 25 per cent fall in the number of men dying of lung cancer and 30-40 per cent fewer deaths among women.’

The findings of the study, that started in 2019, have not yet been published and are set to be released later this year.

An NHS spokesman said the NHS had previously introduced scanning trucks in supermarket car parks adding that catching cancers had remained a priority throughout the pandemic.

Last month it was revealed that up to 100,000 cancer patients had missed out on treatment due to the pandemic.

During the first wave of the pandemic many patients saw cancer surgeries and treatments cancelled or pushed back.

At the end of last year, Health Secretary Matt Hancock warned that cancer patients would face delays to treatment if the coronavirus pandemic wasn’t kept under control.

Between April to August, roughly 21,700 fewer patients had cancer surgery than in the same months of 2019, according to Public Health England.

The NHS was able to start catching up but then the second wave hit.

From April to November, the amount of patients starting cancer treatment was down 17 per cent on 2019.