Millions of people in the UK suffer from hay fever and the warm weather means more of us will be outside this week and will be exposed to pollen.

Hay fever can cause sleep disruption for many people and often sufferers are kept awake at night with incessant sneezing and itchy eyes. 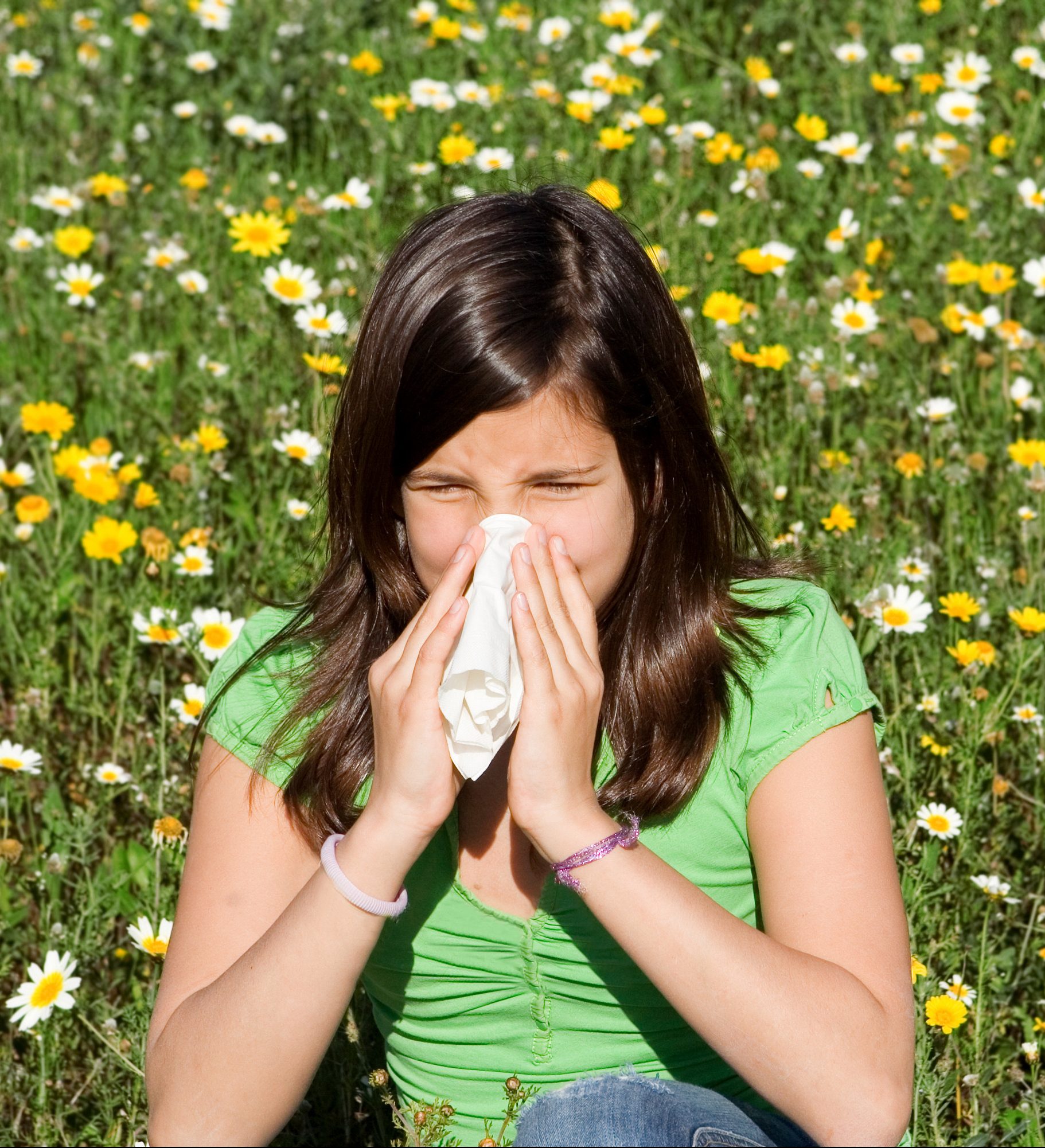 Symptoms can be managed by medication but with pollen counts being at their peak first thing in the morning and in the evening, many find it hard to doze off and in some cases people wake from their slumber early – only to be faced with the irritating symptoms.

Mid-May to July is grass pollen season and although the pollen count is set to be at low levels this week, many people are still struggling to nod off.

But what can you do to make sure you get the right amount of sleep this pollen season?

1. Take antihistamines at the right time

The once-a-day tablets can help ease the pesky symptoms of hay fever, but when you take them could make a huge difference.

It's important to know when your symptoms are at their worst so you can take your antihistamines at the right time.

For example, if your symptoms are worse around midday – as most sufferers' are – then taking them first thing in the morning will be your best protection.

But if they make you drowsy then you're best taking them at night.

With the coronavirus pandemic underway, experts have said it's important to do your laundry more often. But washing your sheets more could also help with your hay fever symptoms. Sleep expert Neil Robinson said the usual amount isn't enough during the pollen season.

"In hay fever season, consider washing your sheets once a week to keep sheets free of pollen, as well as dust and other particles that might make symptoms worse.

"A hot wash will also help. In a study, scientists found that washing items at hotter temperatures was more effective at removing traces of tree pollen, so when you wash your sheets, make sure it’s at a temperature of 40C or above – ideally at least 60C." 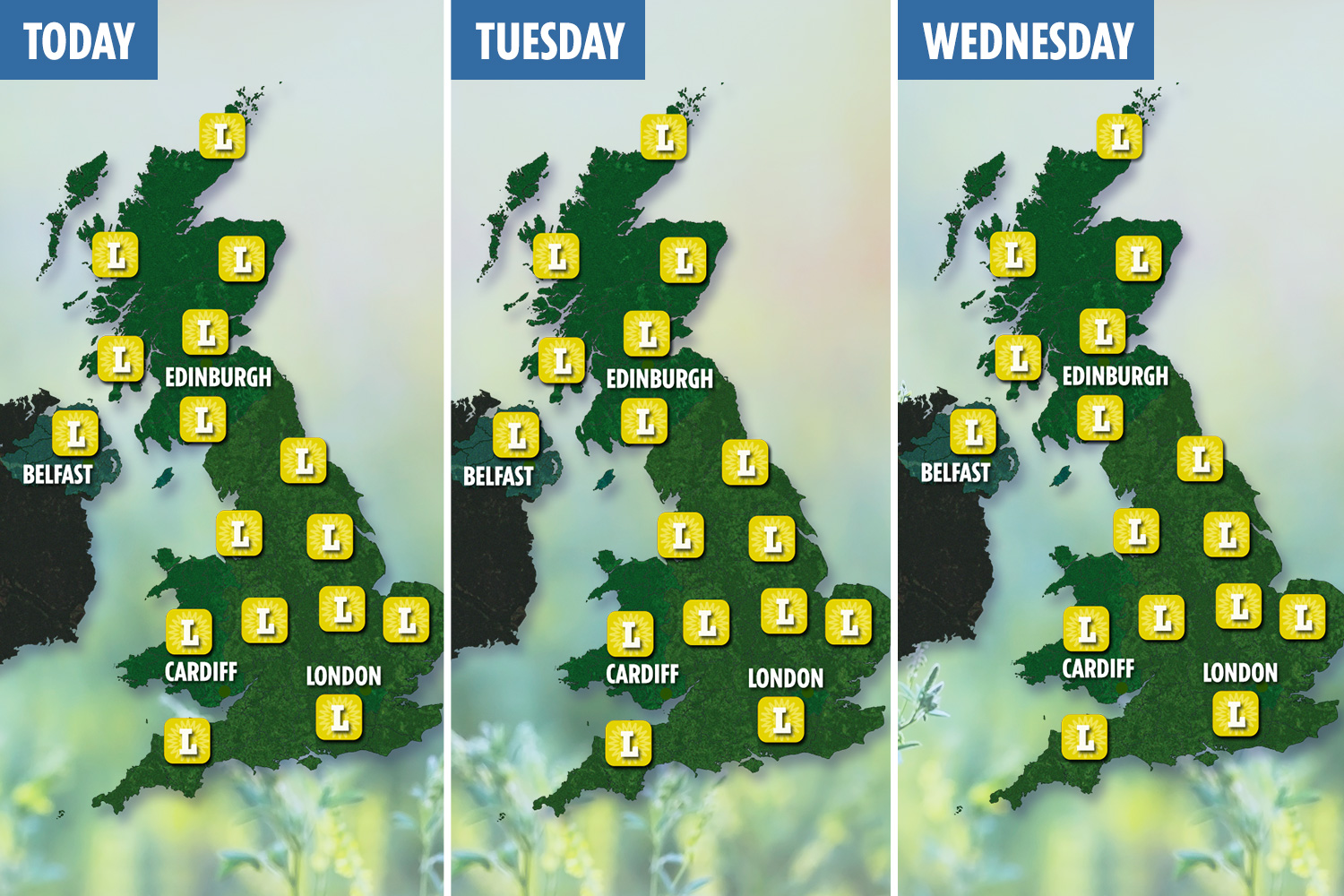 3. Get the right bedding

Even if your sheets are clean you might not have the right bedding to protect you from allergies.

Many retailers now offer bedding options that protect against dust, it's important to look for the Allergy UK seal of approval on bedding if you suffer during pollen season.

Neil added: "The average mattress can contain tens and thousands of dust mites and their waste, which are a serious irritant for people with allergies. "If you suffer from an allergy, purotex microcapsules and tencel fibres are good materials to look out for when choosing a new mattress."

The coronavirus pandemic has meant that everyone is taking their personal hygiene a little bit more seriously than before.

Experts have said that taking a shower at the end of the day will wash off any stray pollen, as well as getting rid of the dirt from throughout the day.

Neil added: "At the end of a long day, your hair, skin and clothes will be covered in micro-particles of dust and pollen, especially if you’re spent long periods outside enjoying the sunshine.

"A quick shower before settling down for the night can help remove these allergens before you sleep, reducing night time symptoms." 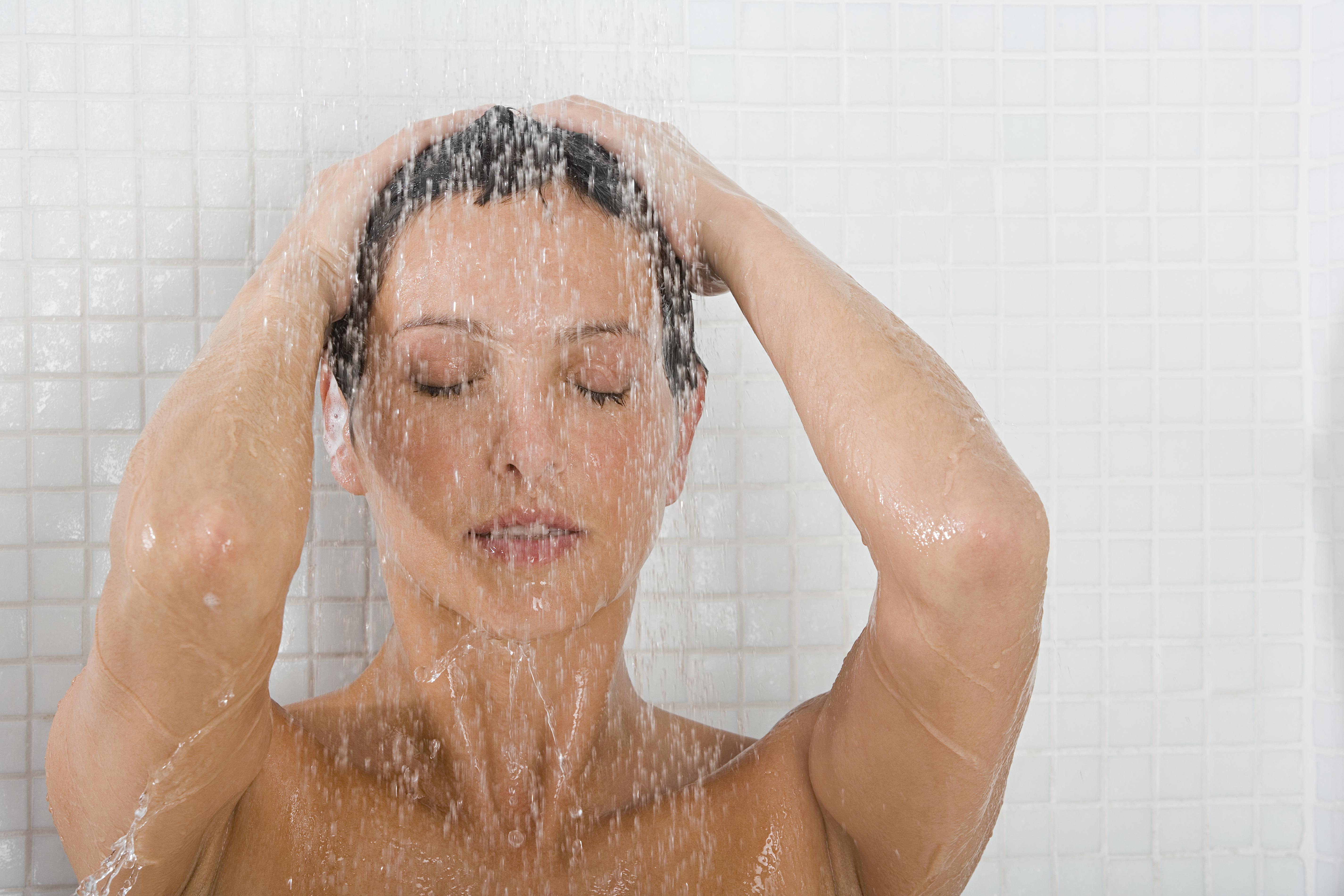 5.  Keep an eye on your symptoms

Over the last few months advise has been issued in order for people with allergies to monitor their symptoms, as some, such as a difficulty breathing, are similar to those being experienced by people who have contracted the coronavirus.

Neil said that it's important to keep a log of your symptoms in order for you to be able to manage them accordingly. Picking up trends in your symptoms may help you control your allergies.

6. Kick the pets out

Don't worry, you don't have to get rid of your beloved pooch, just don't let him sleep in the bedroom.

"Your dog or cat might make a great sleeping partner, but they won’t do your night time allergies any favours," Neil said.

"Their fur can be a magnet for pollen, dust and other allergens, meaning you’ll be the one to suffer when they climb into your bed late at night.

"With 10 per cent of people banishing their partner from the bedroom to make room for their furry friend, it might be time to evict your pet and invite your partner back in during the summer months if you don’t want your allergy symptoms to flare up." 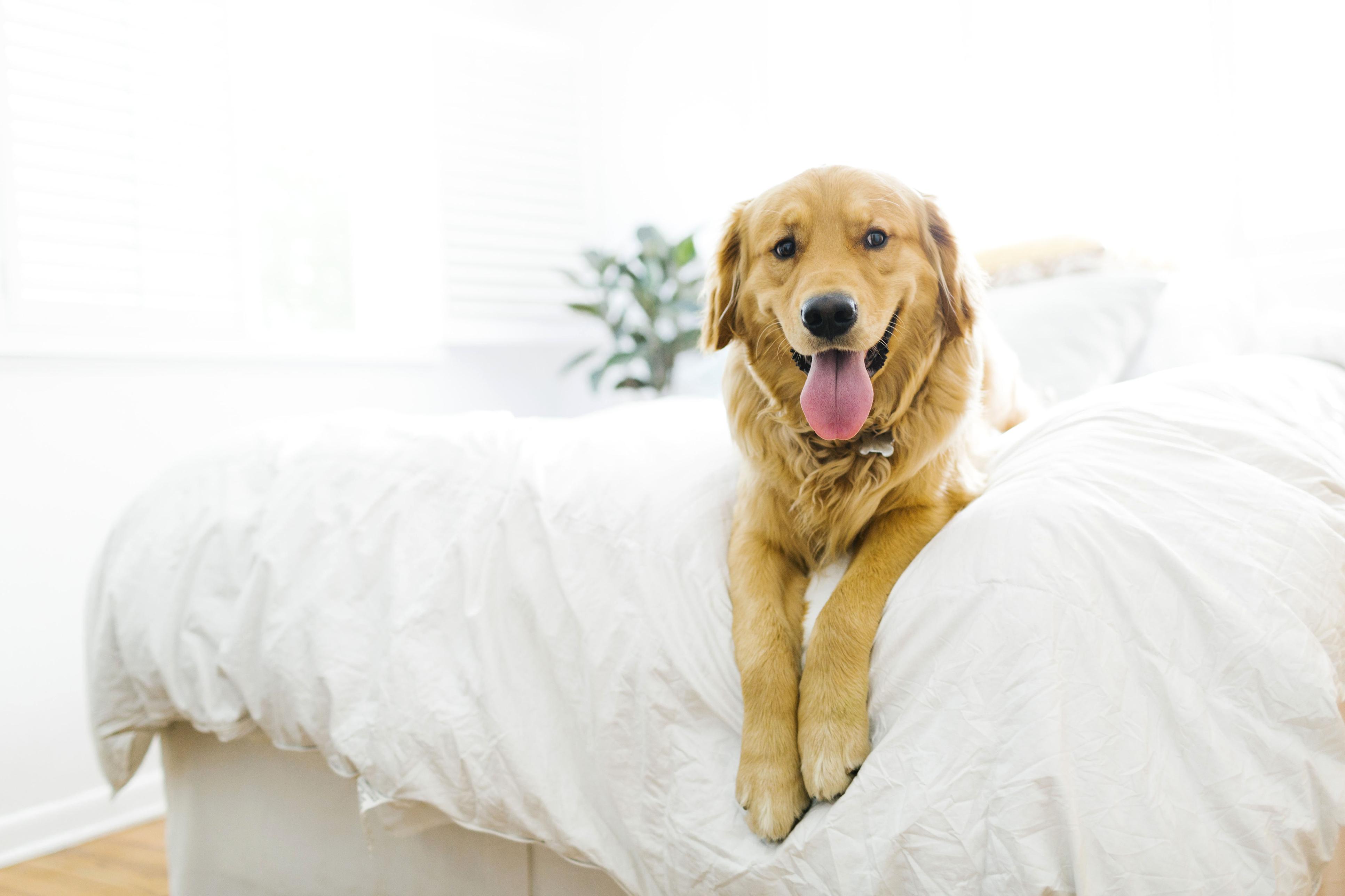 The pollen season actually lasts a lot longer than you think and it's broken up into different seasons. These seasons can prove challenging for more sufferers.

Alcohol also worsens the affects of pollen so if you're looking to quell your symptoms you might not want to reach for that second glass of wine.

Earlier this month a study found that some people suffer from allergic reactions even when there is no pollen in the air and that they could in fact be having "placebo" responses.

The study, published in the journal Proceedings of the National Academy of Sciences in the US, suggests that someone's symptoms might be caused by being in a place where they have previously been exposed to pollen.

Dr Luciana Besedovsky, from Harvard Medical School and the University of Tübingen, said an "allergic response can be triggered even in the absence of allergens by simply reencountering the environmental context in which an allergen was previously administered."

But to be on the safe side, if you suffer with allergies and you are venturing outside for your daily exercise, make sure you have taken the right medication.