Singer Millie Small, who recorded the hit single My Boy Lollipop, passed away in England this week aged 73 after suffering a stroke, confirmed her friend.

Chris Blackwell, who co-produced the song, paid tribute to the singer, describing her as ‘really special’.

He told the Jamaica Observer: ‘I would say she’s the person who took ska international because it was her first hit record. 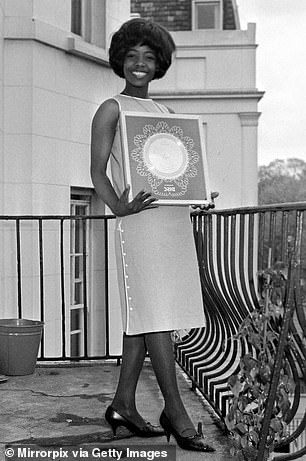 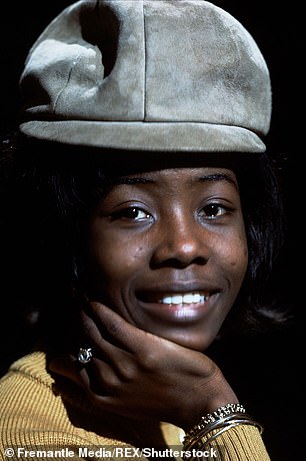 Jamaican singer Millie Small, pictured above in the 1960s, passed away in England this week aged 73 after suffering a stroke, confirmed her friend Chris Blakewell 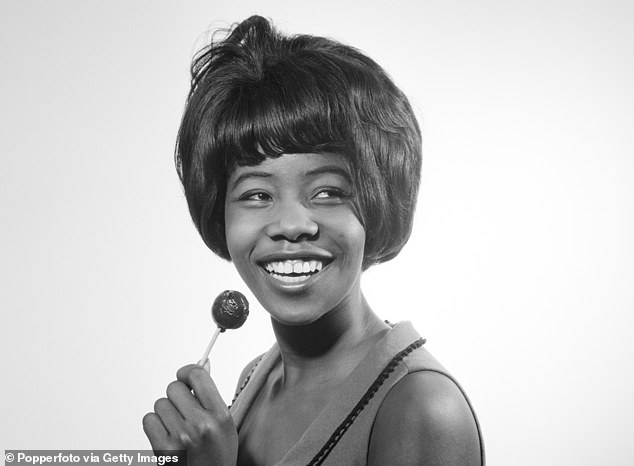 Small, pictured as a teenager, sold over six million records with her hit single My Boy Lollipop. Mr Blakewell said she was the ‘person who took ska international’

‘It became a hit pretty much everywhere in the world.

‘I went with her around the world because each of the territories wanted her to turn up and do TV shows and such, and it was just incredible how she handled it.

My Boy Lollipop, recorded in 1964, became a huge hit and sold over six million records, taking ska to a worldwide audience.

Small was born to parents who worked on a sugar plantation and entered a talent contest named The Vere John’s Opportunity Hour in Jamaica at the age of 12.

She came second in the contest before forming a duo with reggae artist Roy Panton, with the pair recording the song We’ll Meet. 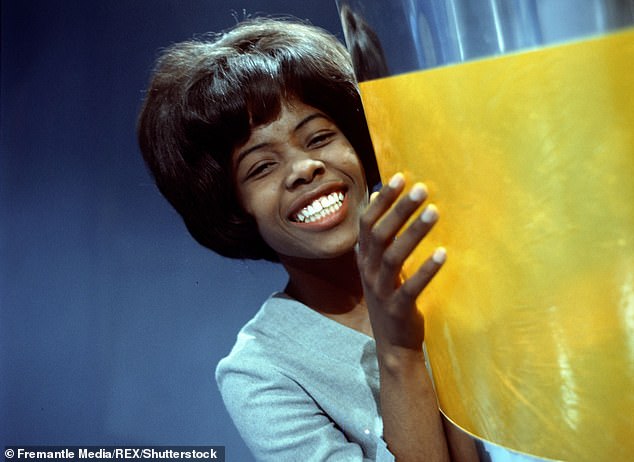 Small pictured on the ‘Thank Your Lucky Stars’ TV programme in the 1960s. The singer songwriter travelled to London in 1963 to develop her career 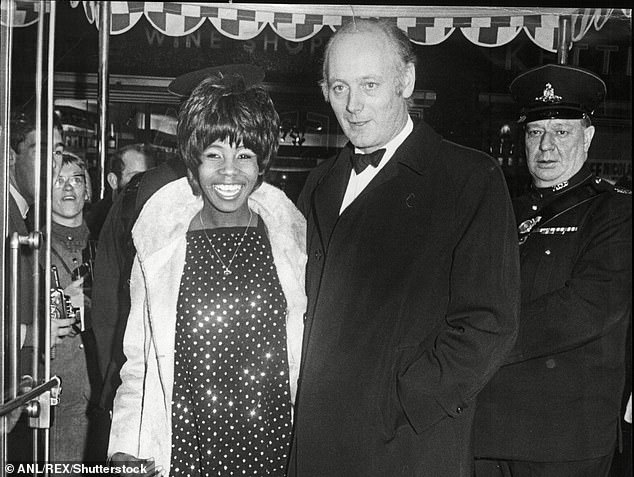 The singer arriving with Lord Montagu of Beaulieu at the Casino Cinerama Theatre in Old Compton Street, London, for the world premiere of ‘Custer of the West’

Island Records founder Mr Blackwell helped Small to further her singing career, with the songwriter travelling to London in 1963.

She then recorded My Boy Lollipop, which became number two in the UK and number one in other parts of the world.

Speaking of the song and her career, Small once said: ‘Some people may not know that Rod Stewart played the harmonica on that song and he got it right on the first take; although he was just starting out like me, I knew he was going to be a big success.

‘My life seemed very normal to me – even though I was only 17, I took fame in its stride. 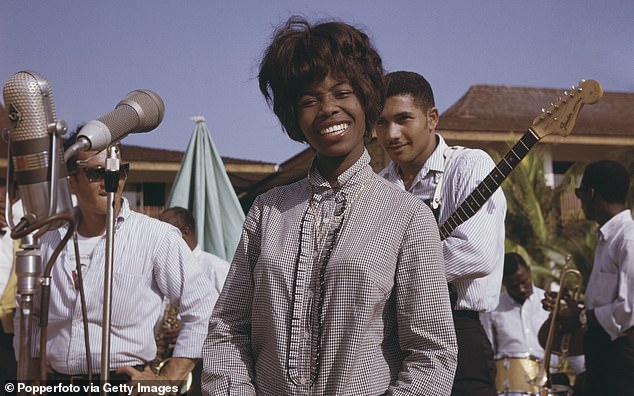 Small with her backing band during a tour of Jamaica around 1966. She recorded My Boy Lollipop in 1964, which became number two in UK and number one in other parts of the world

‘What helped was that I had a good manager in Chris, who looked after me like a father wherever I went.’

She appeared in a 1964 television special Around the Beatles, which featured The Beatles themselves.

Small first toured in Norway, going on to Africa, Singapore and Jamaica, alongside The Dakotas, Billy J. Kramer, Peter and Gordon and Freddie and the Dreamers.

Small stopped recording in 1970 and moved to Singapore, performing shows in New Zealand for a time.

She gave birth to her daughter Jaelee Small in 1984, who also went on to become a singer songwriter.

Small then had a ‘quiet life’, spending her time ‘sleeping and dreaming and meditating’, alongside watching documentaries and cooking.

My Boy Lollipop: The smash hit that brought ska to the world – and was rumoured to feature a teenage Rod Stewart on the harmonica 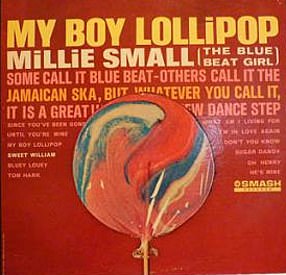 My Boy Lollipop became a huge hit after being recorded by Millie Small in 1964, selling over six million copies and taking ska to a worldwide audience.

The song’s original author was Robert Spencer, who wrote the tune in the mid-1950s for American rock and roll and doo-wop group The Cadillacs.

The song was re-recorded by 14-year-old singer songwriter Barbie Gaye, but it did not reach the national charts.

Small recorded the song in Forest Hill, London, after being brought to the UK by Island Records boss Chris Blackwell.

It was the first major Jamaican ska hit in the UK charts and a smash hit worldwide, influencing numerous new Jamaican music genres.

She once said: ‘Some people may not know that Rod Stewart played the harmonica on that song and he got it right on the first take; although he was just starting out like me, I knew he was going to be a big success.’

But it is not clear who did play the harmonica, with Stewart denying the claim.

Other rumours have suggested blues singer Jimmy Powell or Pete Hogman, both part of the Five Dimensions, played the instrument for the track.