Mather, who made the remarks earlier in February in a call with a Rotary Club, resigned and left his post immediately, the Mariners announced in a statement. 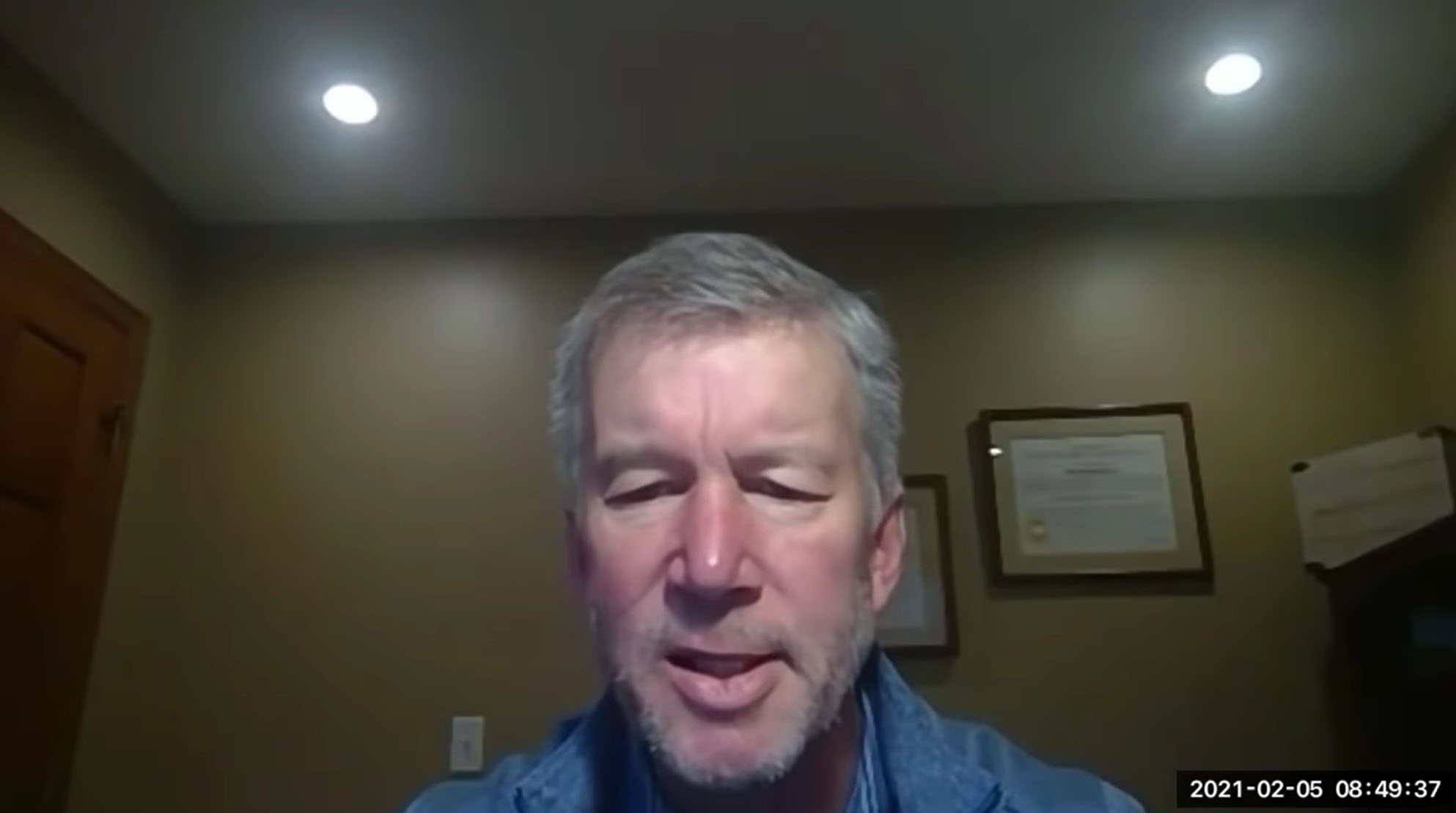 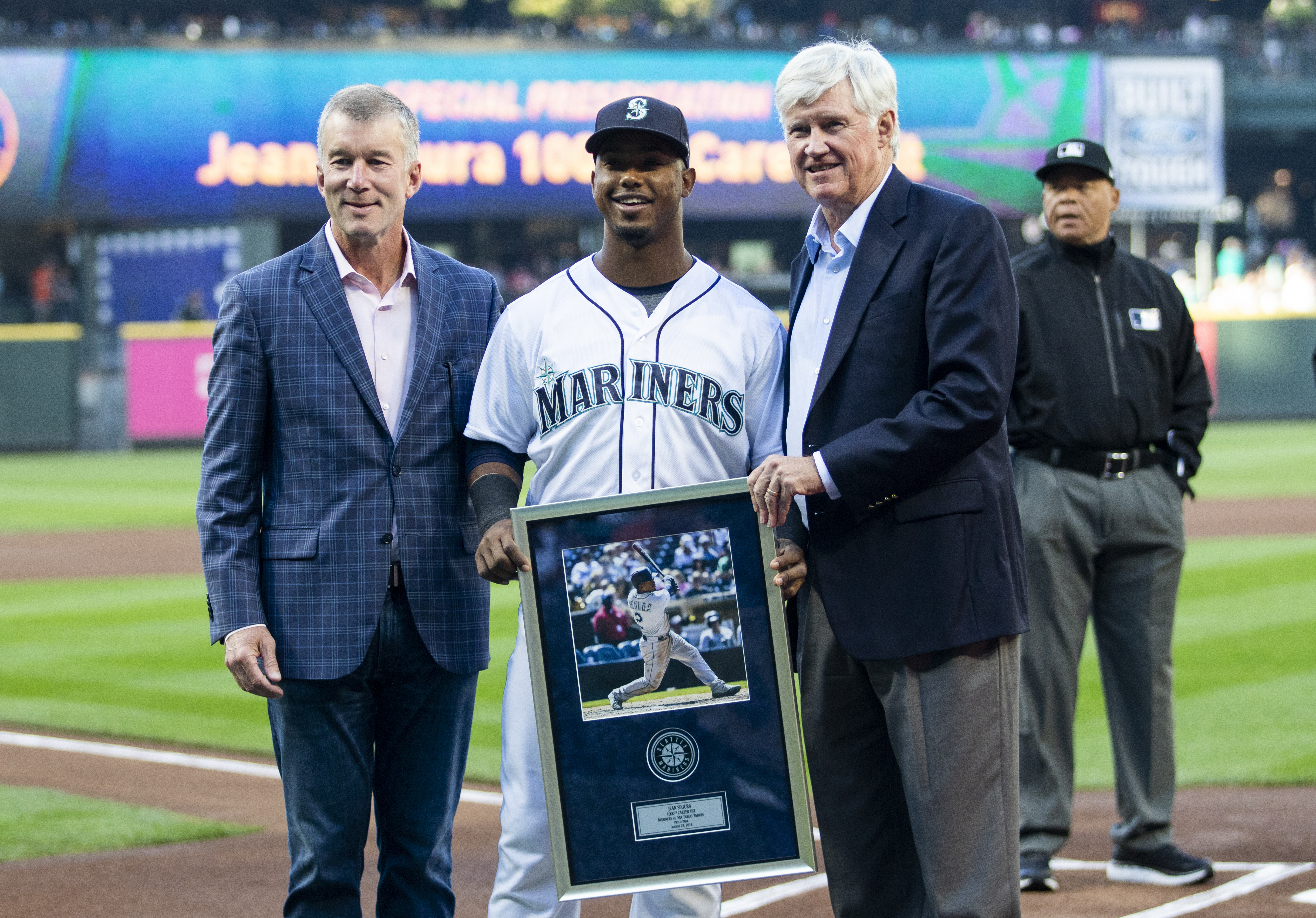 The resignation came after footage emerged over the weekend of Mather talking about Hisashi Iwakuma, a former Mariners pitcher who recently became part of the coaching staff.

“Wonderful human being; his English was terrible,” Mather said of Iwakuma, who is from Japan.

Mather also said that the team wanted Iwakuma on the staff as an Asian scout to keep tabs on the Japanese league, but complained about the extra cost he carried when he was a player.

"I’m tired of paying his interpreter because when he was a player we would pay Iwakuma X, but we also had to pay $75,000 a year to have an interpreter with him,” Mather said. 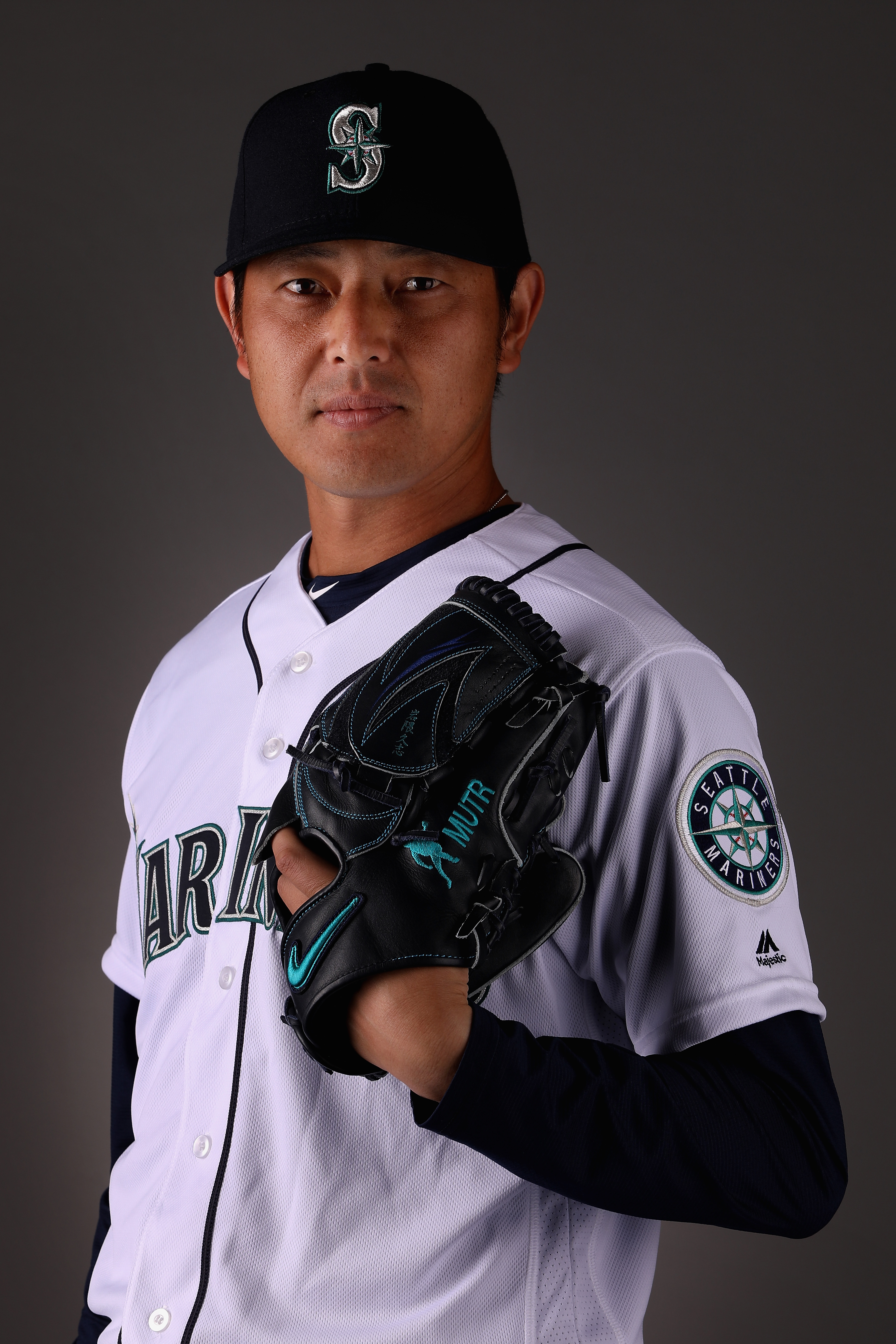 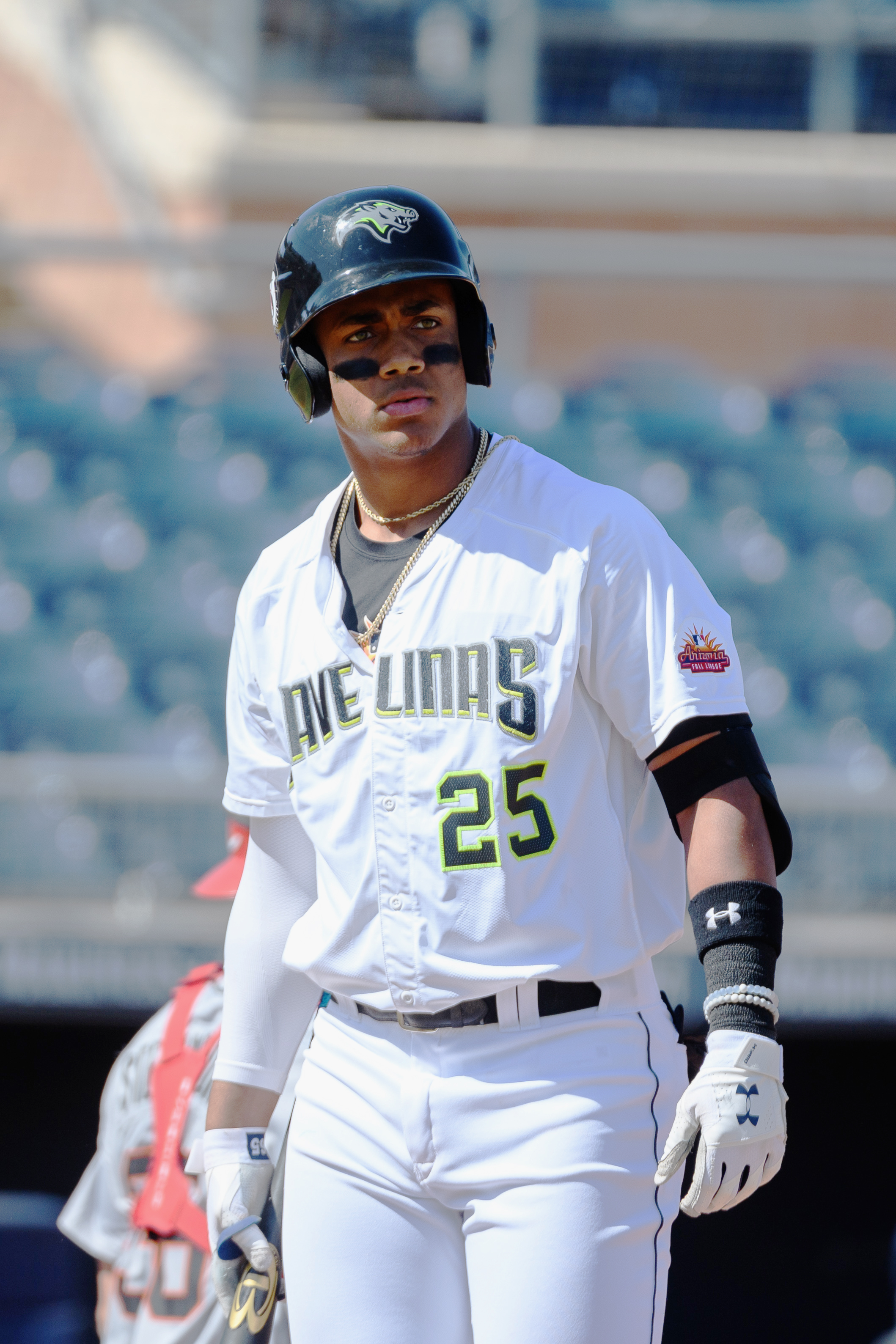 “His English suddenly got better, his English got better when we told him that,” Mather said with a laugh.

Later in the call, Mather mocked minor league outfielder Julio Rodriguez, who is from the Dominican Republic.

"Julio Rodriguez has got a personality bigger than all of you combined," Mather said. 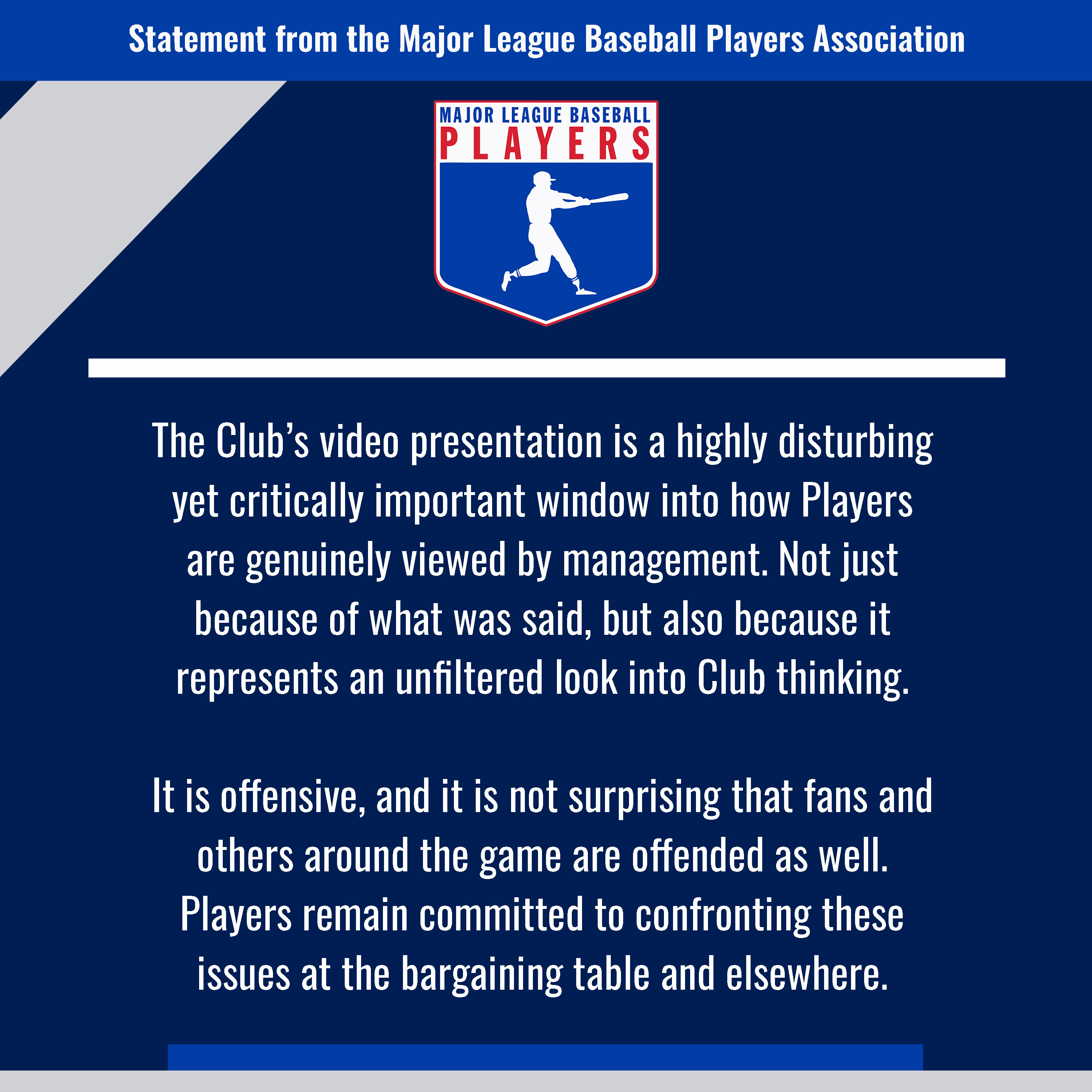 "He is loud. His English is not tremendous.”

In a statement on Monday, the Major League Baseball Players Association said the video “is a highly disturbing yet critically important window into how Players are genuinely viewed by management.”

“It is offensive, and it is not surprising that fans and other around the game are offended as well,” the statement read. 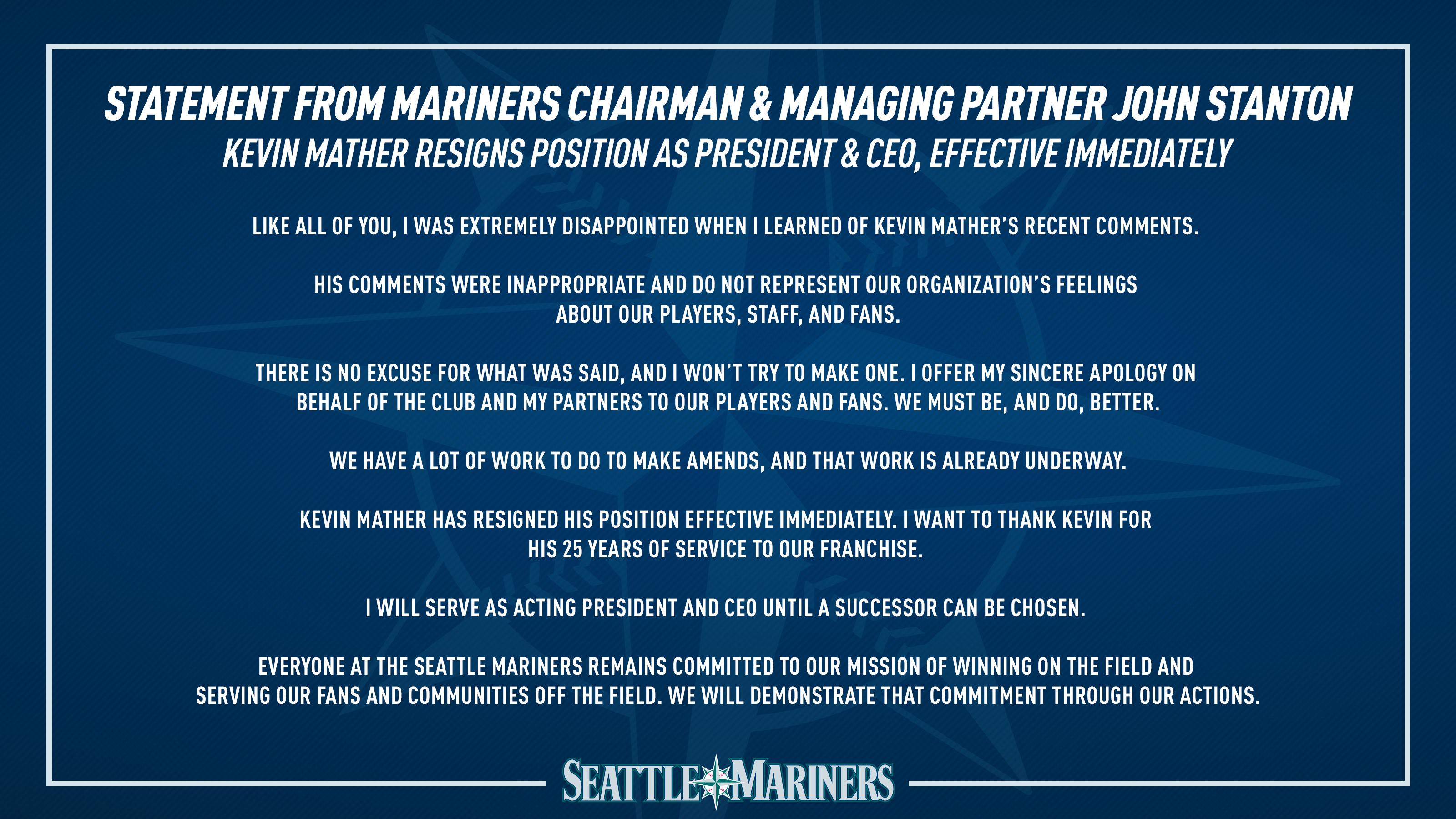 Mather, who was with the Mariners since 1996 and became president and CEO in 2017, apologized for his words.

"There is no excuse for my behavior, and I take full responsibility for my terrible lapse in judgment,” Mather said in a statement.

Stanton stated that he was “extremely disappointed” when he heard Mathers’ comments and that they “were inappropriate and do not represent our organization’s feelings about our players, staff, and fans.”

"There is no excuse for what was said, and I won’t try to make one,” Stanton said.

“I offer my sincere apology on behalf of the club and my partners to our players and fans. We must be, and do, better."