And parents could be asked to continue to home-educate their kids even after schools officially start back up. 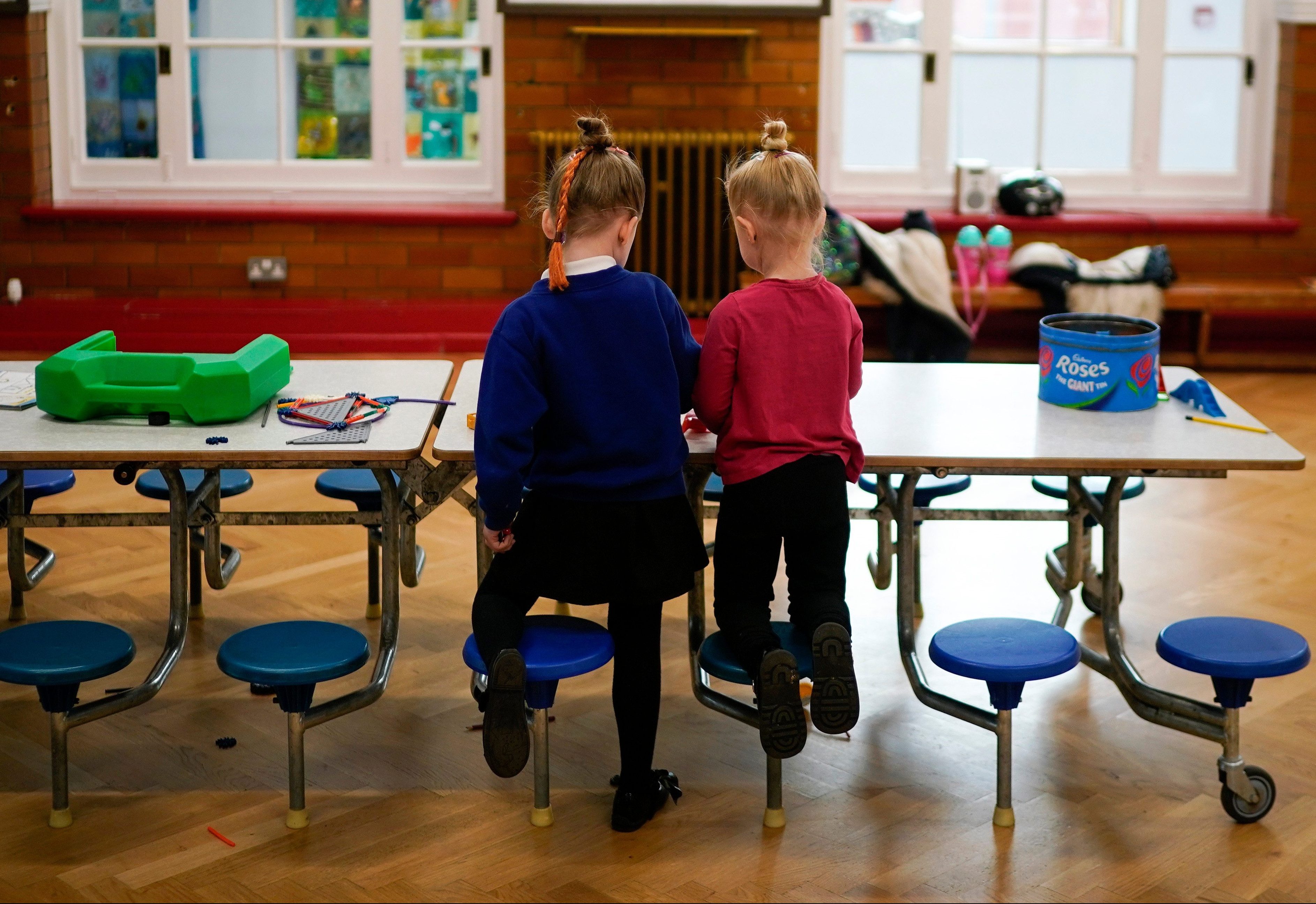 Geoff Barton said children could “rotate” between being taught at home and school as part of efforts to try to keep maintain social distancing.

Or the return of year groups could be “staggered” with those studying GCSEs and A Levels coming back sooner.

Mr Barton, head of the Association of School and College Leaders (ASCL), also warned planning would have to start “very soon” for the June 1 date to be hit.

He said: “We cannot see any realistic way that schools could be reopened to more pupils before the second half of the summer term, which begins on June 1.

“Even that date is only six weeks’ away, so planning would need to begin very soon in order to consider all the implications and put everything in place.

“At that point, it would be a good idea to bring back certain year groups, but only, we would emphasise, if it is safe to do so.

“Bringing in Years 10 and 12, who are part-way through GCSE and A-level courses respectively, and Year 6 pupils before they move into secondary schools in September, could be particularly helpful in supporting these young people.”

But he also warned parents that they may have to stick to giving their offspring lessons at the kitchen table for some time to come.

For the safety of kids and teachers, ways must be found to try to stick to social distancing rules within the school gates, he said.

He added: “This could be partially achieved by measures such as putting a limit on class sizes, and staggering break times, but this in turn has implications over the total capacity of the school.

“So, it might be necessary to rotate groups of children between learning in school and learning at home, or to phase back in certain year groups only at first.”

While ministers must ensure there is enough hand santizer and soap before it orders millions of kids back to class.

And “due consideration” must be given to whether kids and teachers should wear face masks, he added.

Schools have stayed open for vulnerable kids and the offspring of key workers.

But the latest stats showed that just one in 100 kids are still going to class – way down on the numbers expected and allowed to go.

Education Secretary Gavin Williamson has refused to say when schools will be reopened for all kids.

But there is growing alarm in Whitehall that vulnerable children will slide faller behind the longer the shutdown lasts.