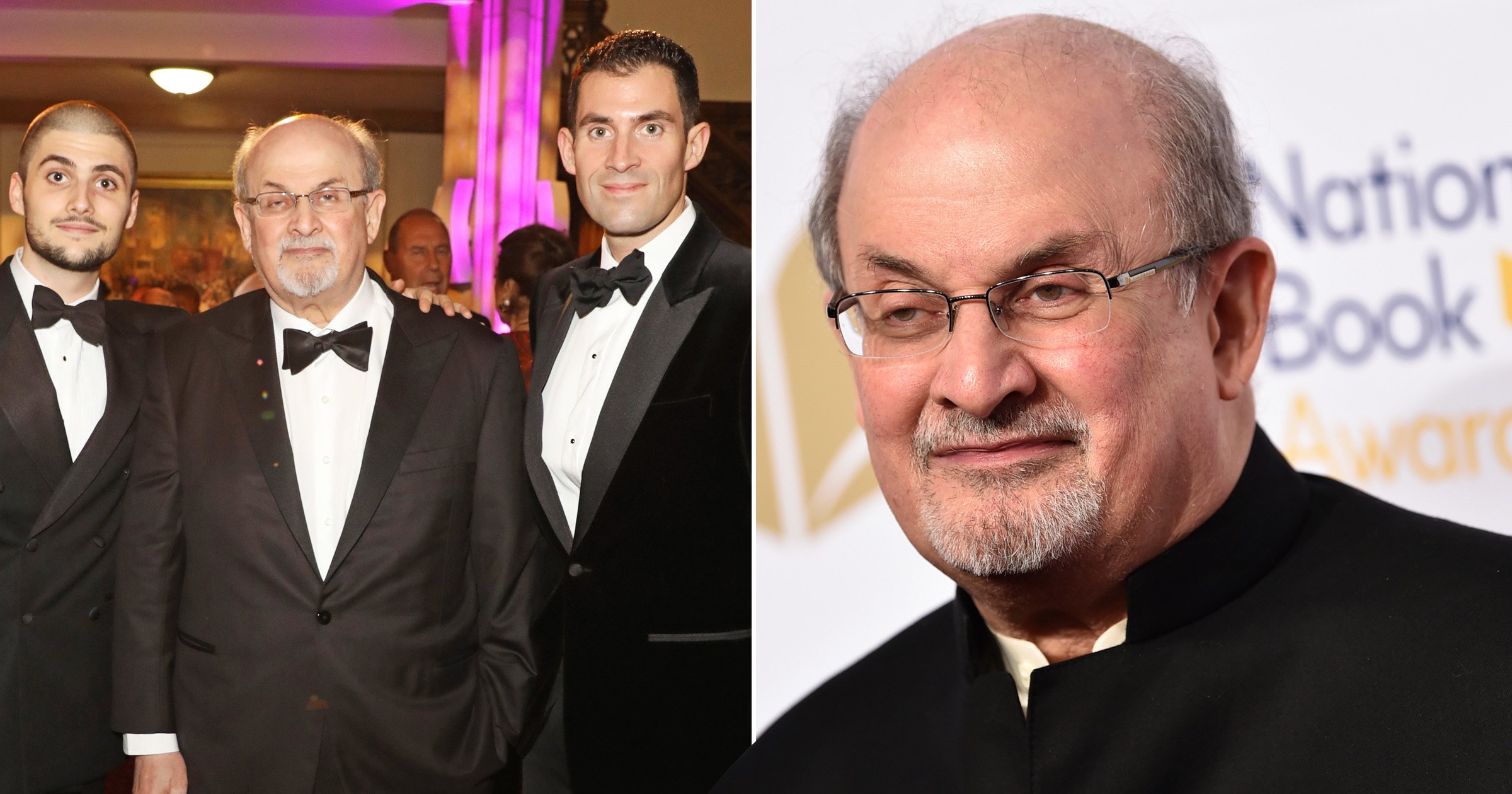 Sir Salman Rushdie still has his ‘usual feisty and defiant sense of humour’ despite battling severe, life-changing injuries, his family have said.

The author and free speech icon has a damaged liver and severed nerves in an arm and an eye after being stabbed at a lecture in New York on Friday.

He was taken off a ventilator on Saturday but is still in critical condition ‘receiving extensive ongoing medical treatment’.

Sir Salman’s son Zafar said: ‘We are extremely relieved that yesterday he was taken off the ventilator and additional oxygen and he was able to say a few words.

‘Though his life changing injuries are severe, his usual feisty & defiant sense of humour remains intact.

‘We are so grateful to all the audience members who bravely leapt to his defence and administered first aid along with the police and doctors who have cared for him and for the outpouring of love and support from around the world.

‘We ask for continued patience and privacy as the family come together at his bedside to support and help him through this time.’ 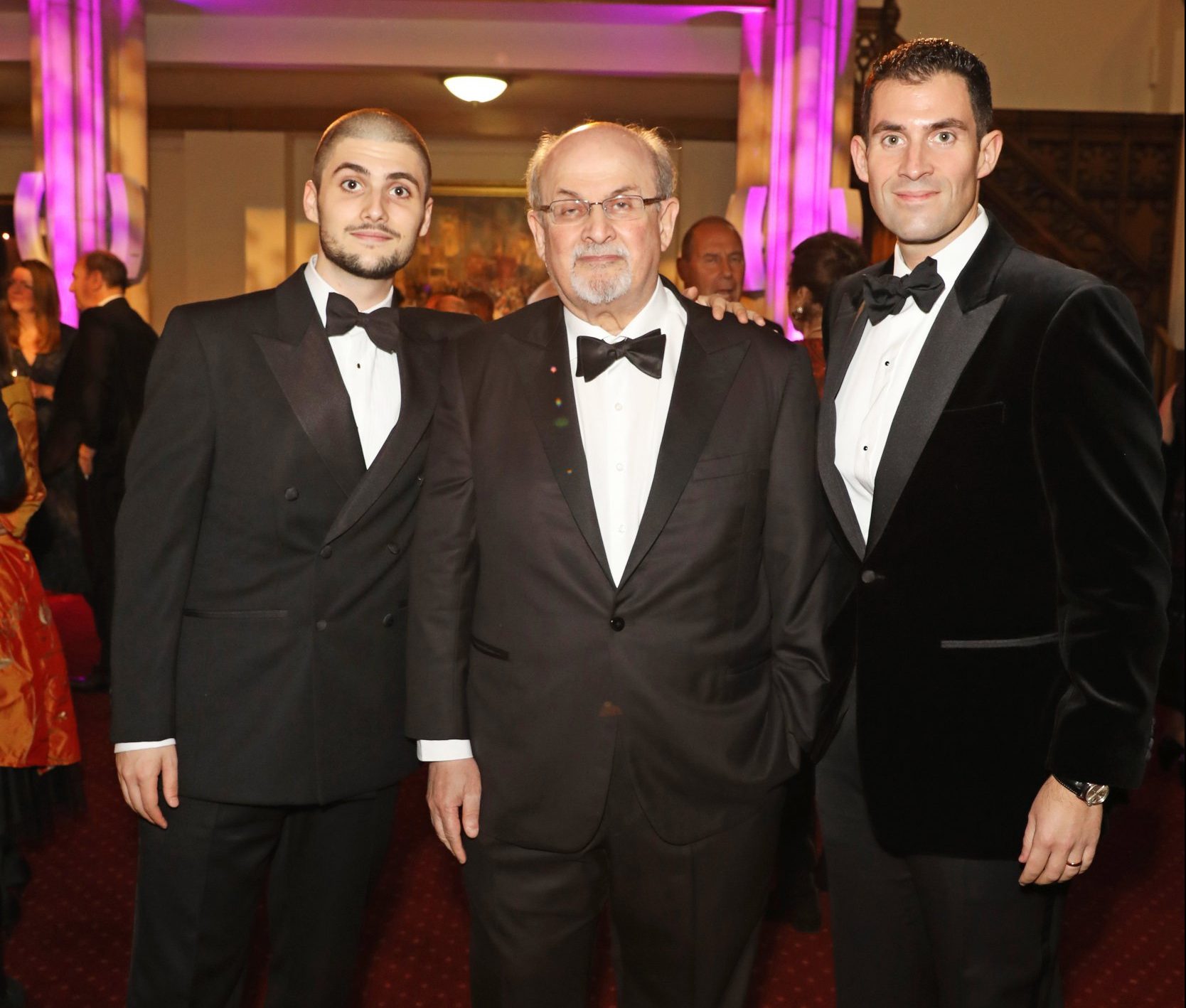 The Indian-born Briton’s work has led to death threats from Iran in the 1980s.

Sir Salman is seen in the western world as someone who ’embodies the struggle for liberty and freedom against those who seek to destroy them’.

Hadi Matar, 24, was arrested and charged with attempted murder and assault, in what a prosecutor called a ‘pre-planned’ attack.

While the attacker’s motive remains unclear at this stage, the author has been a target for Islamic extremists since the release of The Satanic Verses.

Matar pleaded not guilty and a judge ordered him to be held without bail until his trial.

His lawyer Nathaniel Barone said the authorities had taken too long to get Matar in front of a judge, while leaving him ‘hooked up to a bench at the state police barracks’

Mr Barone added: ‘He has that constitutional right of presumed innocence.’