DONALD Trump has paid tribute to Rush Limbaugh in his first interview since leaving the White House.

Trump told Fox News that the radio host was "very brave, he in theory could've been gone four months ago, he was fighting until the very end." 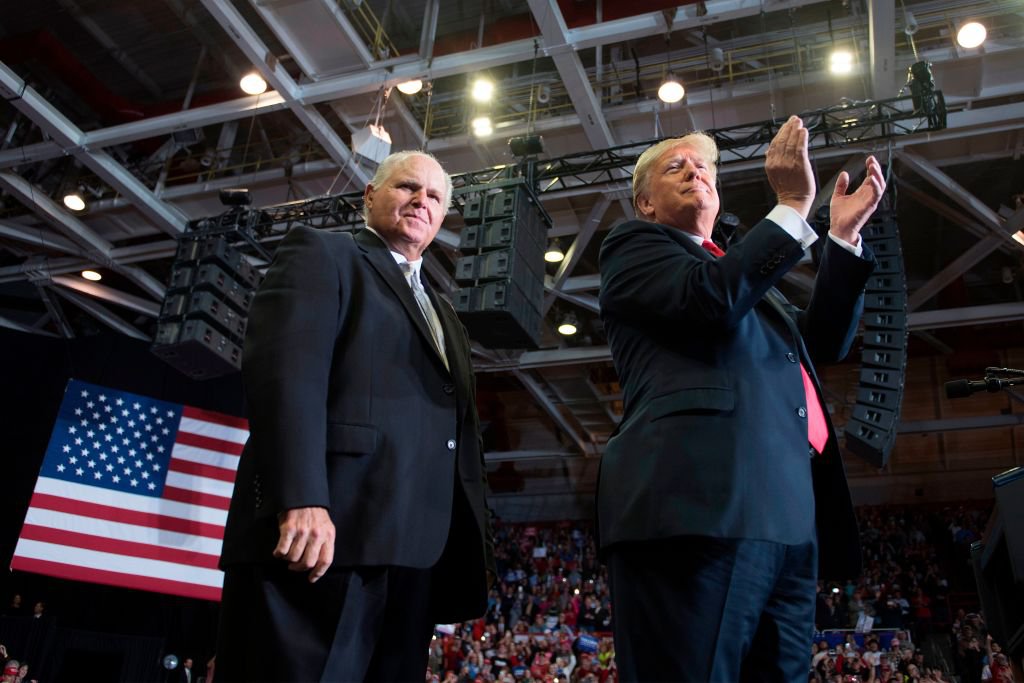 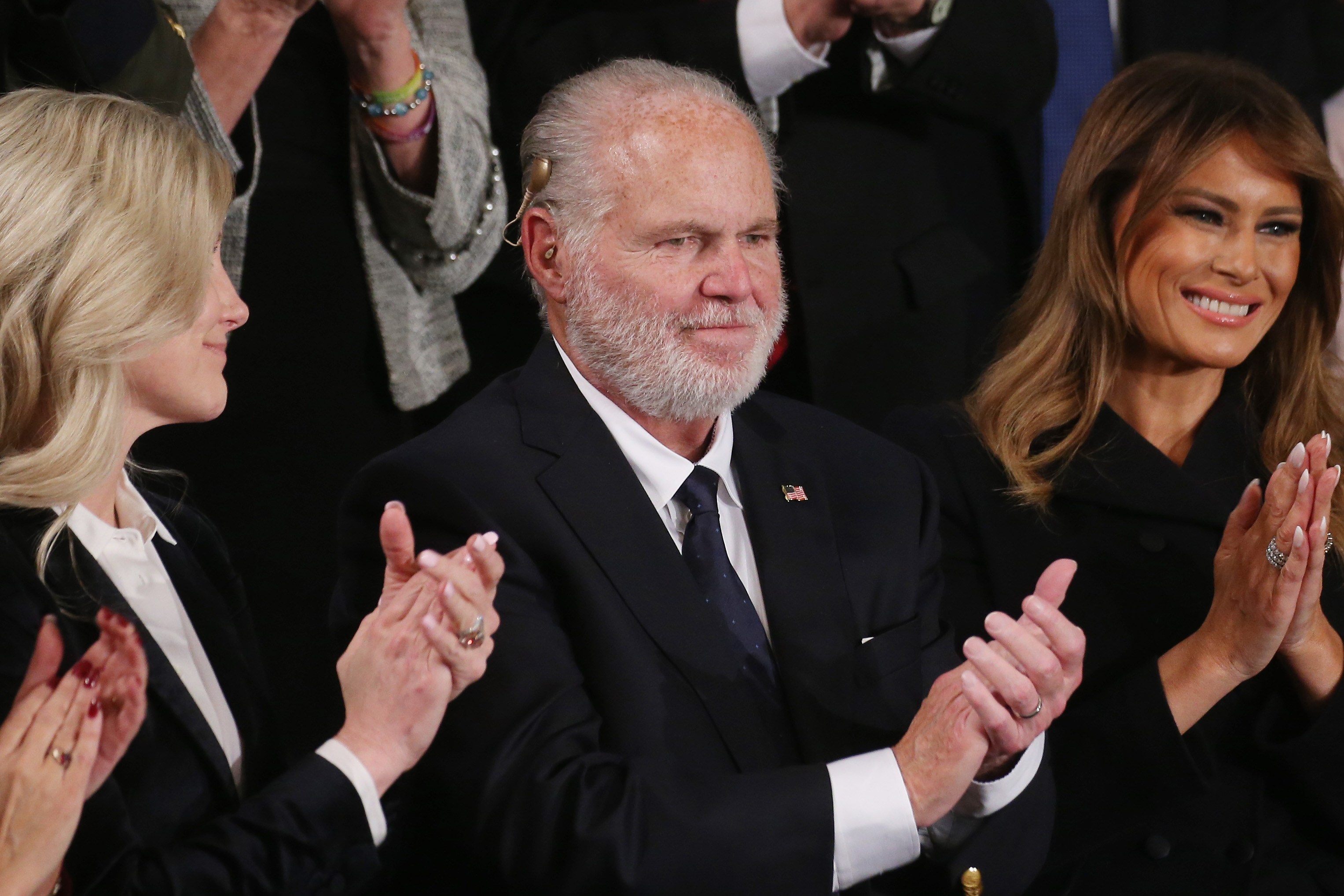 "Whether they loved him or not they respected him," the former president said.

Trump also confirmed that he had "quite a bit" of contact with Limbaugh before his death, but said he was "very sick."

He said: "It was a great honor and an incredible night to give the Medal of Honor to him during the State of The Union address.

He added that Limbaugh worked "so hard" to cover the 2020 election, despite battling lung cancer.

"Rush was just somebody who loved talking about the country," he added, saying Limbaugh was "something special."

"I got to know him because he was so gracious, he was so good to me."

Mr Trump said he had spoken to the radiuo host "three of four days" ago – and called his fight "very very courageous".

"From diagnosis on, you know that this was something that was not going to be beaten – but you wouldn't know it." 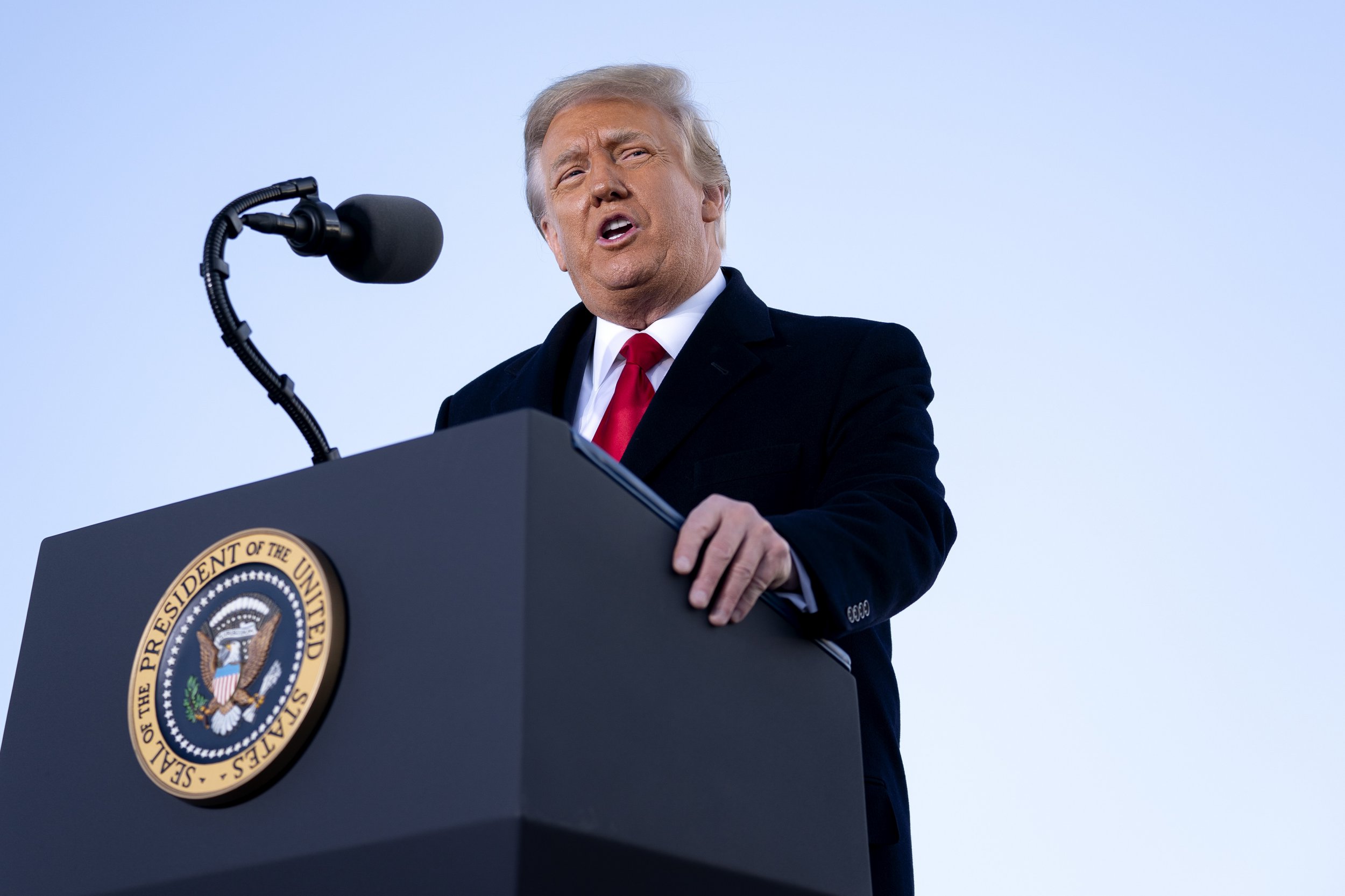 Limbaugh is a five-time winner of the National Association of Broadcasters' Marconi Award for “Excellence in Syndicated and Network Broadcasting."

"He is an American icon that can never be replaced. Let the life he led serve as a reminder to us all to fight nonstop for truth.

"We face dark times in this country, but we can all be a light if we have the courage to speak up, unapologetically."

Marjorie Taylor Greene said: "RIP Rush, you will be missed.

"Thank you for your legendary impact on so many Americans!"

"His voice guided the conservative movement for millions every day."

The Rush Limbaugh Show host – who once likened his cancer diagnosis to a "death sentence" – passed away 32 years after his am radio show first aired.

Meanwhile, Glenn Beck wrote: "No words … I just got news the Rush Limbaugh has passed away.

"Thanks Rush for all you taught, gave and were. A hero to many. An icon. A patriot.

"A revolutionary that saved radio. Heavens gain, our loss."

Governor Mike Huckabee also tweeted: "Saddened by news of the death of Rush Limbaugh, whose wit and wisdom comforted conservatives and confused leftists.

"He loved God, America, and his audience. His impact on broadcasting will never be equaled."

He added: "Not many people can say they revolutionized and stayed at the top of an industry the way he did. My condolences to his family."

Mark Meadows: "For years Rush Limbaugh gave a voice to so many who felt forgotten by their government.

"We’ve lost a legend in talk radio, a faithful warrior for the conservative cause, and most importantly a great American. God bless his family."

Ben Shapiro hailed Rush as "the creator of talk radio".

He tweeted: "RIP Rush Limbaugh, the creator of talk radio and by extension the alternative media, an indispensable and iconic conservative voice."