Kapoor, who played the romantic lead in dozens of popular films over 20 years, died yesterday after battling cancer. 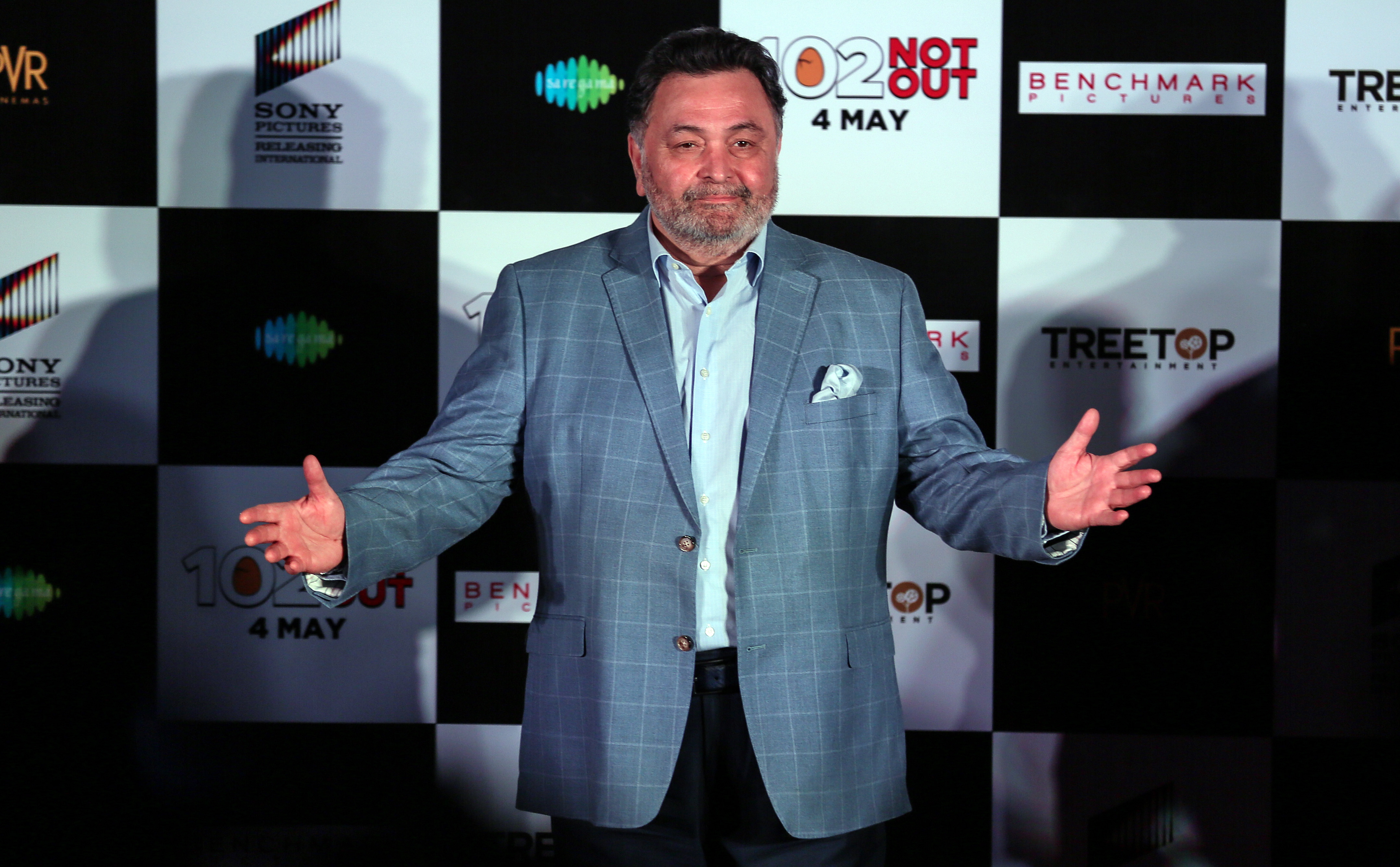 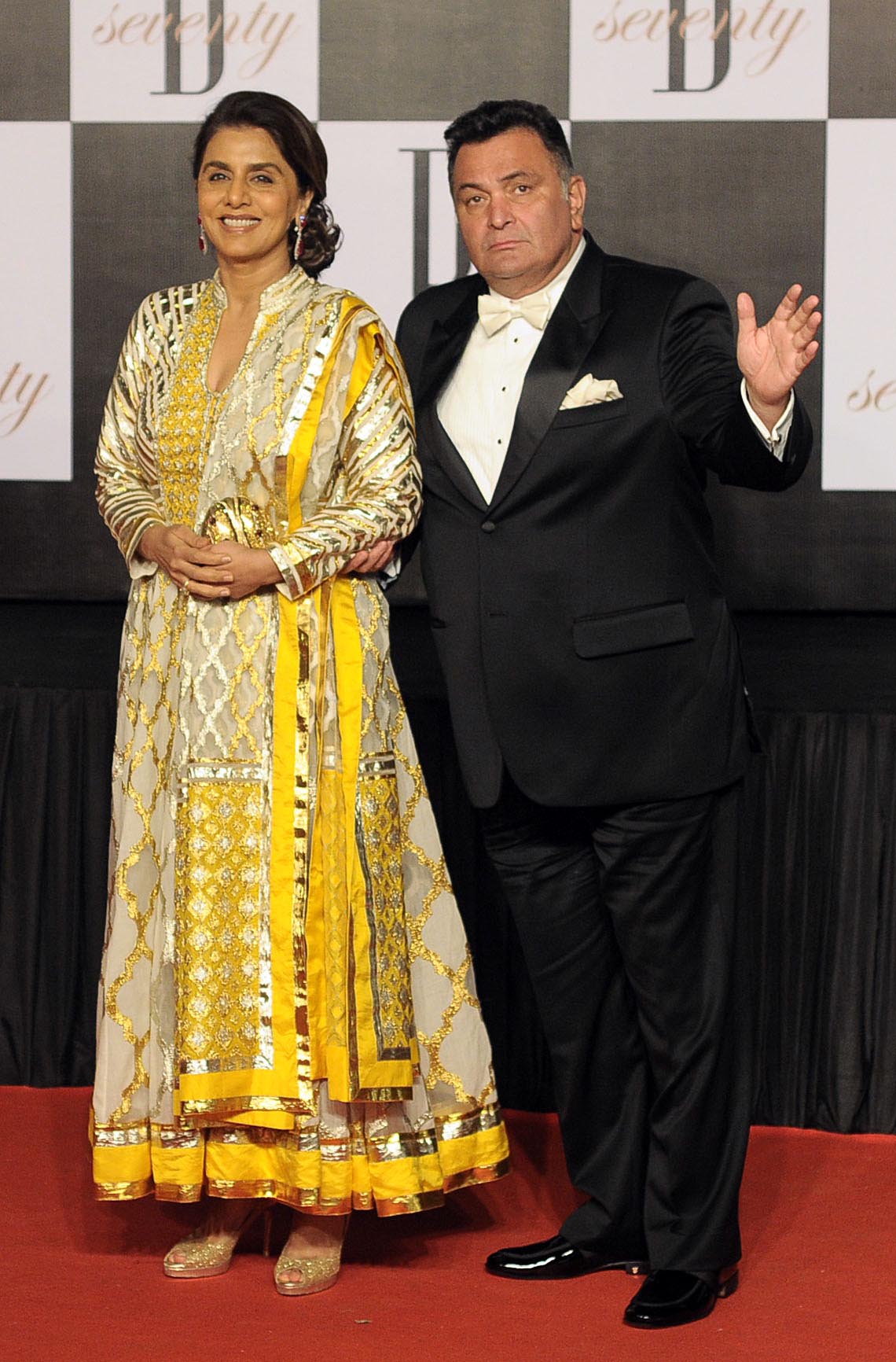 He was part of the Kapoor acting dynasty which has dominated Bollywood.

Kapoor was rushed to hospital yesterday morning after suffering breathing difficulties and sadly passed away in Mumbai, India.

Kapoor's career took off when he played his first lead role in the 1973 teenage love story, Bobby.

He was diagnosed with cancer in 2018 and returned to India last year after undergoing treatment in New York.

Tributes have been pouring in for the star, with one fellow actor saying he is “destroyed” after hearing the devastating news.

This is a terrible week for Indian cinema, with the passing of another legend, actor Rishi Kapoor.

Amitabh Bachchan, who worked in hit films with him, tweeted: "He's GONE! Rishi Kapoor… gone… just passed away… I am destroyed!"

Congress party leader Rahul Gandhi added: "This is a terrible week for Indian cinema, with the passing of another legend, actor Rishi Kapoor.

"A wonderful actor, with a huge fan following across generations, he will be greatly missed."

Fellow star Khan, who starred in Slumdog Millionaire and Jurassic World, died in hospital on Monday.

The actor had been battling cancer for a number of years but was said to be recovering well after extensive treatment.

He was suddenly rushed to hospital yesterday with a colon infection, passing away shortly afterwards, according to reports.

He later underwent treatment in a London hospital.

Khan is survived by his wife Sutapa and sons – Babil and Ayan. 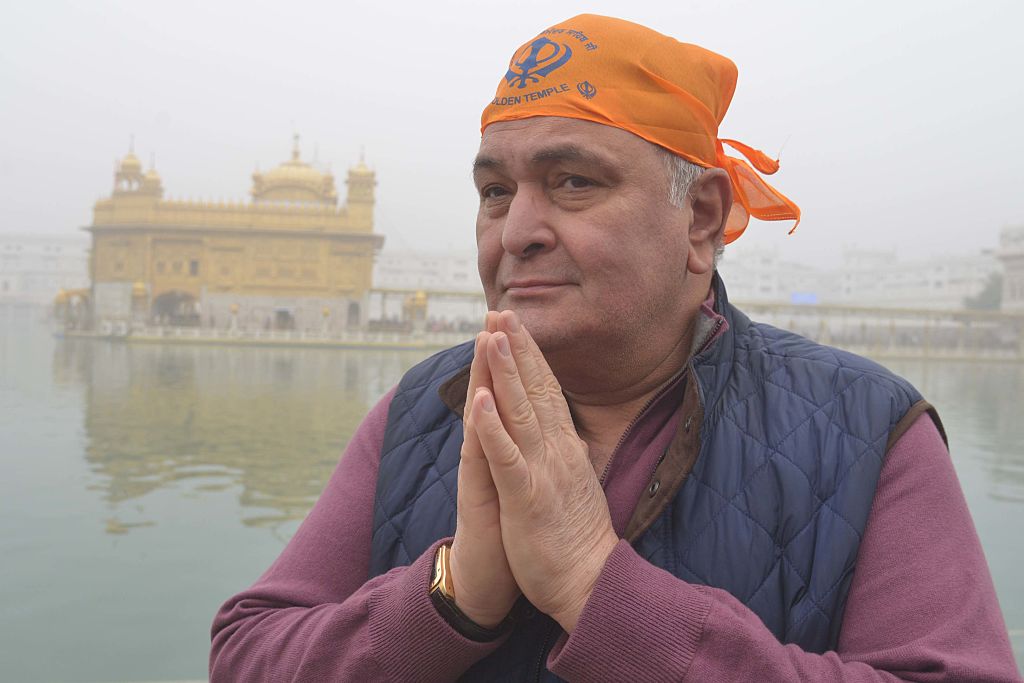 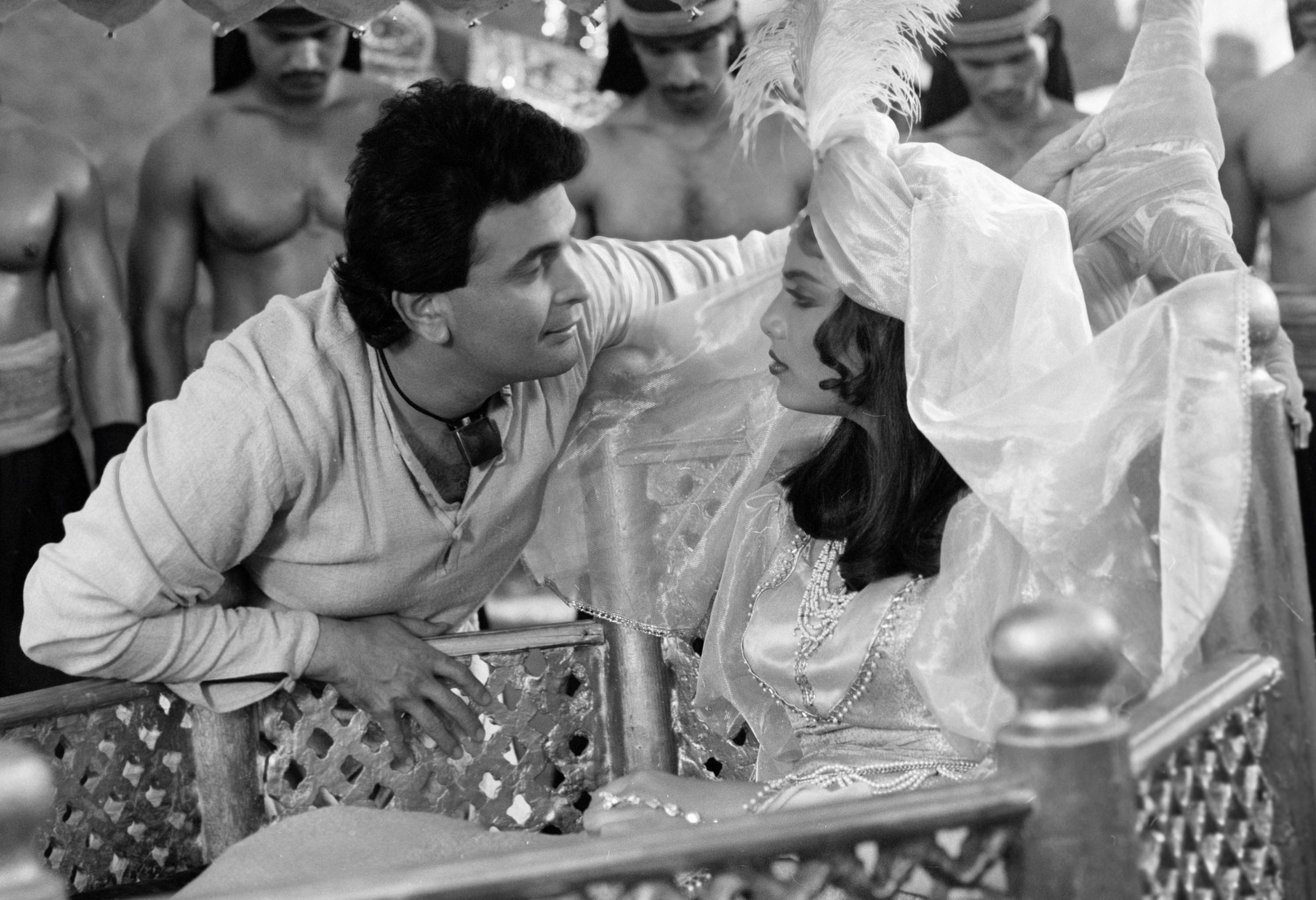 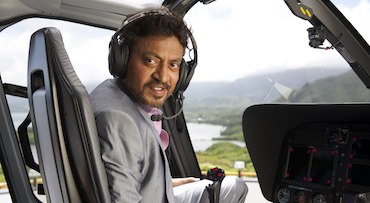 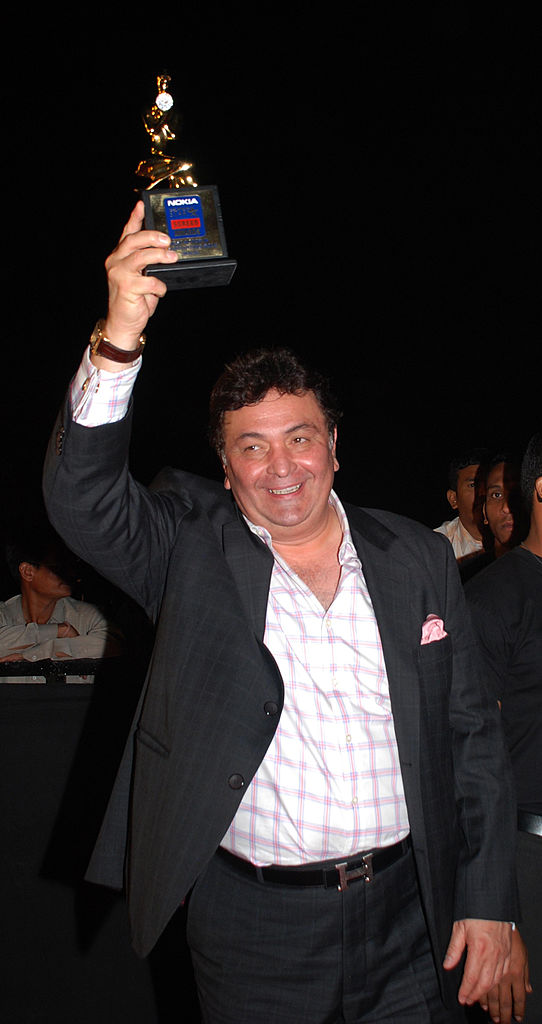 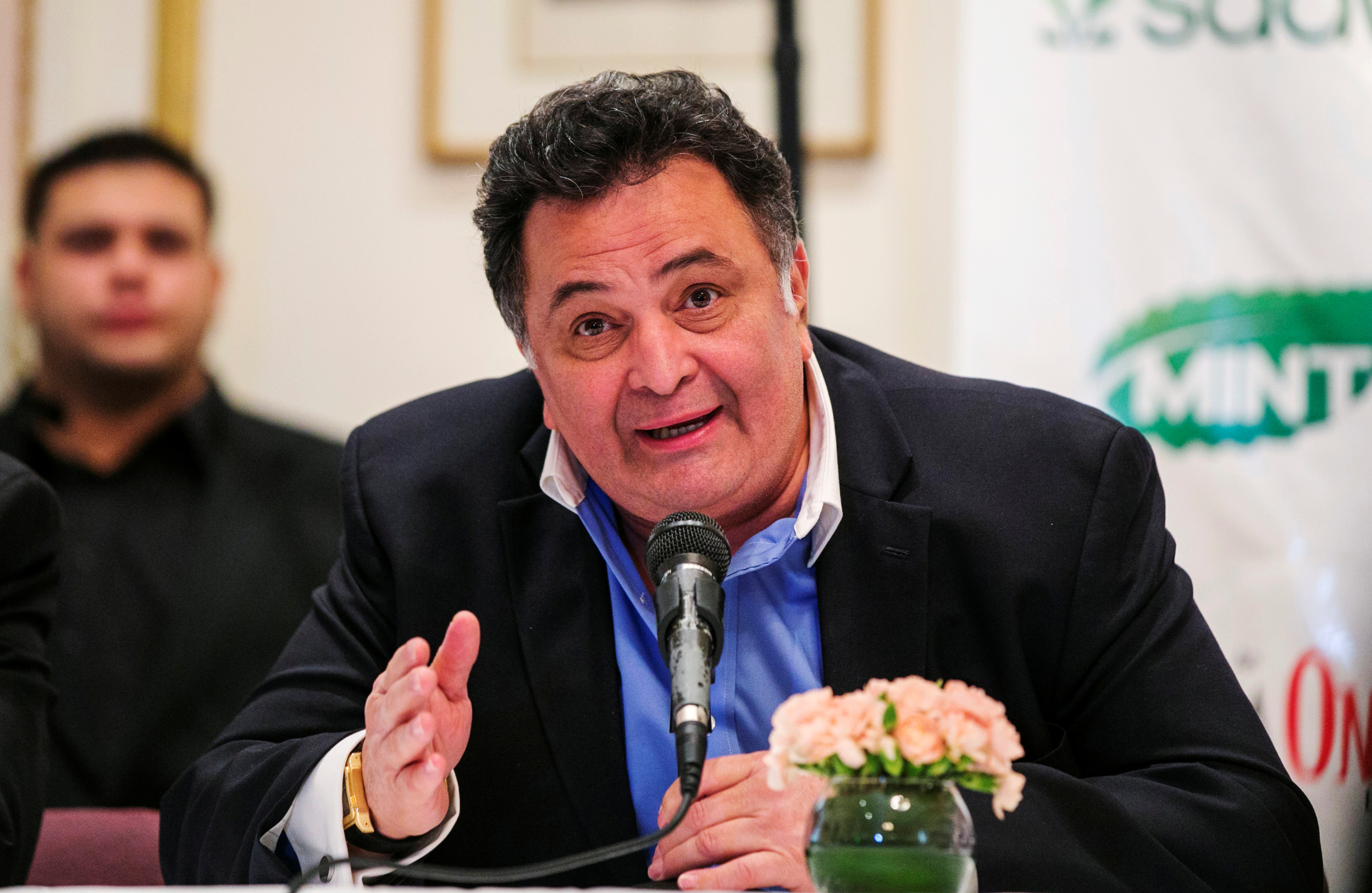 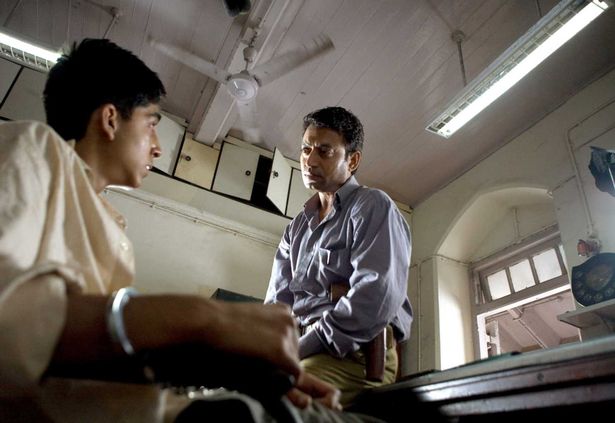 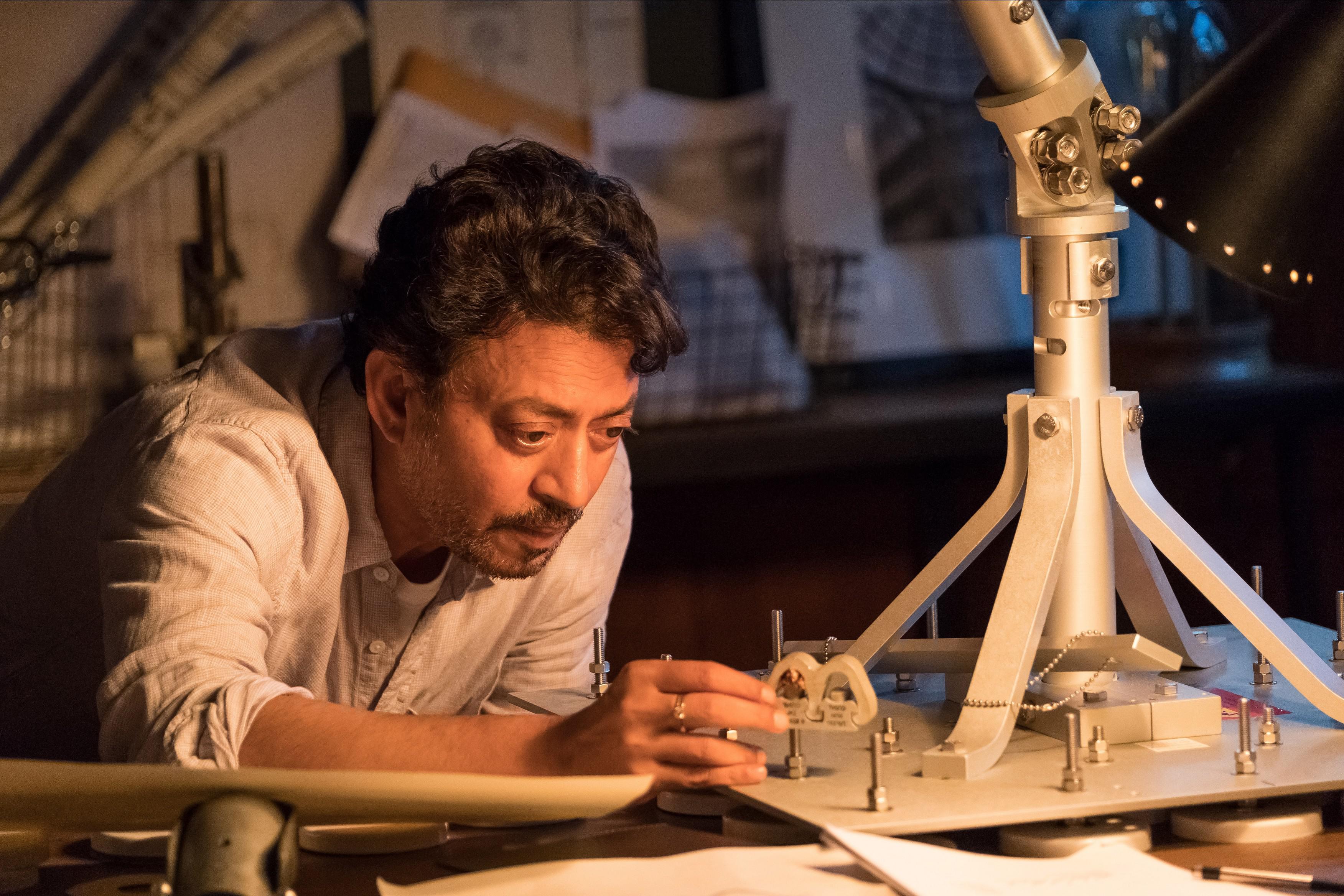