THERE has been a dramatic rise in coronavirus patients suffering severe neurological conditions, doctors say.

In most cases, Covid-19 causes a high temperature and dry cough, with those in a more severe condition developing shortness of breath and respiratory distress. 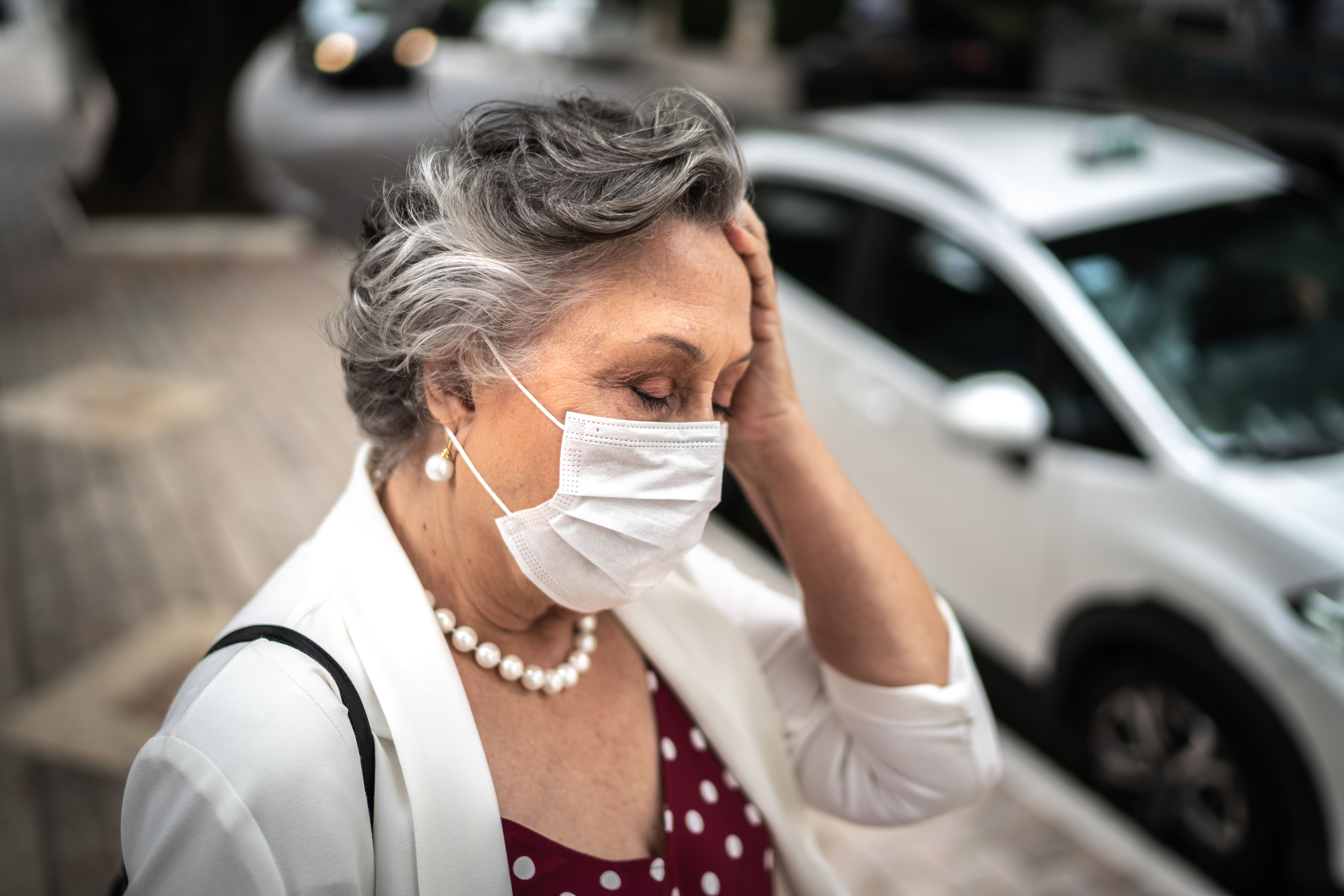 However, experts are now seeing the disease directly invade the brain in more and more patients – triggering symptoms ranging from headaches to strokes and hallucinations.

Studies from China and France investigated the prevalence of neurological disorders in Covid-19 patients.

Researchers discovered that 36 per cent of patients have neurological symptoms.

Many of these symptoms were mild and included things like headache or dizziness that could be caused by a robust immune response.

Other more specific and severe symptoms were also seen and include loss of smell or taste, muscle weakness, stroke, seizure and hallucinations.

These symptoms are seen more often in severe cases, with estimates ranging from 46 per cent to 84 per cent of severe cases showing neurological symptoms.

Changes in consciousness, such as disorientation, inattention and movement disorders, were also seen in severe cases and found to persist after recovery. 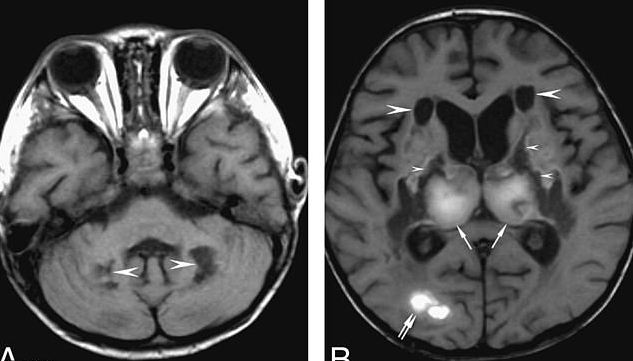 Researchers from the Henry Ford Health System made the revelation while treating a 58-year-old woman in Detroit, US, who tested positive for Covid-19.

As well as presenting the typical Covid-19 symptoms of a cough and a high temperature, the woman, who has not been named, also began feeling confused, fatigued and disorientated.

Medics decided to carry out an MRI scan which identified dark spots in her brain which indicated cell death.

Further scans revealed the woman's brain also had lesions, or brain bleeds, in her temporal lobes, which are involved in consciousness and memory as well as sensation.

This confirmed that the woman had developed acute necrotising encephalitis (ANE) – a central nervous infection.

ANE is a rare disease characterised by brain damage (encephalopathy) that usually follows a viral infection.

It’s previously been linked to infections like the flu, chickenpox and enterovirus – but now doctors believe could also be associated with the new coronavirus. 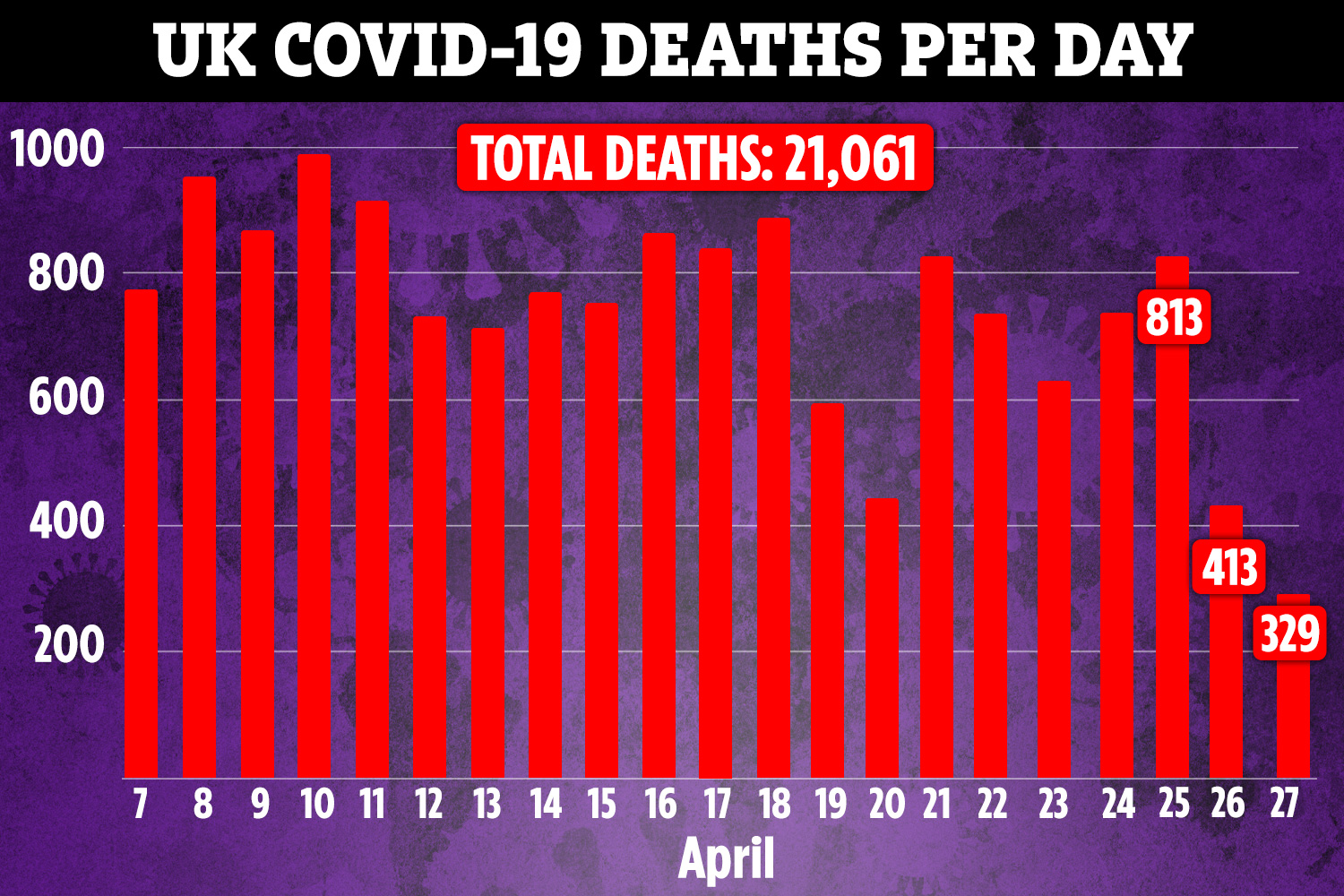 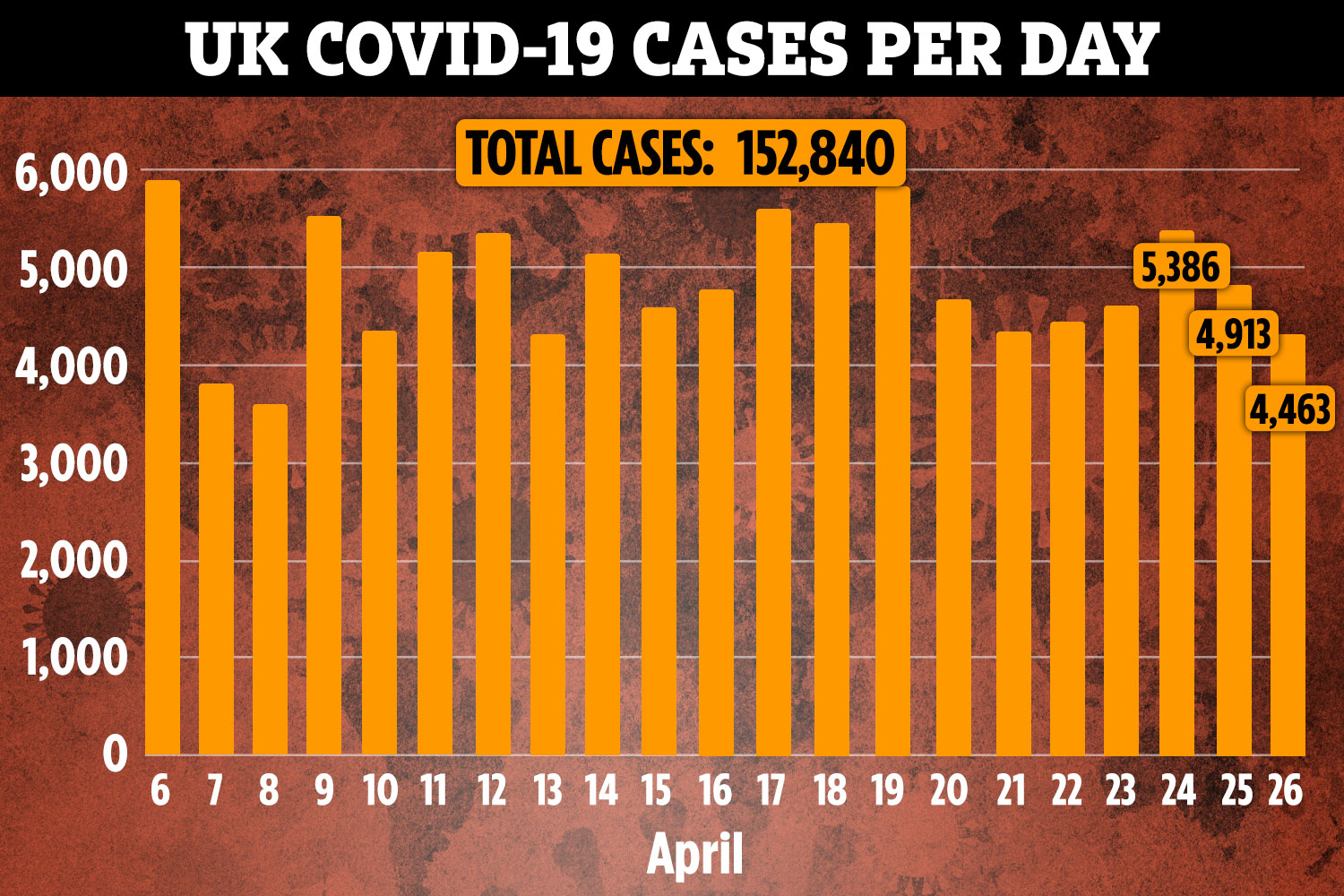 While this is believed to be one of the only cases of ANE linked to Covid-19, the researchers have urged doctors to be aware of a possible link.

Guillain–Barré syndrome is a neurological disorder where the immune system responds to an infection and ends up mistakenly attacking nerve cells, resulting in muscle weakness and eventually paralysis.

Health experts say the deadly bug may be causing neurological problems as the virus latches onto a receptor in our bodies called ACE-2, which is primarily located in the lungs.

However, according to Igor Koralnik, chief of neuroinfectious diseases and global neurology at Northwestern University’s Feinberg School of Medicine, ACE-2 is also present in other parts of the body, including the nervous system and vessels going to the brain.

The other potential mechanism behind the neurological symptoms is called a secondary infection, which means that a person’s respiratory infection is putting so much strain on the body that it’s triggering a major neurological problem.

“For example, if somebody has difficulty breathing and they don’t get enough oxygen in their body and their brain, then they will have altered mental function,” Koralnik told HuffPost.

Experts have emphasised that most Covid-19 patients appear to be normal neurologically.

“Most people are showing up awake and alert, and neurologically appear to be normal,” said Dr Robert Stevens, a neurologist at the Johns Hopkins School of Medicine in Baltimore, who is tracking neurological observations.

Neurological specialists also say that it is too early to make definitive statements or identify the specific mechanisms by which the new coronavirus is affecting the brain. 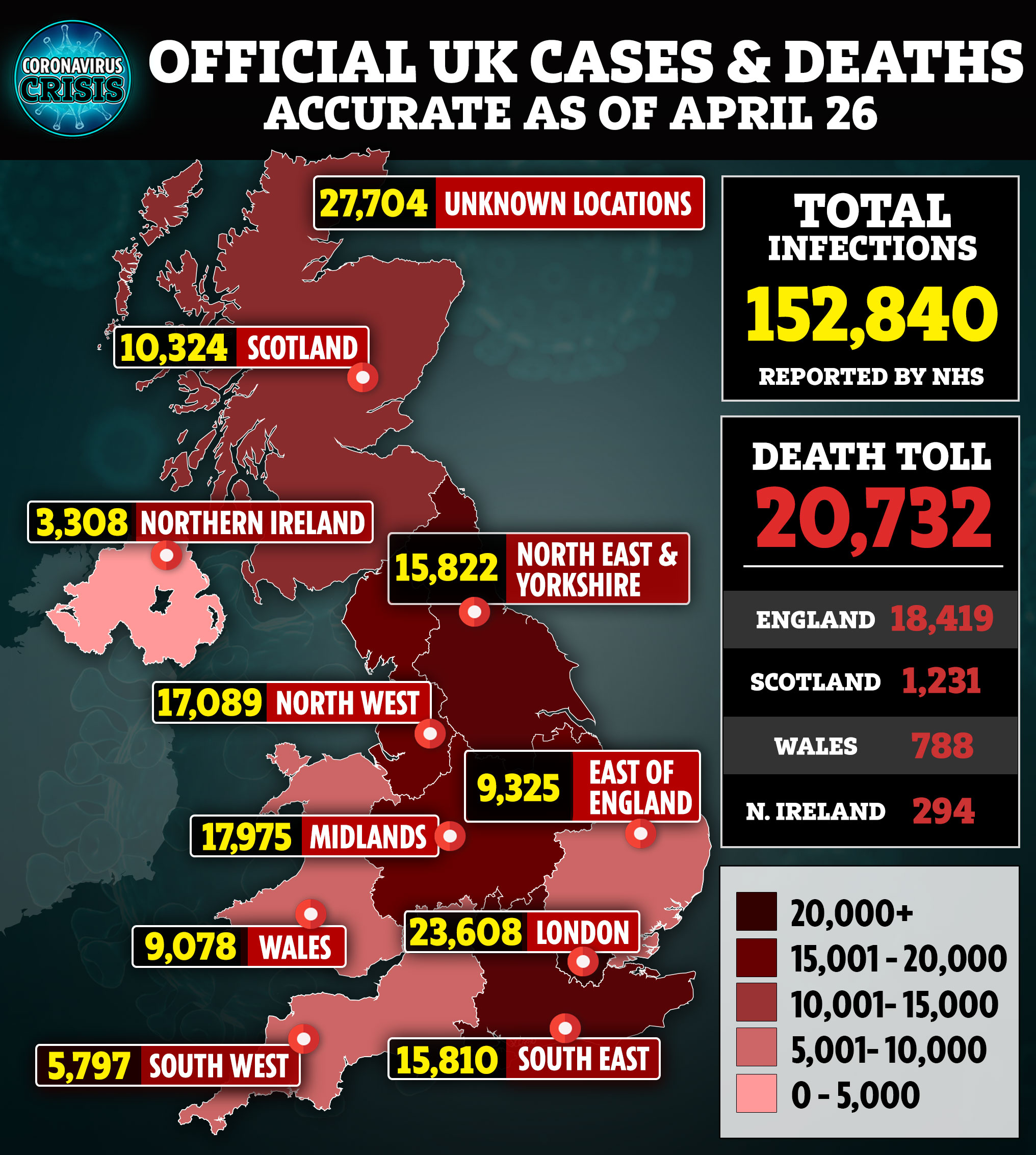